The three brothers Mark, Erik and Ken Schumann have been playing together since their earliest childhood – meanwhile violist Veit Hertenstein completes the quartet. The four musicians enjoy the way they communicate without words. Although the individual personalities clearly manifest themselves, a common space arises in every musical work in a process of spiritual metamorphosis. The quartet’s openness and curiosity may be partly the result of the formative influence exerted on it by teachers such as Eberhard Feltz, the Alban Berg Quartet, or partners such as Menahem Pressler.

Awards, CD releases – it is always tempting to speculate on what factors have led to many people viewing the Schumann Quartet as one of the best in the world. But the four musicians themselves regard these stages more as encounters, as a confirmation of the path they have taken. They feel that their musical development over the past two years represents a quantum leap. “We really want to take things to extremes, to see how far the excitement and our spontaneity as a group take us,” says Ken Schumann, the middle of the three Schumann brothers. They charmingly sidestep any attempt to categorise their sound, approach or style, and let the concerts speak for themselves.

Its album “Intermezzo” (2018 | Mendelssohn Bartholdy, Schumann und Reimann with Anna-Lucia Richter) has been hailed enthusiastically both at home and abroad and received the award “Opus Klassik“ in the category quintet. It is celebrated as a worthy successor to its award-winning “Landscapes” album, in which in which the quartet traces its own roots by combining works of Haydn, Bartók, Takemitsu and Pärt. Among other prices, the latter received the “Jahrespreis der deutschen Schallplattenkritik”, five Diapasons and was selected as Editor’s Choice by the BBC Music Magazine. For its previous CD “Mozart Ives Verdi”, the Schumann Quartet was accorded the 2016 Newcomer Award at the BBC Music Magazine Awards in London. In 2020 the quartet has expanded its discography with “Fragment” and his examination of one of the masters of the string quartet: Franz Schubert.

A special highlight of the 21/22 season will be the four concerts at Wigmore Hall London, where the quartet is Quartet in Residence this season. Furthermore, the quartet will be back on tour in the USA after an enforced break. It will be a guest at the String Quartet Biennale Amsterdam, the Schleswig Holstein Music Festival and the MDR Musiksommer, as well as in Berlin, Schwetzingen, Frankfurt, Cologne and Dortmund. In addition, the quartet will be able to present two special programs in Madrid and Bilbao together with mezzo-soprano Anna-Lucia Richter. 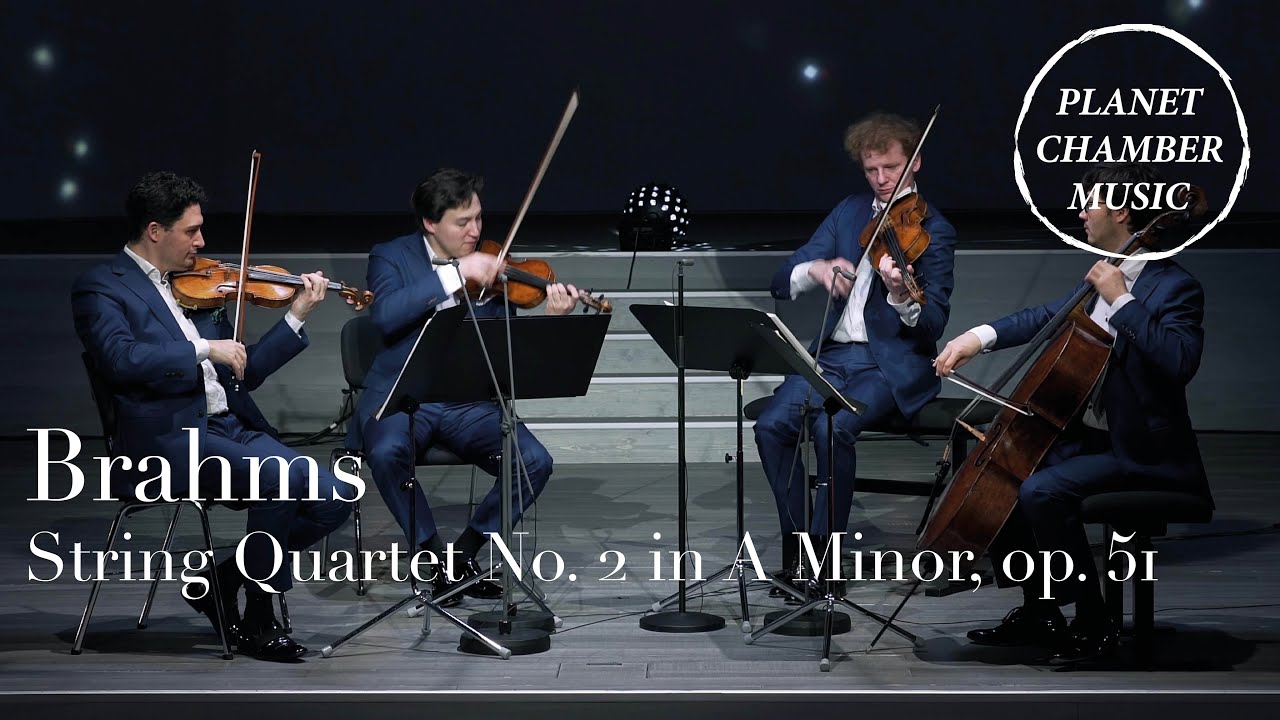 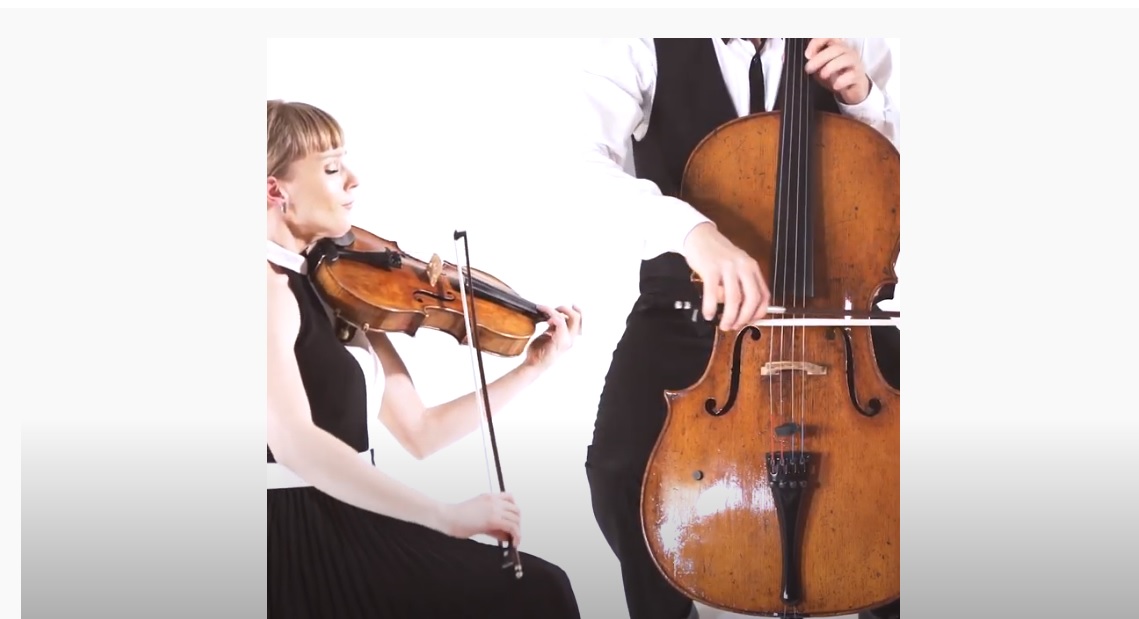 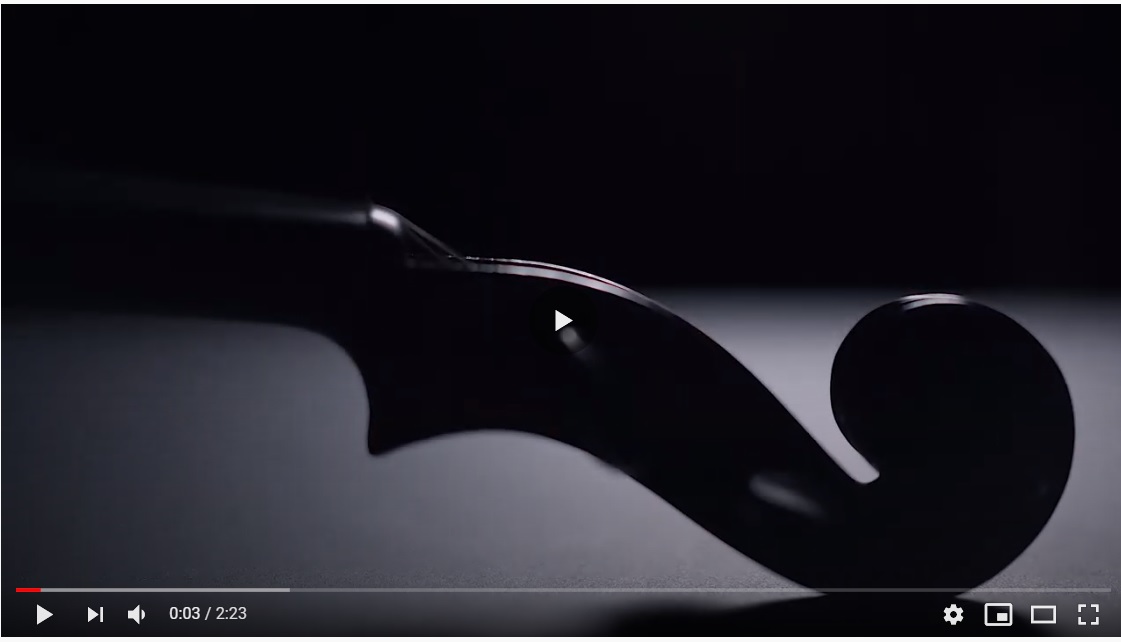 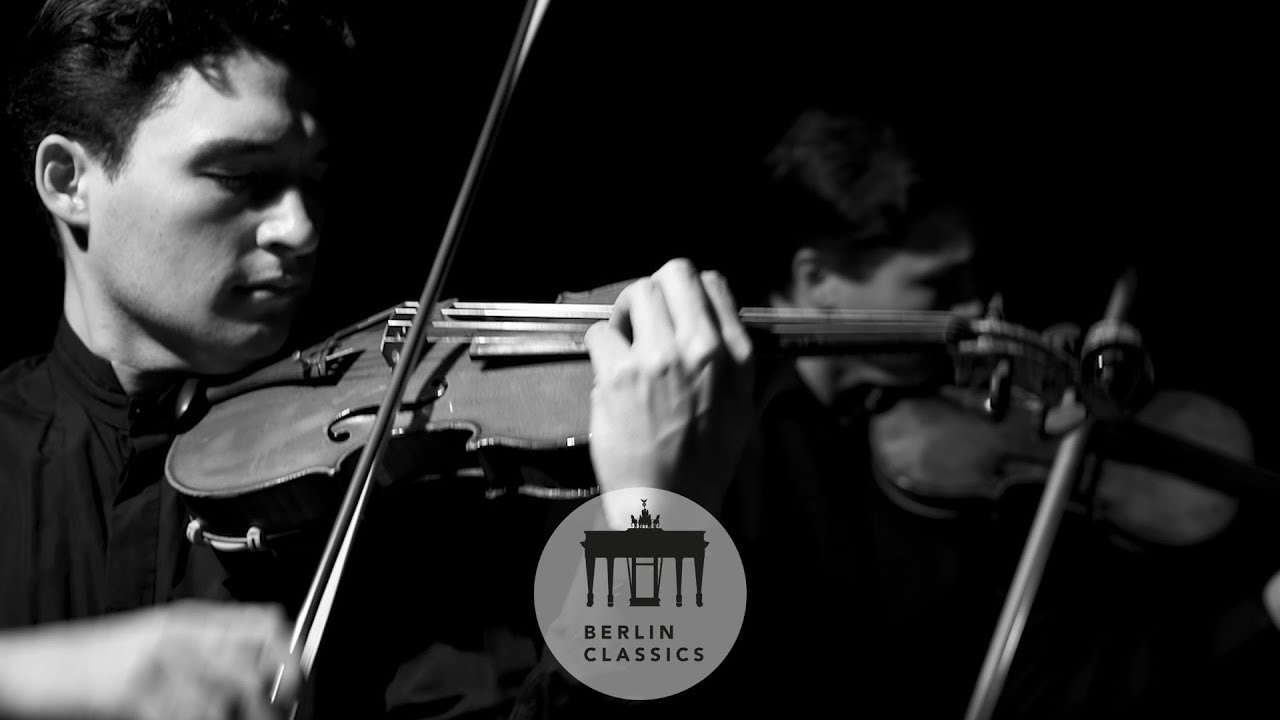 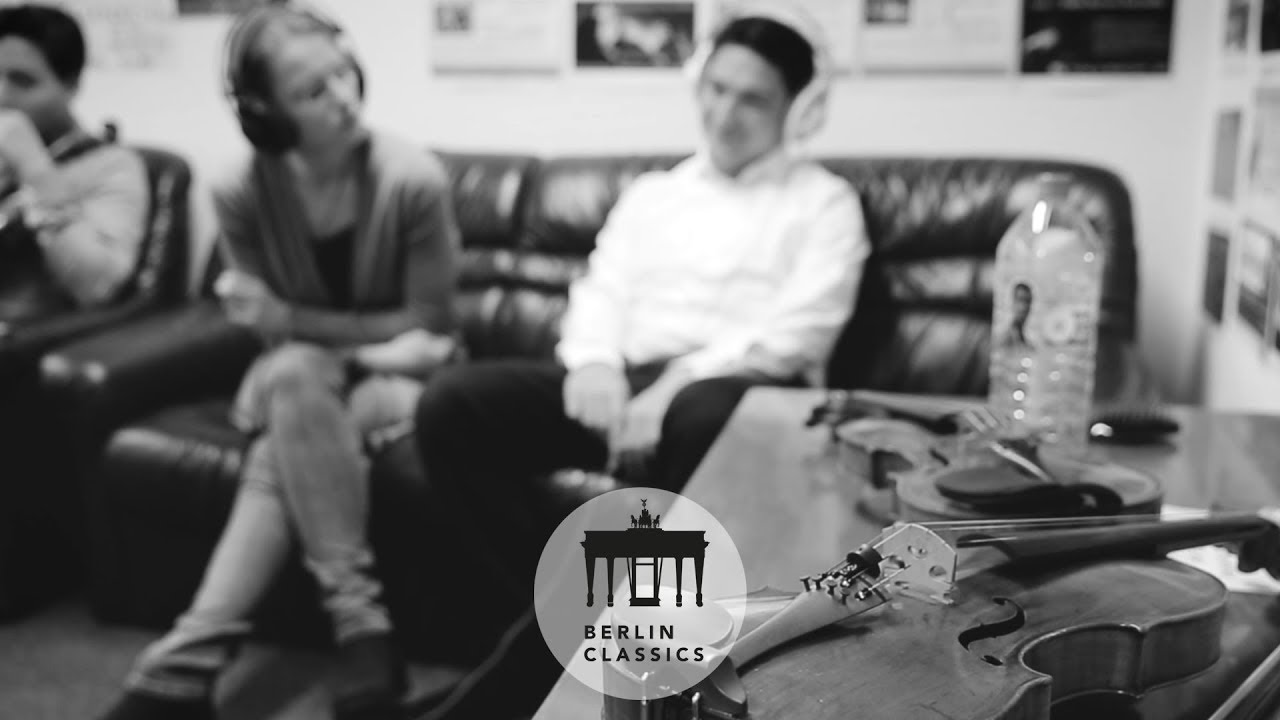 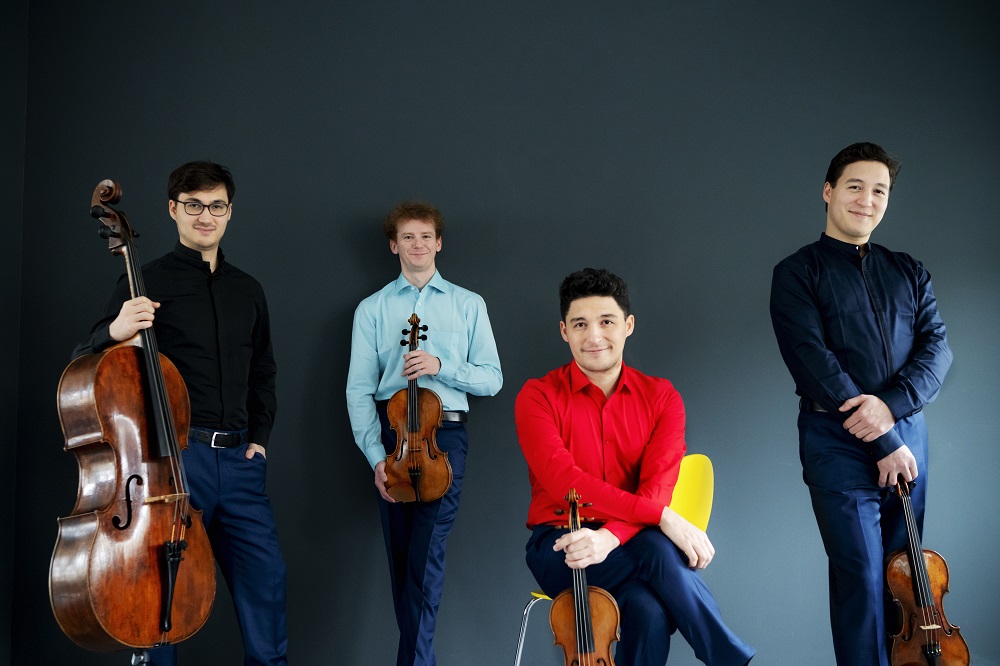 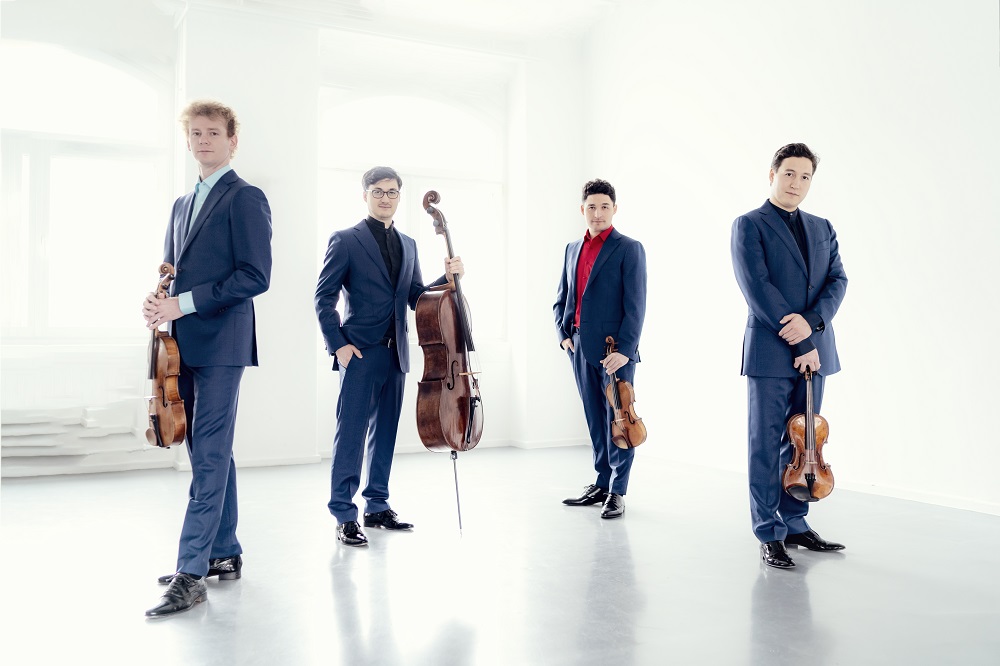 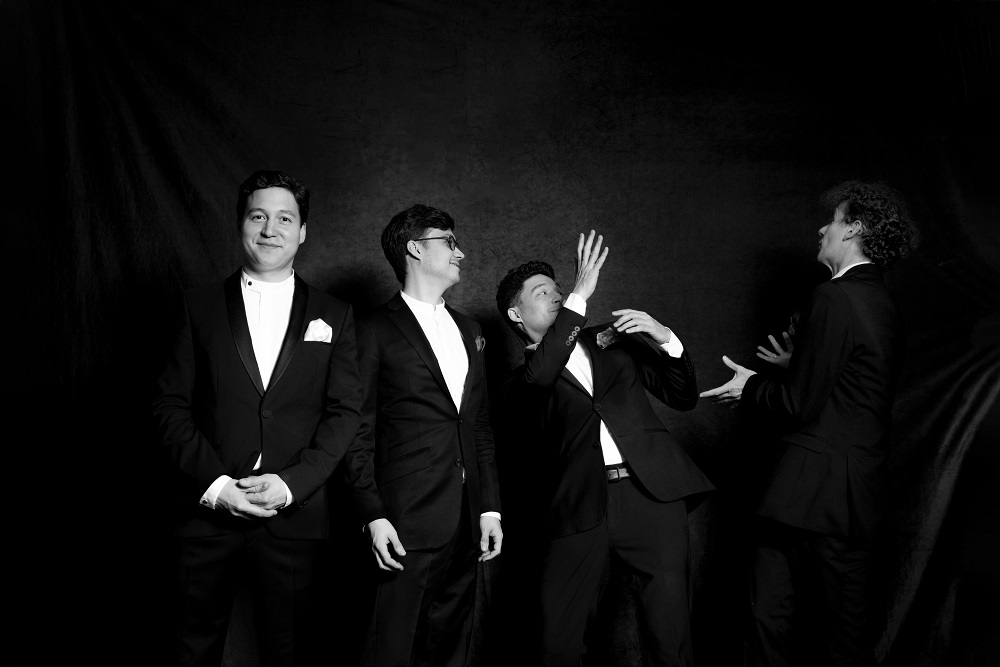 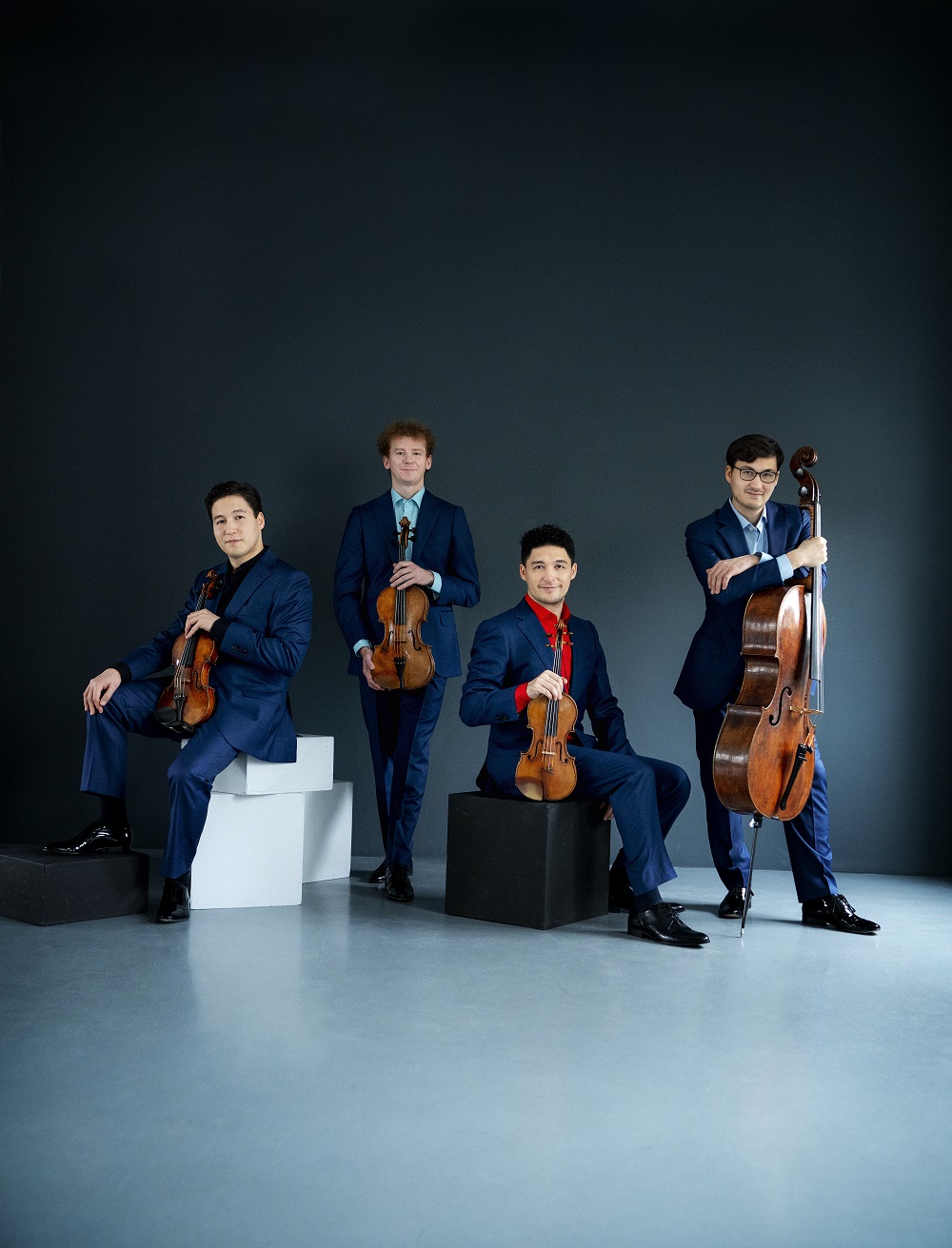 The Schumann Quartett is welcoming a new member as violist: Veit Hertenstein

A picture gallery of music: The Schumann Quartet releases the new album “Chiaroscuro” 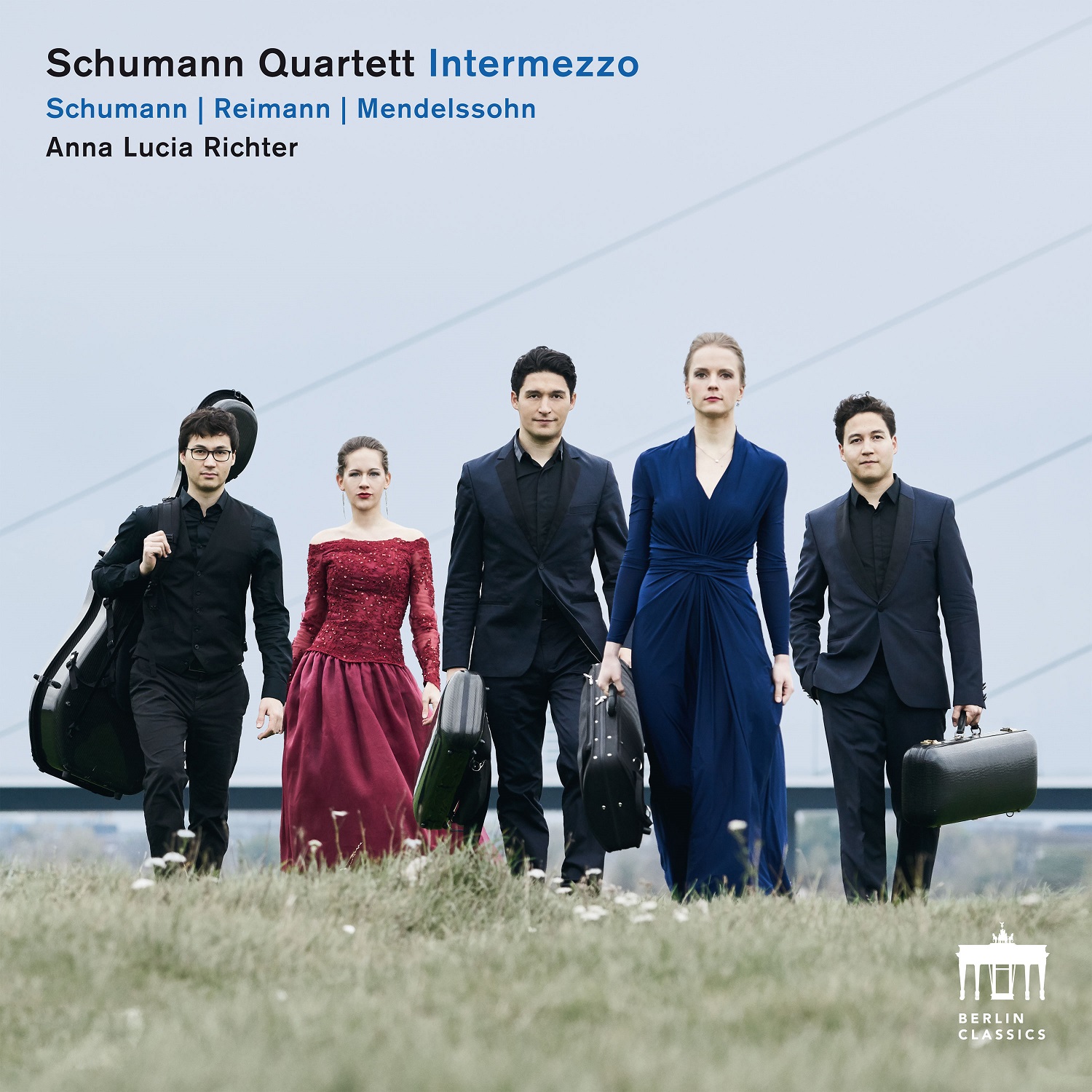 new management for the Schumann Quartet: Impressariat Simmenauer in Berlin