In 2020 Titus Engel was named Conductor of the Year by Opernwelt magazine. With his comprehensive view of repertoire from a wide range of musical eras, he consistently grasps works in their multifaceted relationality. Respected for his expertise in the field of historical performance practice as well as for his precise conducting of complex contemporary projects, the Berlin-born Zurich native can also be seen regularly performing central works of opera literature – most recently he thrilled audiences with Lohengrin at the Tiroler Festspiele Erl. Always ready to break new ground in his exploration of staged concepts on the podium, he sees music theatre as a field of experimentation in which social utopias can flourish.

Following the world premiere of Michael Wertmüller’s D.I.E. at the Ruhrtriennale, Titus Engel conducted a revival of Strauss’ Salome as well as a new production of Nielsen’s Masquerade in a staging by Tobias Kratzer at the Oper Frankfurt in 2021. In 2022, he gave his house debuts at the Bavarian State Opera with Franz Lehárs Giuditta (Regie: Christoph Marthaler) and with Georg Friedrich Haas‘ Bluthaus (direction: Claus Guth) as well as lead a revival of BORIS – Mussorgski’s Boris Godunow combined with Sergej Newski’s Secondhand-Zeit. Further highlights included concerts at Wien Modern (Klangforum), with the SWR Symphony Orchestra (100th anniversary Donaueschinger Musiktage), WDR Symphony Orchestra (Musik der Zeit), and the State Orchestra Hannover with Mahler’s 7th Symphony. At the Tiroler Festspiele Erl he performed the Brahms symphonies with the Camerata Salzburg and revived the works in accordance with the performance conditions and traditions of interpretation of the Brahms period (Meiniger Hofkappelle, scores with notes of Fritz Steinbach).

After studying musicology and philosophy in Zurich and Berlin he studied conducting in Dresden with Christian Kluttig. This training was supplemented by support from the Conductors Forum of the German Music Council and David Zinman’s American Academy of Conducting at Aspen, as well as assistantships with Sylvain Cambreling, Marc Albrecht, and Peter Rundel. Titus Engel has recorded numerous works for radio and CD and is the founder of the Akademie Musiktheater Heute, in addition to having edited several books on contemporary opera. 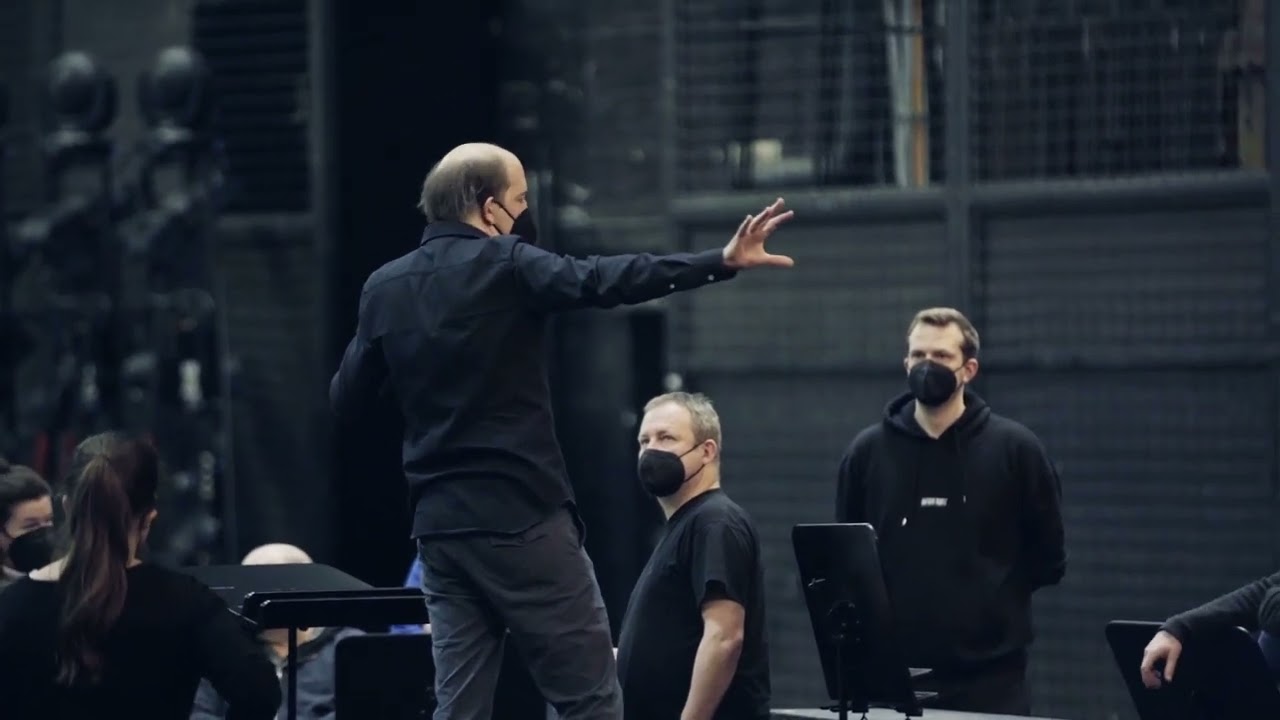 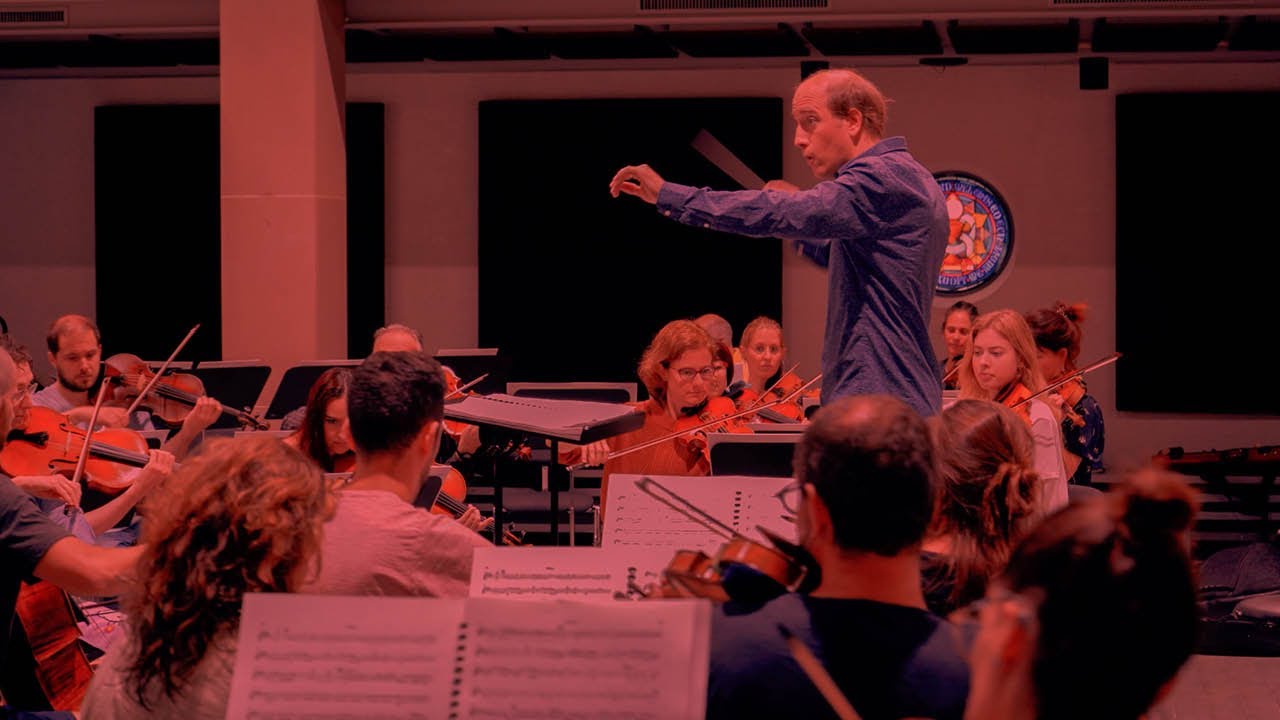 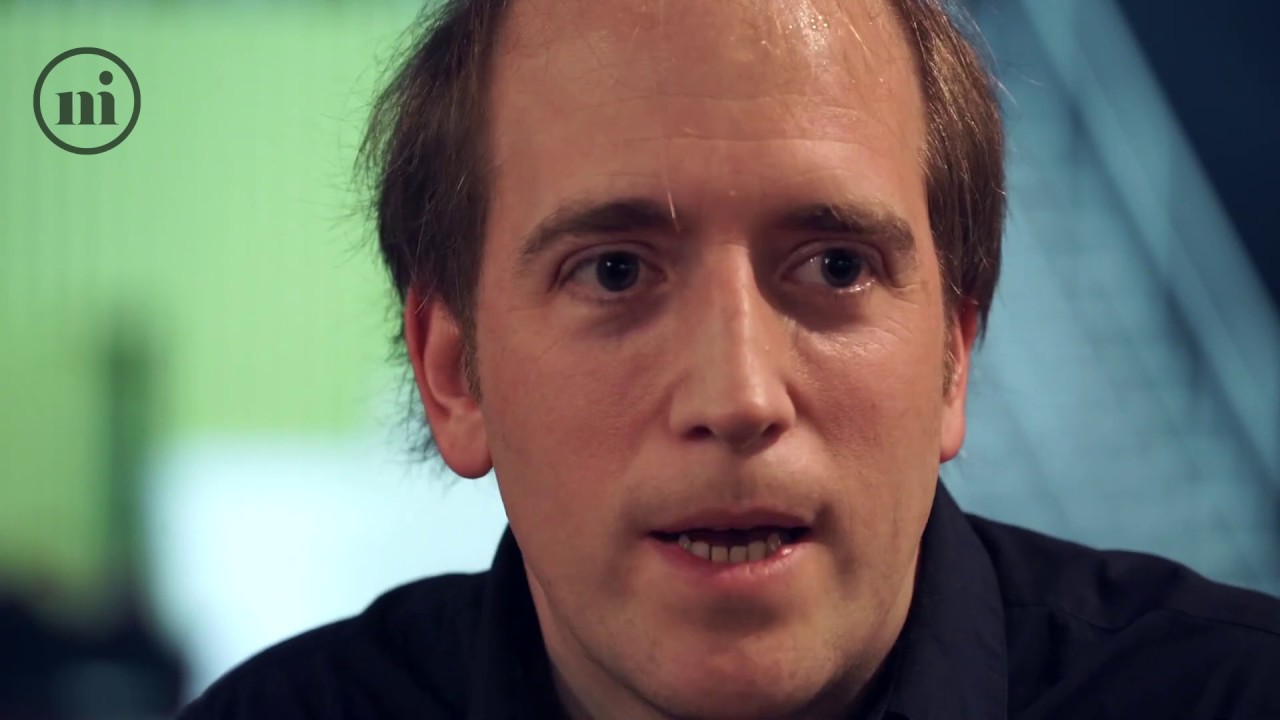 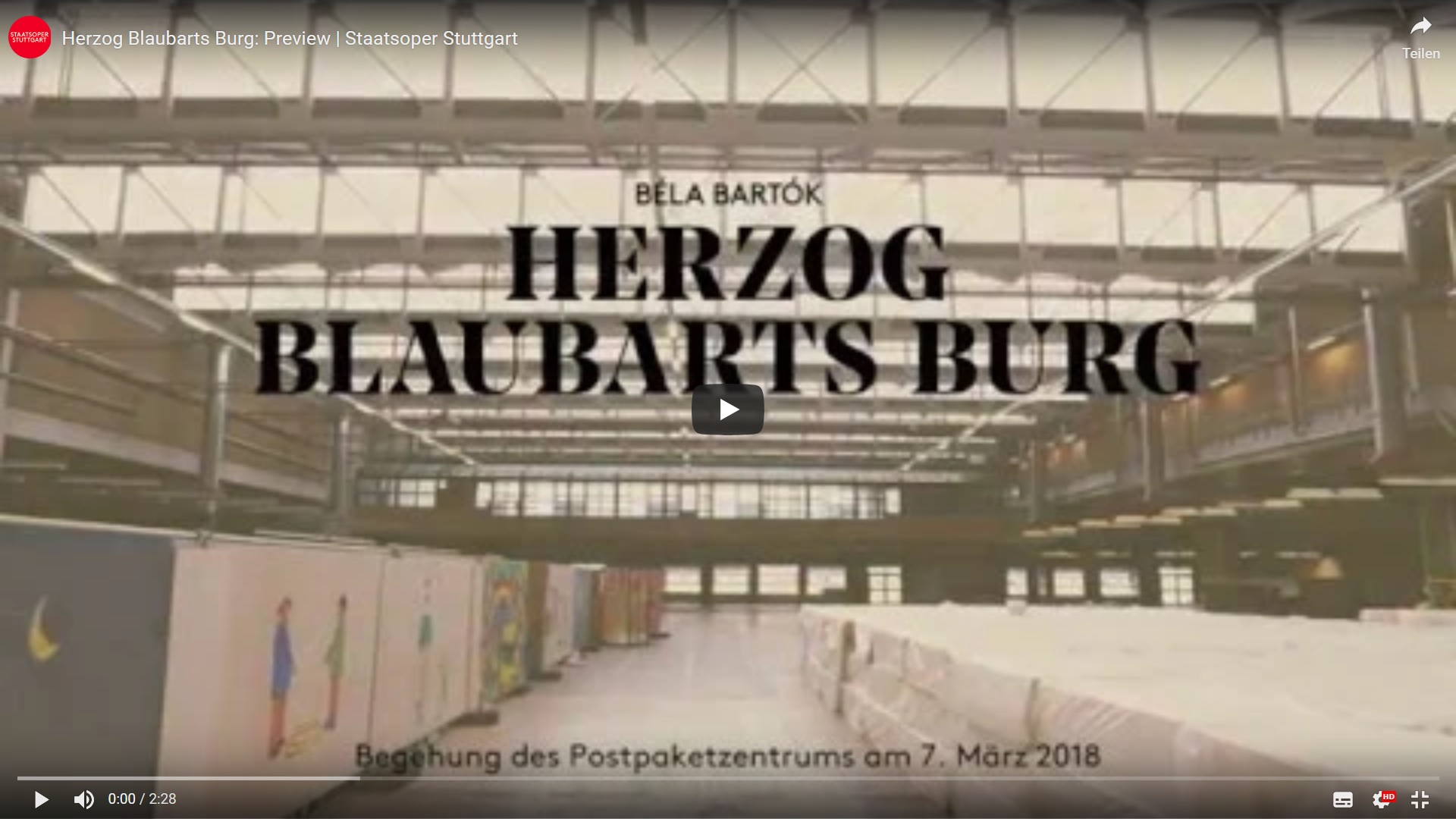 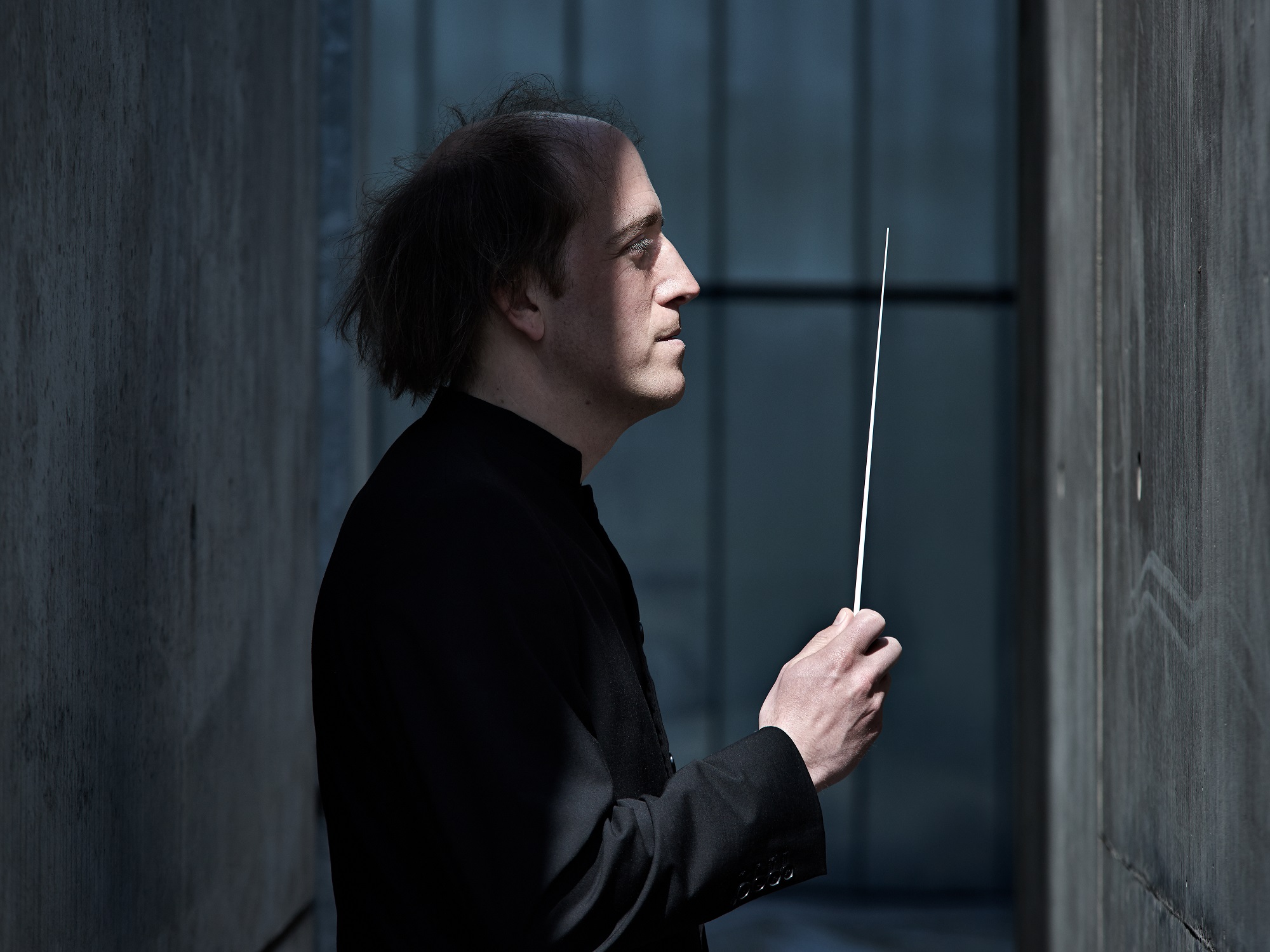 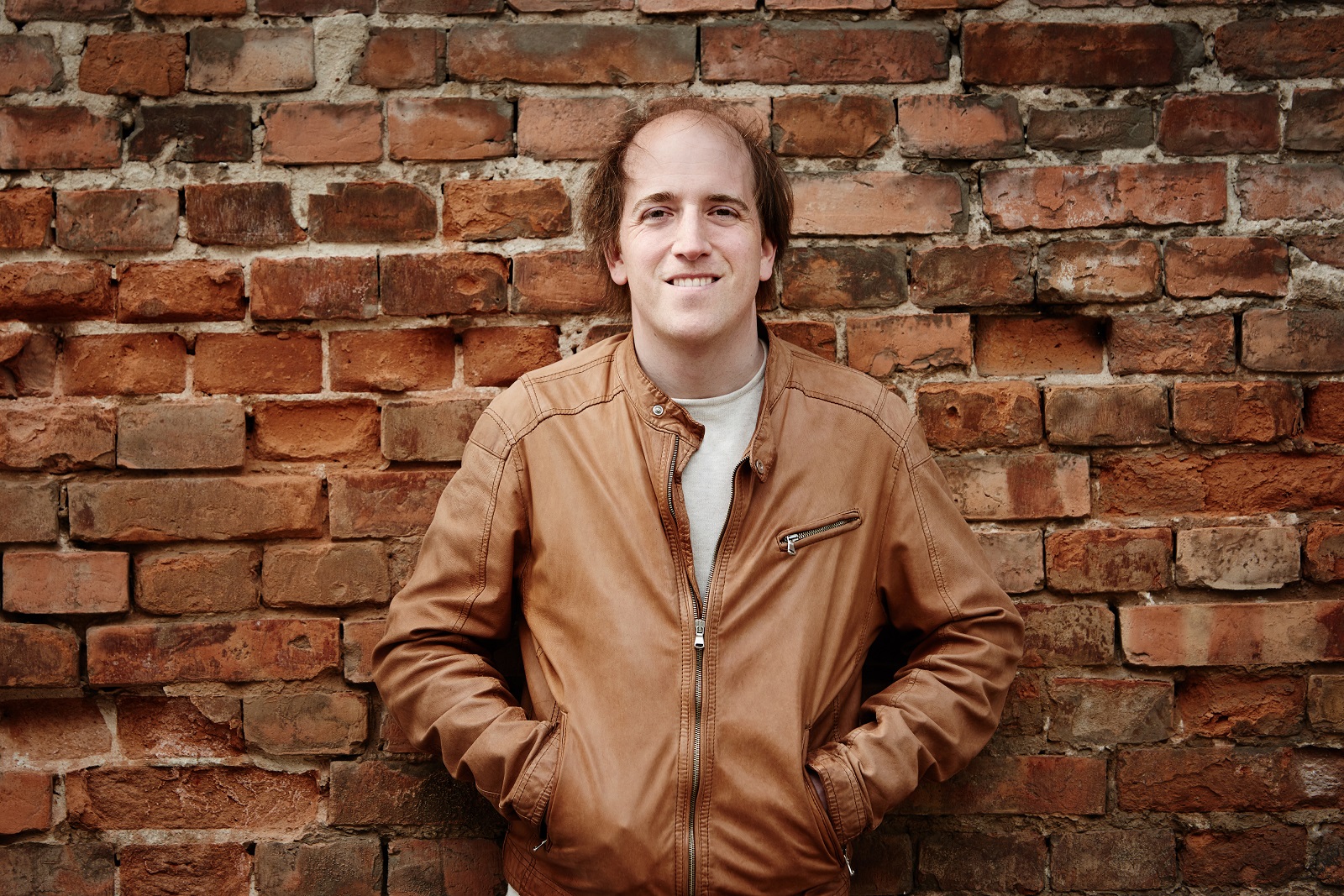 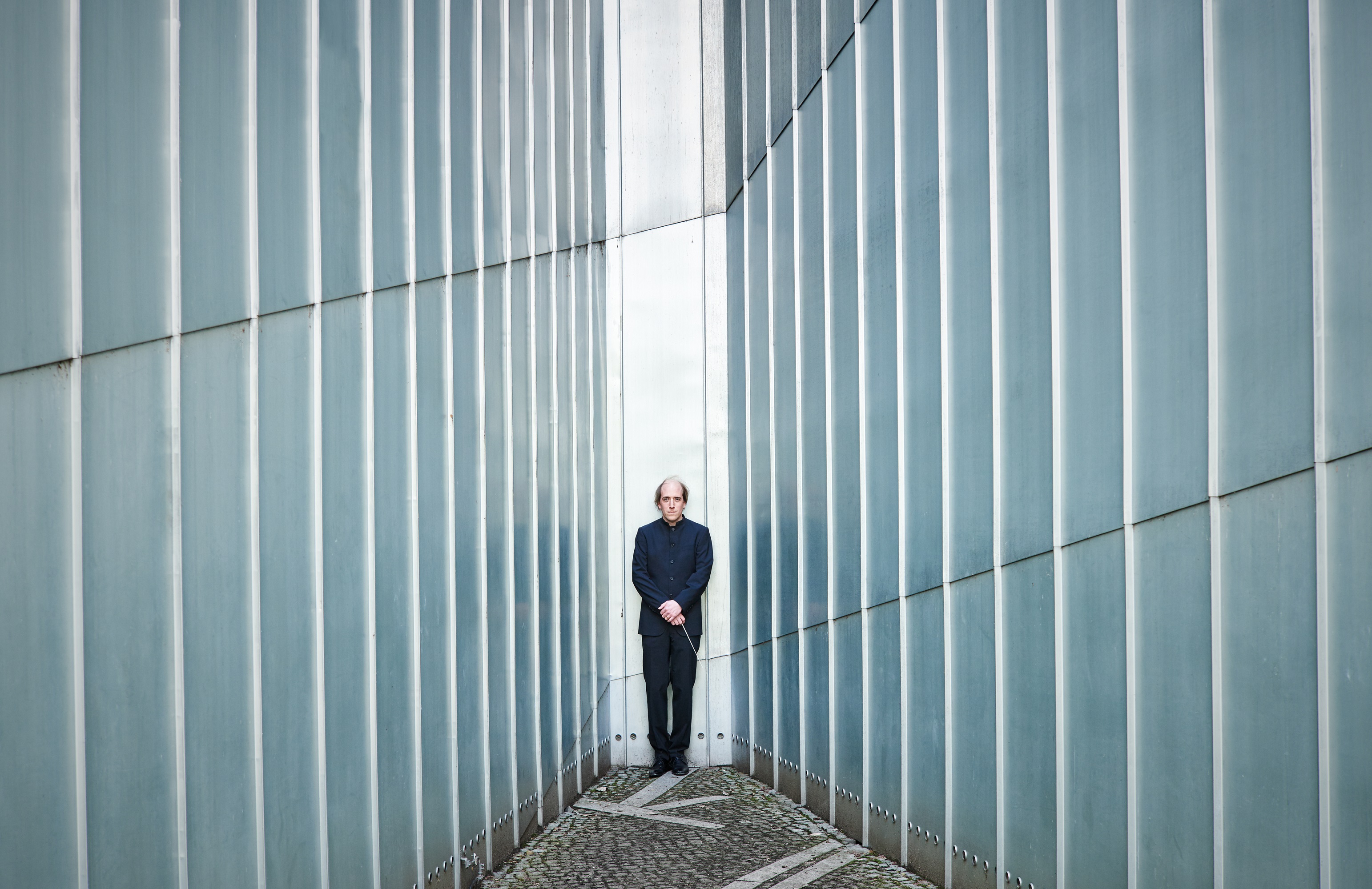 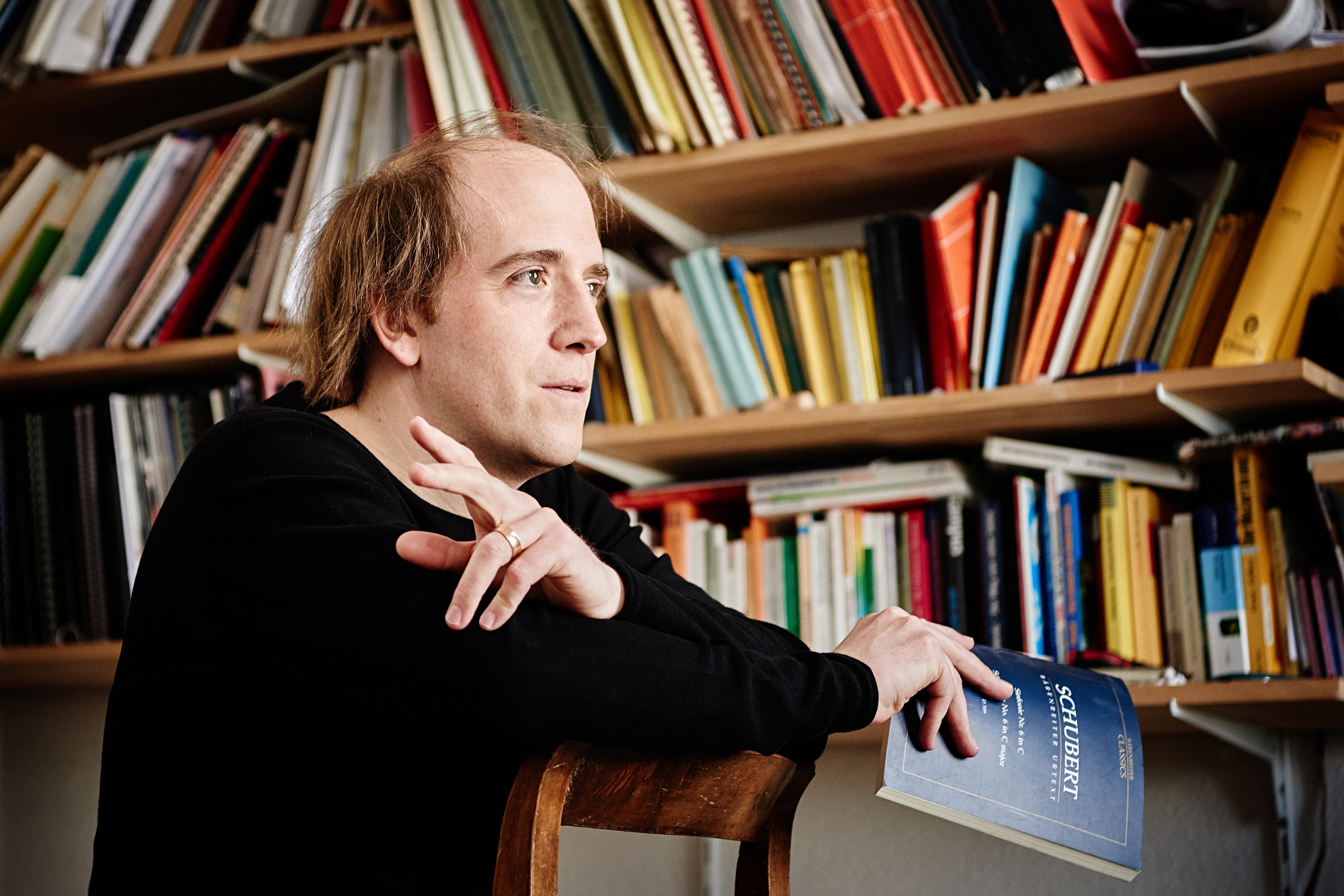 Titus Engel receives title “Conductor of the Year 2020” by Opernwelt