Founded in Barcelona, Kebyart is one of the most promising ensembles of the current music scene. These four talented musicians share an endless passion for chamber music and wish to bring fresh air in the way classical music is communicated. Their endeavour to transform their performances into a unique experience results in an explosive and vibrant staging, which has been praised by audiences and specialized critics. The distinctive signature of Kebyart is revealed in a creative and open approach to the repertoire, which goes in three directions: the original literature, the commitment with nowadays music and their own arrangements of wide variety styles.

Their glittering career has sparked the interest of the major concert halls in Europe and consequently they had been selected as ECHO Rising Stars for the 2021-22 season, crystallizing in their debut in more than a dozen venues and festivals such as Concertgebouw Amsterdam, Elbphilharmonie Hamburg, Wiener Musikverein, Paris Philharmonie, Festspielhaus Baden-Baden. In addition, they have been touring in countries all around Europe and Asia being scheduled in the season of Wigmore Hall, Konzerthaus Berlin, Stadtcasino Basel, Schubertíada Vilabertran, Palau de la Música Catalana, L’Auditori.

Their interpretations have secured them some of the most recognised European chamber music awards. Among them, the Orpheus Swiss Chamber Music Competition (Switzerland), the International Franz Cibulka Competition (Austria), and two of the most important prizes in their country: the Primer Palau, organised by Palau de la Música Catalana and the prestigious BBVA Chamber Music Prize. Additionally, from 2018 they are one of the European Chamber Music Academy (ECMA).

Since its beginning in 2014, Kebyart has searched excellence through a never-ending interest in musical roots, being ESMUC (Barcelona) and Musik-Akademie (Basel) their two academic epicentres. This engagement with the message of music has led them to receive continuous tuition from some of the most renowed musicians and chamber groups such as Cuarteto Casals, Rainer Schmidt (Hagen Quartett), Hatto Beyerle (Alban Berg Quartett), Cuarteto Quiroga, bassoonist Sergio Azzolini, pianists Claudio Martínez-Mehner, Anton Kernjak and Kennedy Moretti, and saxophonist Nacho Gascón. Furthermore, in order to reach new horizons, they enrich the sonority of the saxophone quartet collaborating with outstanding artists like Dénes Várjon, Xavier Sabata and Albert Guinovart.

In April 2022 they released their first international album “Lectures différentes” with standards, arranged in a new way, including the world premiere record of Eötvös‘ original composition for saxophone quartet für Saxophonquartett on Linn Records.

And where does their name come from? Explosive contrasts of tempi, dynamics and colours. These are the qualities of gamelan gong kebyar, a group of instruments that become a unity after long time of collective practice. The unique virtuosity and energy of kebyar causes the ecstasy of Balinese community, emotions that the four saxophonists aim to bring to their audiences.

As ambassadors of the brands, Kebyart plays Selmer Paris saxophones and Vandoren accessories. 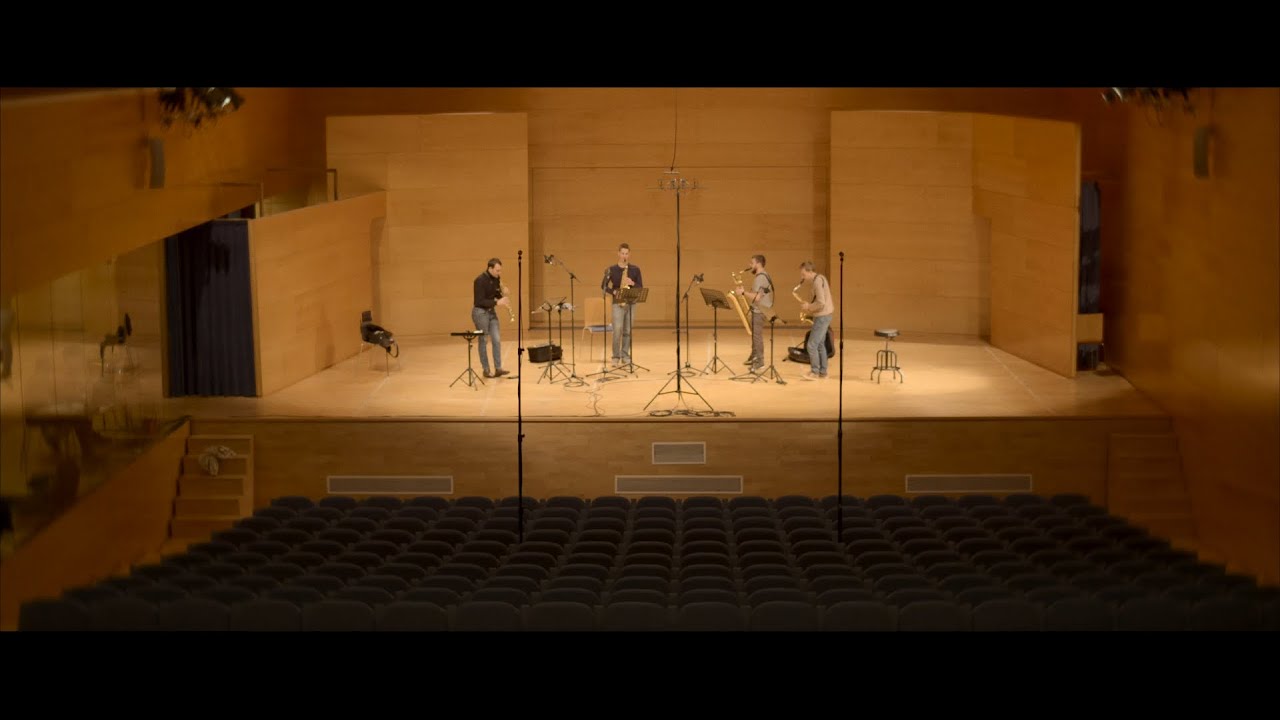 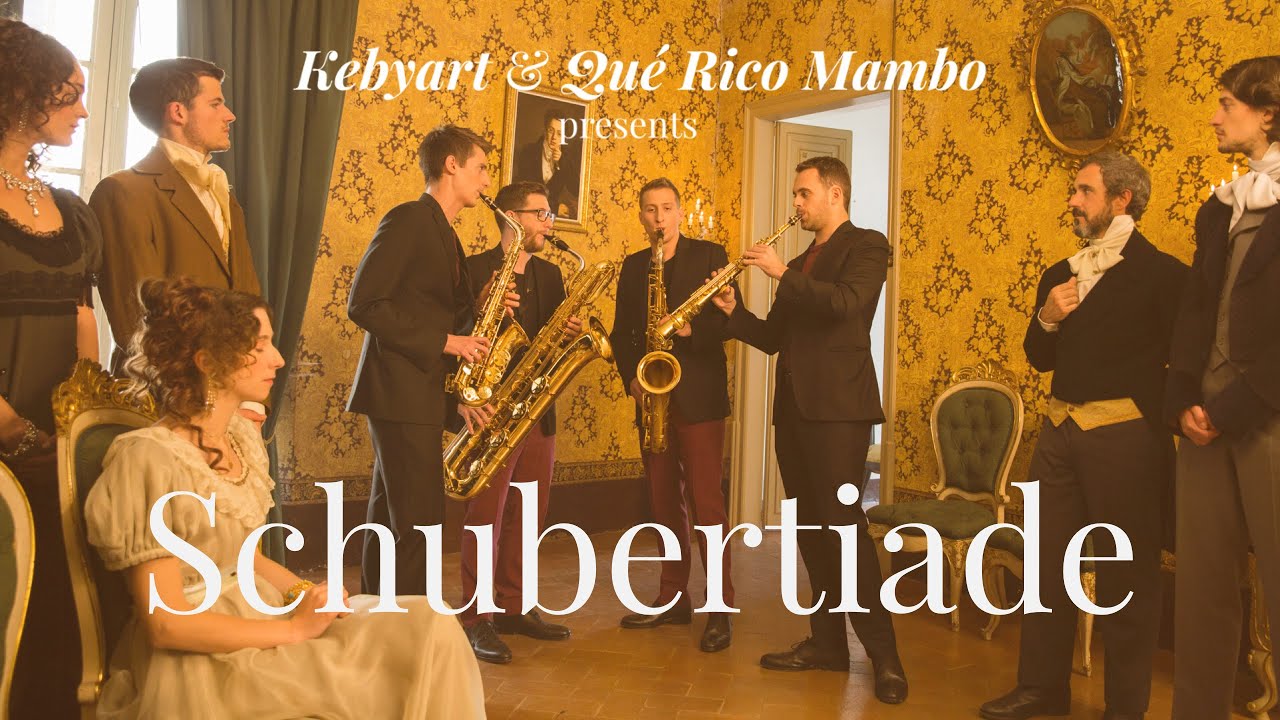 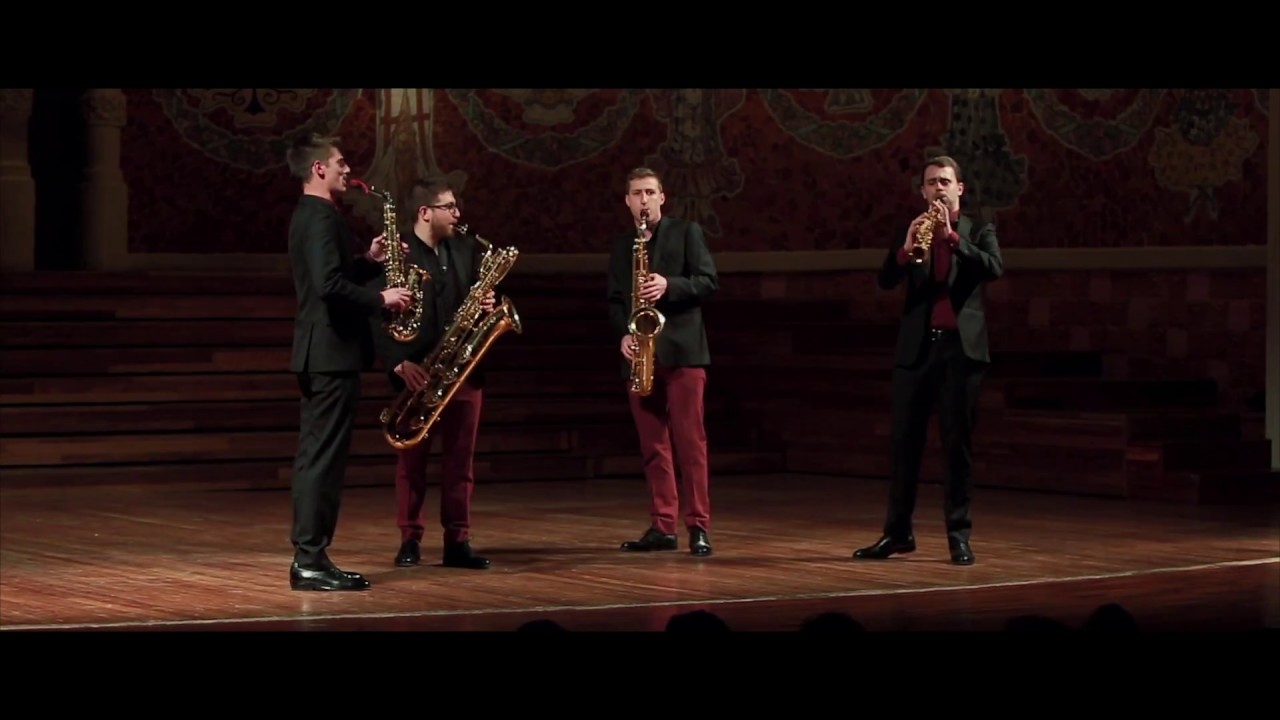 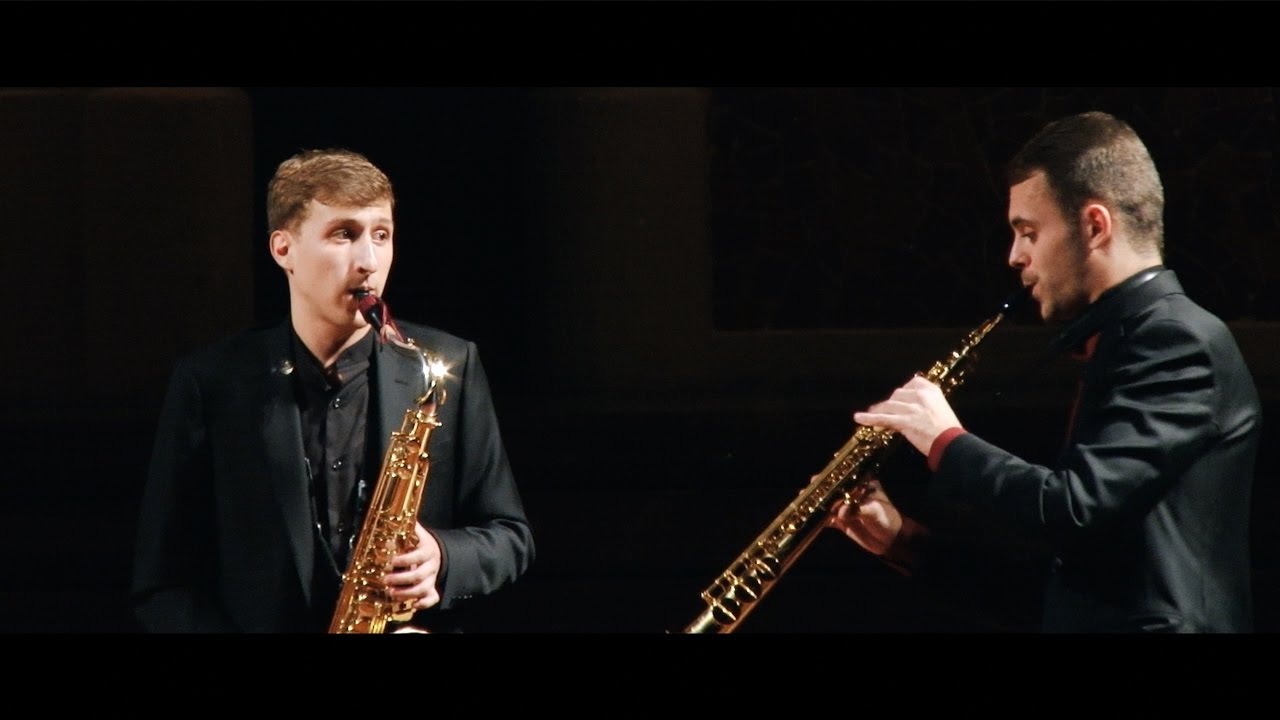