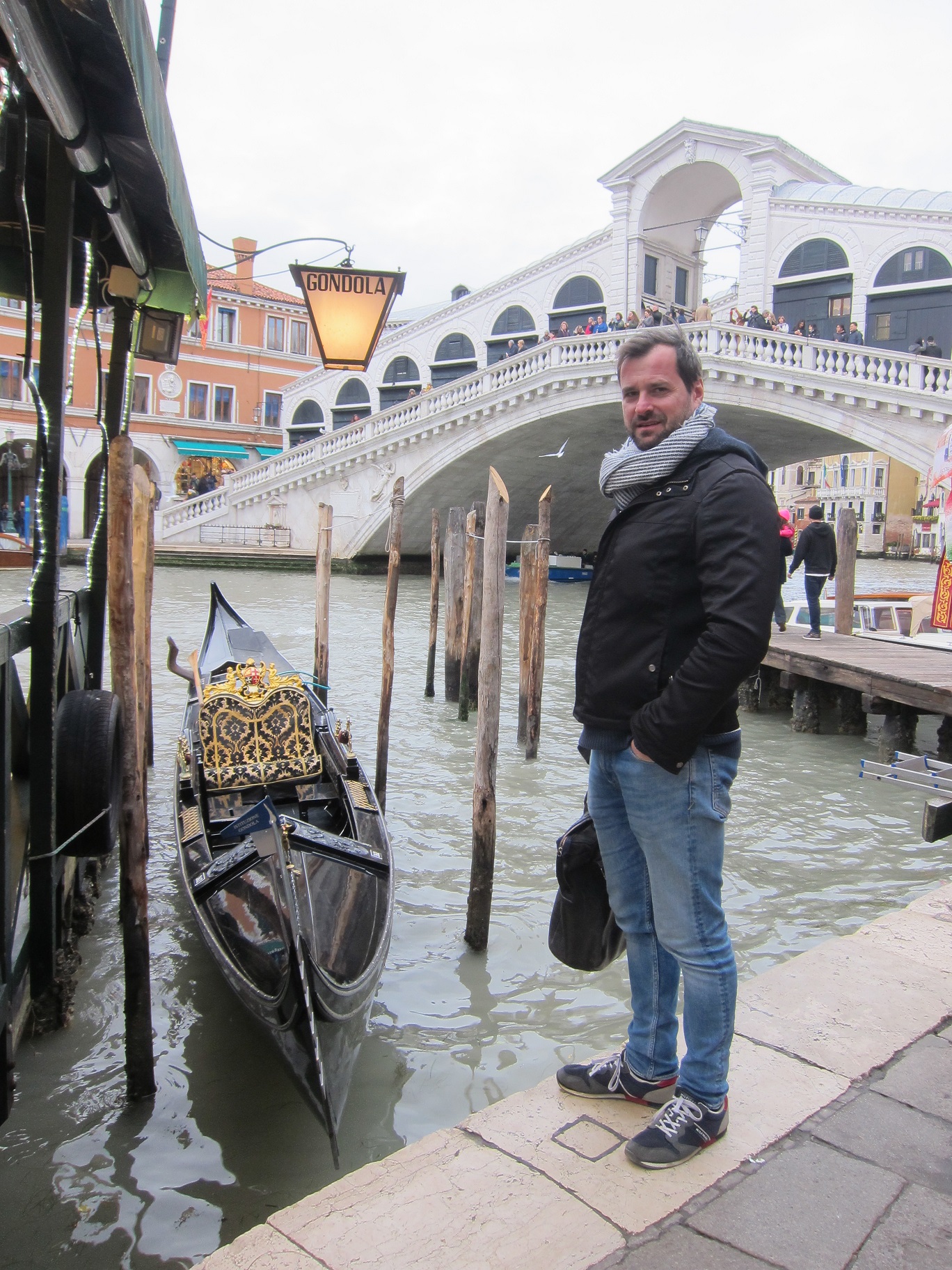 For centuries, Venice has been a point of attraction for travelers from all over the world. Besides the palazzi, the squares and churches, the lagoon city is especially famous for its living landmarks: the singing Gondolieri. Baritone Holger Falk slips into this Venetian parade role and takes the audience on a ride through centuries-old musical repertoire. Joining him on board are the renowned early music group nuovo aspetto and Merzouga,who contribute soundscapes from today’s Venice: the music, moods, and atmospheres of one of the world’s most fascinating destinations. With “Il Gondoliere Veneziano” baritone Holger Falk presents a fascinating musical voyage through the historic and contemporary Venice with his debut on the Swiss label Prospero Classical. Music by many anonymous composers, but also by André Campra, Johann Simon Mayr, Giuseppe Tartini or Antonio Vivaldi.

The production was recorded by WDR in 2018 and now appears on the newly founded Prospero label. After the programme’s première at the Elbphilharmonie Hamburg in April 2019, Marcus Stäbler for the Hamburger Abendblatt raved: Holger Falk finds exactly the right tone for this music: with a light sound that unites simplicity and sweetness in his almost tenor-like timbre. (…) Holger Falk changes colour in harmony with the musical surroundings like a vocal chameleon.