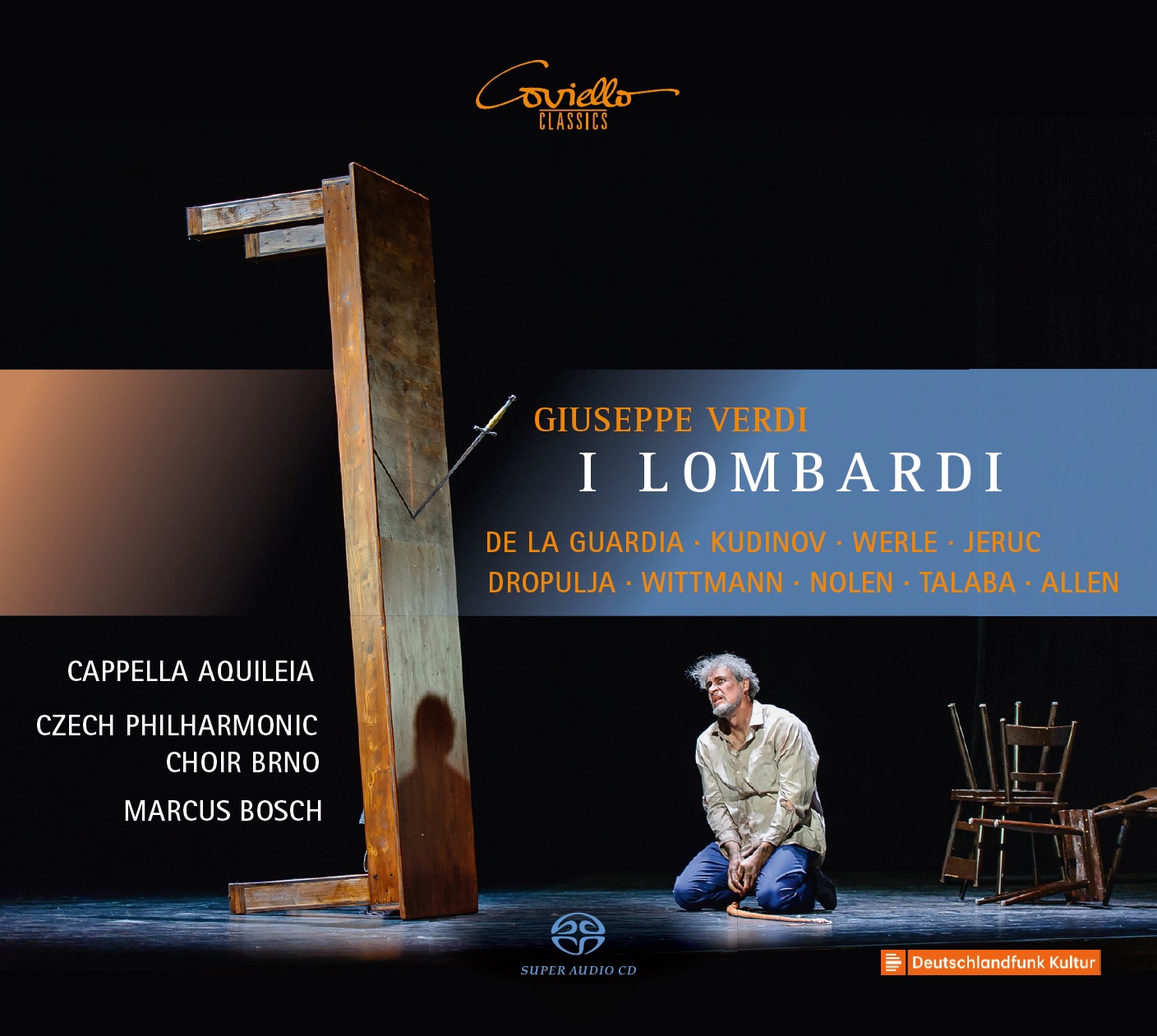 The Verdi series that was launched two summers ago by the festival’s orchestra, Cappella Aquileia, including live radio recordings (Deutschlandfunk Kultur) and CD release has been continued with “I Lombardi” (première 19 July 2018 in the Festspielhaus Heidenheim) in the production by Tobias Heyder. This opera also has a plot that can easily be projected onto the current era with its confrontation between Muslims and Christians; in the libretto by Temistocle Solera, however, this takes place against the historical background of the mediaeval crusades. The two central roles of the Lombard crusade leaders were sung by Marian Talaba (as Arvino), who, as a long-time member of the Vienna State Opera, has already shared the stage with the likes of Placido Domingo and Edita Gruberova, and Pavel Kudinov (as Pagano), who performed the role of the Marchese di Calatrava in Verdi’s “La Forza del Destino” at Theater Basel. Ania Jeruc peformes as Giselda with a “generous tone and emotional commitment” (Opera Magazine). The Brno choir will be in action here as well, in addition to the Cappella Aquileia, the orchestra of the Heidenheim Festival, which enjoys an outstanding reputation and has matured into a specialist Verdi orchestra with its “mind-boggling precision, wonderful sound and dynamic energy” (SWR 2). The choice of works for 2018 shows the continued high relevance of Verdi’s musical stage works to recent social discourse and made a contribution to it that is well worth hearing, says Marcus Bosch: “I think the theme of refuge could not be more fitting for our times.” The Opera Magazine underlined especially the “way, he captured the vitality, light and shade in Verdi’s music” and that he conducted a “bright account of the score, with crisp attacks and lively rhythm.”

This media release is a live recording as part of the Verdi project which started in 2016 at the Opera Festival in Heidenheim. The festival focuses on the early works by Verdi and performs his operas in chronological order year after year. 2017, his first opera Oberto was released on CD and in 2018 Un giorno di regno. In 2019 Ernani is scheduled fort he festival (besides the production of Tchaikovsky’s Pique Dame). The latter one will be recorded as part of this CD series for the label Coviello Classics.