There could hardly be a more fitting name for this trio. The Trio E.T.A. has chosen to associate itself with the writer, composer and critic E.T.A. Hoffmann. When Elene Meipariani (violin), Till Schuler (cello) and Till Hoffmann (piano) started playing together, they first chose romantic music, but they soon discovered their love for creative interconnections. Now their repertoire spans the wealth of chamber music from the classical to the contemporary periods. Because of his versatility and his regard for music as the highest art form, E. T. A. Hoffmann serves as an inspiration for the musicians. In addition to performing masterpieces for piano trio, they are particularly interested in lesser-heard or fascinating new discoveries as well as contemporary music. This interest led to Isabel Mundry dedicating a work to the Trio E.T.A. that will be premiered in 2023.

In 2021, the young ensemble was awarded the German Music Competition prize, the special prize of the Rotary Club of Bonn as well as the prize of the Friends of Young Musicians Germany. The promising development of the Trio E.T.A. has since been supported with a large number of concert offers. In 2021-22, the trio made its debut at the Konzerthaus in Berlin, the European Cultural Forum of Mainau, the Beethoven House in Bonn, the Weingartner Music Festival and the Weilburger Schlosskonzerte, among others. The ensemble’s debut CD, featuring trios by Joseph Haydn, Bedřich Smetana and Roman Pawollek, will be released in February 2023 on the Leipzig recording label GENUIN.

The artistic activity of the ensemble has been documented by numerous radio and television productions ever since its founding. In 2020, for example, the trio was featured in the NDR program “Podium der Jungen.” In 2022, a production for ARD Klassik will be broadcast, featuring trios by Felix Mendelssohn-Bartholdy and Dmitri Shostakovich, as well as several concert recordings by the SWR and BR.

Recently the Trio E.T.A. has been announced as SWR2 New Talent 2023-2026, which includes concerts, video- and audio productions for SWR broadcastings and SWR digital formats. 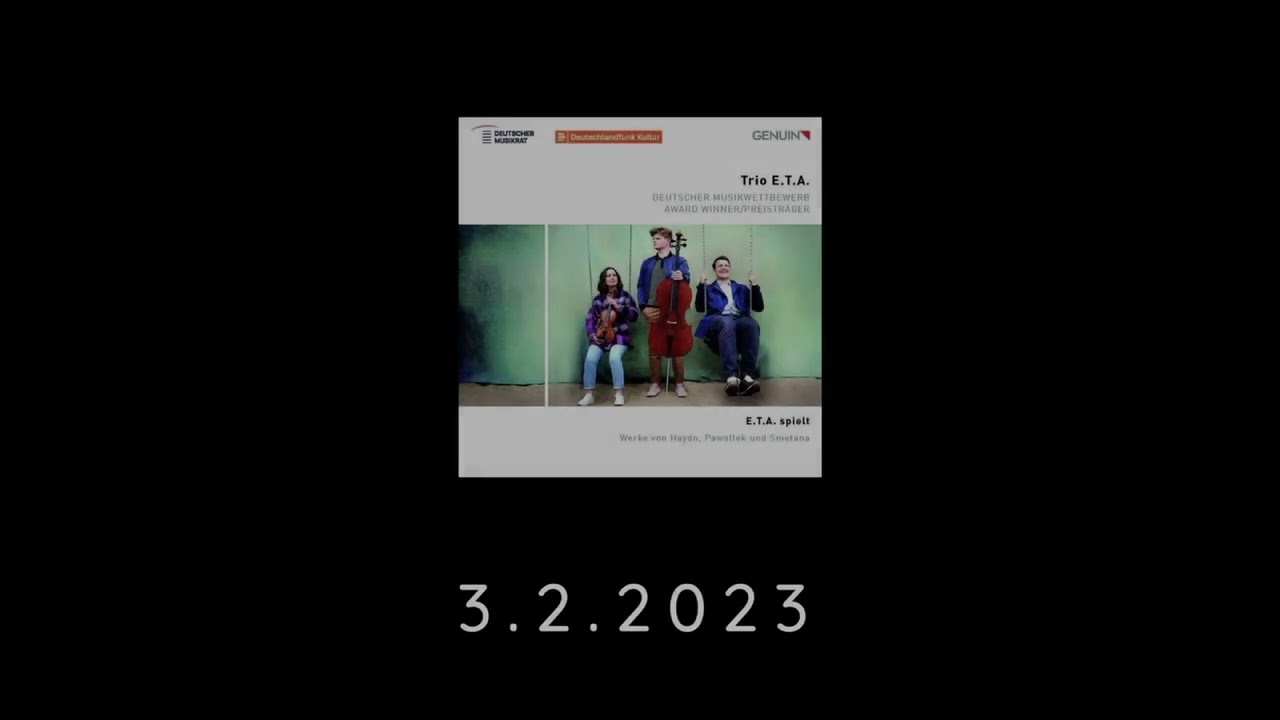 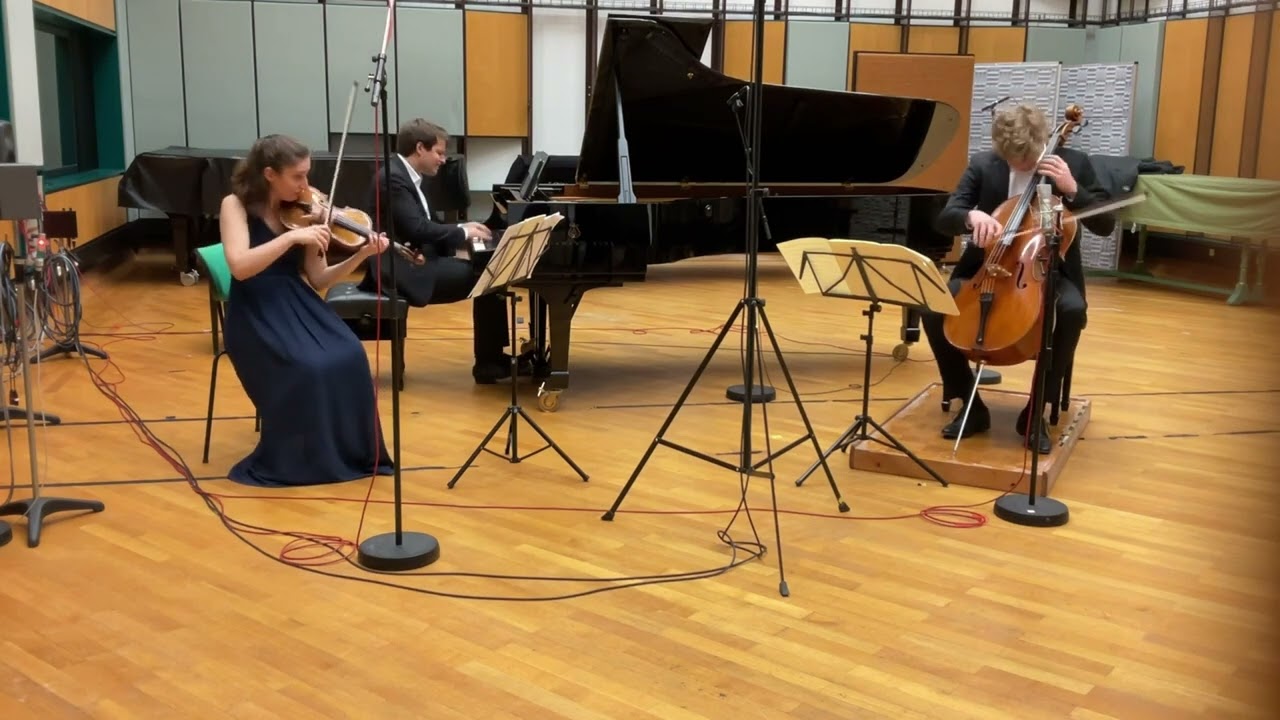 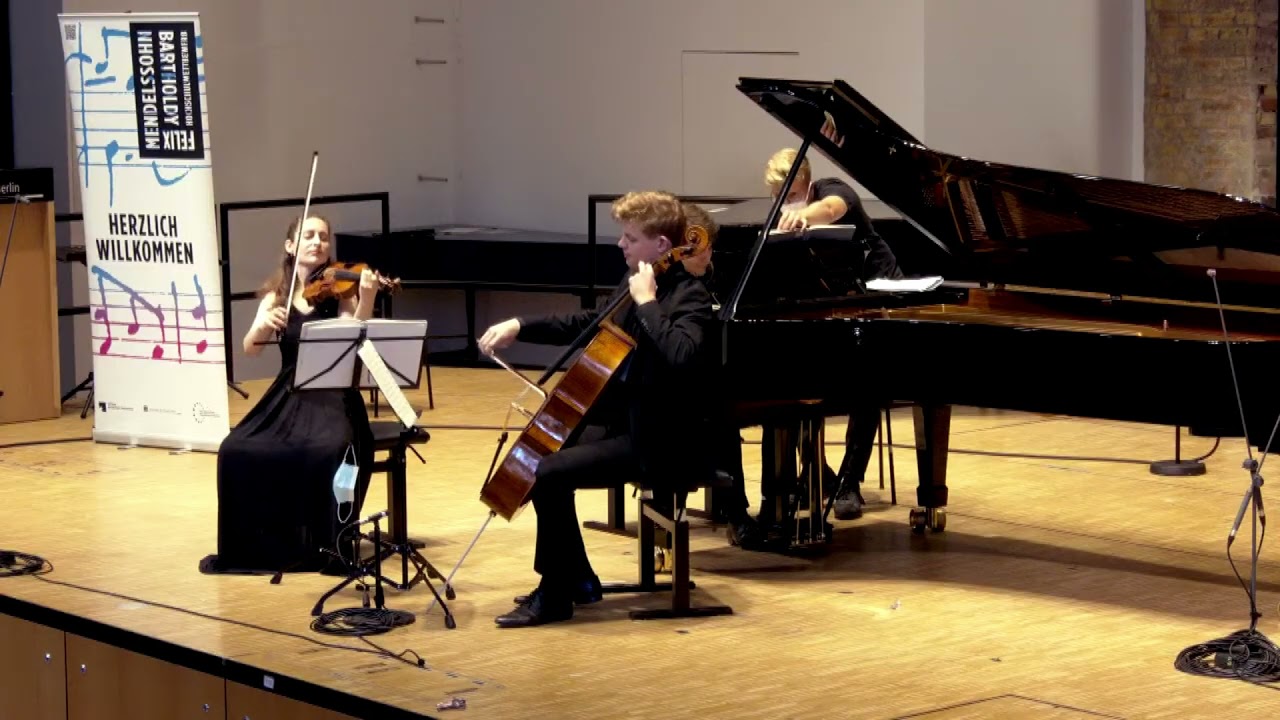 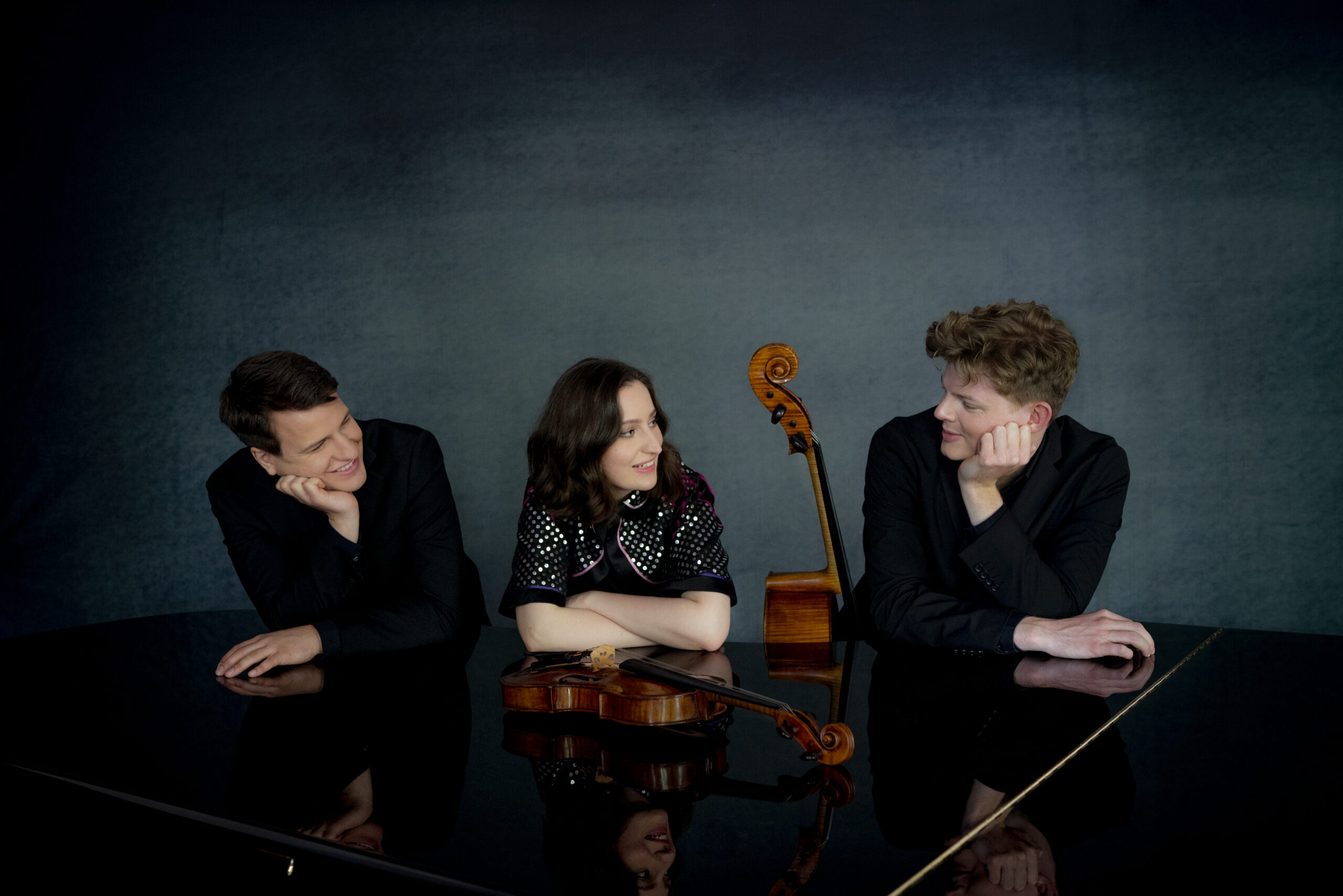 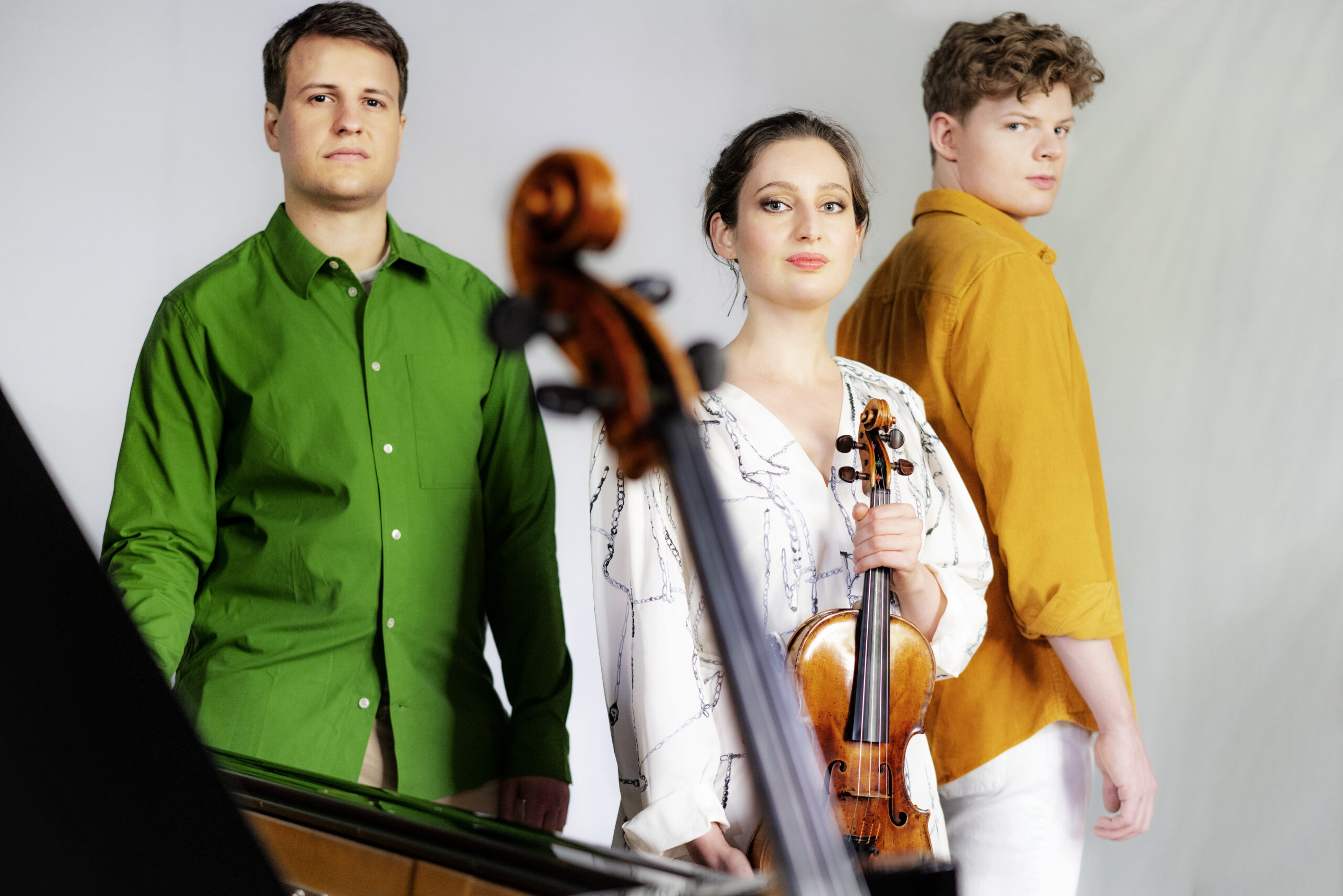 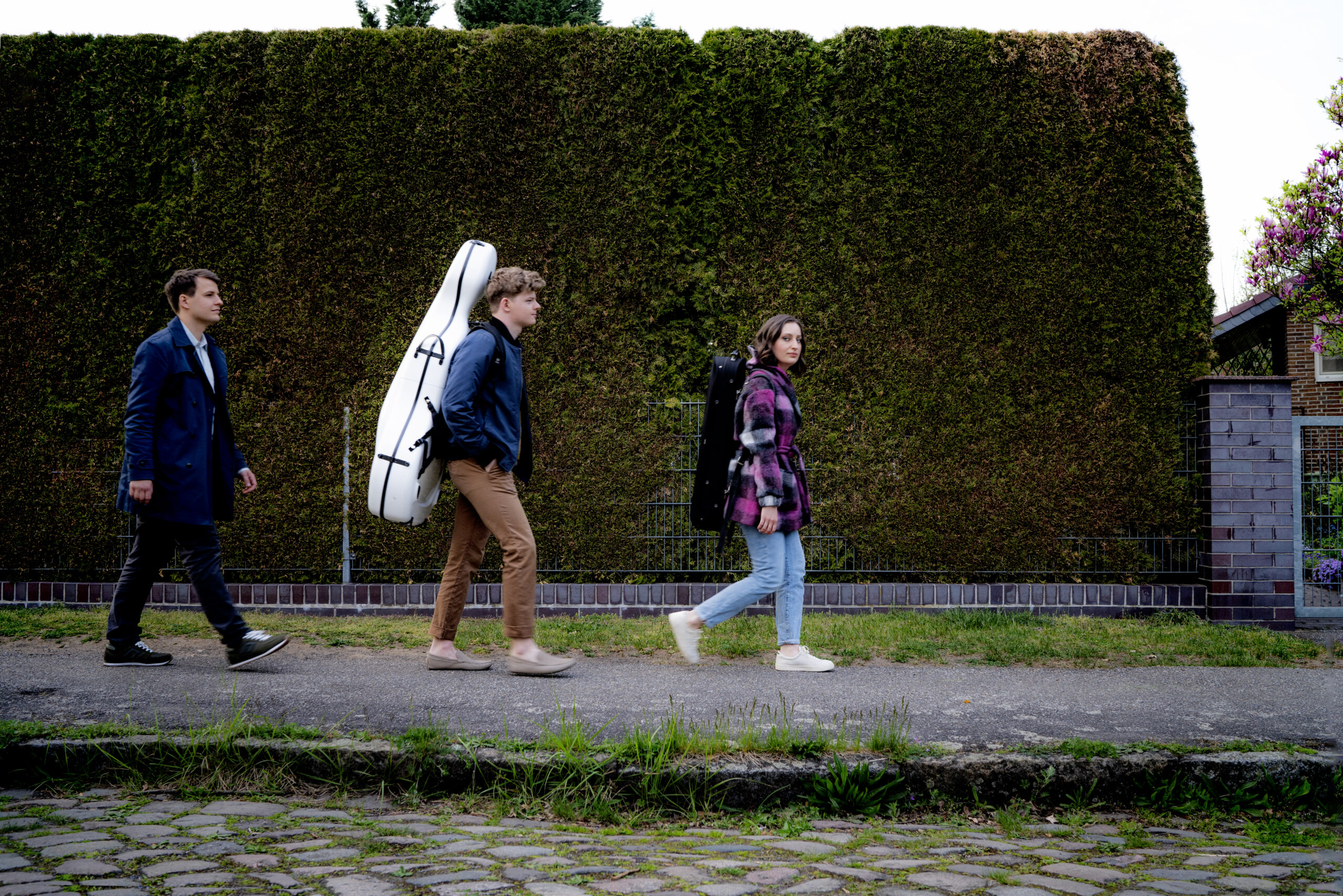 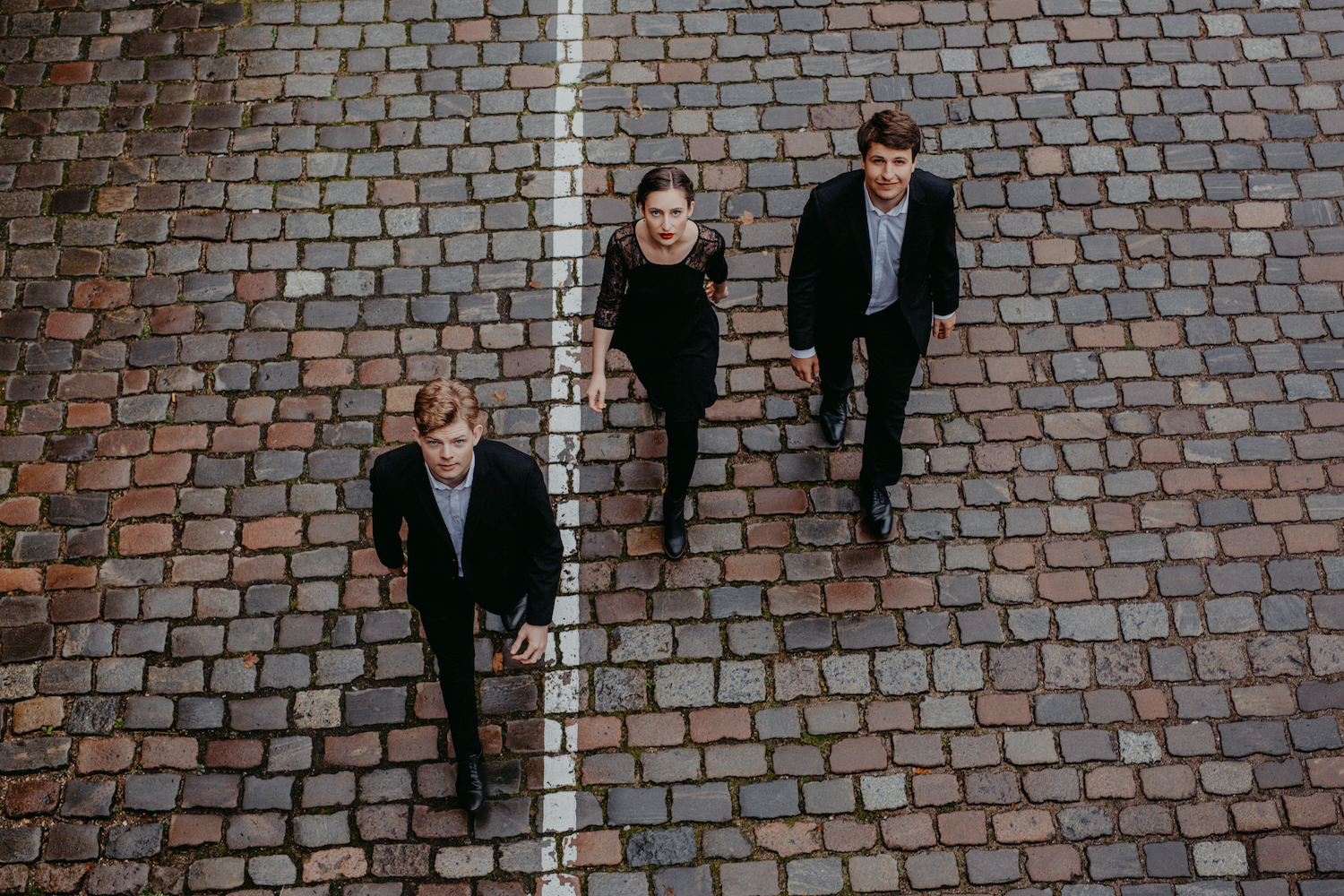