“Wegener’s ability is undisputed. Her vocal placement is flawless: she has a full range of ambitious tonal shading, a superb timbre that remains smooth even at a high volume, and perfect legato.” (Neue Zürcher Zeitung)

Sarah Wegener approaches every role with captivating intensity. She has enthralled listeners with the warmth and richness of her voice in performances such as Strauss’ Orchestral songs under Mariss Jansons and Vladimir Jurowski in Munich, London, and Hamburg, Mahler’s 8th Symphony under Kirill Petrenko in Bregenz, Eliahu Inbal in Hamburg, and Kent Nagano in Montreal, as well as in her War and Peace programme shaped around works by Handel and Purcell, which she also presented at the Schwetzingen SWR Festival. Her “marvellously radiant voice, as powerful as it is rich in colour” (Frankfurter Allgemeine Zeitung) distinguishes her as a lieder singer of the highest order, as illustrated on her highly praised CDs “Into the Deepest Sea” and “Zueignung”.

The 2022/23 season begins for Sarah Wegener as Countess in Mozart’s “Le Nozze di Figaro” at the Konzerthaus Blaibach. She can be heard with Strauss’ “Four Last Songs” with the Hamburg Symphony Orchestra under Jacek Kaspszyk as well as with the Bavarian Radio Symphony Orchestra under Zubin Mehta in autumn. Another highlight will be Mahler’s Symphony No. 8 with the Royal Philharmonic Orchestra and Vasily Petrenko at Royal Albert Hall. Further engagements include Mahler’s “Das Klagende Lied” in Porto, Bernstein’s “Kaddish” with the MDR-Sinfonieorchester and Dennis Russel Davies at the Gewandhaus Leipzig, Elbphilharmonie and Philharmonie Berlin, works by Berg and Holliger with the Slovenian Philharmonic Orchestra as well as songs by Alma Mahler with the Brandenburgische Staatsorchester. In June 2023 she will sing also Widmann’s ARCHE under Kent Nagano at the Elbphilharmonie.

Sarah Wegener’s discography includes recordings of Boesmans’ Trakl-Lieder, Korngold’s “Die stumme Serenade”, Mozart’s C minor Mass, Rossini’s “Petite Messe solennelle”, as well as works by György Kurtág, Elliott Carter, and by and with Heinz Holliger.  A recording of songs arranged by B.A. Zimmermann with the WDR Symphony Orchestra is due to be released at WERGO in October 2022. 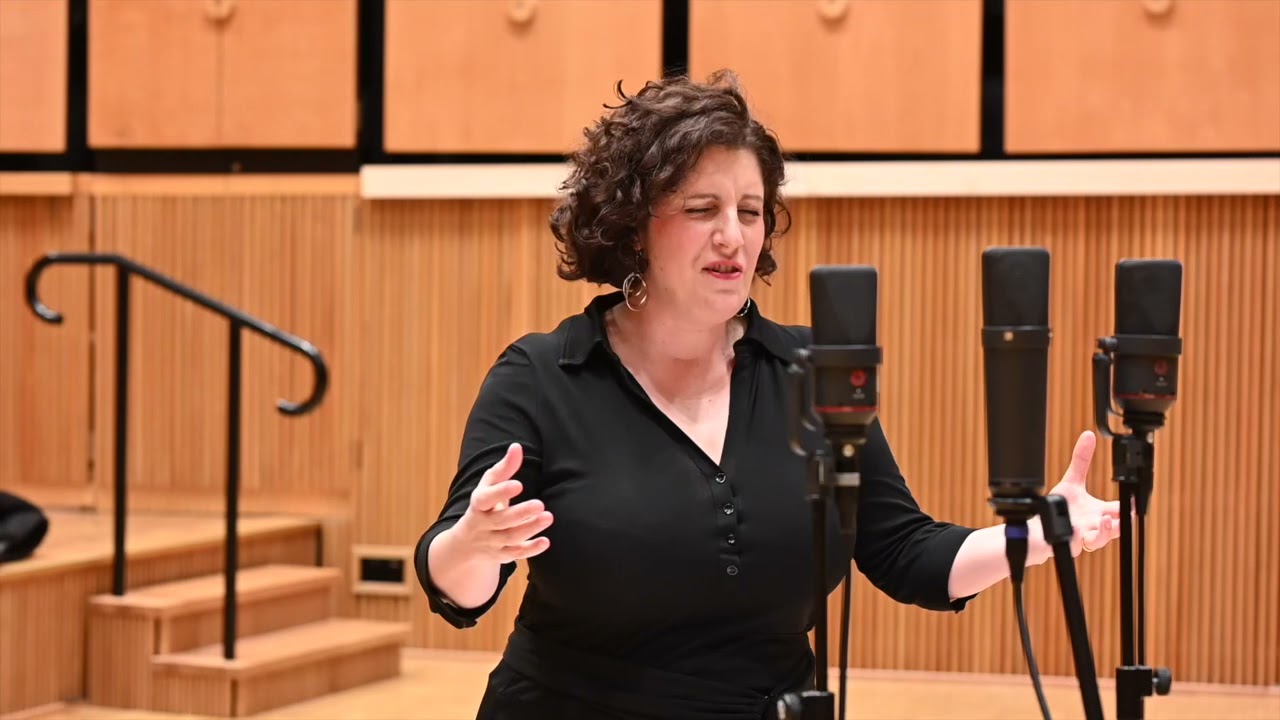 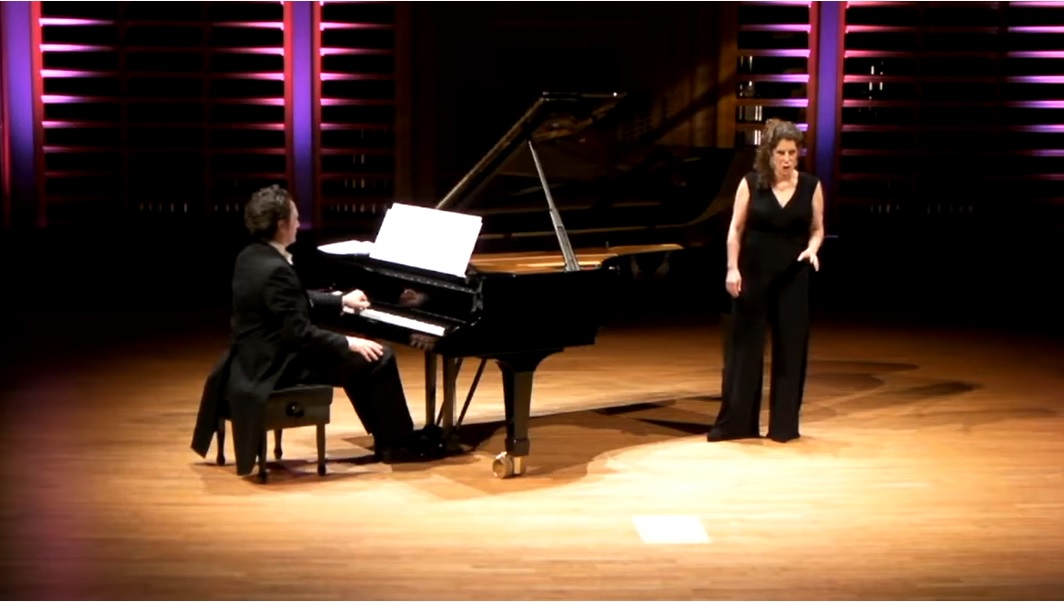 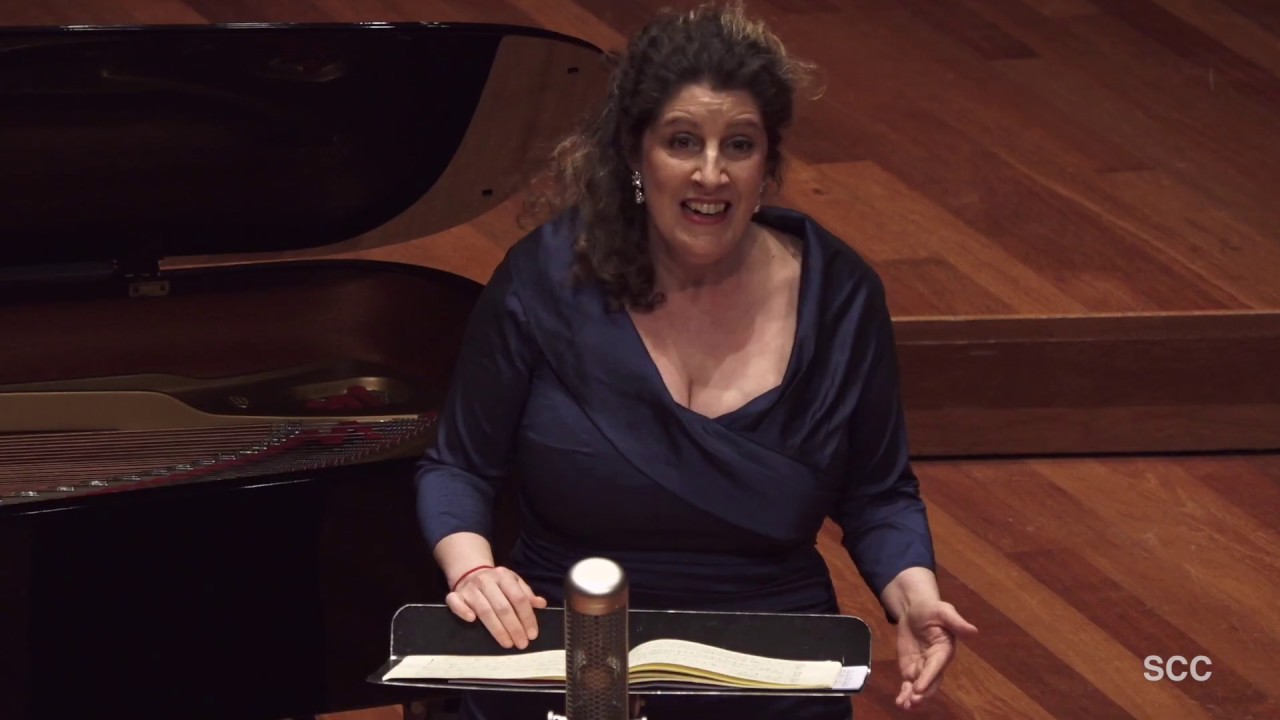 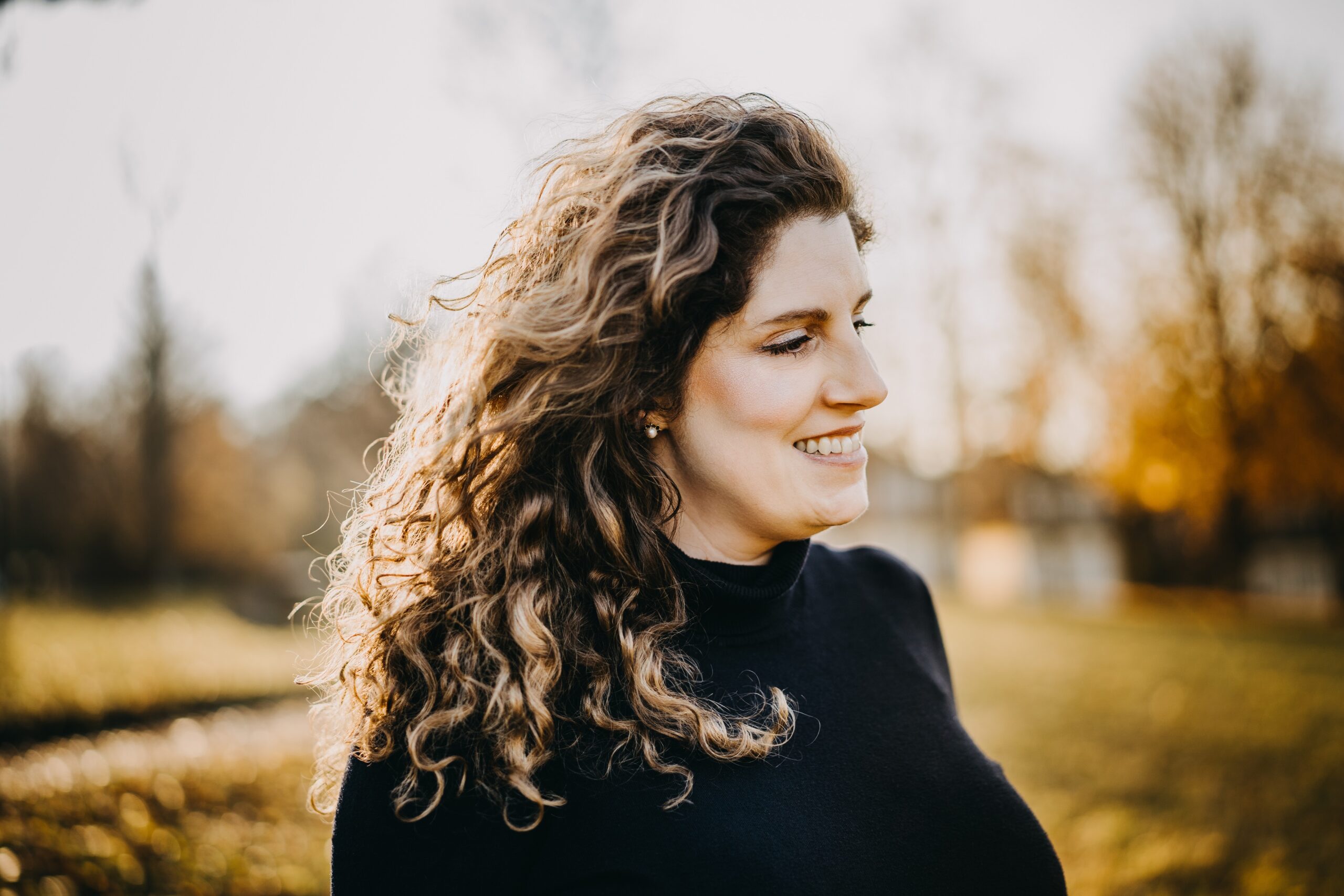 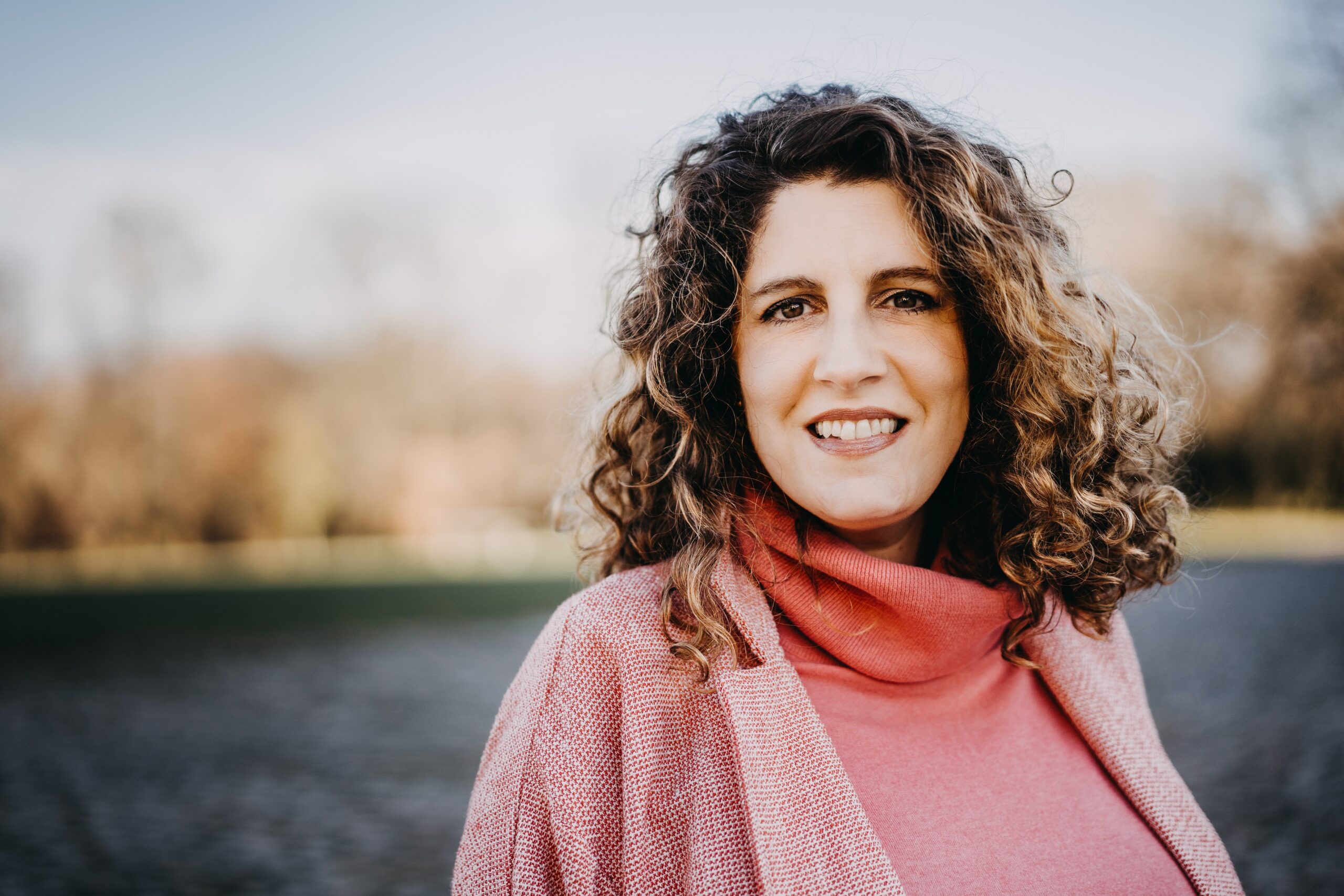 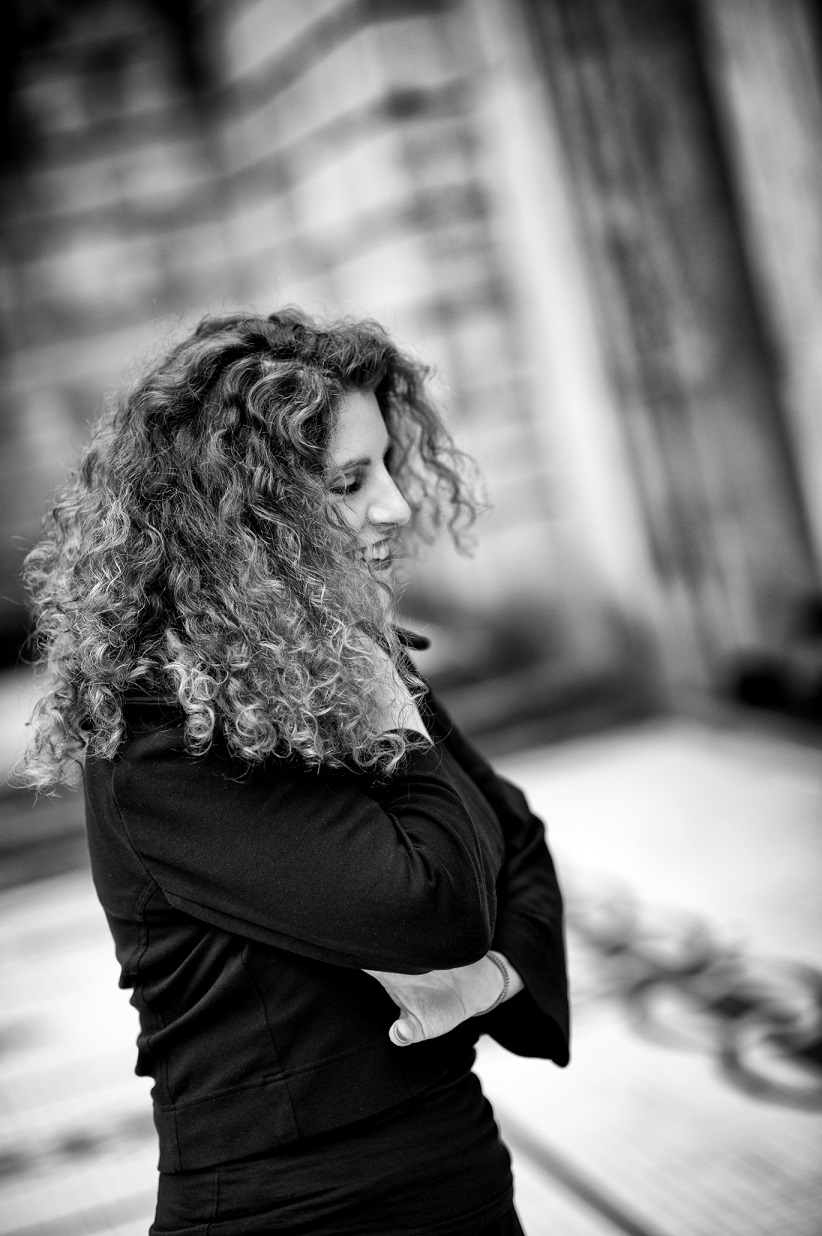 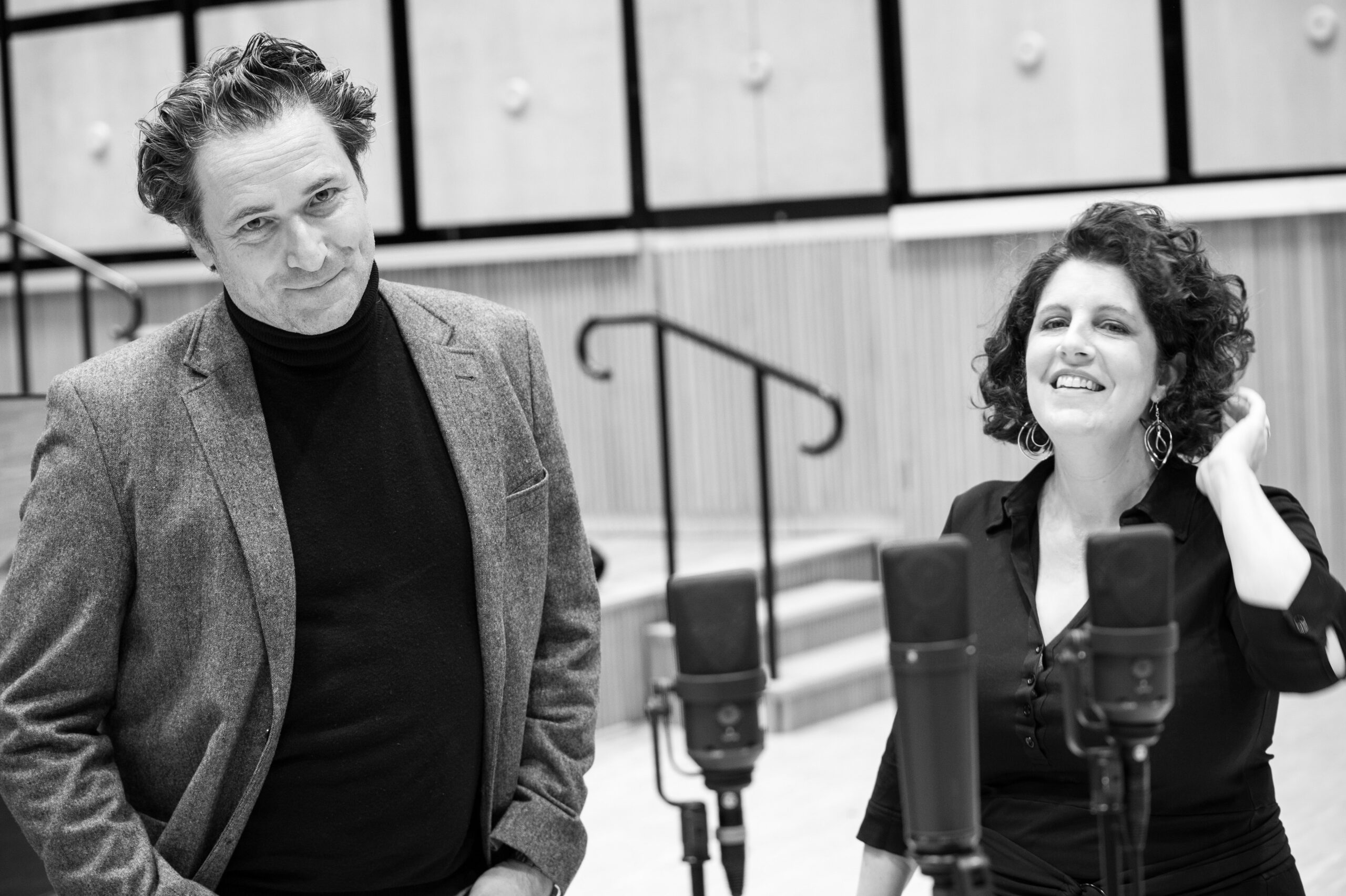