HIDALGO is Munich’s most innovative start-up for classical music. Since 2016 the multi-skilled team passionately ties seemingly contradicting worlds together, creating intense, intoxicating experiences. To the founders classical music is not a relic – rather, it is a modern form of expression. They produce unique concert events and the yearly HIDALGO Festival for young classical music and create video installations, engage composers and confront romantic poetry with modern values, in order to build new complete works of art.

The cast includes young artists from all over Europe, who have made it or are about to make it to big stages like English National Opera, La Scala in Milan or Vienna State Opera. They include, among others, Anna-Doris Capitelli, Carolina Eyck, Mirjam Mesak, Idunnu Münch, Andromahi Raptis, Corinna Scheurle, Hagar Sharvit, Manuel Walser and Jonathan Ware.

HIDALGO’s own collective, under director Tom Wilmersdörffer, develops artistic ideas and productions for its own festival and for other festivals and concert and theater houses.

The HIDALGO is led by co-managing directors Philipp Nowotny and Tom Wilmersdörffer. Wilmersdörffer, whose idea the festival is based on, is the artistic director. Musical director is Johanna Malangré, the designated principal conductor of the Orchestre National de Picardie. 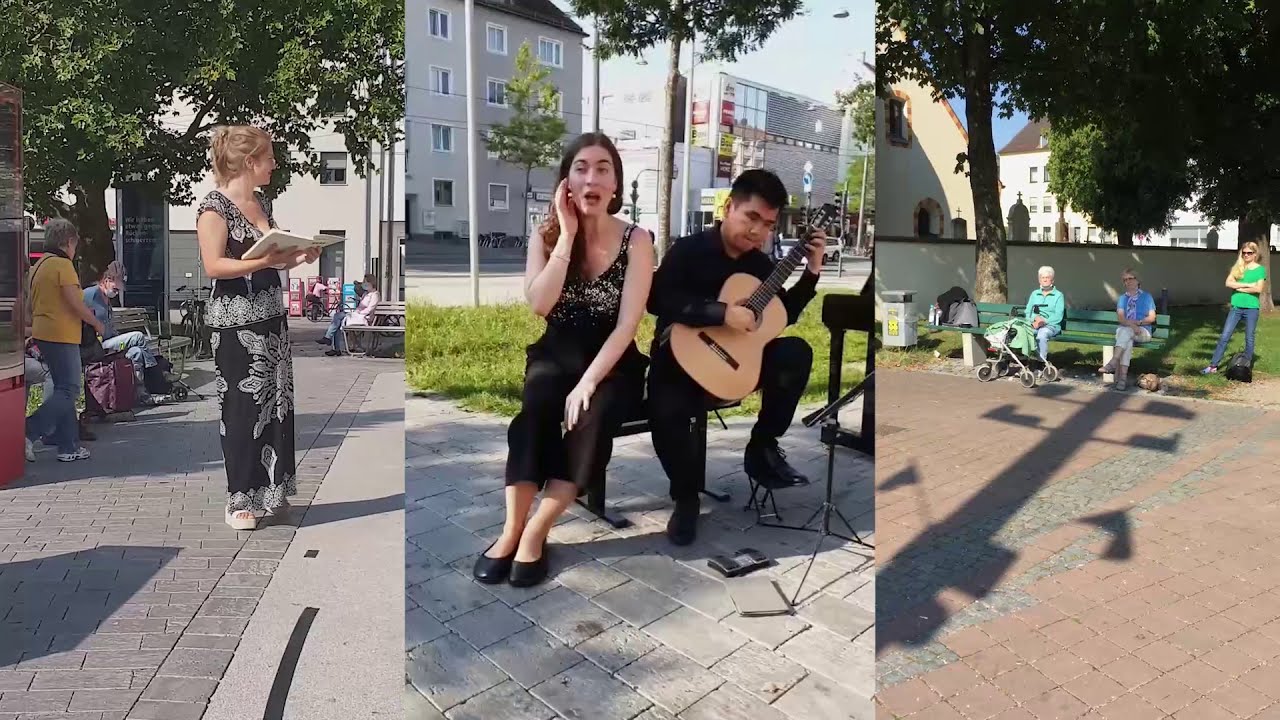 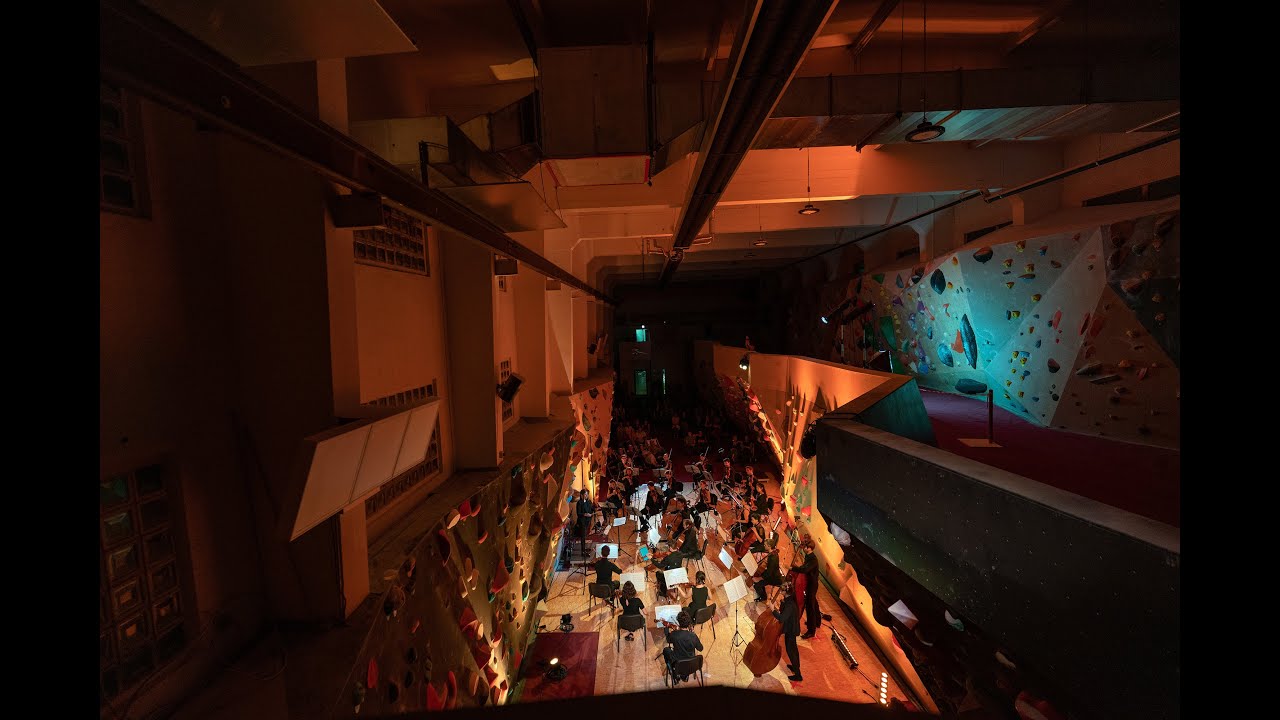 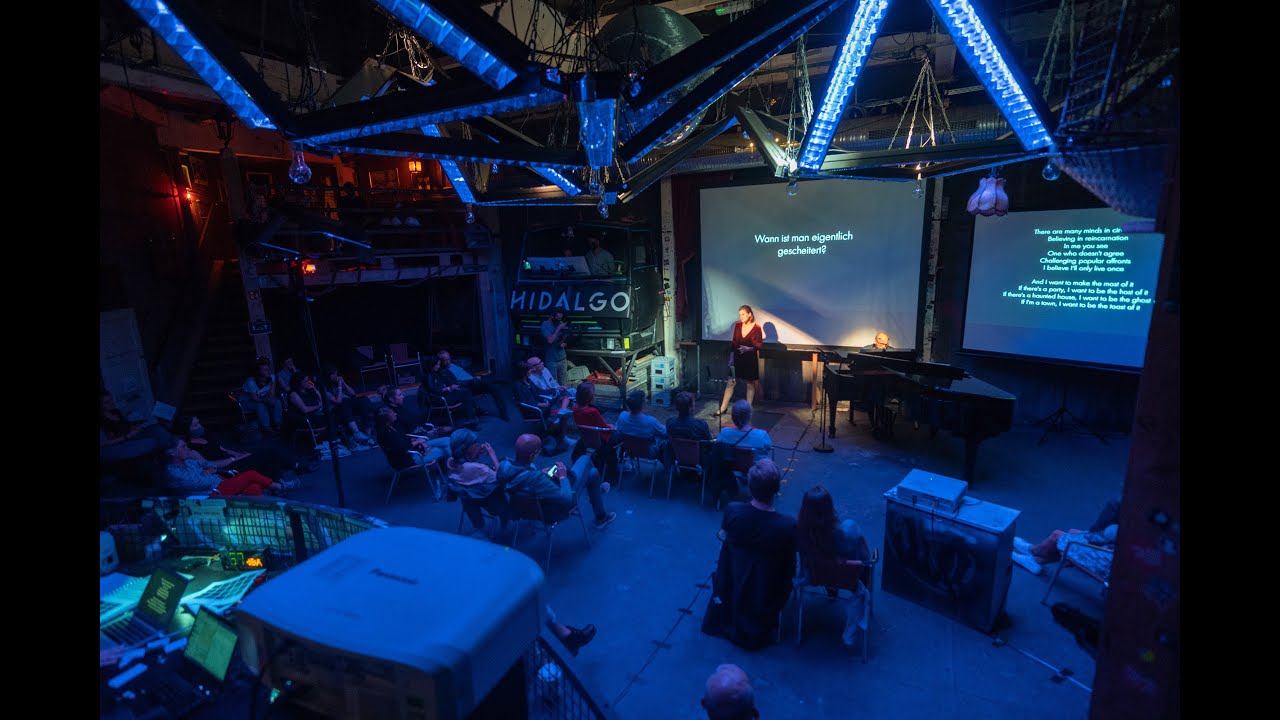 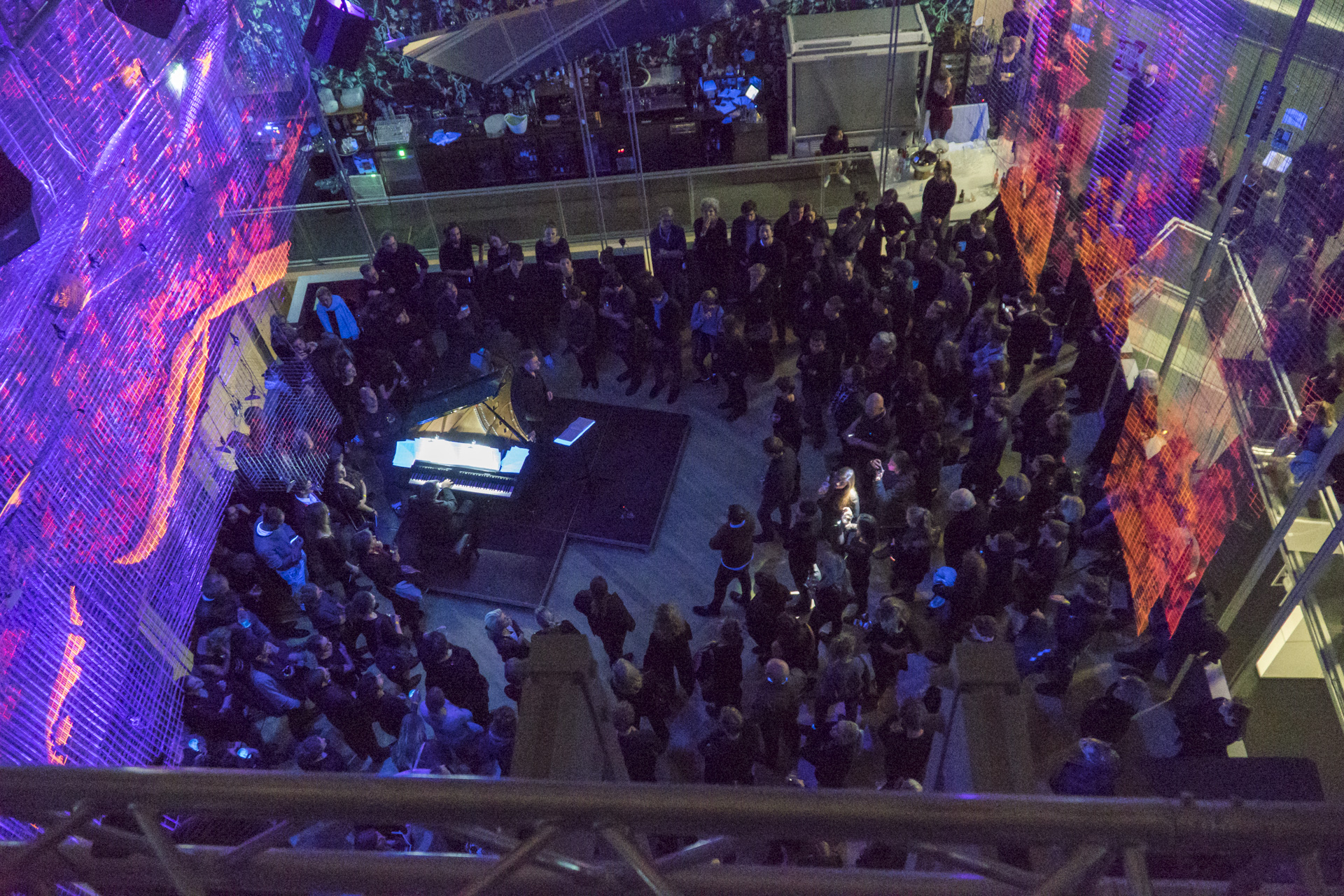 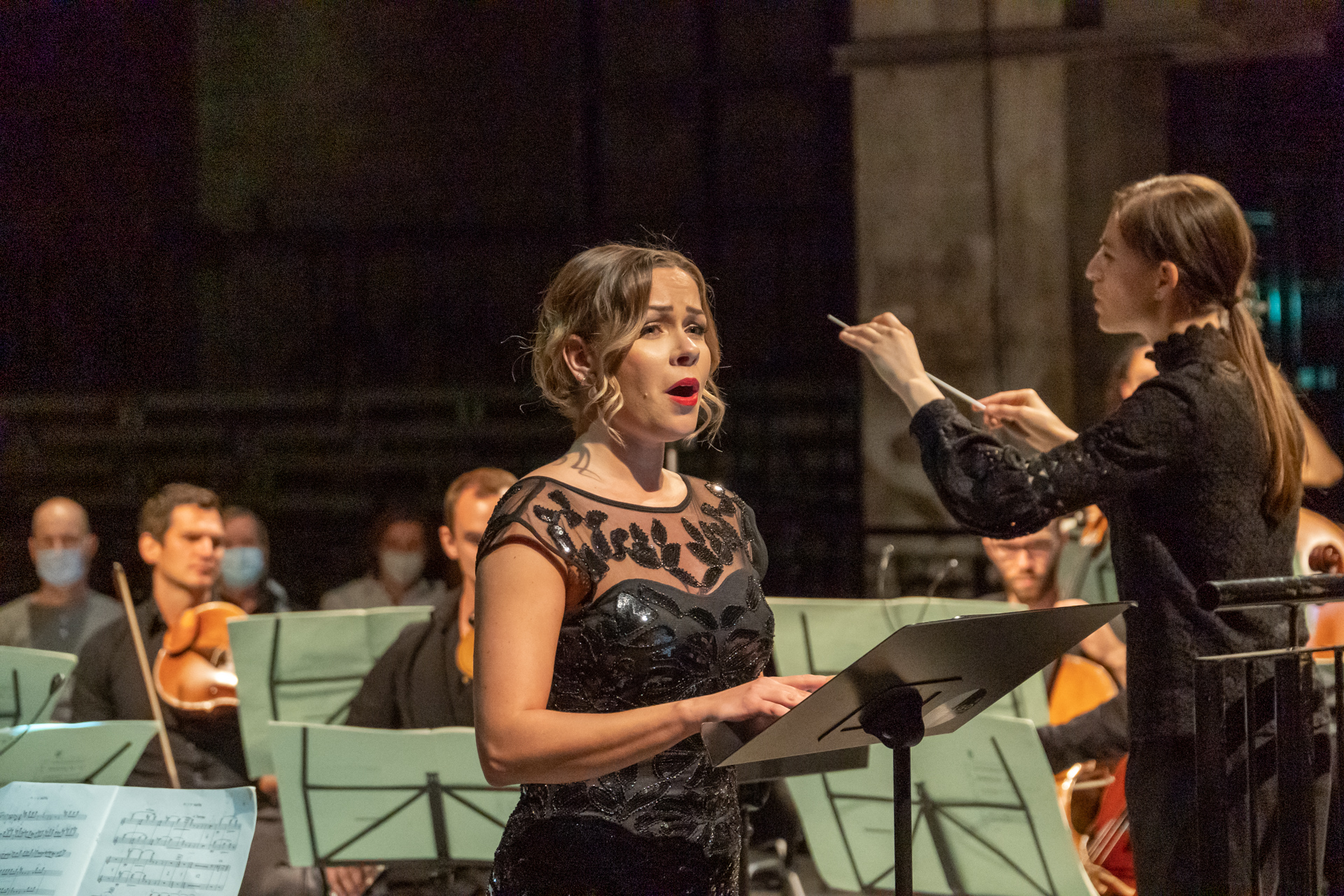 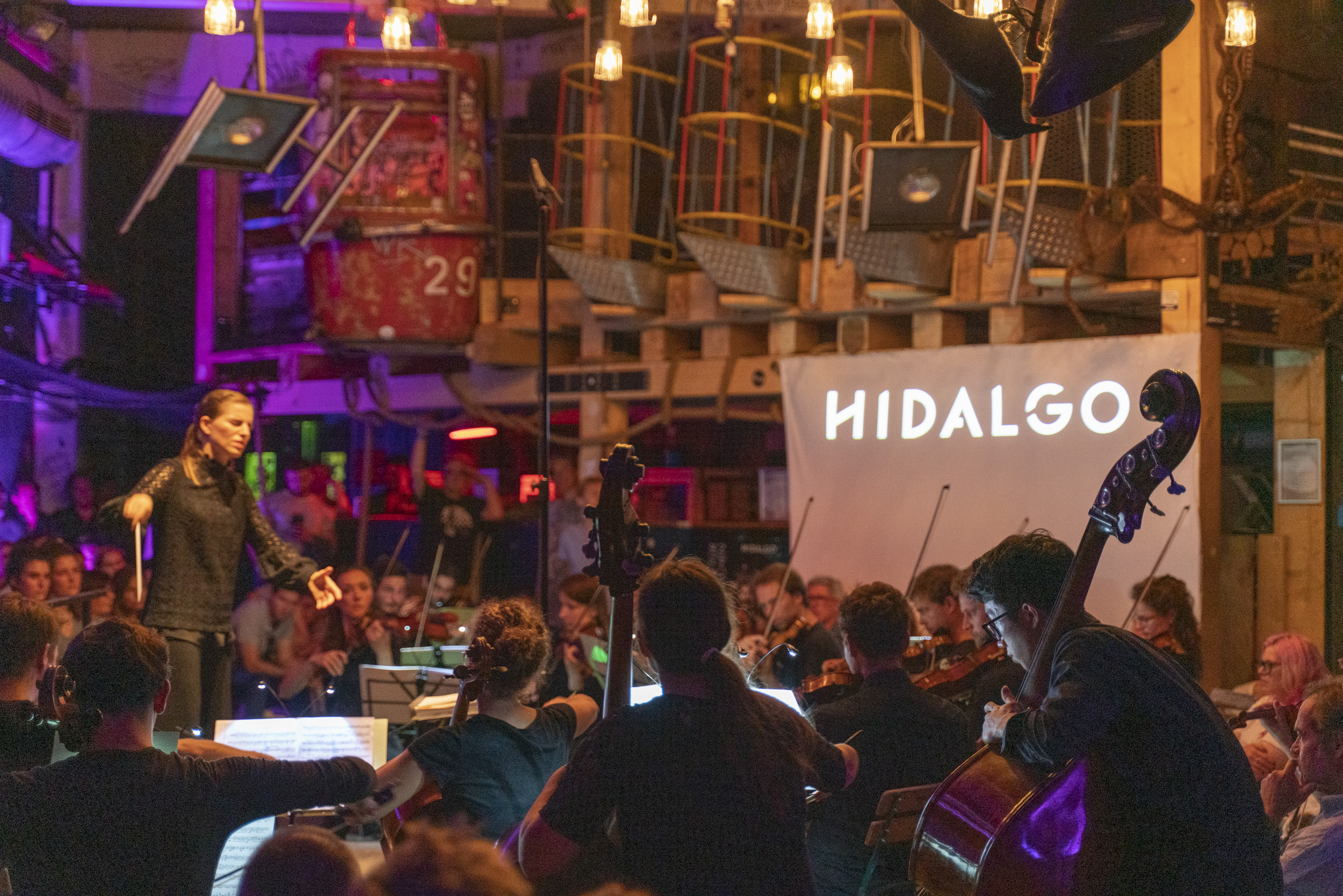 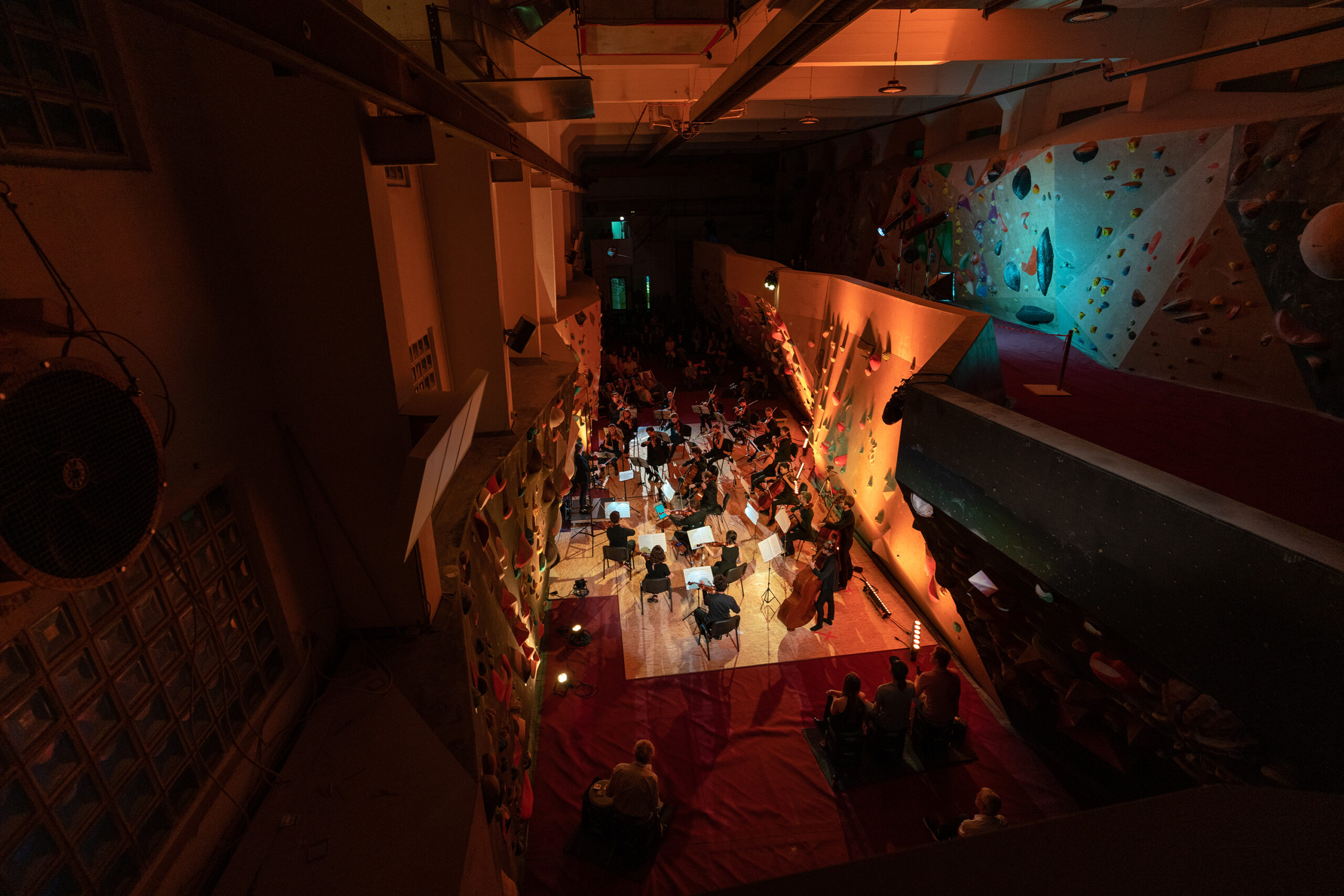 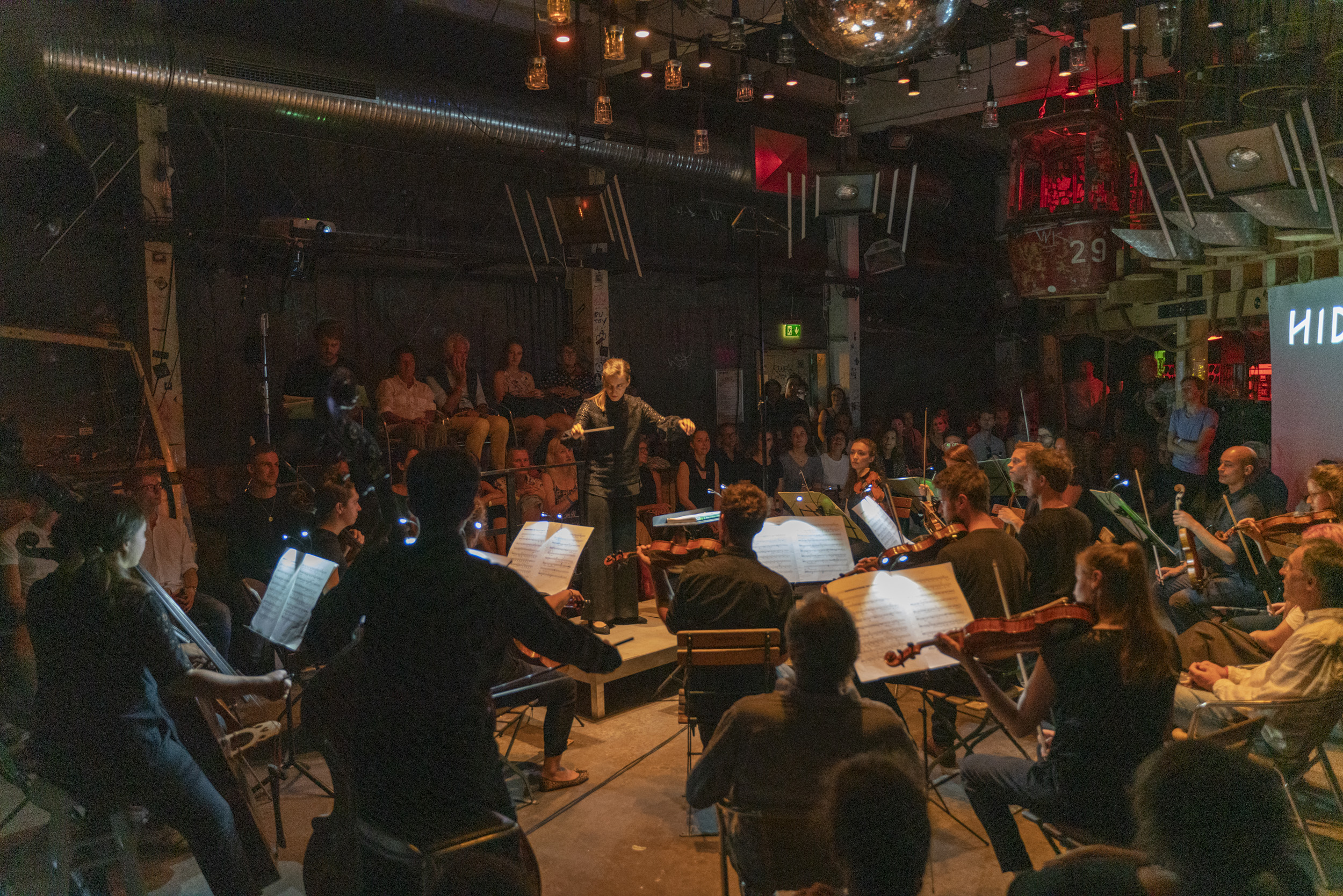 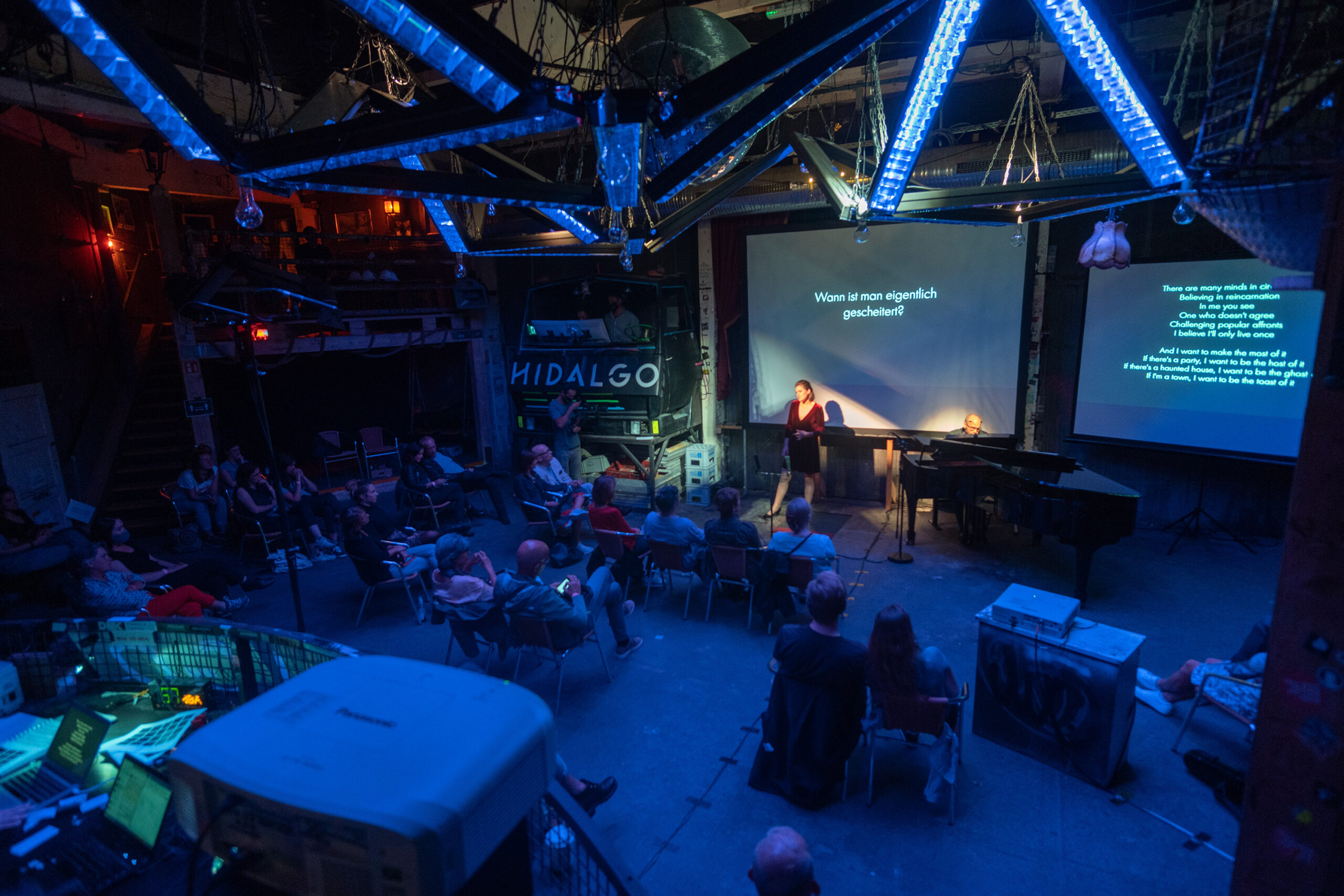 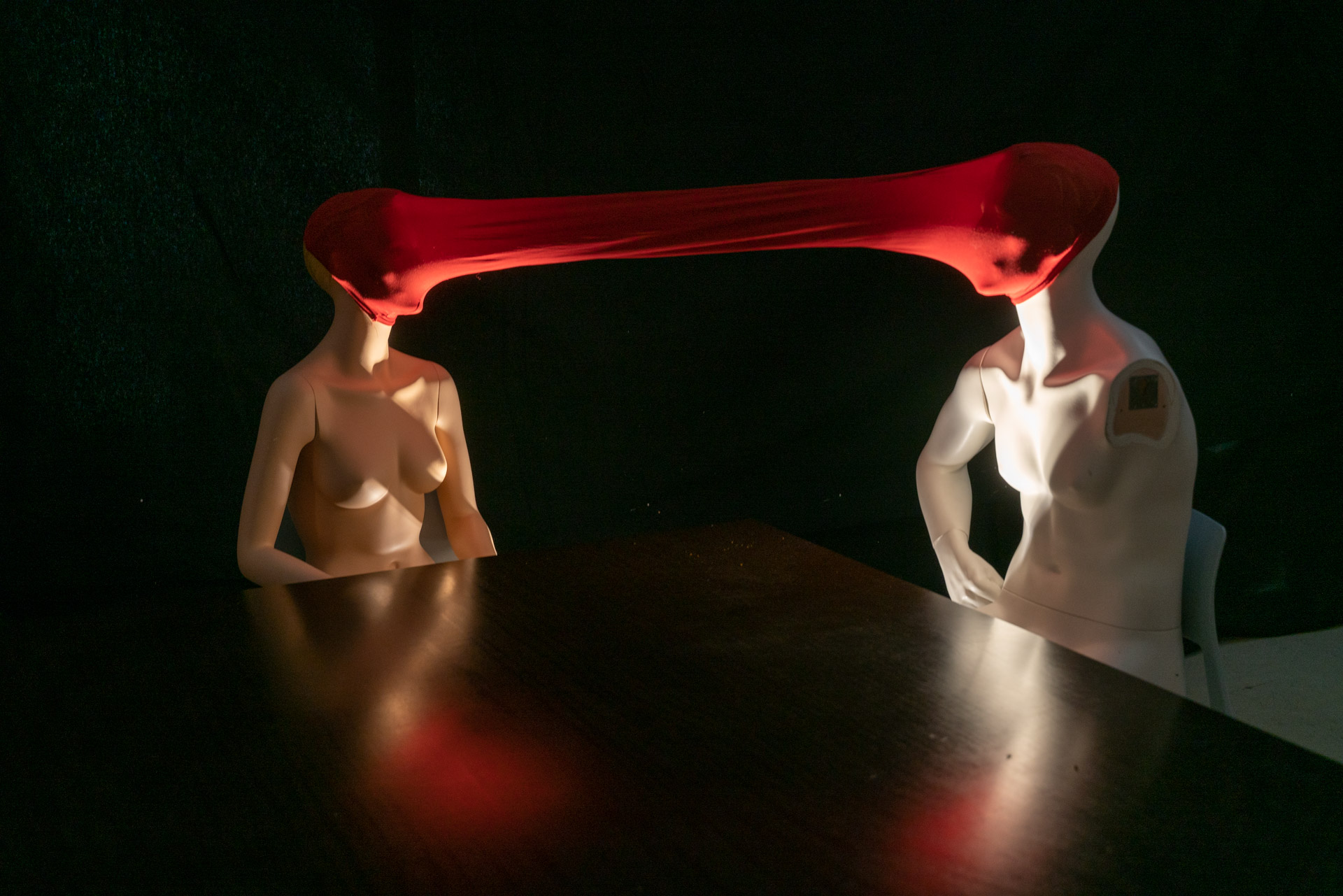 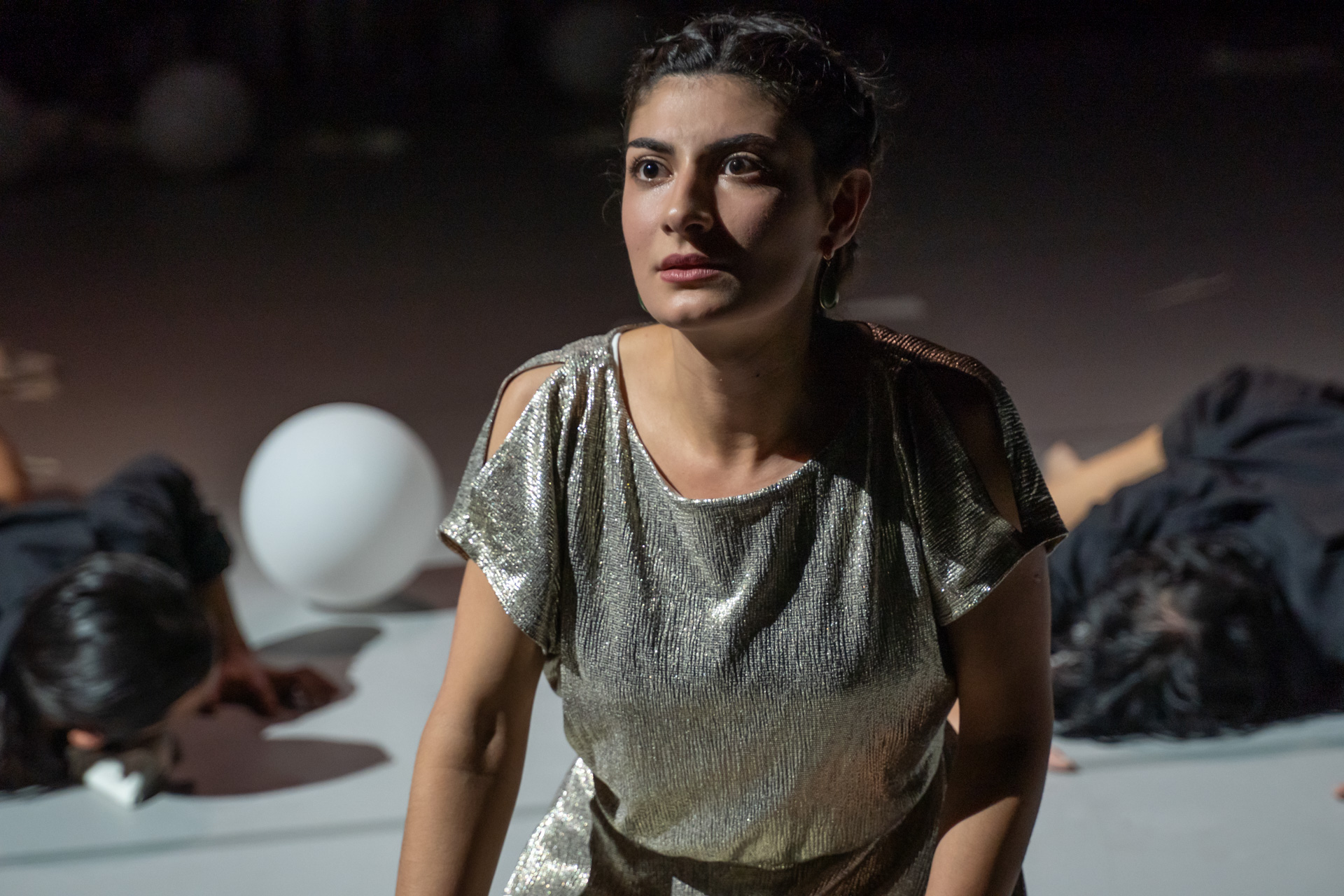 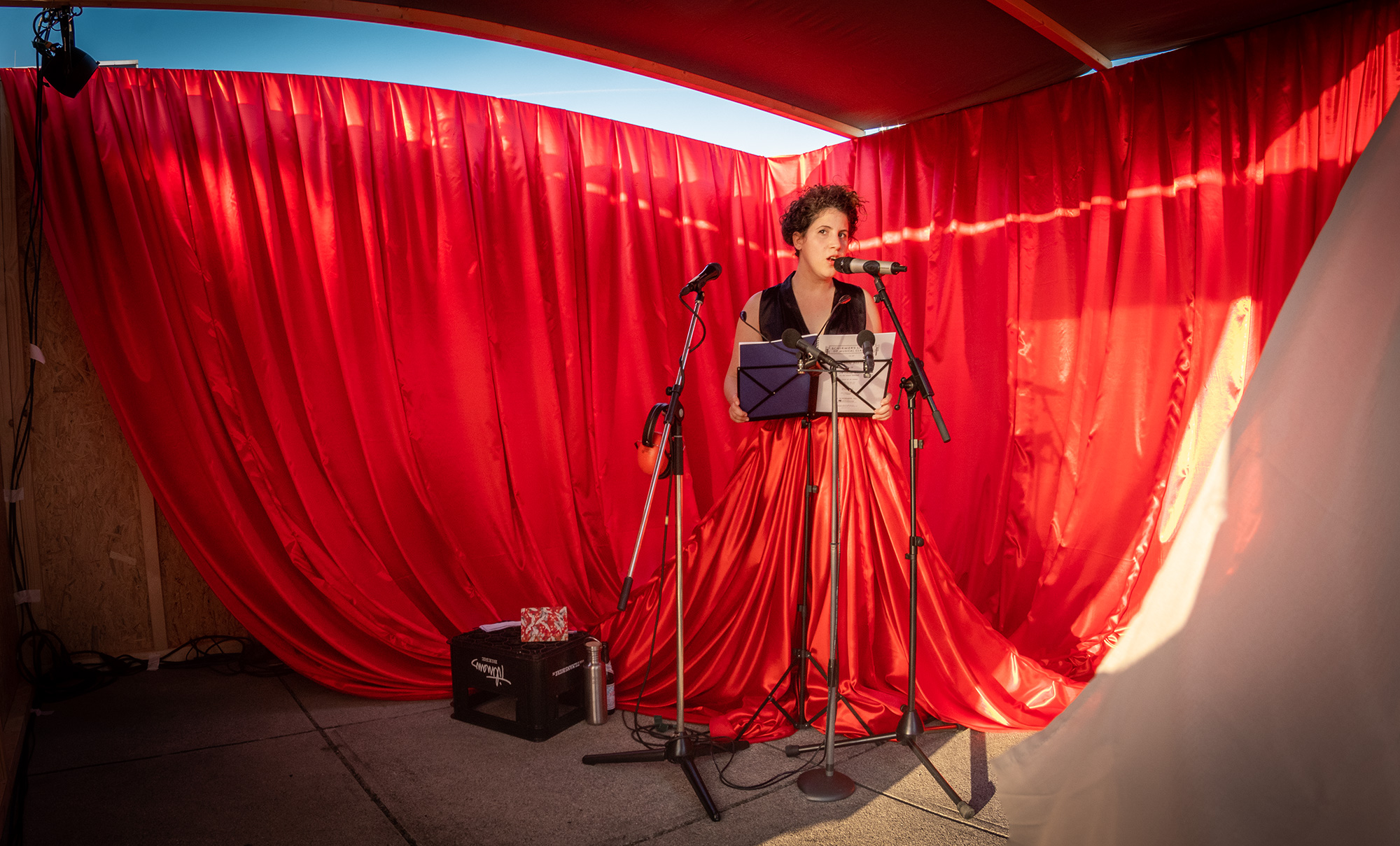 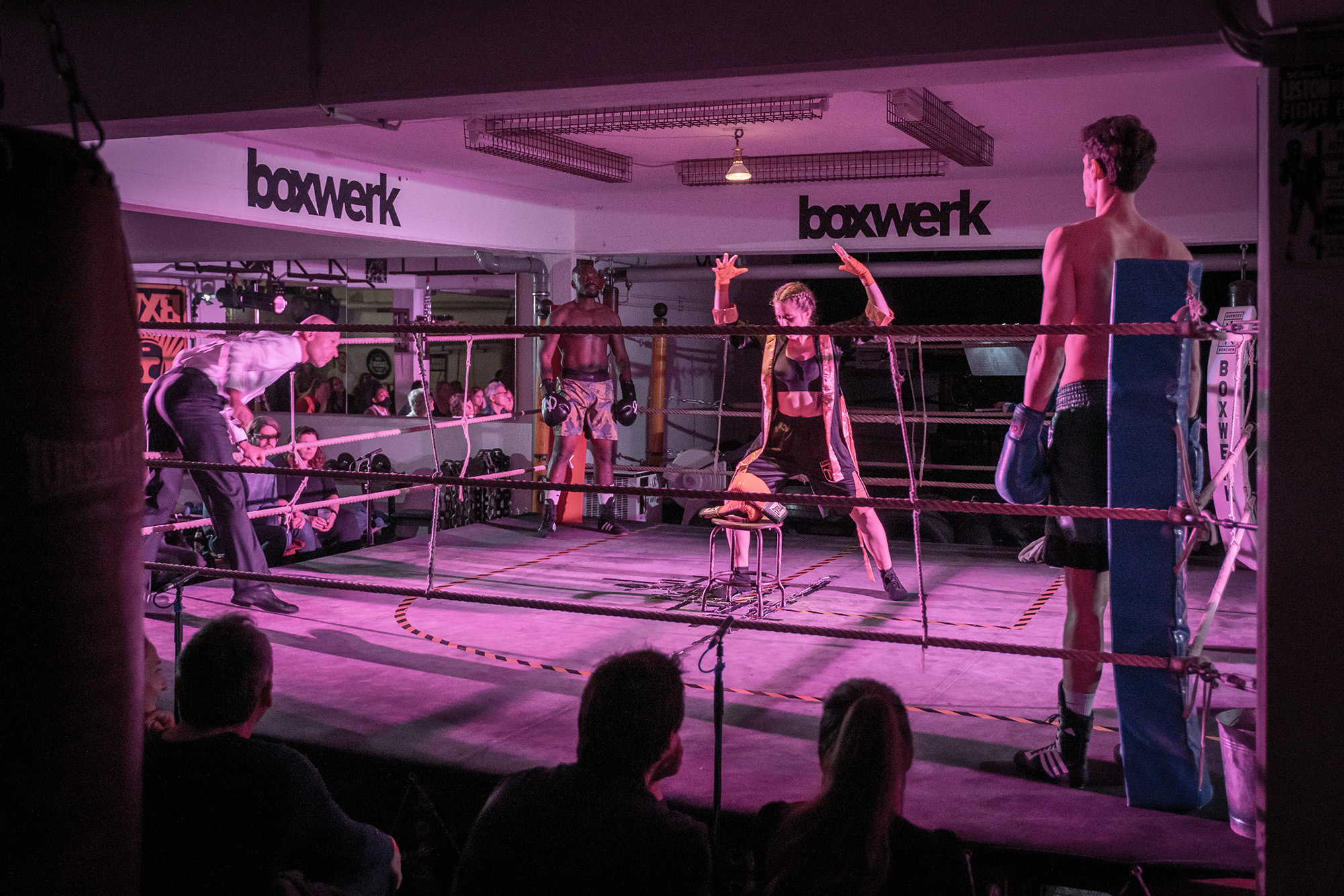 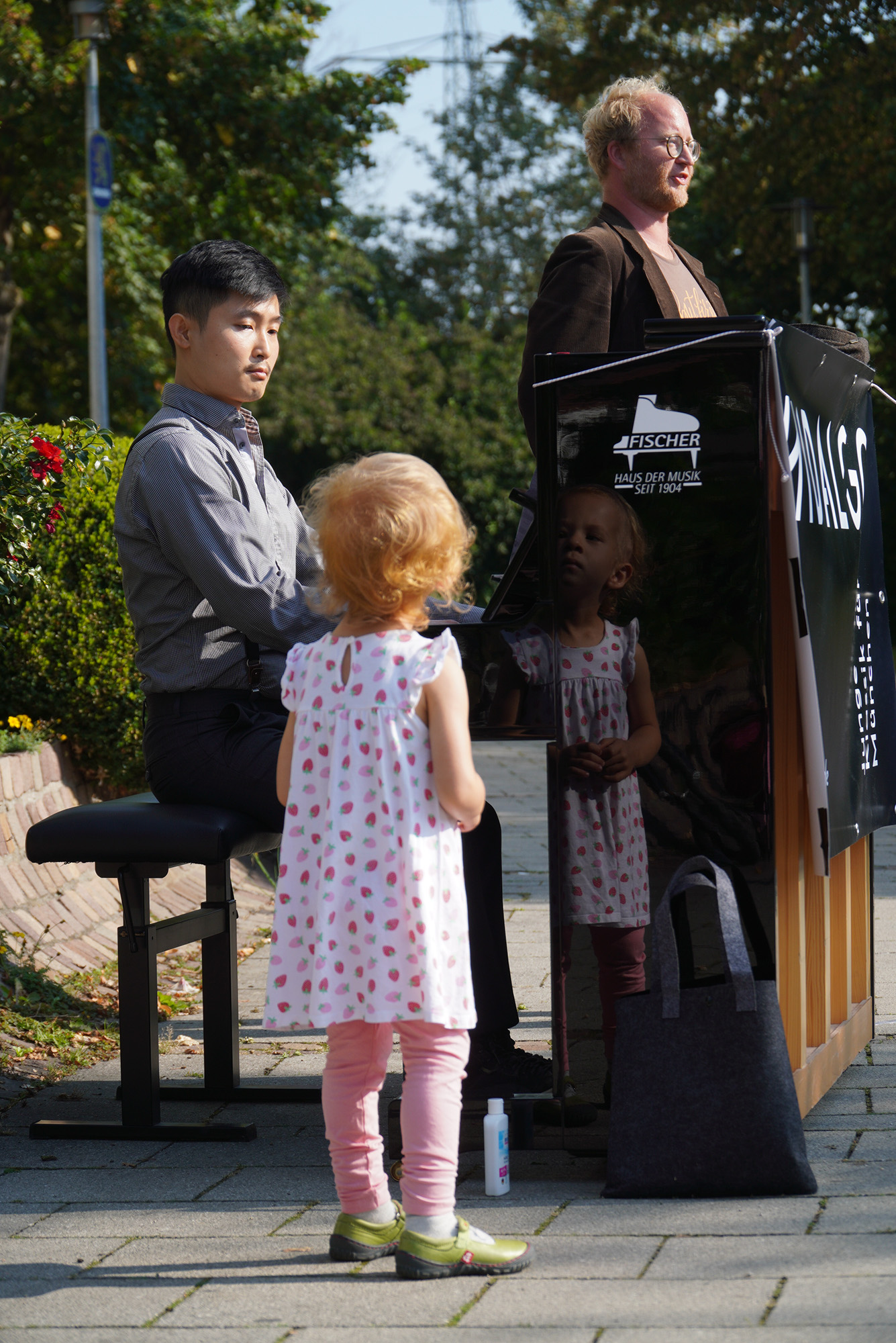