The ensemble was founded by young musicians in Augsburg in 1990. It is characterised by the strong integration and artistic energy of each one of its members, as expressed in its expert playing without a conductor, and by its unusual concert programmes.

In only its third year of existence, in co-production with Bayerischer Rundfunk, it recorded its first CD of music by proscribed composers from Theresienstadt, which received critical accolades from around the world.

In 2022 an album with the complete works for string orchestra of the Israel composer Paul Ben-Haim will be released on CAvi-music, followed by tours in July and October 2022 and an education programme.

In 1996 the bayerische kammerphilharmonie was the recipient of an advancement award for music from the Association for the Promotion of European Business. The ensemble has toured throughout Europe, the US, Brazil and recently to Korea. It has given concerts in the Frauenkirche in Dresden, the Kölner Philharmonie, the Vienna Staatsoper and other important venues. Invitations to international festivals and collaborations with soloists and conductors such as Christopher Hog­wood, Dietrich Fischer-Dieskau, Alb­recht Mayer, Leonidas Kavakos and Mstislaw Rostropowitsch, and also with the jazz musicians Dave Brubeck, Chick Corea and recently the saxophonist Marius Neset, confirm the ensemble’s top quality.

Since 2004 the bayerische kammerphilharmonie has organised its own concert series un·er·hört. These concerts are one of the highlights of Augsburg’s cultural life, and are received with tremendous enthusiasm. The ensemble enjoys a deep musical connection with the early-music specialist Reinhard Goebel, who has decisively influenced the bayerische kammerphilharmonie in this repertoire over the past decade, and this has resulted in many joint concerts and recordings.

Since 2018 the bayerische kammerphilharmonie has been increasingly involved in activities for young people. Several concert series for children or families and various interdisciplinary workshops for school teachers and their classes are presented under the label young bkp in conjunction with the educationalist Dr Stefana Titeica.

Over 20 CD recordings by the orchestra are available from leading European labels, and have been the recipients of many prizes, including the Diapason d’or and the ECHO Klassik. In spring 2019 the critically acclaimed recording of the Missa Solemnis in C, conducted by Alessandro de Marchi, with the choir Das Vokalprojekt, marked the 300th anniversary of the birth of Leopold Mozart. This was followed in January 2020 by a recording of three Mozart piano concertos with the pianist Alexander Schimpf on CAvi-Records. 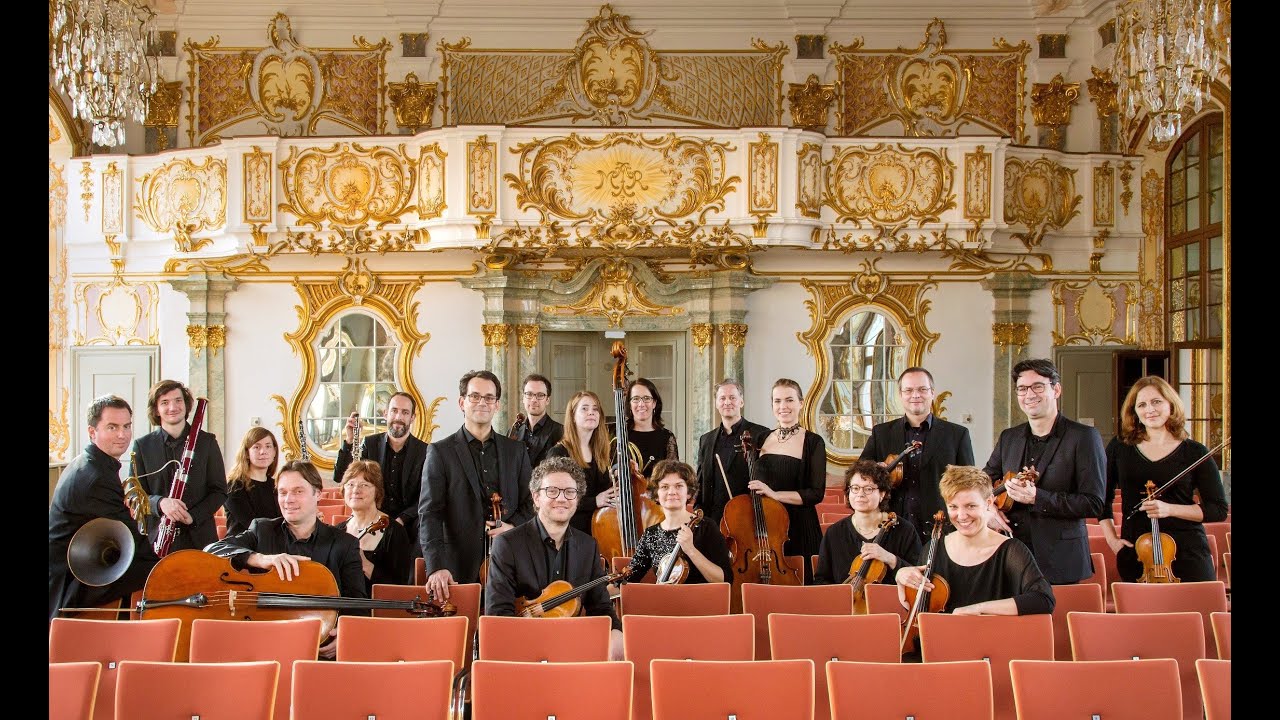 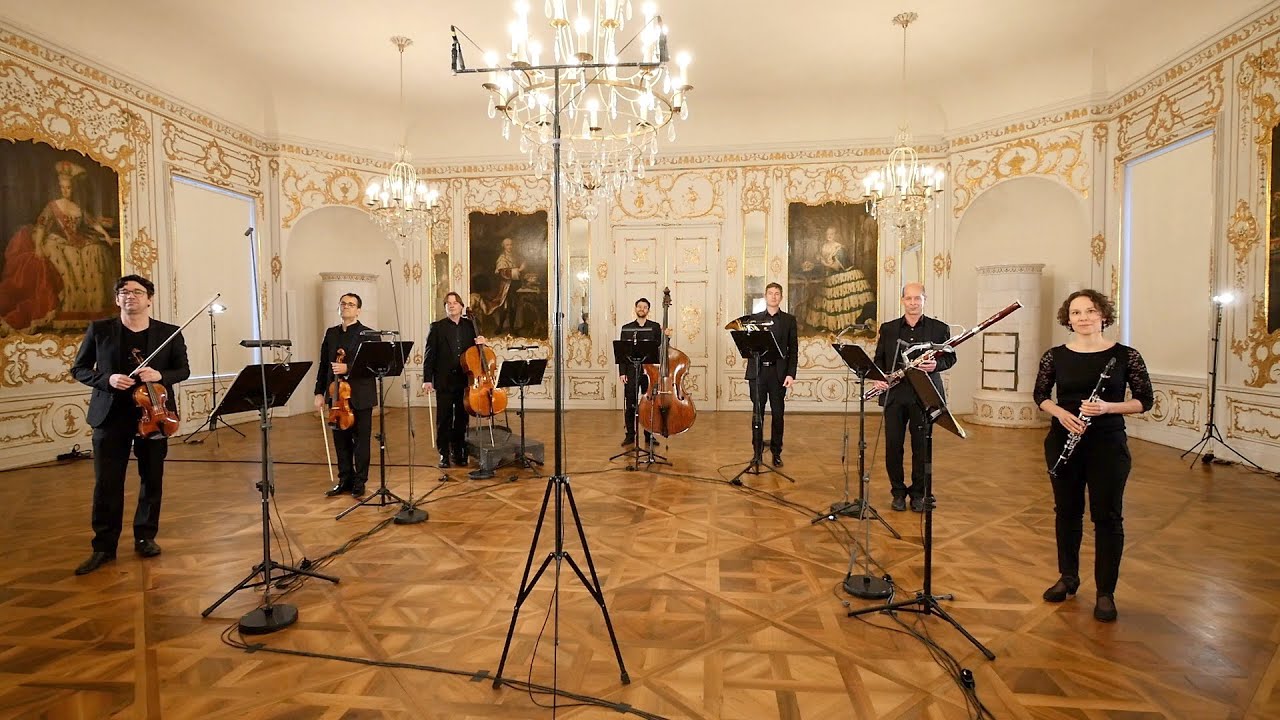 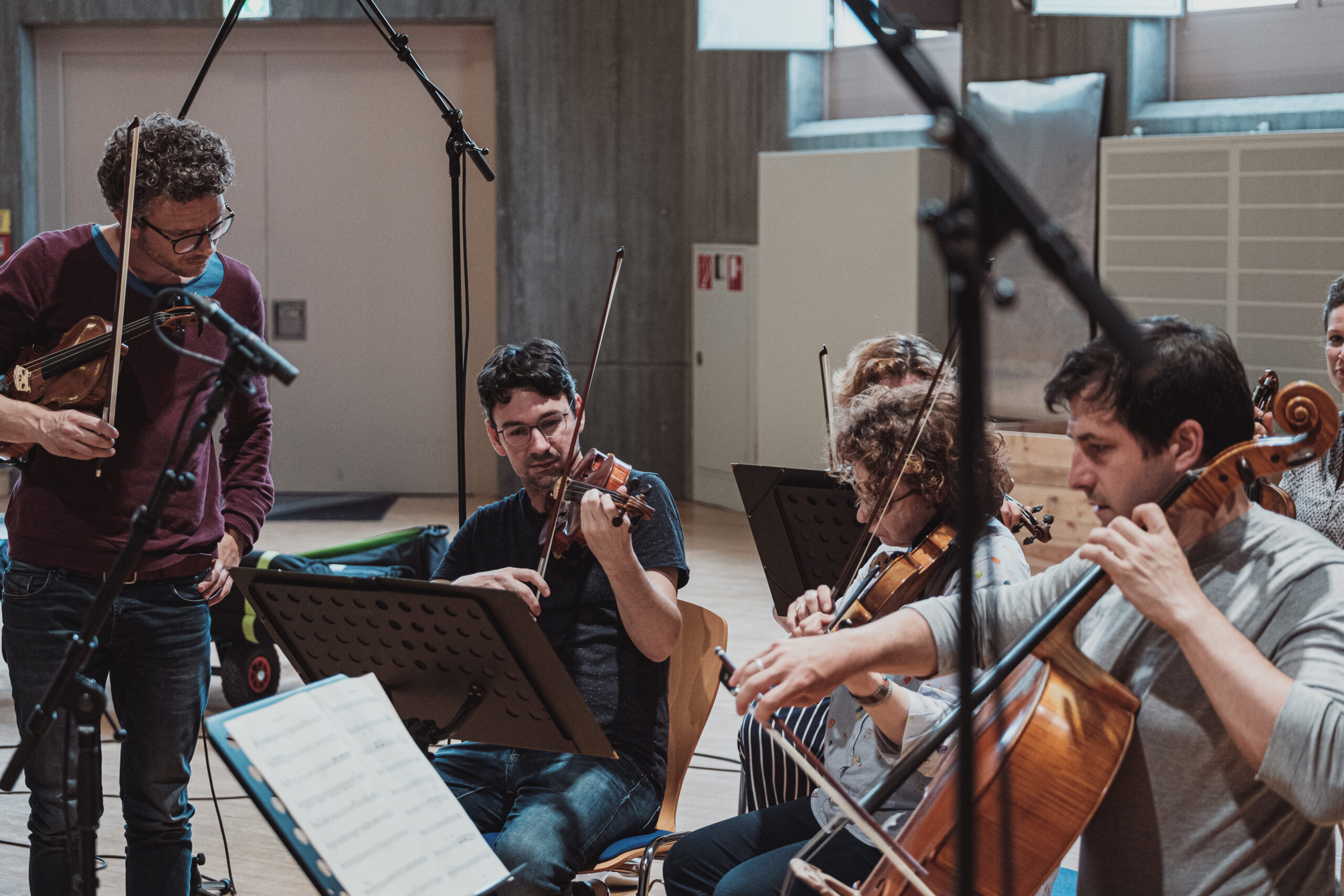 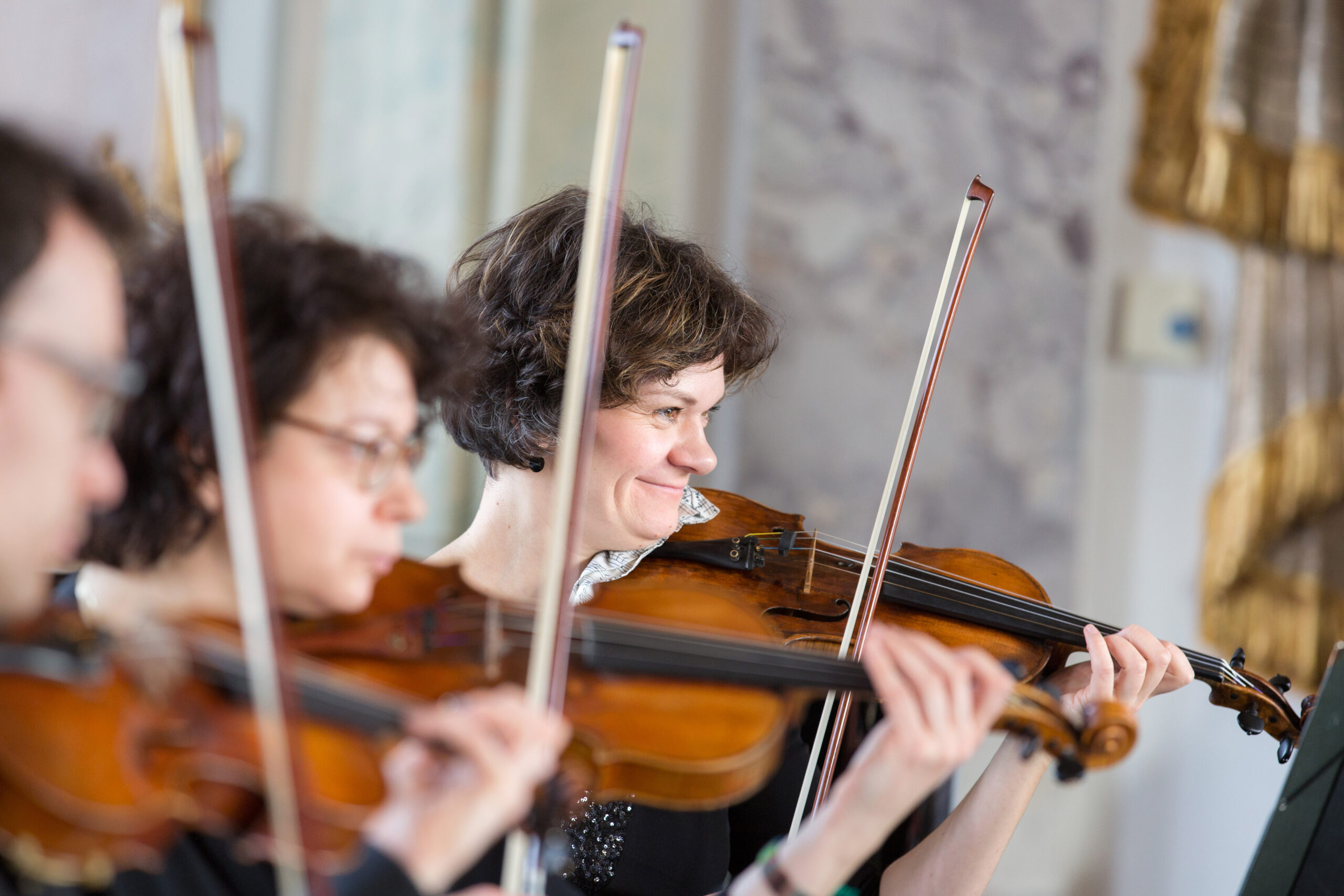 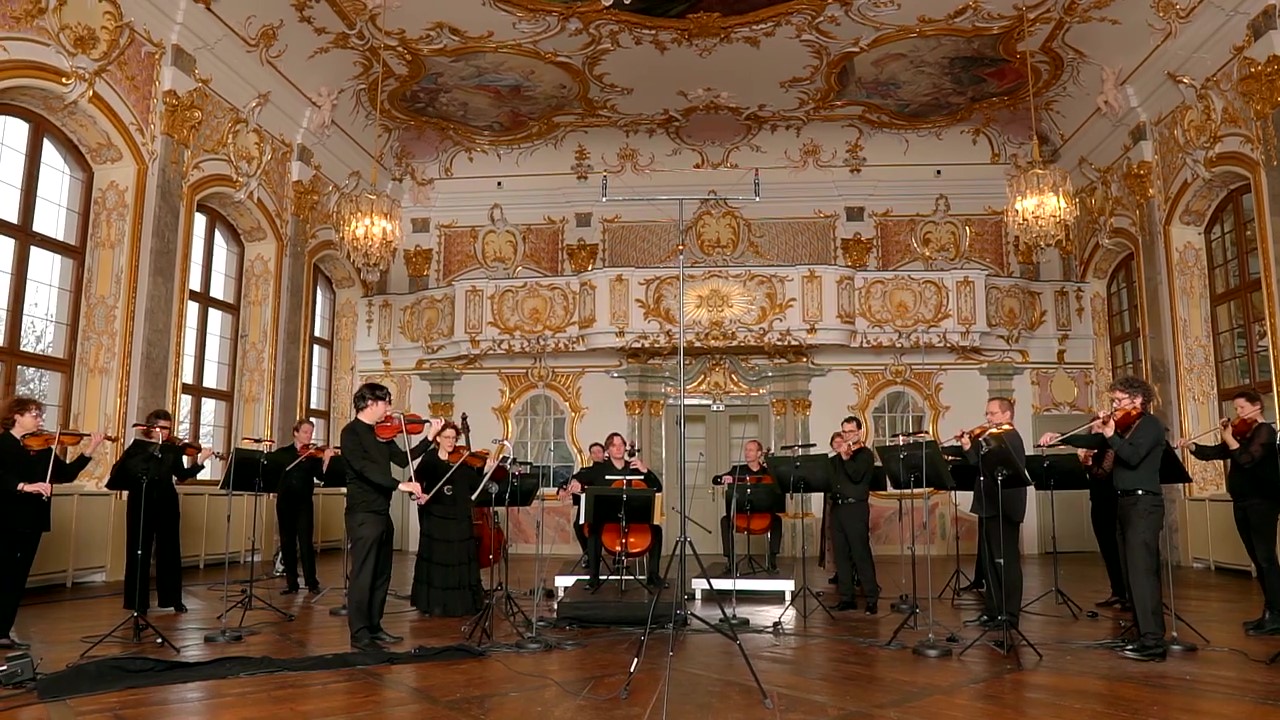