French harpist Anaëlle Tourret is one of the leading soloists of her instrument. In March 2018, at the age of 25, she was appointed Principal Harpist of the NDR Elbphilharmonie Orchestra in Hamburg.

In October 2021 she releases her debut album with works for harp solo of the 20th century (Caplet, Britten, Holliger, Hindemith) on the record label Es Dur.

From an early age, Anaëlle Tourret started winning an impressive amount of prizes at international harp competitions. In 2015, she won four prizes at the 19th International Harp Competition in Israel.

Utilizing the new opportunities of modern technology, Anaëlle Tourret redefines the harp’s role among other musical instruments; her performances are reaching out to millions, an unprecedented online following in the history of the harp. Anaëlle Tourret also commissions new musical works to expand her instrument’s repertoire; she has so far inspired over twenty new pieces for harp. In 2020, Anaëlle Tourret was invited to perform at the Hollywood Bowl in Los Angeles with Pierre Boulez’s Ensemble Intercontemporain.

She teaches as assistant to Xavier de Maistre at the Hochschule für Musik und Theater in Hamburg. 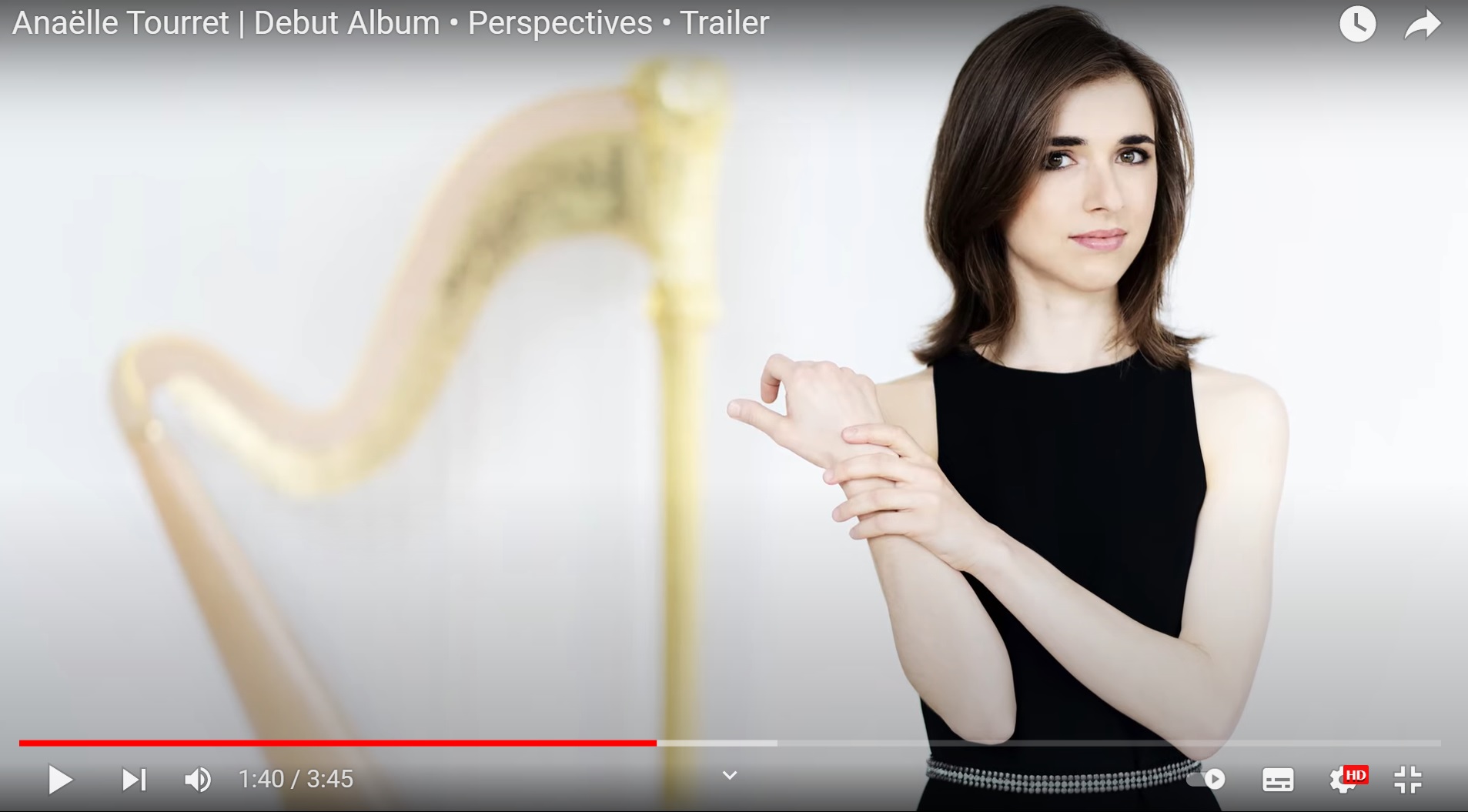 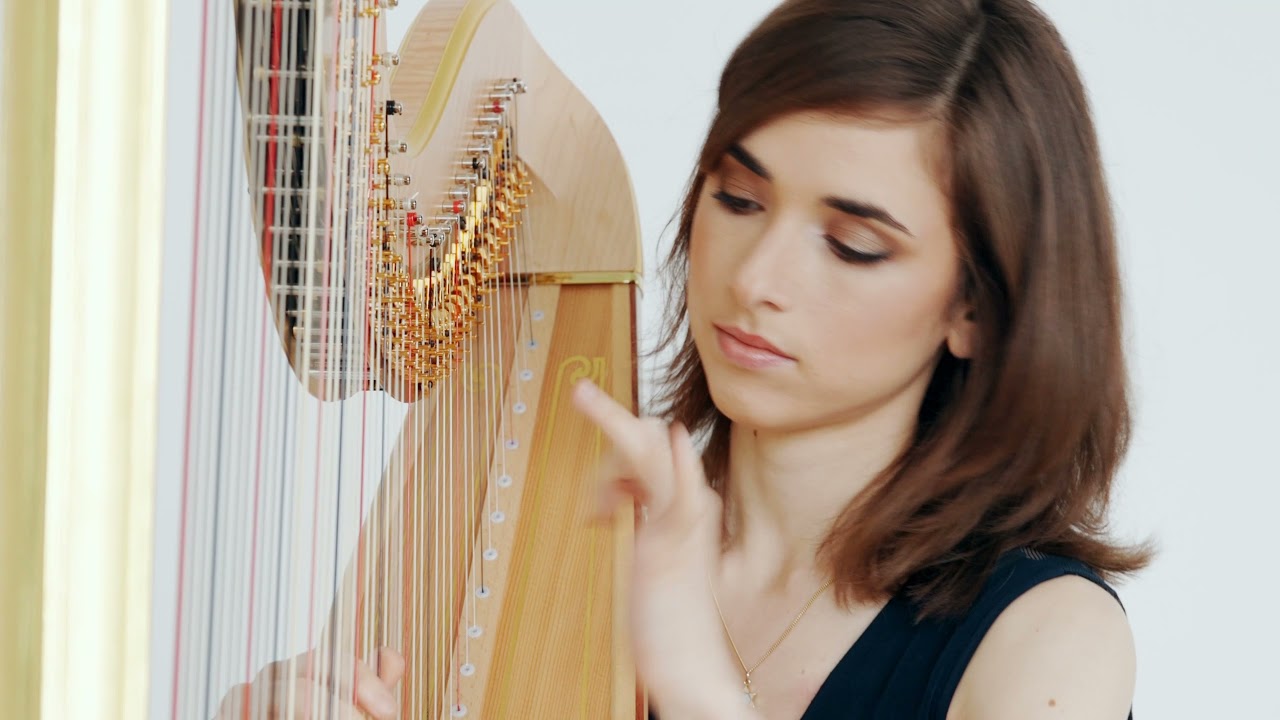 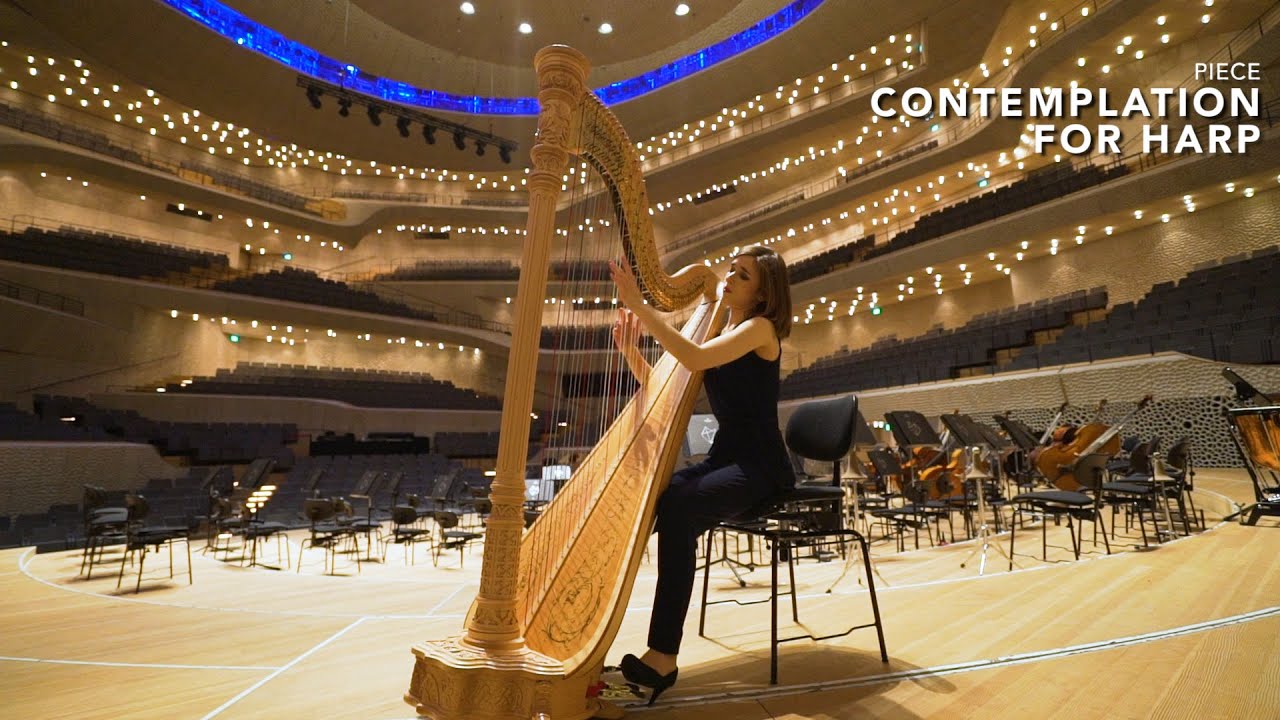 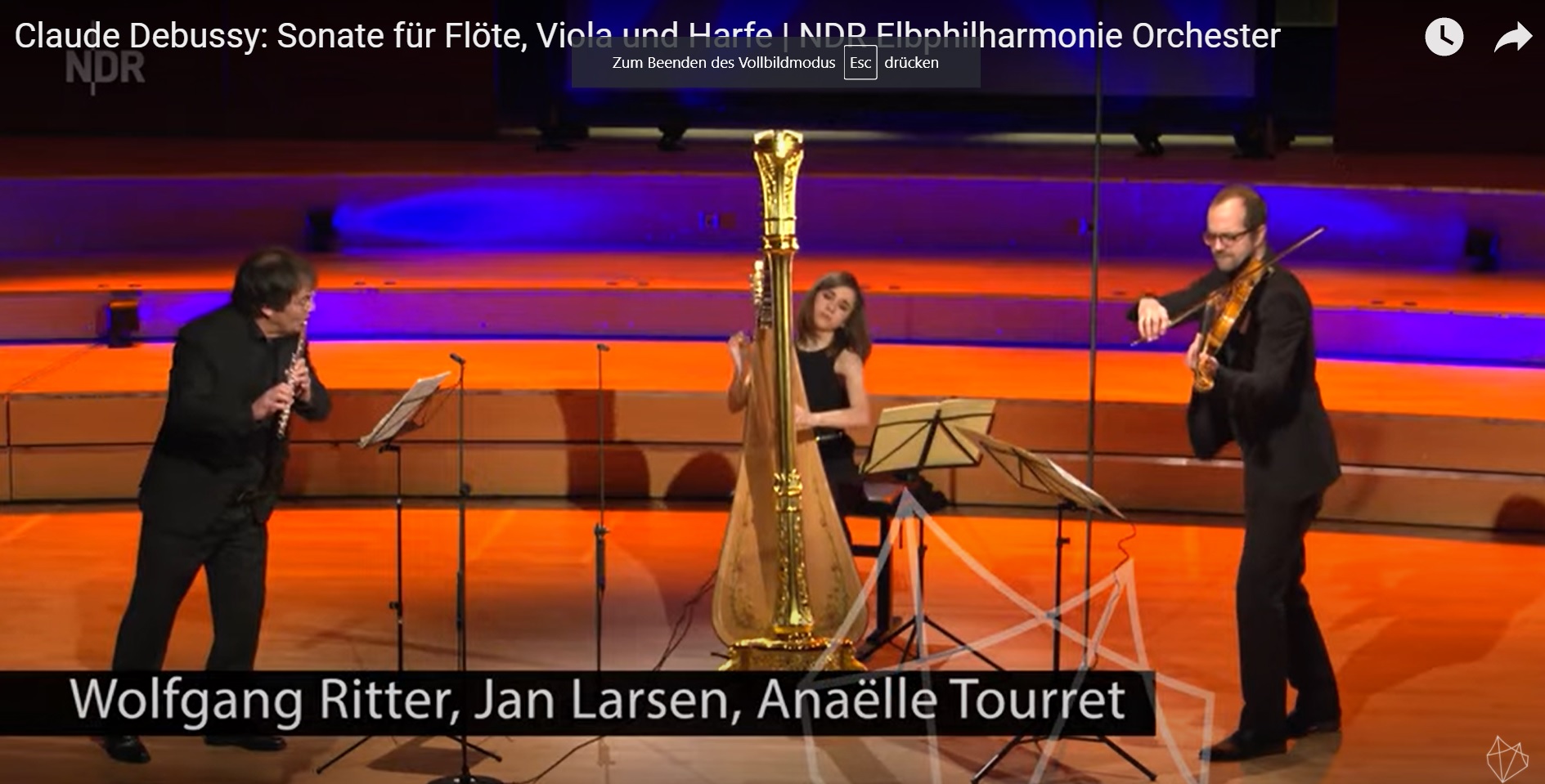 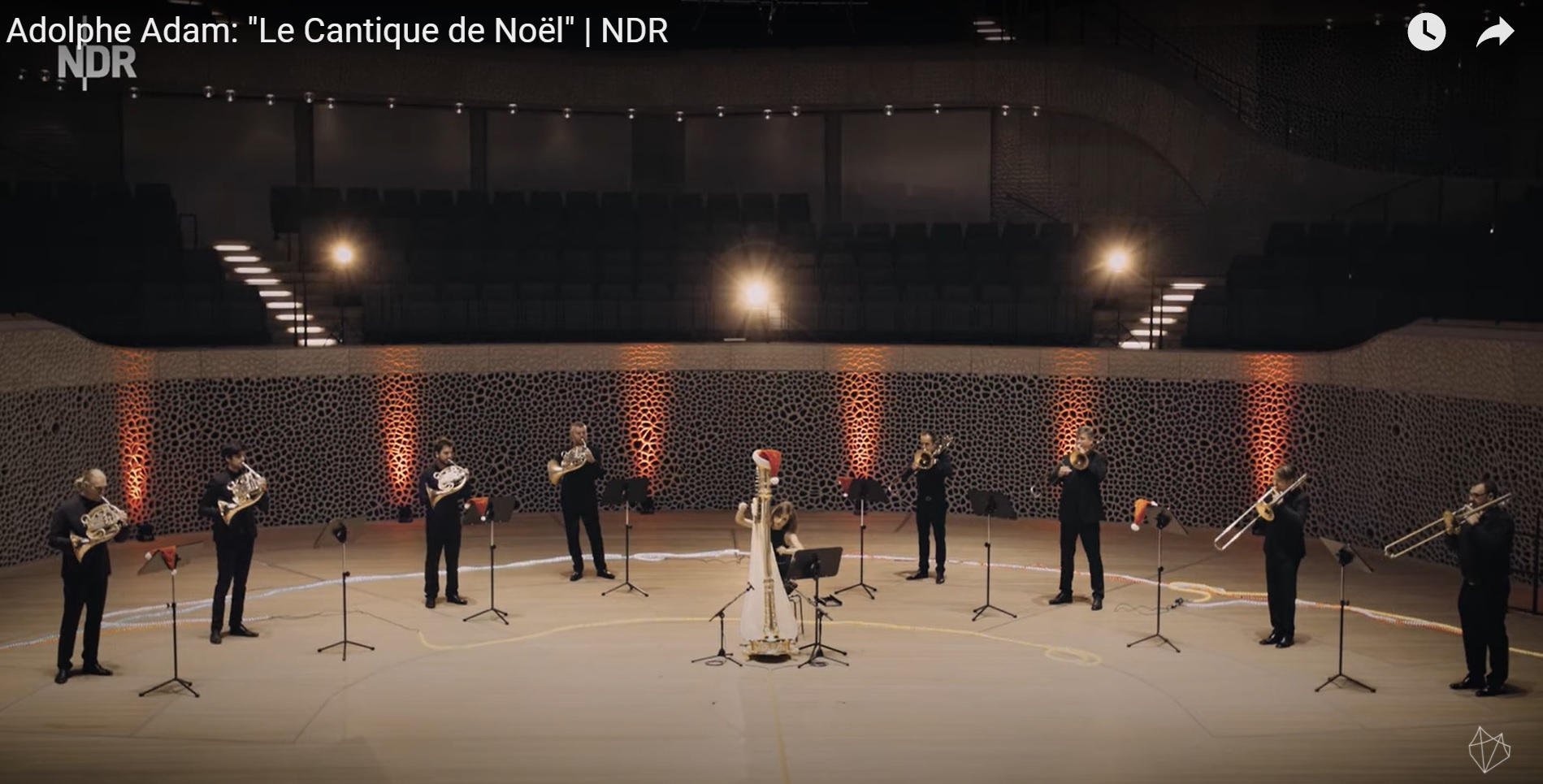 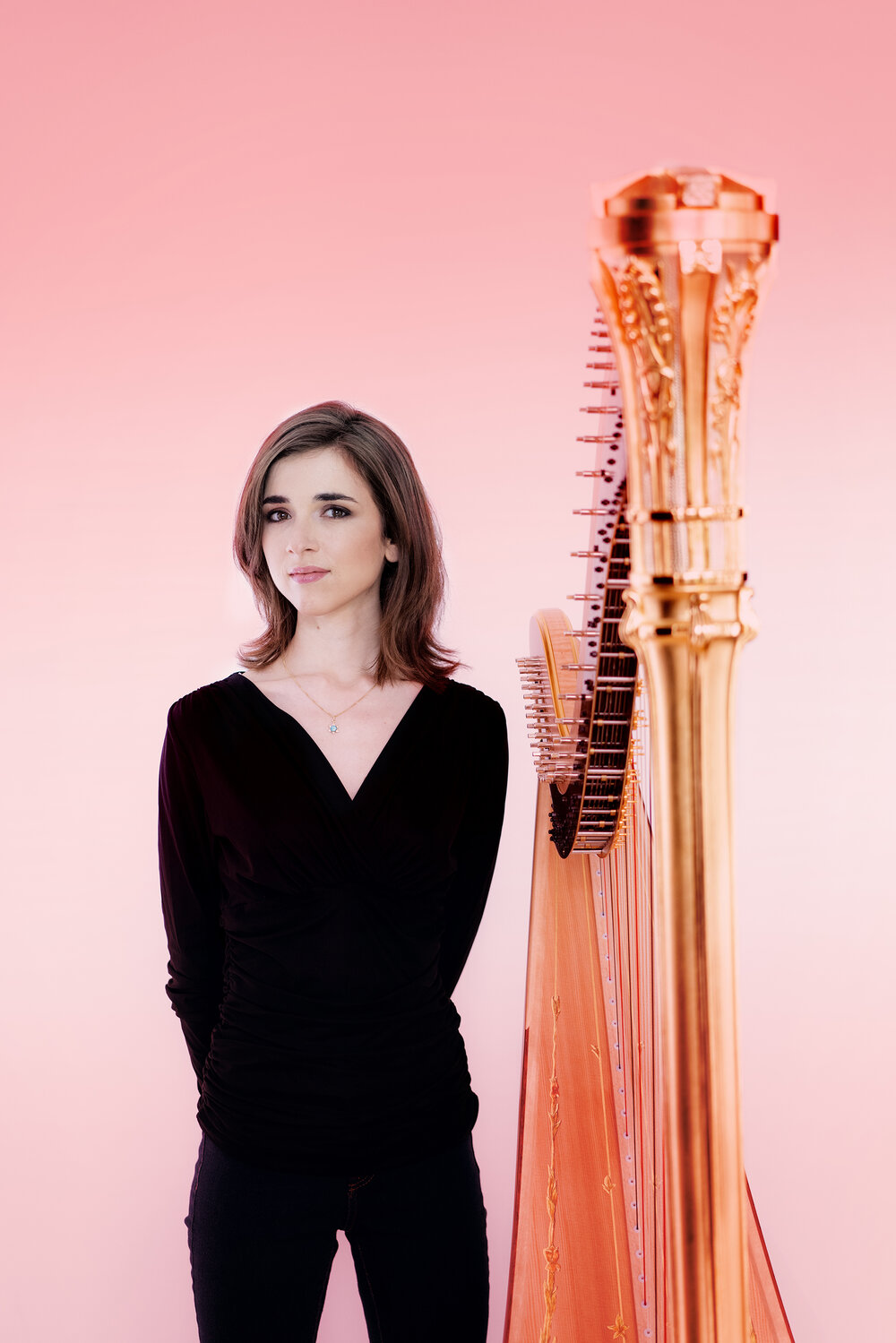 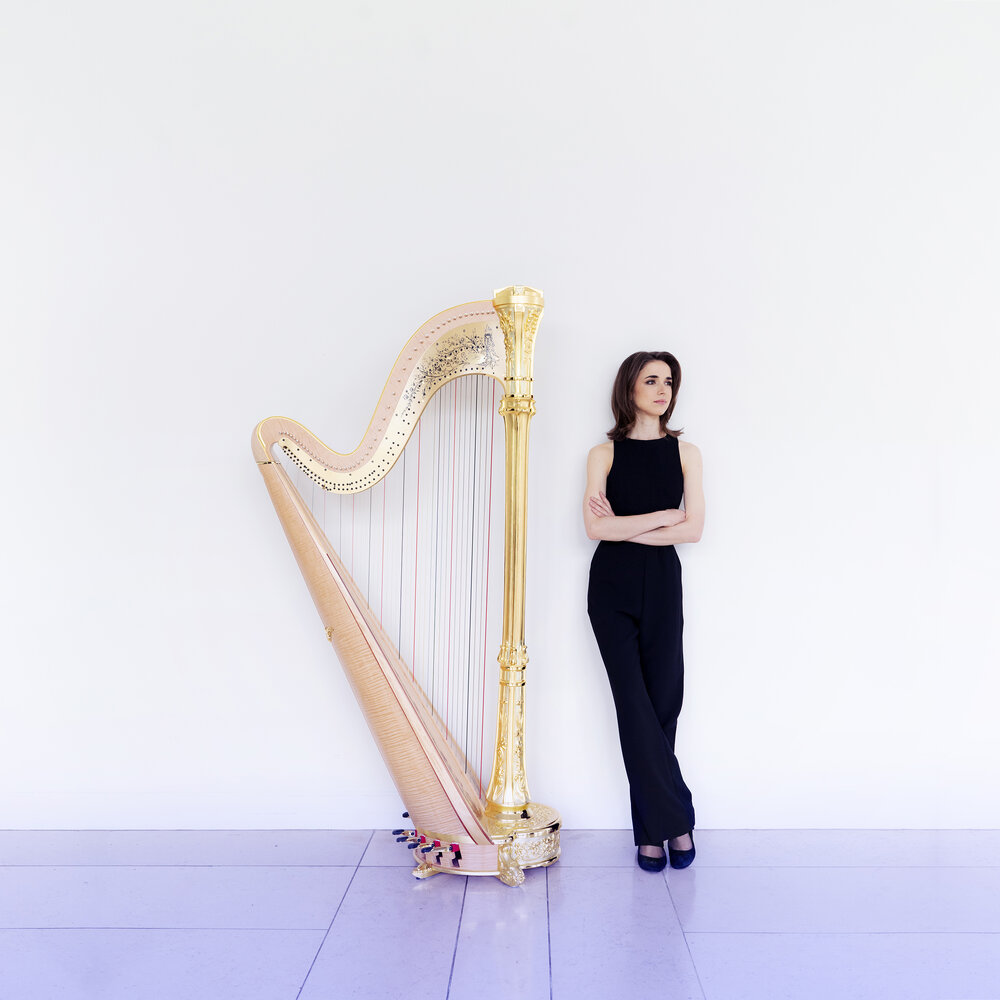 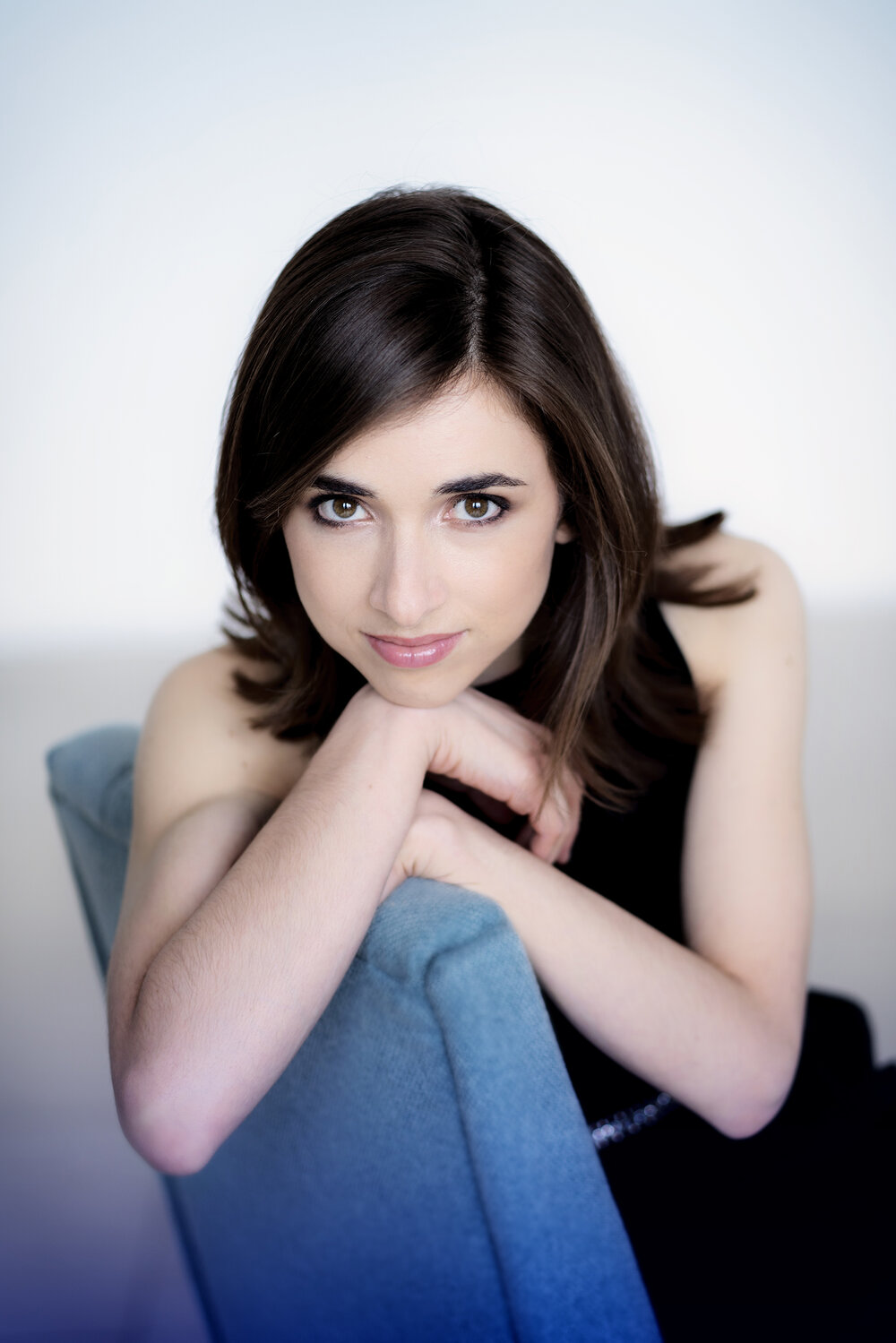