The 25-year-old German trumpet player Simon Höfele is releasing his fourth album on the Berlin Classics label, setting new “standards” with these recordings of classic repertoire by Haydn, Hummel, Arutjunjan and Copland. Duncan Ward, one of the most remarkable conducting talents in Europe, is in musical charge of the two accompanying BBC orchestras BBC Scottish Symphony Orchestra and BBC National Orchestra of Wales.

He embodies a new generation of musicians like almost no one else: enterprising, spontaneous, free-spirited, laid-back, without any fixed career agenda, enthusiastic and curious about every kind of music-making. And, of course, he possesses incredible talent, something that has catapulted him into the first rank of European trumpeters. Simon Höfele has already conquered most of the continent’s concert halls at a whirlwind pace, is a sought-after dedicatee and first interpreter of numerous new works and would like audiences “that sit and listen at first and then get up and dance by the end.”

With Höfele, a former pupil of Reinhold Friedrich, one senses that “classical” music is on its way to a promising future when artists like him get passionate about it, draw something individual and timeless from its masterpieces and render this relevant to the here and now. This is what happens on the current CD by Höfele, whose title, “Standards”, makes it a bit of a wolf in sheep’s clothing: the very well-known pieces from the basic repertoire that it features, from Haydn to Copland, are given anything but standard interpretations. But, as Höfele stresses, this is “not just for the sake of being different, but because I simply feel this music differently.” 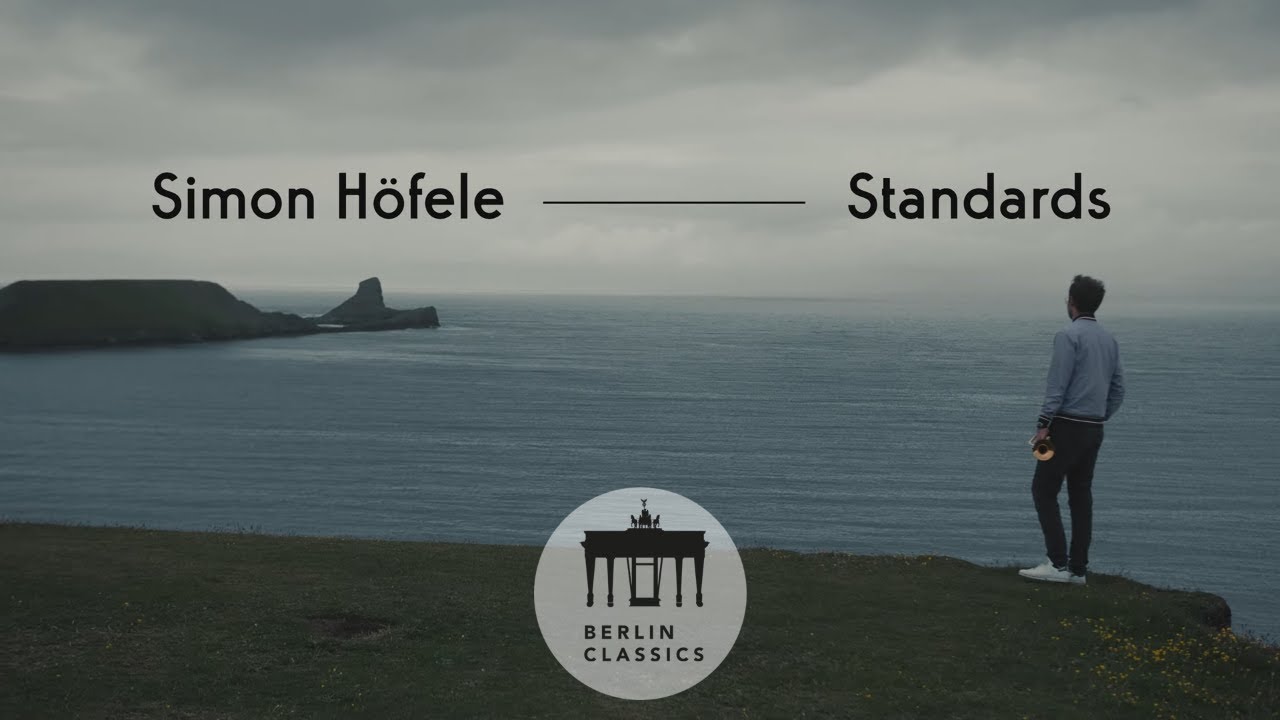