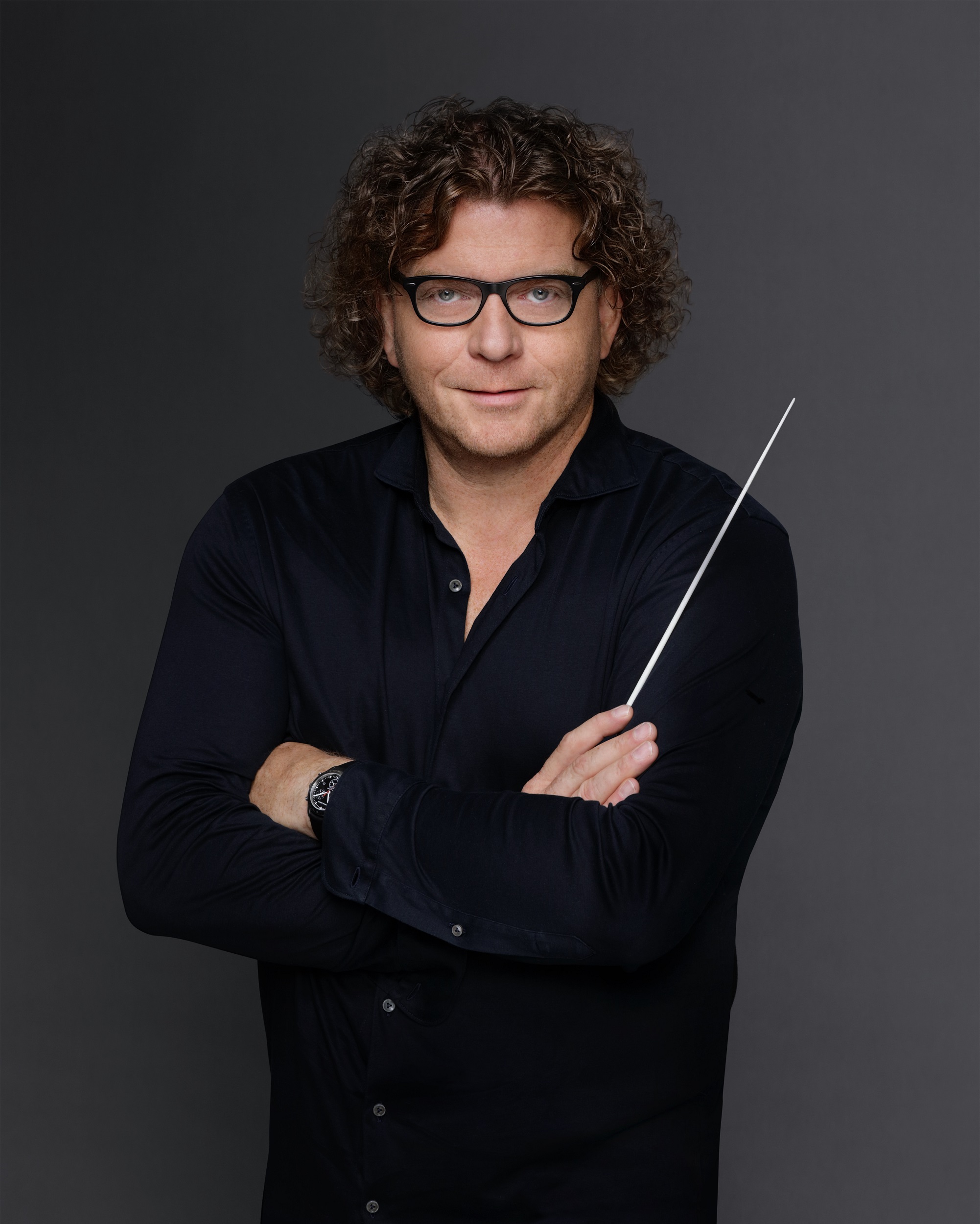 IMG Artists GmbH welcomes conductor Marcus Bosch to its roster for general management. He will be represented by Artist Manager Ashley Thouret and Artist Management Consultant Pierig Escher from the company’s Hannover office.

Conductor Marcus Bosch is, “a force of nature on the podium” (Classical Music Magazine) and brings, “an excitement and tension to well-known works” (SWR2). He is currently Conductor-in-Residence for the Norddeutsche Philharmonie Rostock, Principal Guest Conductor of the Südwestdeutsche Philharmonie in Konstanz and Chief Conductor and Founder of the Cappella Aquileia. He is also the chairman of the German GMD-Konferenz.

Marcus Bosch says, “Joining IMG Artists, one of the most influential artist management companies worldwide, is exactly the right step at the exact right time in my career. I look forward very much to working closely with Ashley and Pierig and building an international profile together.”

Ashley Thouret says: “I am thrilled to be signing conductor Marcus Bosch to IMG Artists for worldwide general management. Marcus is a wonder on the podium with a hugely diversified repertoire. His fresh interpretations are first and foremost at the service of the music, strictly adherent to style and yet always with his own signature upon them – one that is ‘obvious but never exaggerated’. Marcus has an uncanny command in his demeanour, and is beloved and respected by the musicians he works with – orchestras, instrumental soloists and singers alike. We look forward to developing his career and reaching a more international scope from his traditional German GMD background.”

Marcus Bosch has earned acclaim as a conductor who brings a “festive glamour” and “winning” interpretations (Klassik.com) to his operatic and symphonic performances. He is known for innovative programming, often championing contemporary and lesser-known works. He has conducted more than 100 orchestras around the world including in Vienna, Milan, Parma, Palermo and Qatar. He is a dedicated mentoring and developing young conductors and is a professor at the Munich University of Music and Drama and the Artistic Director of the Heidenheim Opera Festival.