The Düsseldorf-based violinist Noé Inui has devoted his latest studio production to his famous Belgian compatriot Eugène Ysaÿe. The CD includes not only all “Six Sonatas for Solo Violin” op. 27, but also the world-premiere recording of the “Étude-Poème” in G minor – all of it played using a bow that once belonged to Ysaÿe himself.

Eugène Ysaÿe and Noé Inui – the connection between these two violinists has something almost magical about it: both were born in Belgium on a July 16, the former in 1858 and the latter in 1985. “The inversion of the numbers 58-85 around a hundred years apart almost makes me believe there is a fateful connection between Ysaÿe and me,” says the 34-year-old Inui, who, just like his great predecessor, knows how to electrify audiences in the USA as well with his performances. The Washington Times, for instance, described his playing as displaying “dazzling pyrotechnics – Mr Inui burned through the piece with obvious passion, relish and delight.” And on his New York debut, The Strad praised him for his “mesmerising energy and tremendous talent”, which enabled him “not only to impress audiences, but also to transport them into and beyond the music.”

This musical cosmopolitan with a Greek mother and a Japanese father, who has lived in Düsseldorf since 2006, also gained his violinistic skills in the direct tradition of his great compatriot, who was a respected professor at the Brussels conservatory: “Having been born in Brussels and learnt instrumental technique in a line from Ysaÿe (under Jacques Dupriez and Carlo Van Neste), this connection seems to have a growing symbolic significance for me the more I see of the world and share my music with others.” 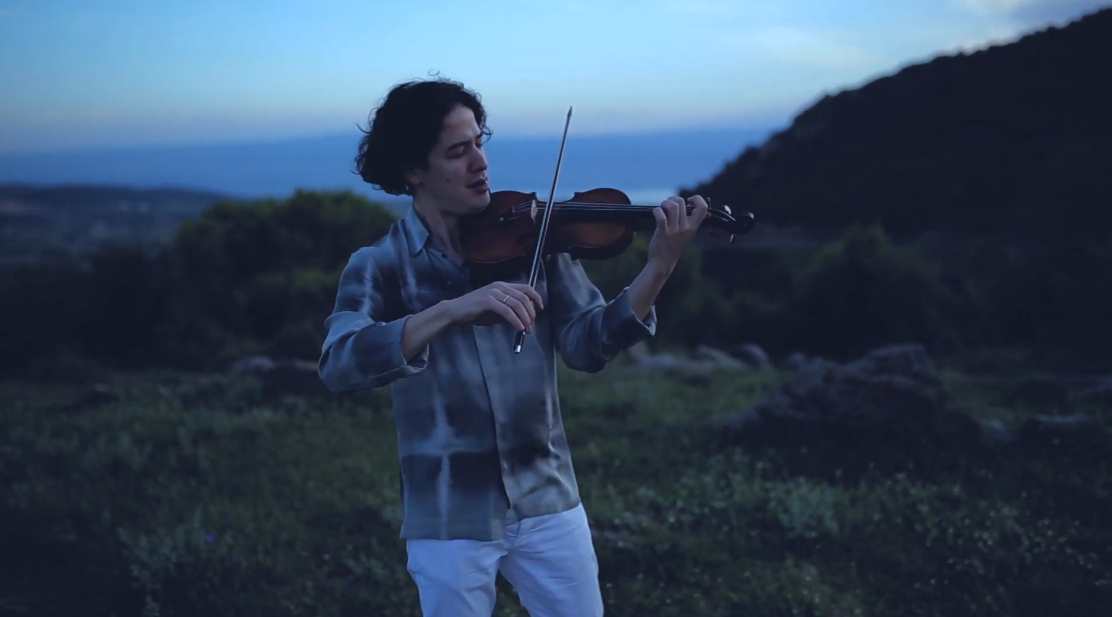 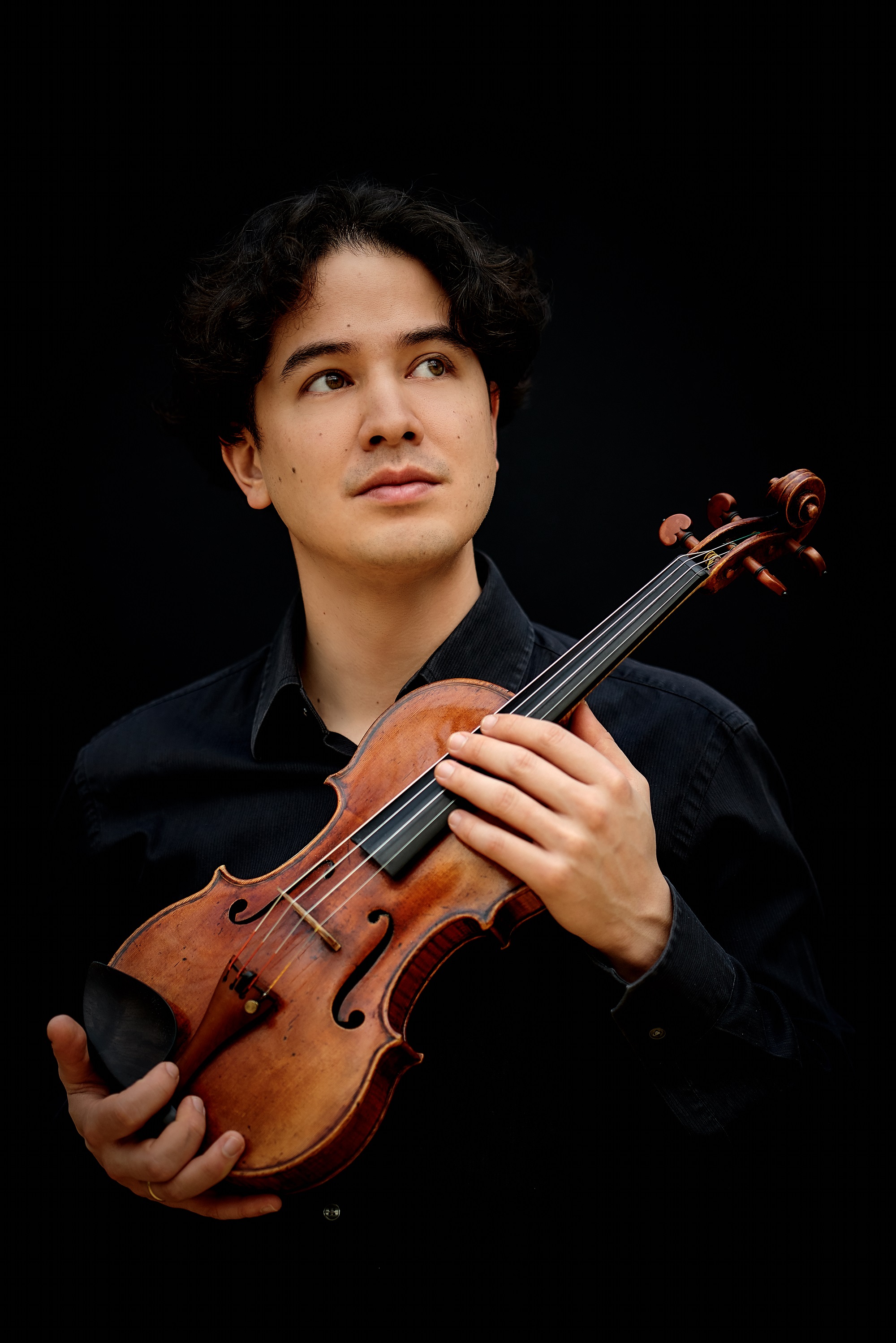 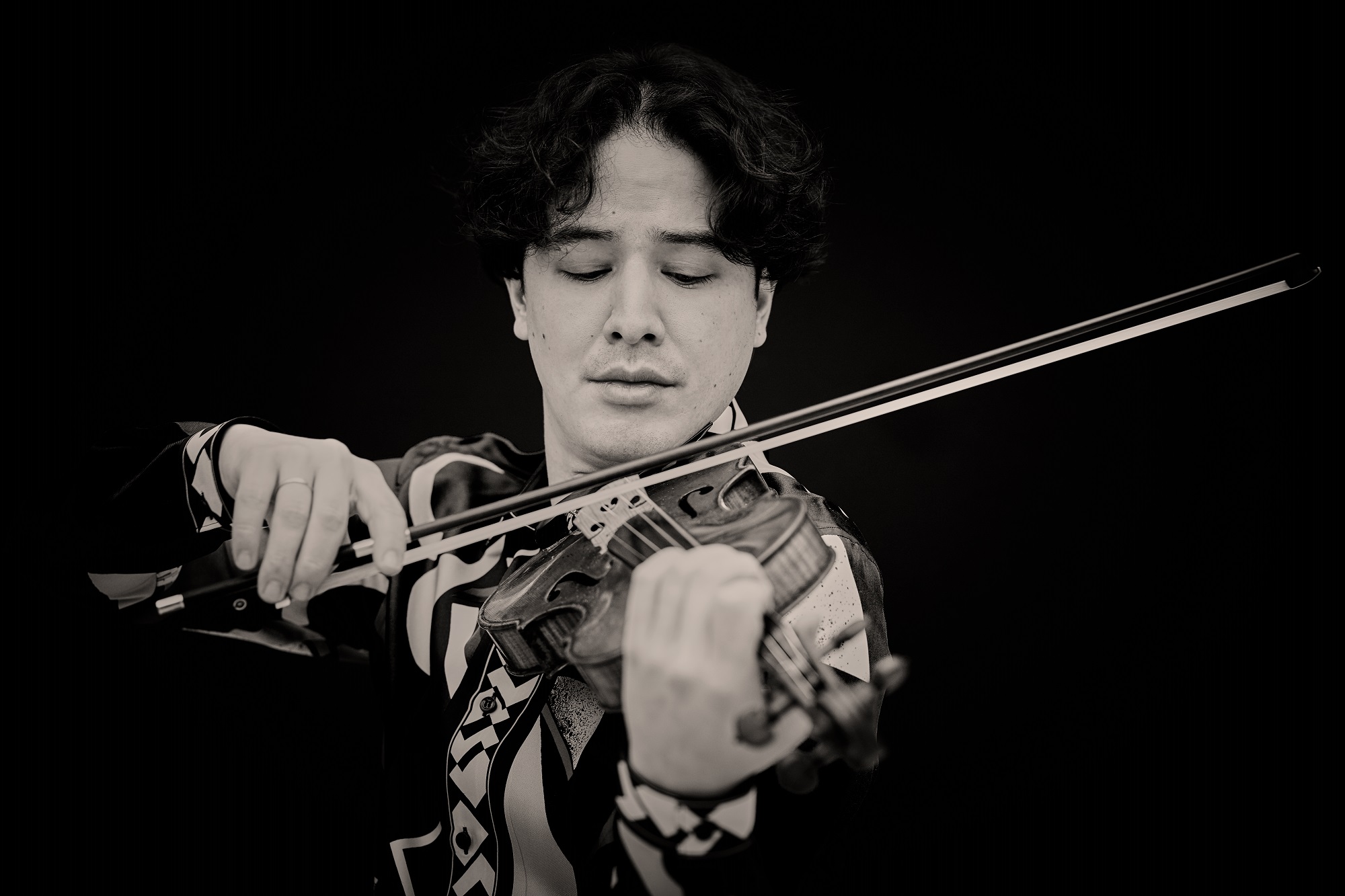 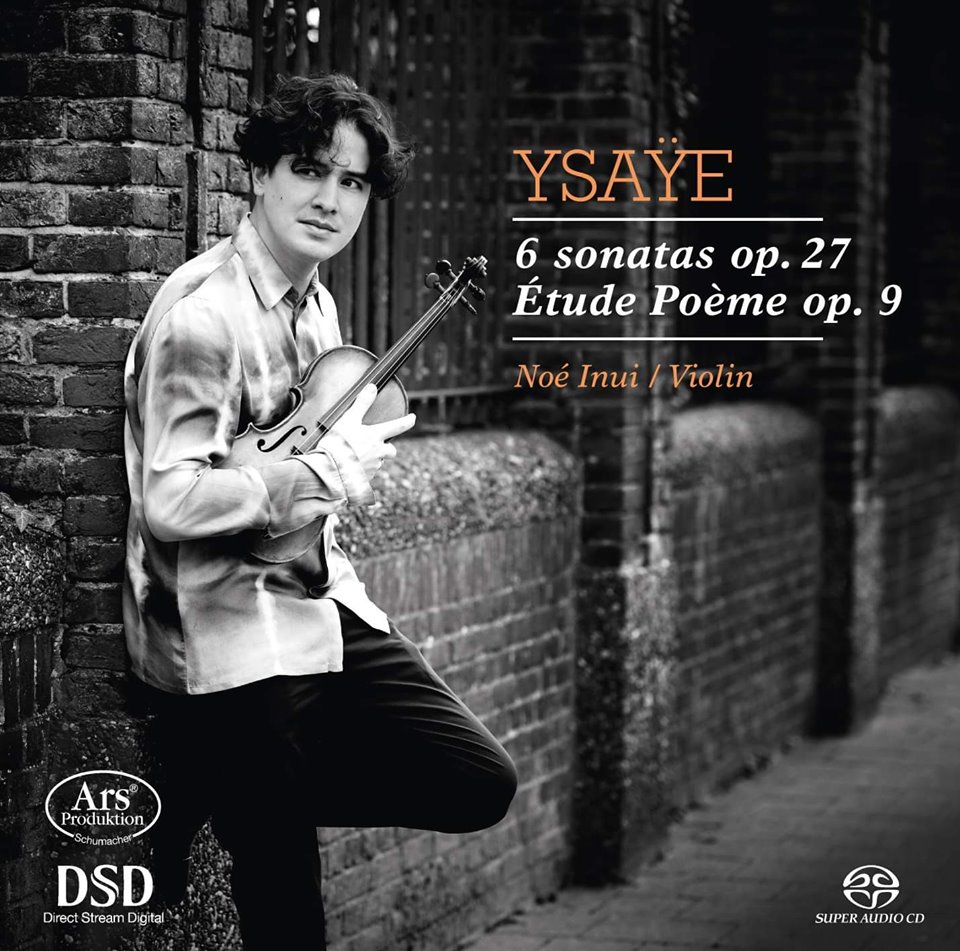