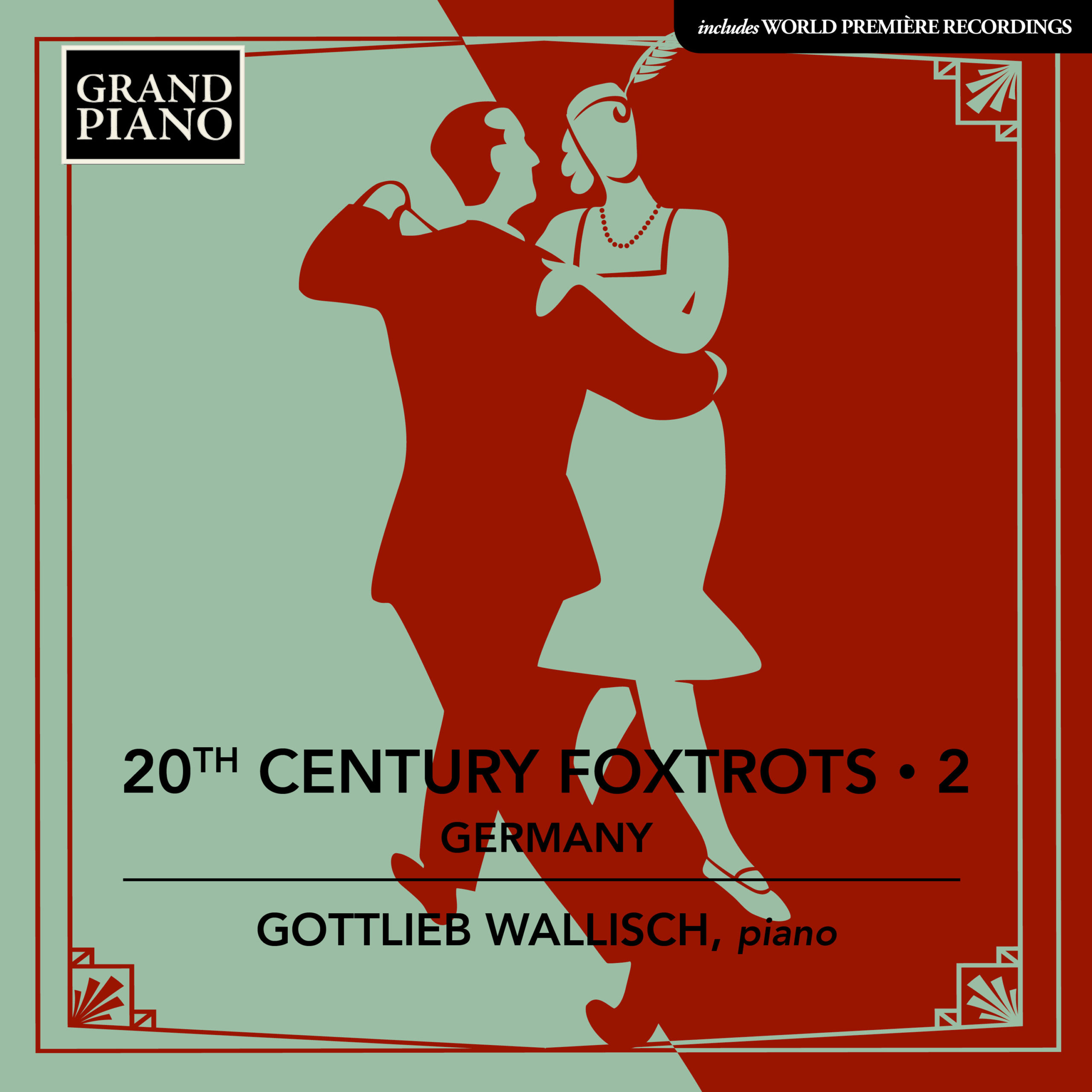 The new album of pianist Gottlieb Wallisch illuminates in Volume 2 of his edition “20th Century Foxtrots” on the label “Grand Piano” German, jazz-inspired compositions of the Golden Twenties. With numerous premier recordings, Gottlieb Wallisch shows how the Foxtrot developed a virulent life of its own beyond the New World and how it became a favorite dance of these “golden times” in Germany.

More about the album 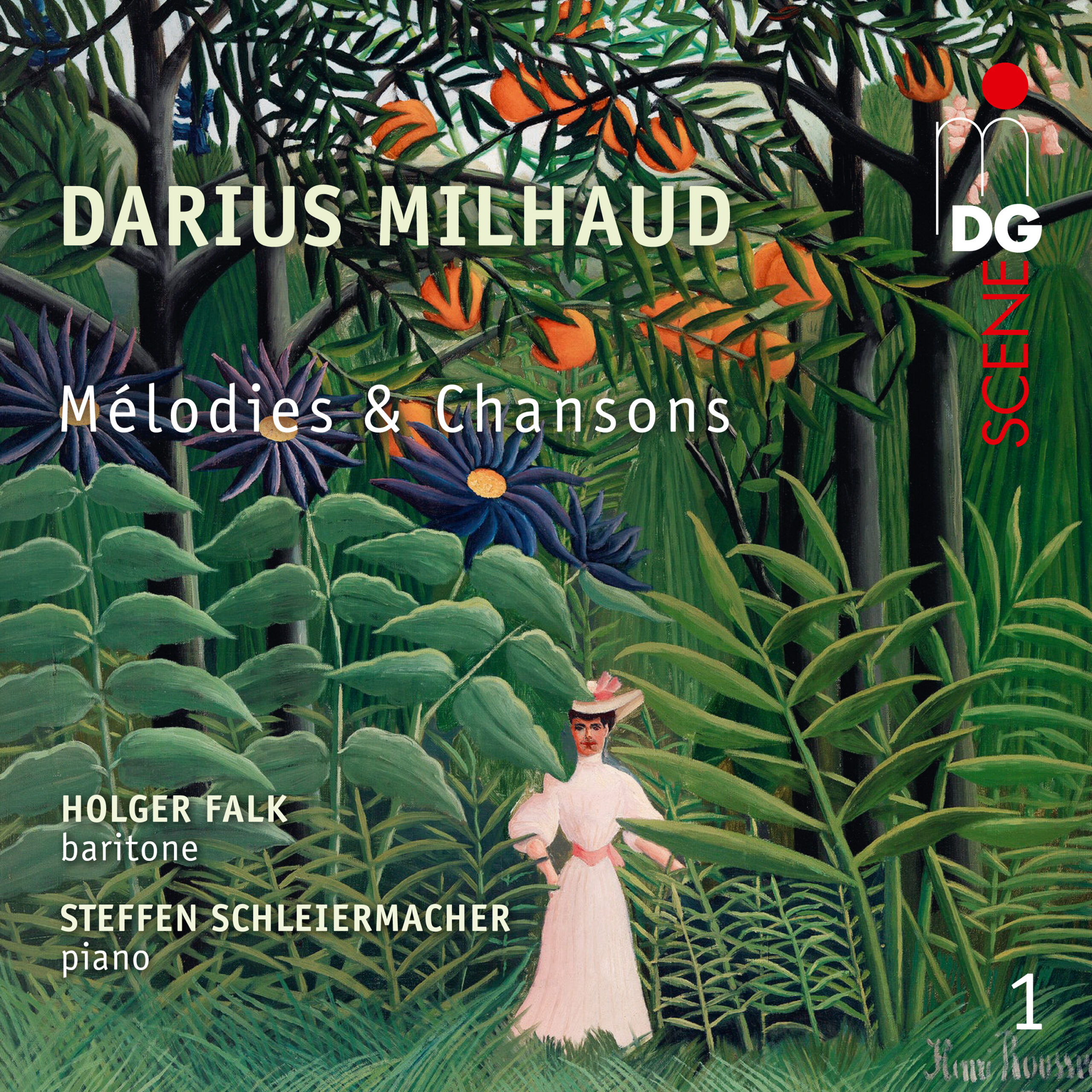