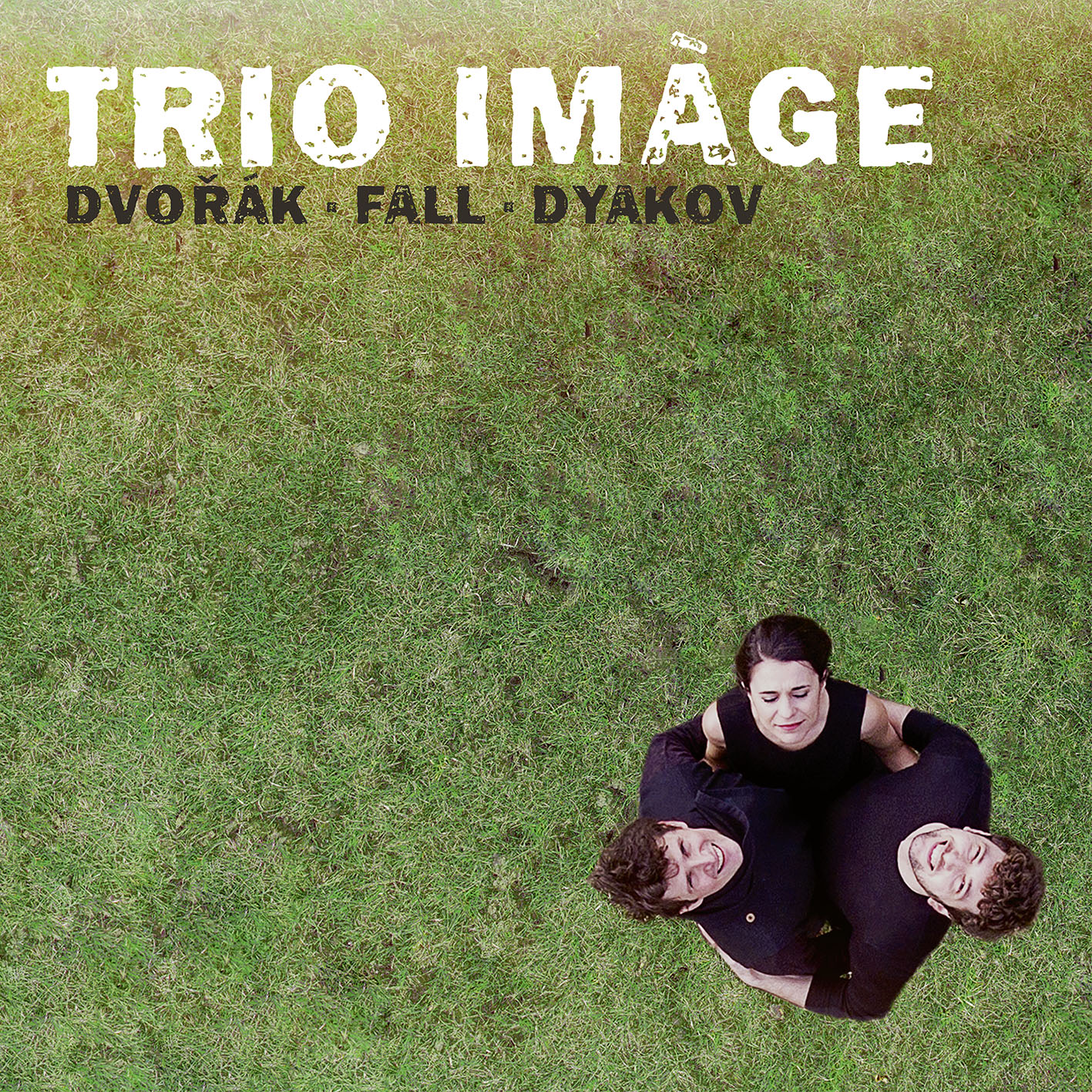 With its third album (released on Nov 13, 2020 on CAVi Music) the Trio Imàge is expanding its still young but all the more exciting discography. On its début CD in 2014, it recorded the three piano trios by Mauricio Kagel for the first time and in 2015 made the première recording of chamber music by the Strauss contemporary Hans Sommer, all with its wonted brilliance. Now, for its third recording, it has chosen three different composers. Antonín Dvořák’s great Piano Trio in F Minor opens this original collage of works and lays the ground for the first recording of the Piano Trio in A Minor by Siegfried Fall, a particularly valuable discovery by the musicians. The CD closes with another première recording: “Perperikoana” (2015) by Marek Dyakov, a Bulgarian painting in sound that the composer dedicated to the trio.

With its chance discovery some time ago of the practically-forgotten Piano Trio in A Minor by Siegfried Fall, the Trio Imàge pulled off a veritable coup. Although this talented pupil of Max Bruch won the prestigious Mendelssohn Prize in Berlin with his composition in 1899, he was never really able to establish himself in the music scene, unlike his brothers Leo and Richard, who were successful composers of operettas and popular music. His life, which was nonetheless devoted to music and influenced by his Jewish roots, was brutally extinguished by the Nazis in a concentration camp in 1943.

The ensemble has felt a strong bond with the accordionist, dancer, arranger, conductor and composer Marek Dyakov (b. 1976) for years, especially as, like him, two of its members come from Bulgaria: “His music blends the great wealth of our folklore and the tradition of Bulgarian composition with creative depth and sincerity, ingenuity and a pronounced personal touch.” “Perperikoana” comes from the four-part cycle “Old Bulgarian Legends,” which Dyakov wrote for the Trio Imàge.

The violinist Gergana Gergova, the cellist Thomas Kaufmann and the pianist Pavlin Nechev have been playing together as the Trio Imàge since 2008, delighting listeners with their refined sound and unusual repertoire. Their mentor, the internationally-renowned chamber music pedagogue Eberhard Feltz, sees them as “three quintessentially musical talents, each with their own intellectual yet sensuous appeal and mastery.” This new album once more bears witness to the inspiration, passion and artistry of the three ensemble members.