With his successful works for the stage, Detlev Glanert is one of the most-performed living opera composers in Germany today. His operatic, orchestral and chamber music is informed by a highly lyrical musical language and displays an affinity with the Romantic tradition, coloured by a contemporary perspective.

Detlev Glanert’s eleventh work of musical theatre, „Oceane“, is based on a fragment of a novel by Fontane and was commissioned by the Deutsche Oper Berlin and will be premiéred on 28th of April. The libretto is written by Hans-Ulrich Treichel. In the Fontane-Year 2019 the old Undine/Melusine myth will be updated to modern times. Nymph-like creatures have featured in many a work of art or literature, often as Melusine, a rusalka or an undine. Like her sisters, Oceane appears to be a figment of male-gaze fantasy, yet her tragic quality derives from her realisation that she will never be able to fulfil her desire for love and human closeness, because „she feels at home on the seashore and with her total incomprehension of social rules she causes several scandals“ (Glanert). Therein lies, in Detlev Glanert’s eyes, a thoroughly modern psychological predicament for a character. For him „Oceane and the sea represent the natural world that is opposed to human social mores and industrial ‚progress'“.

He teamed up with Treichel to produce a scenography that could render the pauses and caesurae of Fontane’s draft in tonal form. They captured the social conventions of their age in polished dialogues, with conversation standing in for explicit action. Glanert gives the chorus a special part to play, the ensemble not only representing a sharply delineated society but also conveying the voice of the sea, a voice that connects Oceane to her element.
(passages from the essay „The woman from the sea“ by Kerstin Schüssler-Bach)
> complete essay
> Interview with Detlev Glanert (2nd page)

General Music Director of the Deutsche Oper Berlin, Donald Runnicles, who conducted the world premiere of Glanert’s Brahms-Fantasie in 2012, will be at the stand. The opera is directed by Robert Carsen, with the key roles sung by Maria Bengtsson and Nikolai Schukoff.

In the context of the première the Deutsche Oper Berlin is also playing works by Glanert in two concerts on 29th of March and 4th of April. Furthermore there will be workshop discussions.
> more details 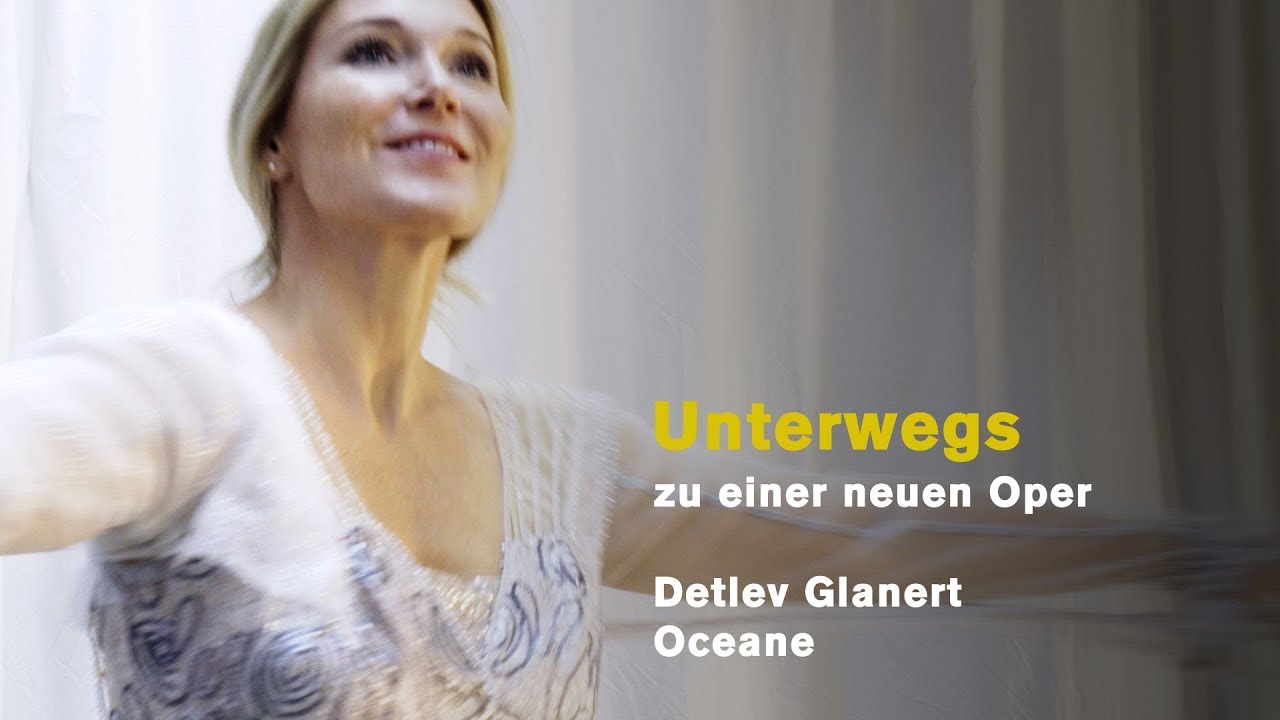 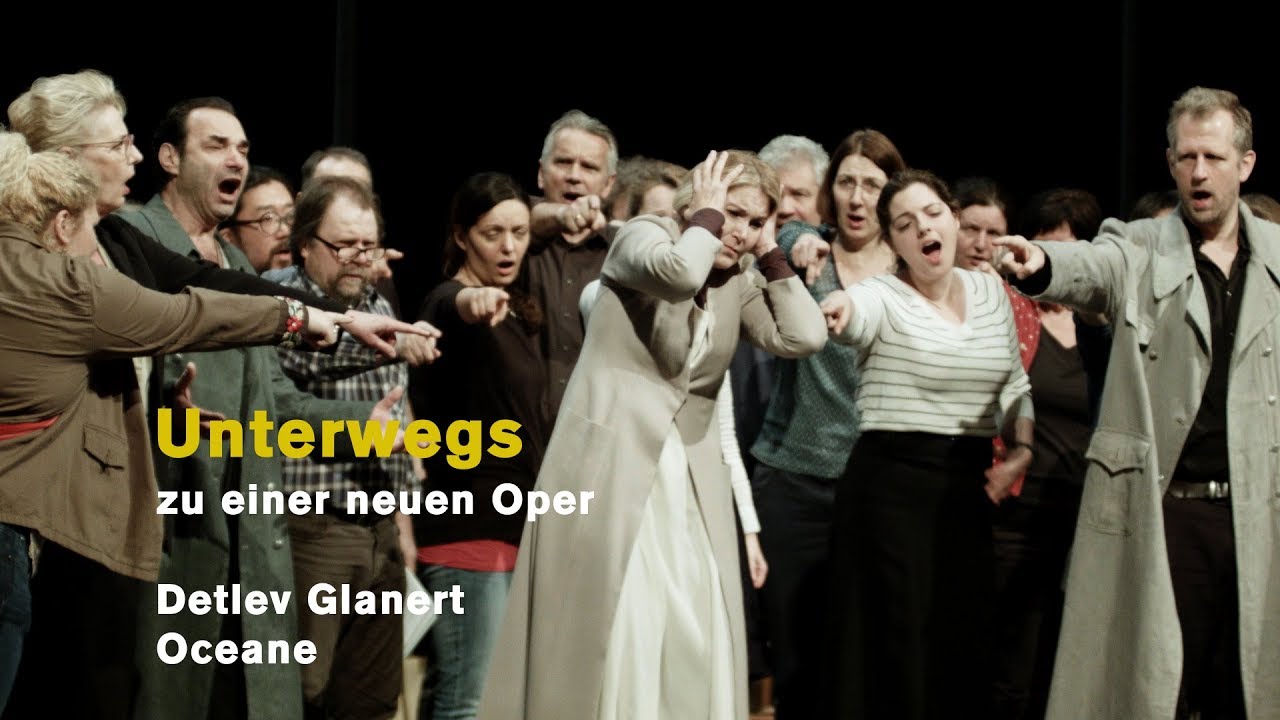 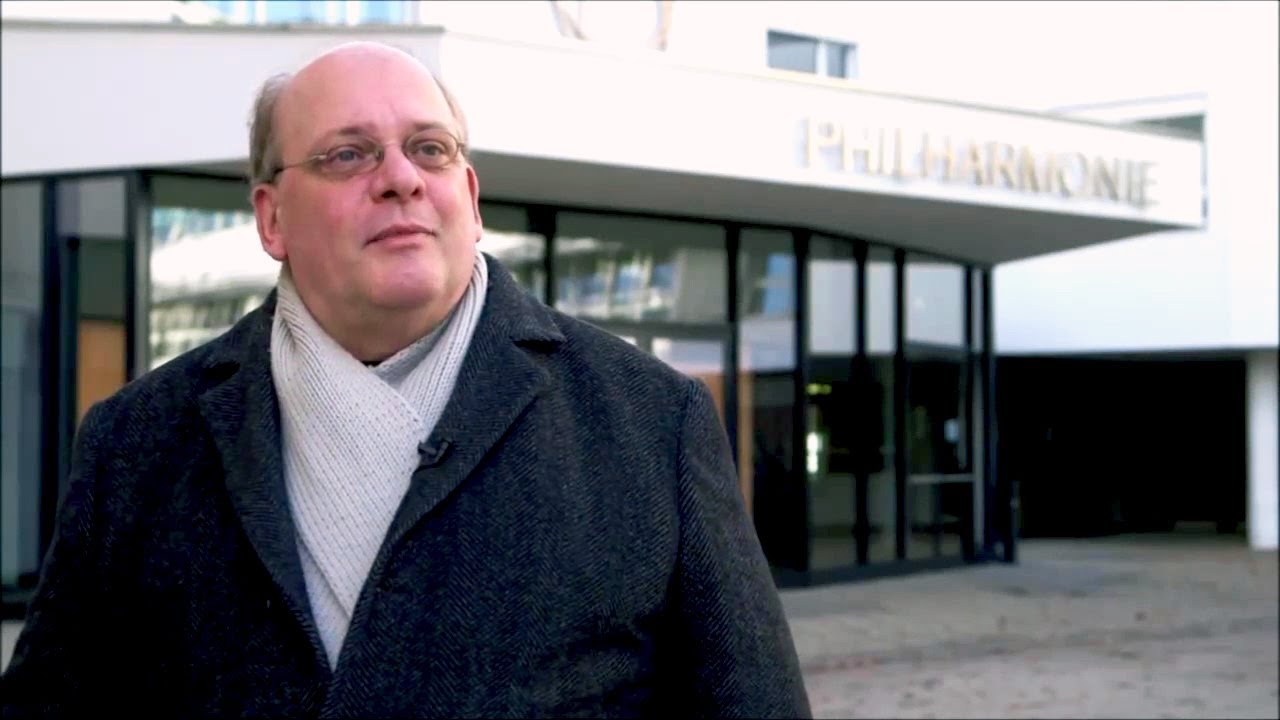 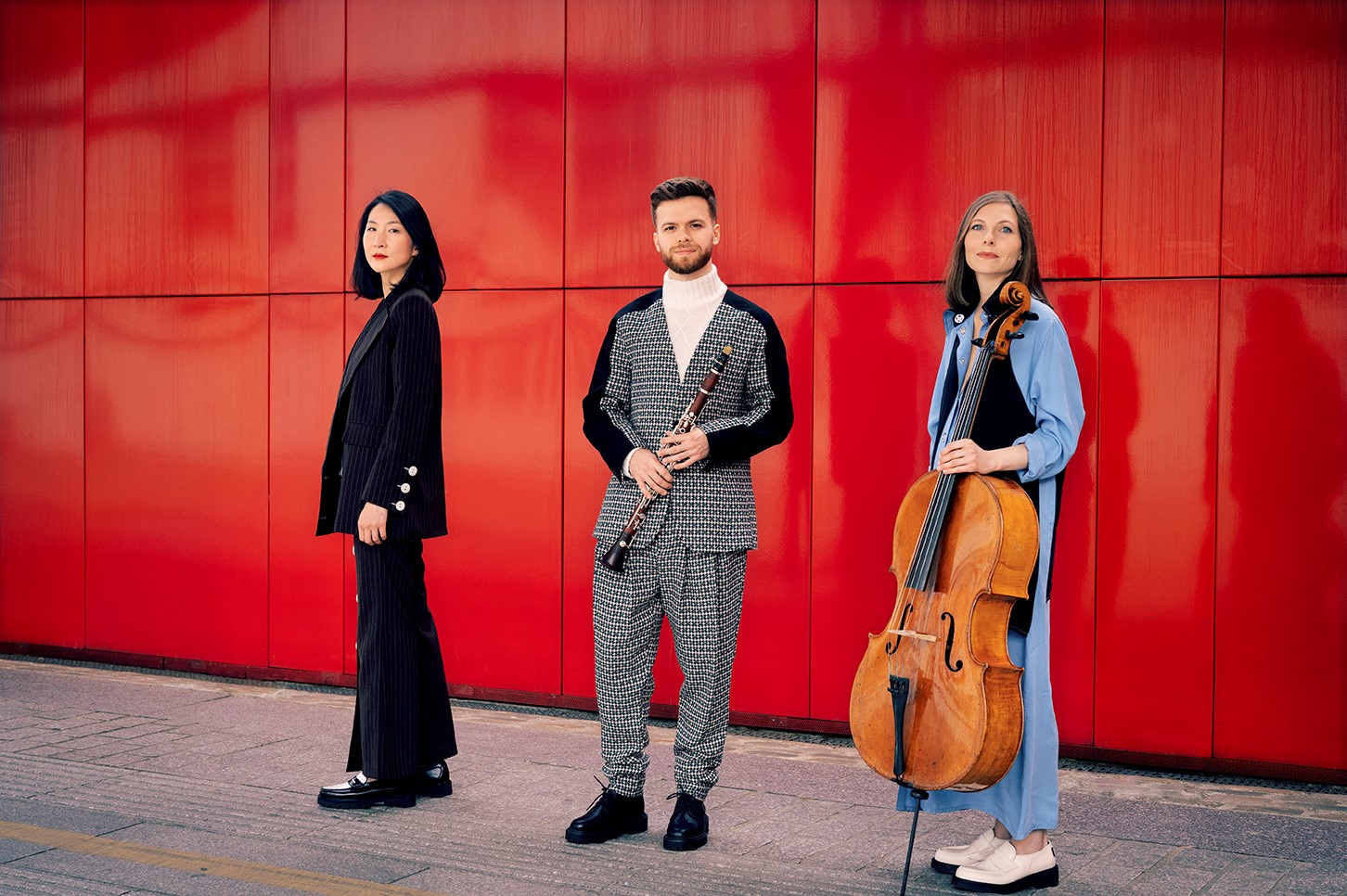 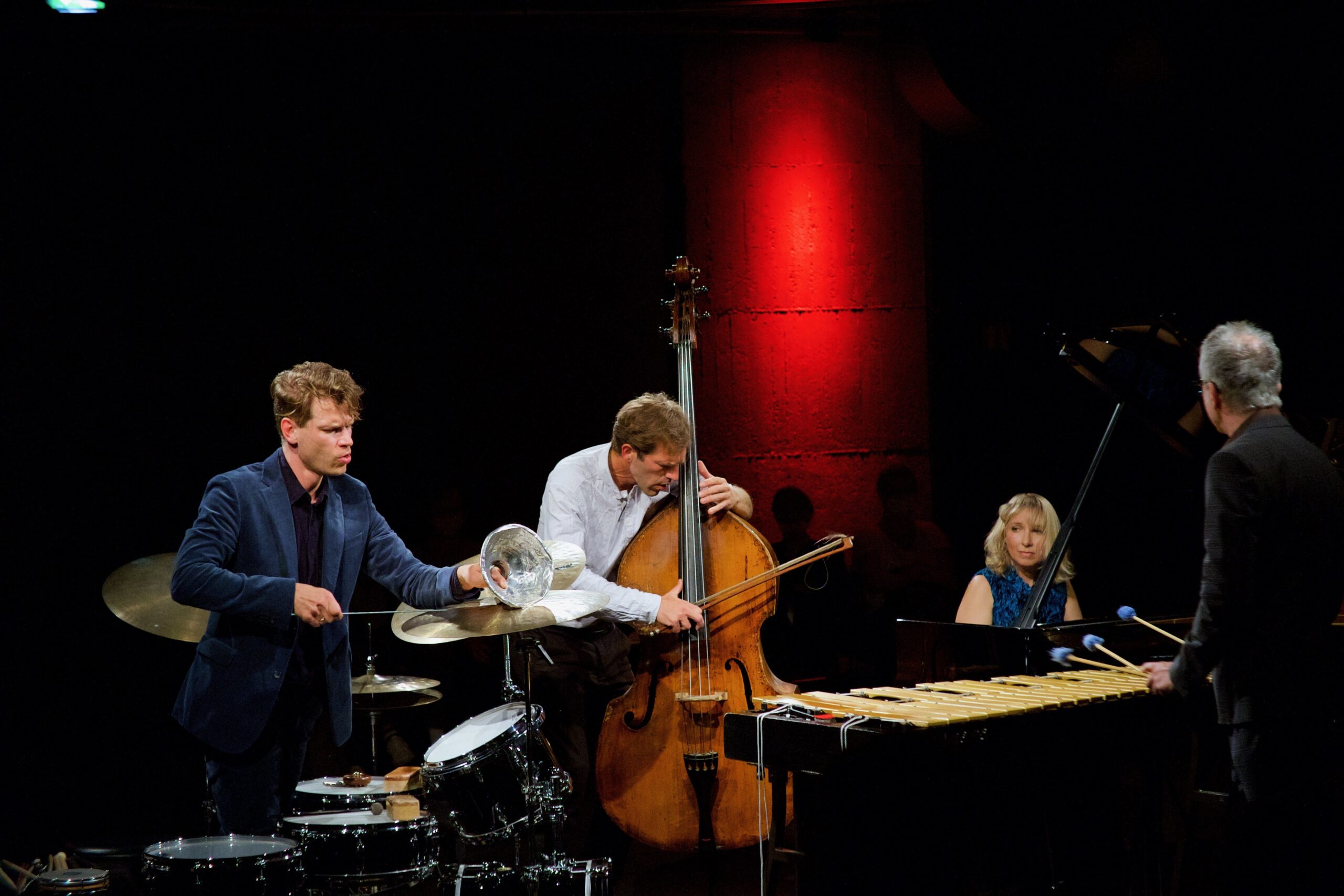