Today is the release day of Niklas Liepe’s new album “GoldbergReflections” (Sony Classical). For his second studio album, #GoldbergReflections (Sony), the German violinist takes on Bach’s Goldberg Variations in a version for violin and orchestra – and explores the continued resonance of this epochal masterpiece in our era with specially commissioned works by 11 contemporary composers.

The “Goldberg Variations” are considered to be a “spiritual and musical universe, like a cathedral with complex and elaborate architecture,” or even the “ur-grammar of music”. For the young German violin virtuoso Niklas Liepe, this Bach work, as heard in Glenn Gould’s epochal recordings, was “one of the most important sources of inspiration for my artistic development. And I long cherished the desire to one day be able to create and perform new Goldberg Variations for violin, in whatever form.” He has now fulfilled this desire with his new studio album #GoldbergReflections (Sony), which features 14 arrangements by Andreas N. Tarkmann of material from the original Bach work alongside 16 new commissioned works for solo violin and string orchestra by 11 different composers. Liepe asked the composers to “transform this music for today and to define it individually and musically so that a connection to the present time can be traced and felt.”

Niklas Liepe already provoked much attention and enthusiasm in 2019 with his début CD “The New Paganini Project”, which was part of his mission “to build musical bridges in time”. Writing about this original and contemporary take on the legendary and reputedly demonic violinist, the daily Hannoversche Allgemeine noted that Liepe had “obviously not had to sell his soul to make it: one hears in every note that this recording is heartfelt.” The Göttingen-born Liepe is without a doubt one of the most creative figures in the young German string scene, not least because of his own “deeply-rooted desire to create new, interesting repertoire for the violin”. 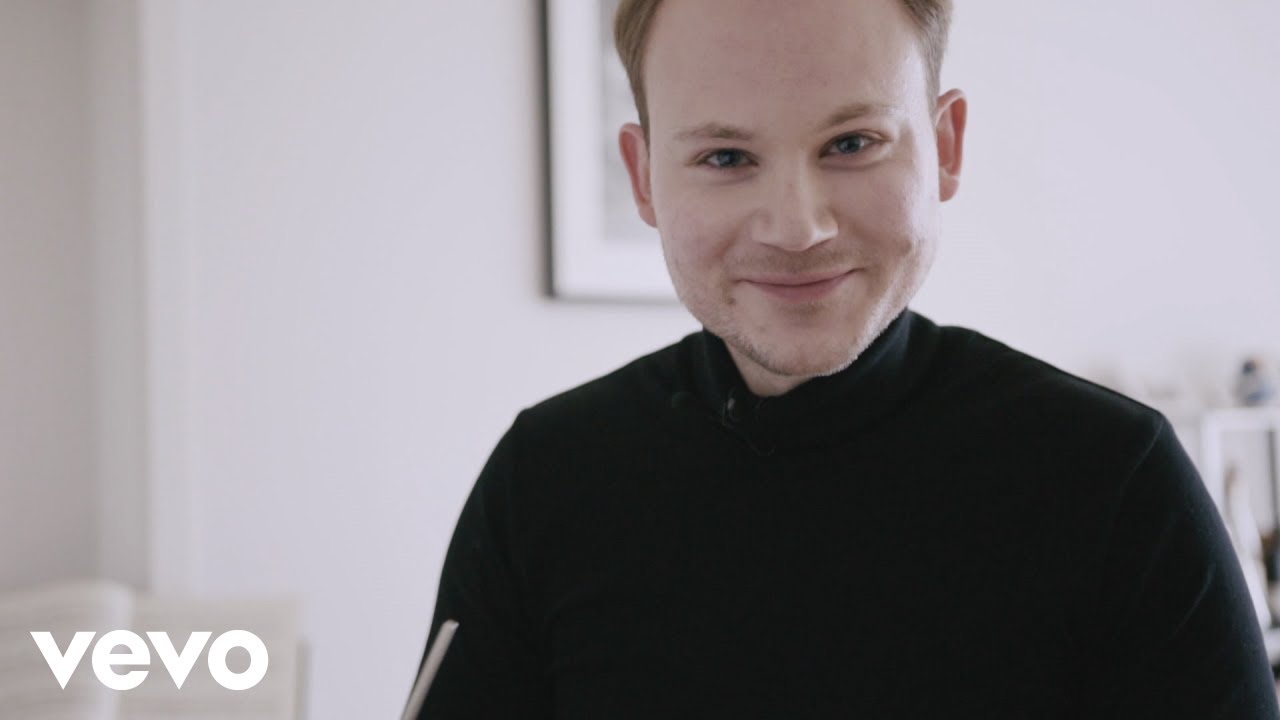