Founded in Munich in 1998, these four musical idealists worked together in their early years with such outstanding ensembles as the Amadeus Quartet and the LaSalle Quartet. Besides the masterpieces of the classical-romantic repertoire, they focus on performing unknown and contemporary compositions.

The discography of the Diogenes Quartet is as long as it is varied. In addition to many première recordings, they produced a highly acclaimed complete set of Schubert quartets for the Brilliant Classics label. In 2019 they released their first part of String Quartets by Friedrich Gernsheim. In March 2020 their recording of Max Reger’s String Sextet F Major, op. 118 (with Roland Glassl and Wen-Sinn Yanh) and Clarinet Quintet A Major op. 146 (with Thorsten Johanns) will be released on cpo.

The quartet owes its name to their longstanding friendship with Rudolph C. Bettschart, the former co-owner of the Swiss publishing firm Diogenes, who deeply impressed them with his personality and career and will always remain lovingly enshrined in their memory .

They cultivate a close working relationship with the Munich composer Pierre-Dominique Ponnelle, recently giving the première of his Third String Quartet and receiving the dedication of his Fourth. Their itinerary encompasses not only the Würzburg Mozart Festival and the Festival de Radio France et Montpellier but regular tours of nearby and distant countries. Highlights of the past include a tour of Mexico, and this season they will give guest performances Spain.

The ensemble also has a penchant for crossover programmes, as when they thrilled audiences with ‘A Dream of Brahms’, played jointly with the jazz quartet of violinist Max Grosch. No less important to them is music outreach, as can be seen in their many children’s concerts, workshop recitals and chamber music clinics. Since 2015 they have also been active as cultural ambassadors for SOS Children’s Villages. 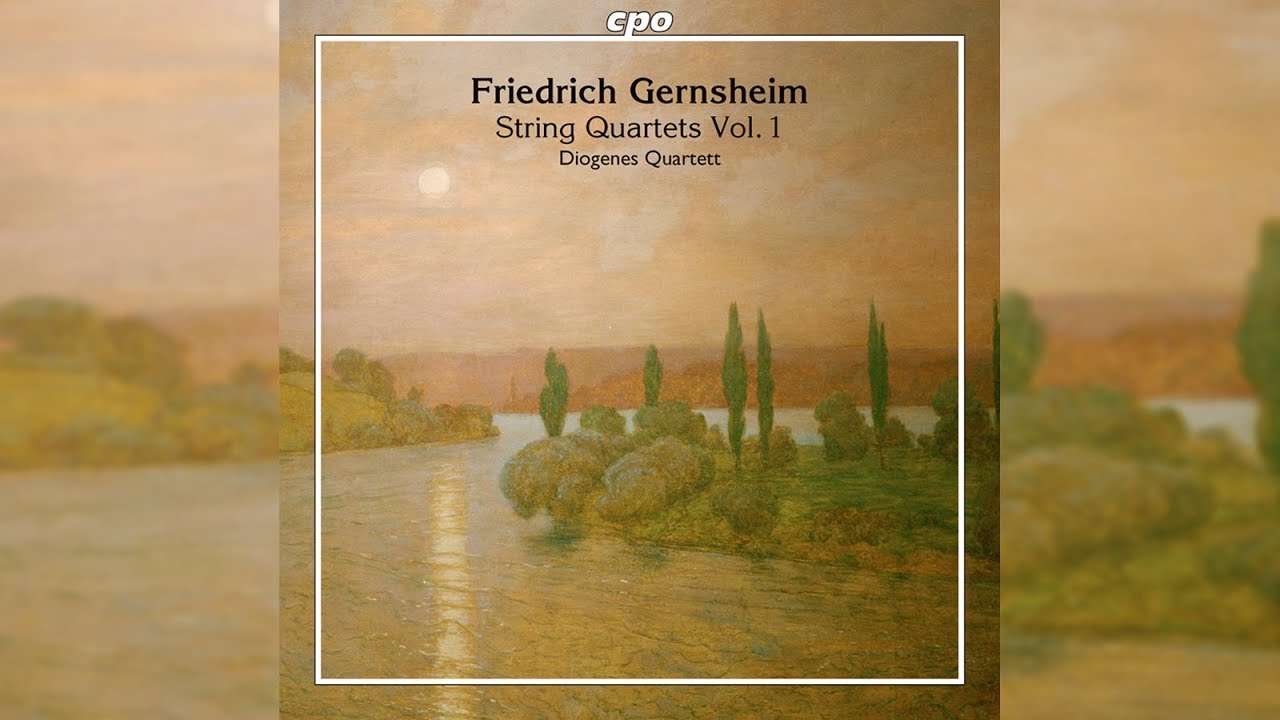 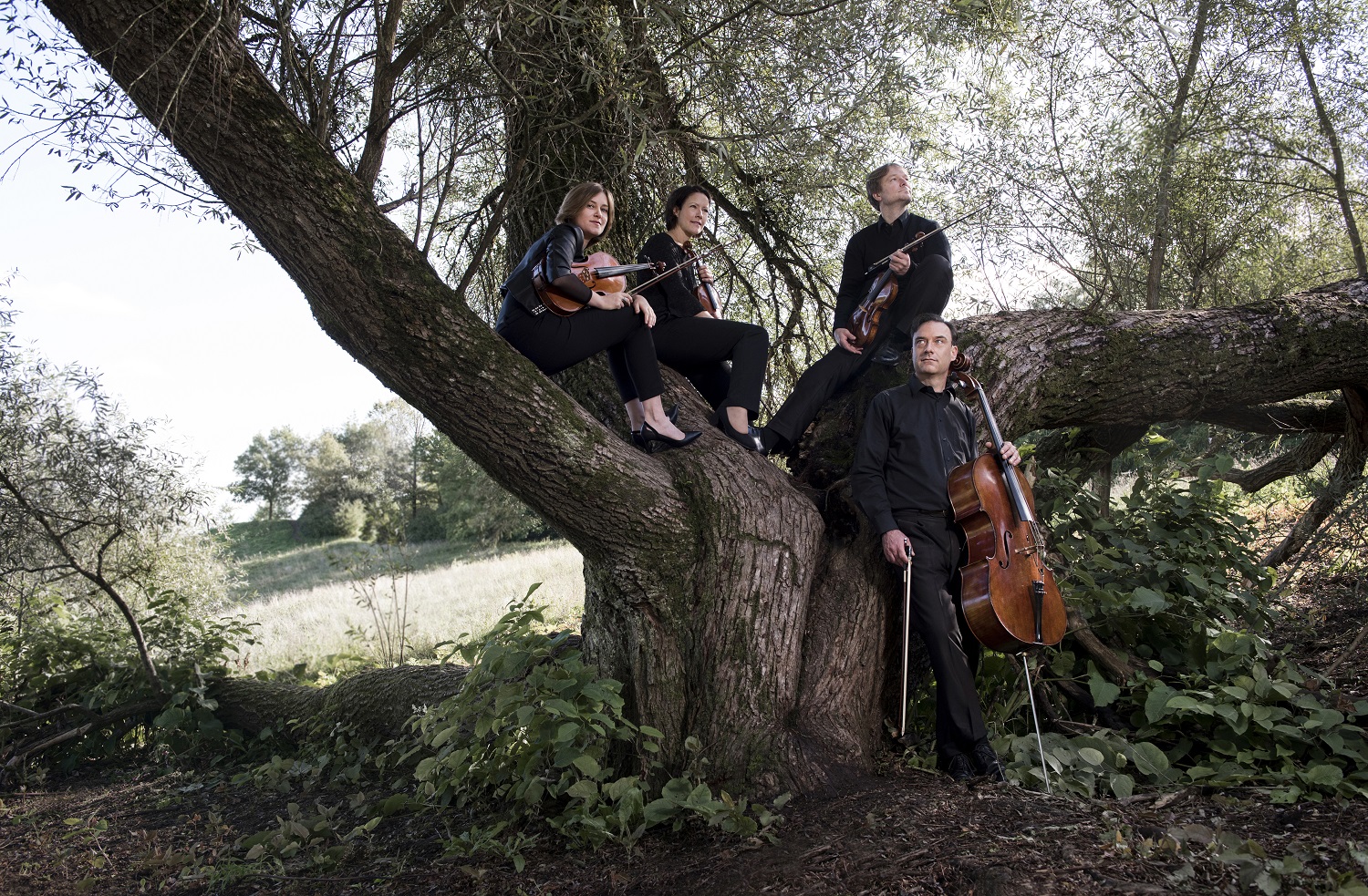 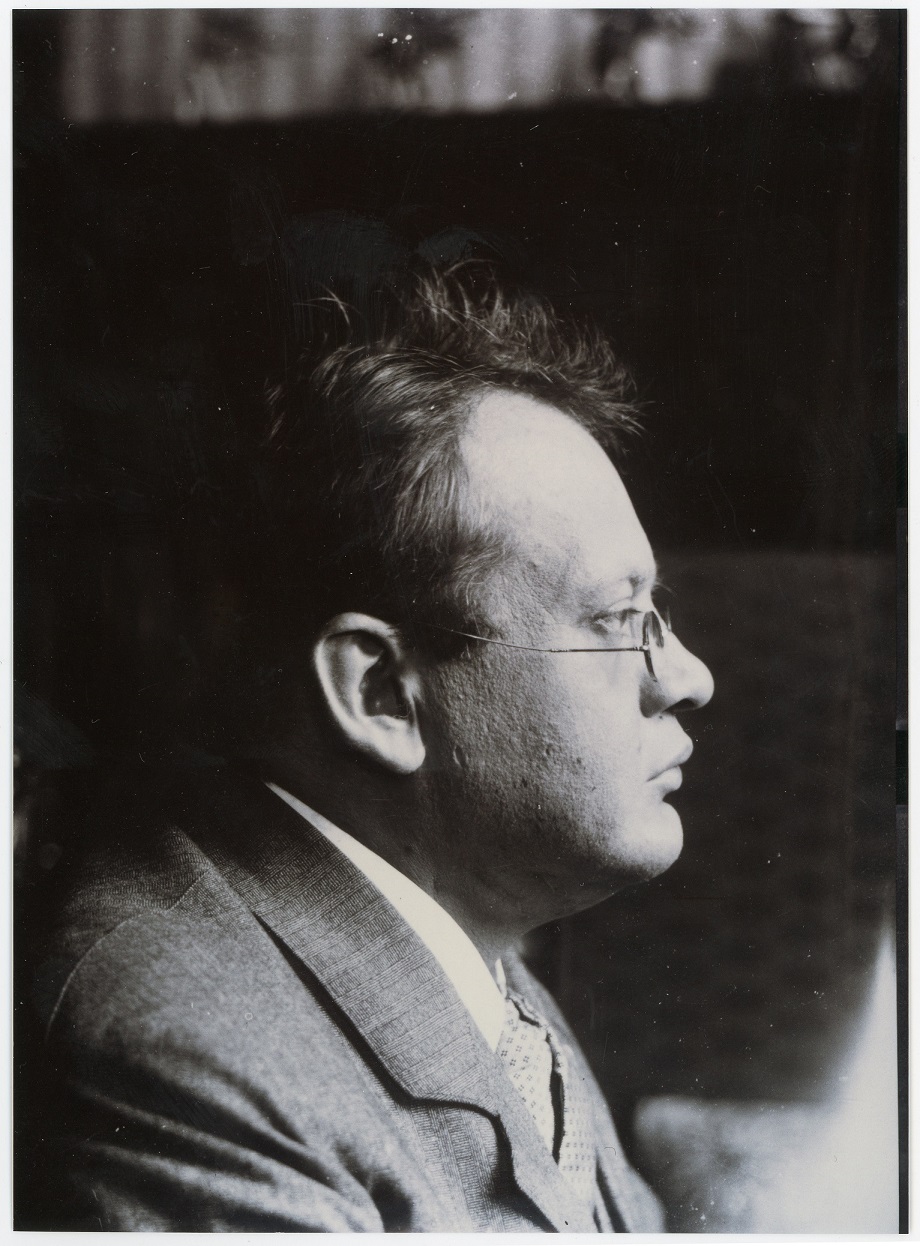 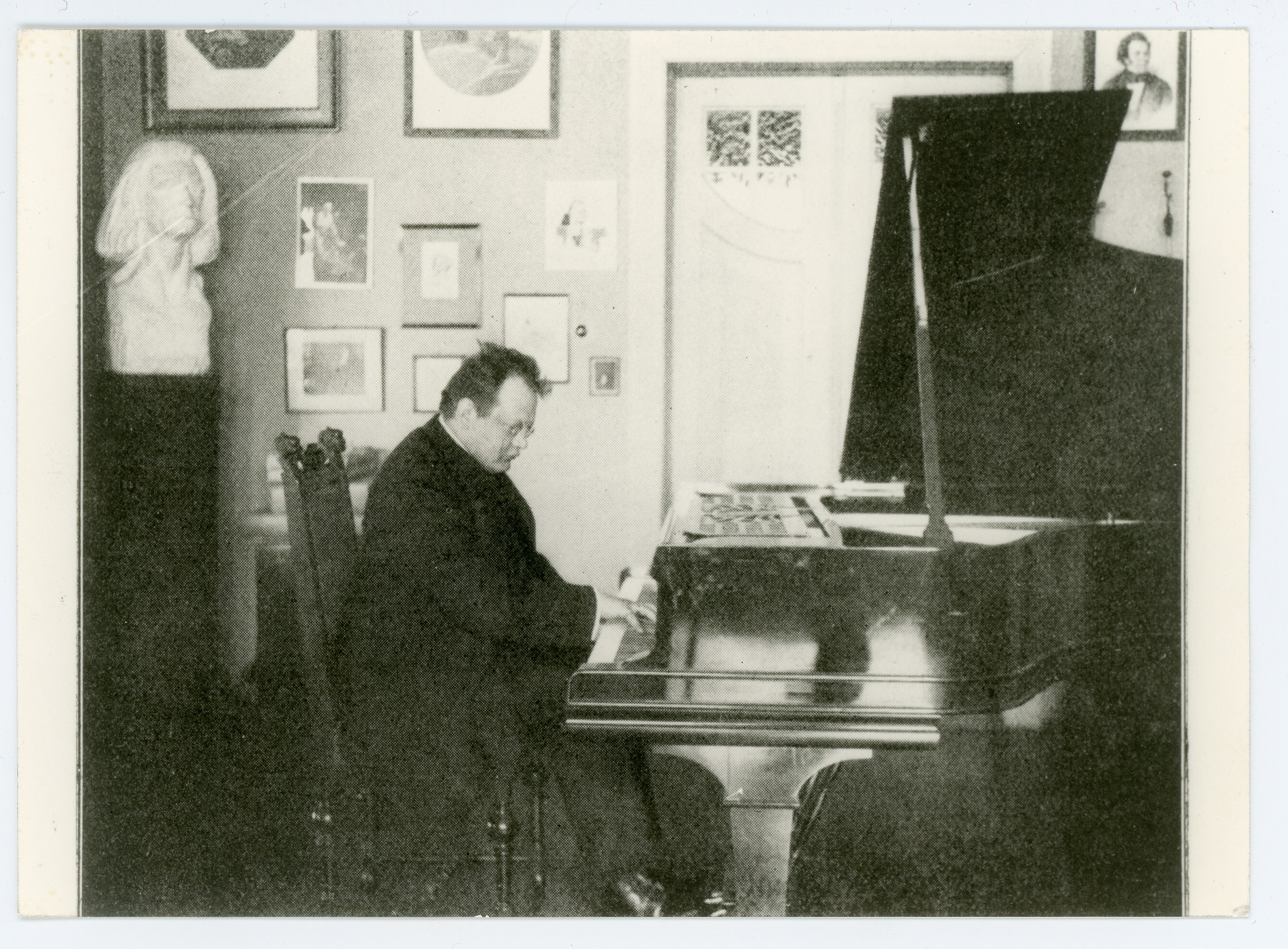 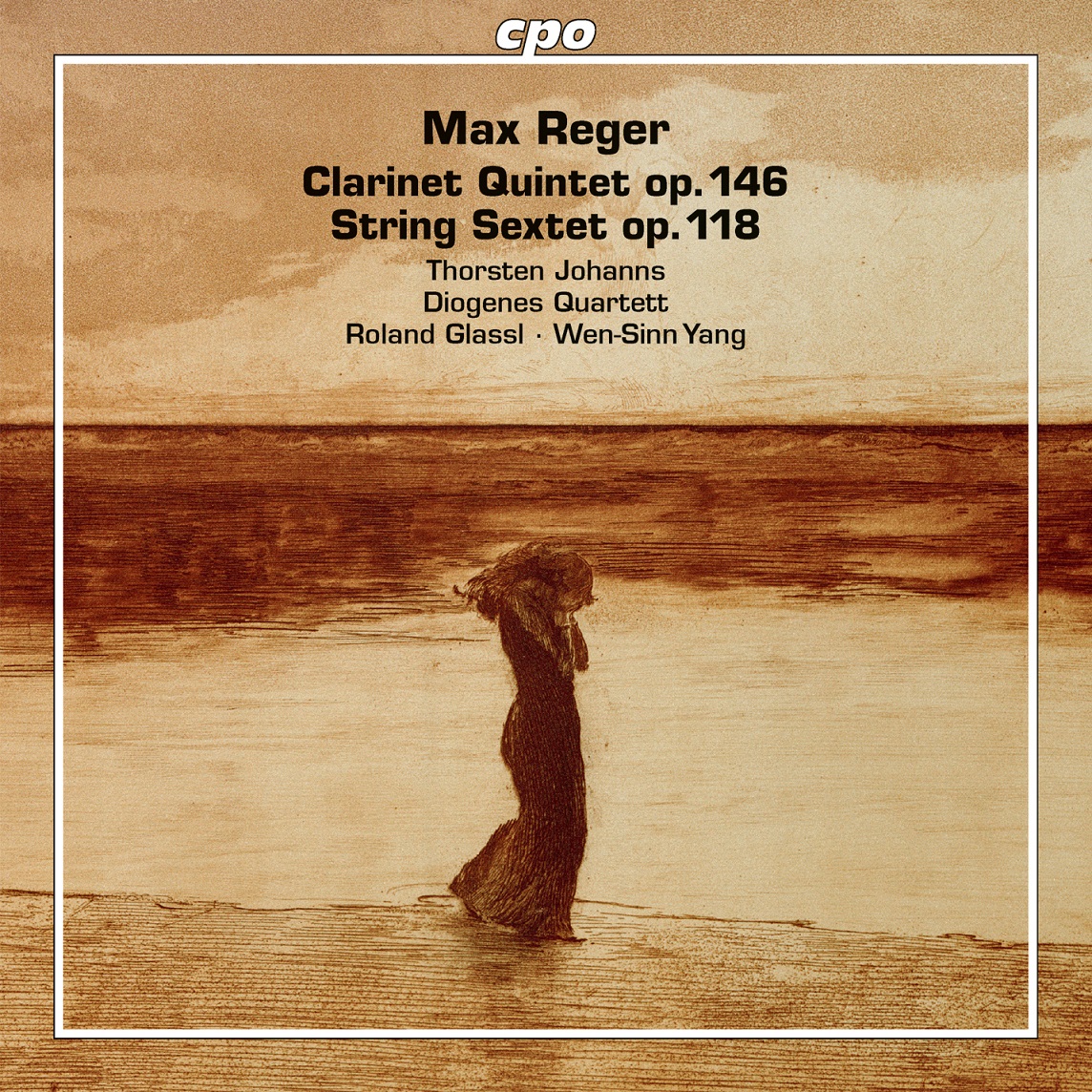