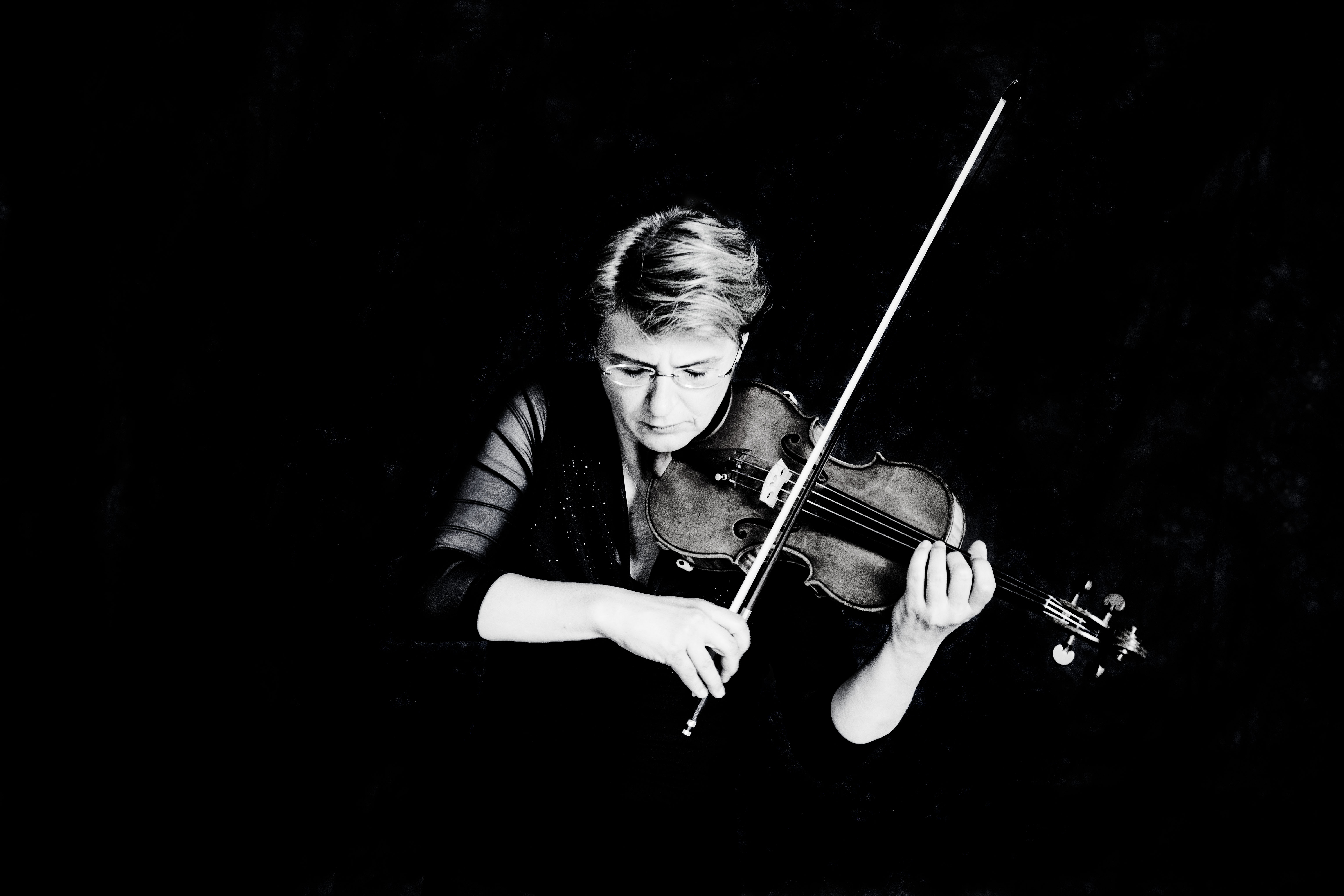 On 23 March 2016, Antje Weithaas will be a studio guest at BBC Radio 3 In Tune. She will talk about her new CD, the second part of her Bach-Ysaÿe-Trilogy, which will be released on 15 April 2016. She will also perform live at the studio. Look forward to hear some excerpts from Bach’s second Partita for Violin solo and the fourth movement of the second Sonata by Ysaÿe.

You can listen to it online (livestream). Additionally, the interview and the performance will be available as ‘audio on demand’ for 30 days after the broadcast at BBC Radio 3 In Tune’s website.