Vadim Gluzman’s extraordinary artistry brings back to life the glorious violinistic tradition of the 19th and 20th centuries. His wide repertoire embraces contemporary music and his performances are heard around the world through live broadcasts and a striking catalogue of award-winning recordings exclusively for the BIS label.

Vadim Gluzman is a regular guest at international festivals such as Ravinia, Tanglewood, Grant Park, Colmar, and has founded the North Shore Chamber Music Festival in Chicago, together with pianist Angela Yoffe, his wife and recital partner.

In the upcoming seasons Gluzman is planning will play the world premiere of a new violin concerto by Erkki-Sven Tüür with the HR Frankfurt Radio Symphony and Gothenburg Symphomy, Joshua Roman`s Double Concerto with the ProMusica Chamber Orchestra. He has played live and recorded premieres of other works Sofia Gubaidulina, Moritz Eggert, Giya Kancheli, Elena Firsova, Pēteris Vasks, Michael Daugherty and Lera Auerbach.

Accolades for his extensive discography include the Diapason d’Or of the Year, Gramophone’s Editor’s Choice, Classica magazine’s Choc de Classica award, and Disc of the Month by The Strad, BBC Music Magazine, ClassicFM, and others.

Gluzman serves as Distinguished Artist in Residence at the Peabody Conservatory in Baltimore and performs on the legendary 1690 ‘ex-Leopold Auer’ Stradivari on extended loan to him through the generosity of the Stradivari Society of Chicago. 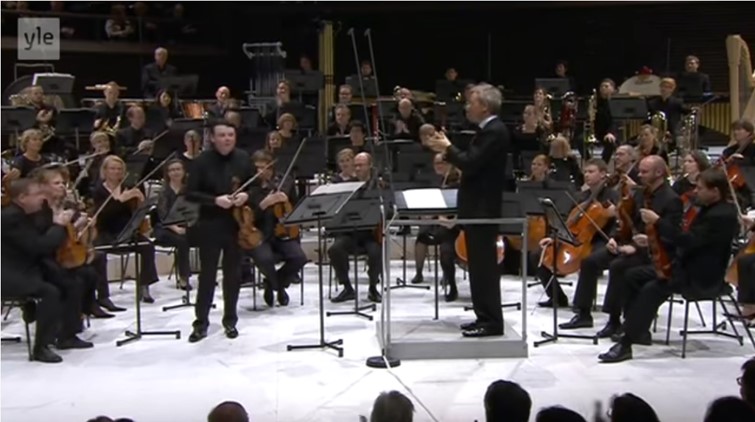 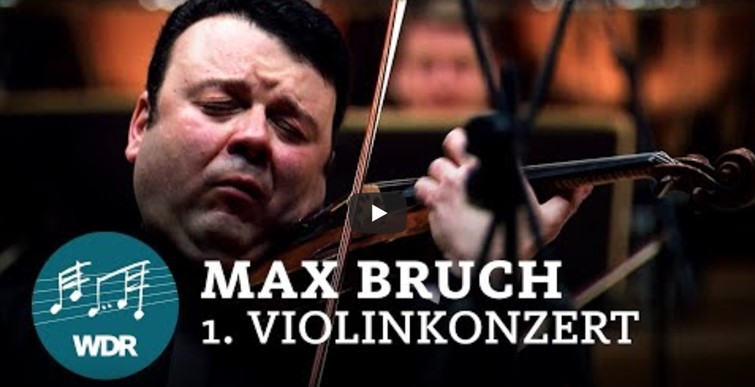 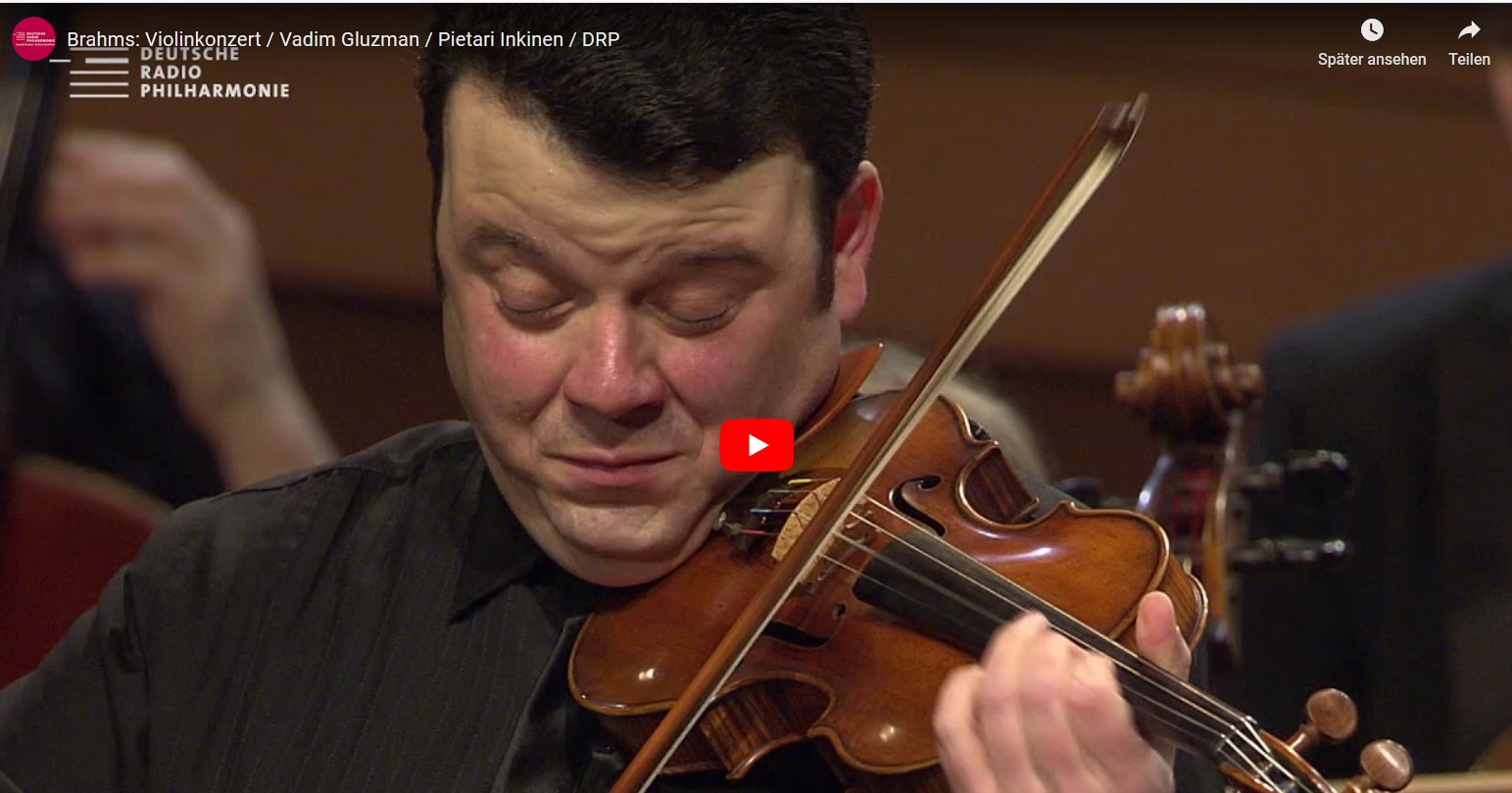 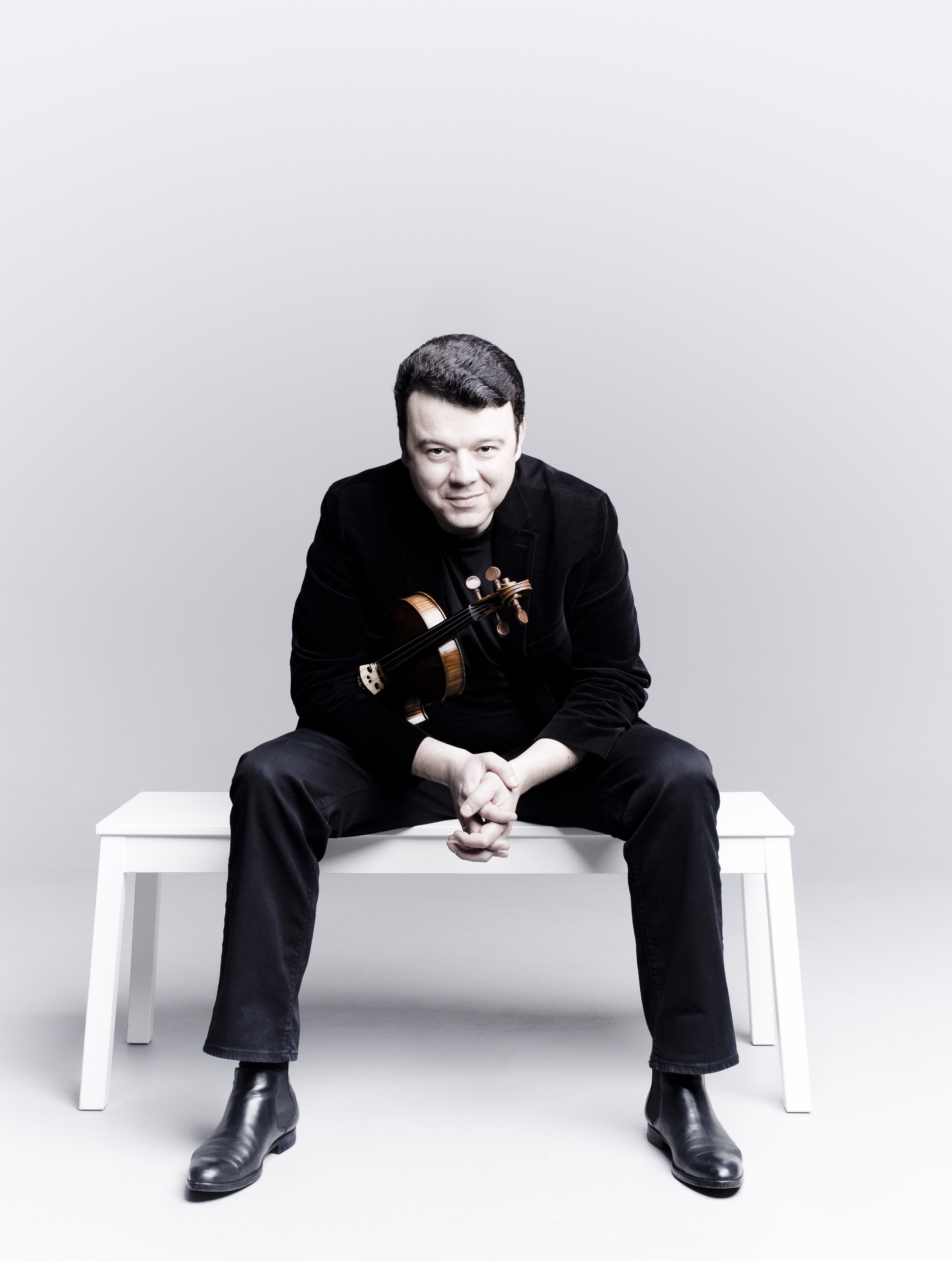 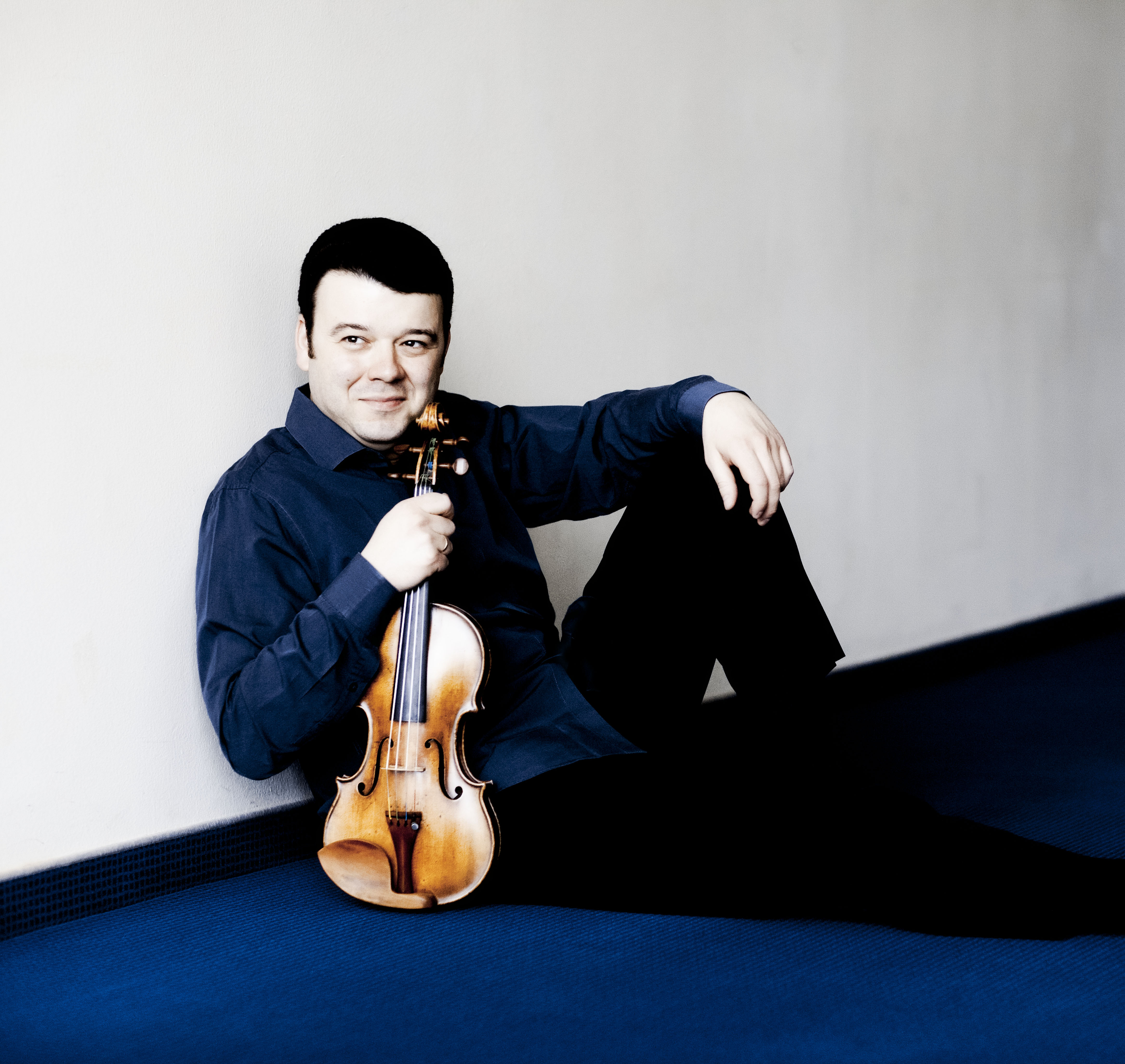 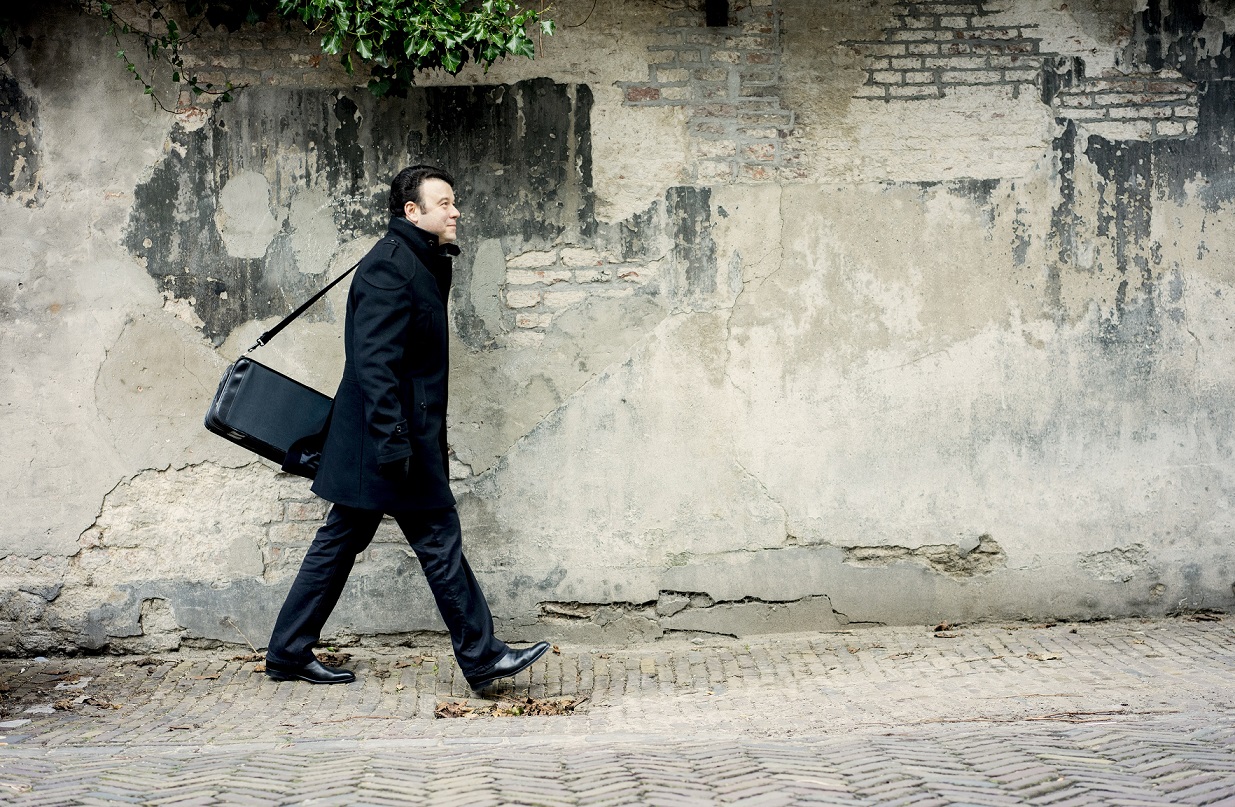 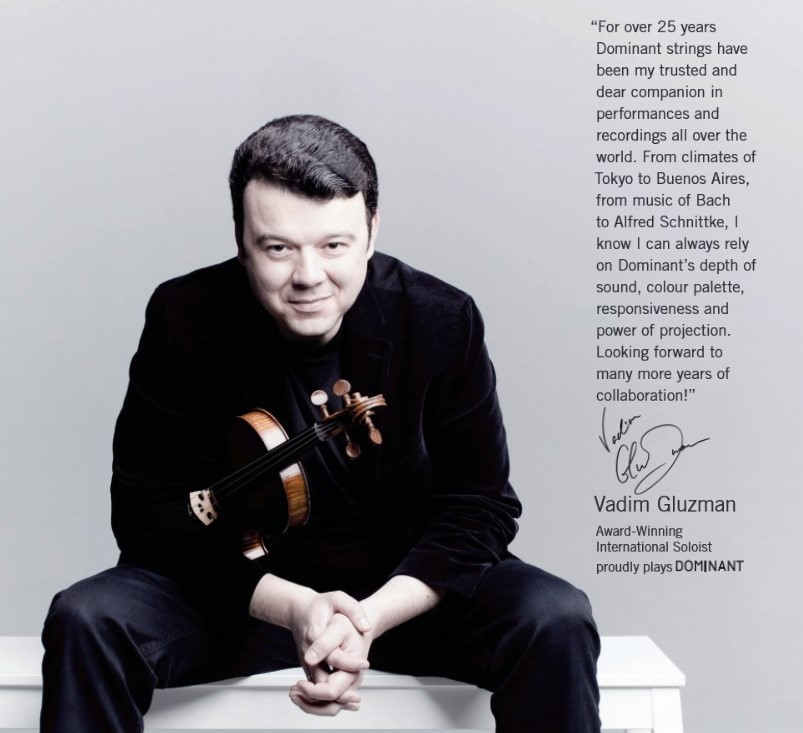 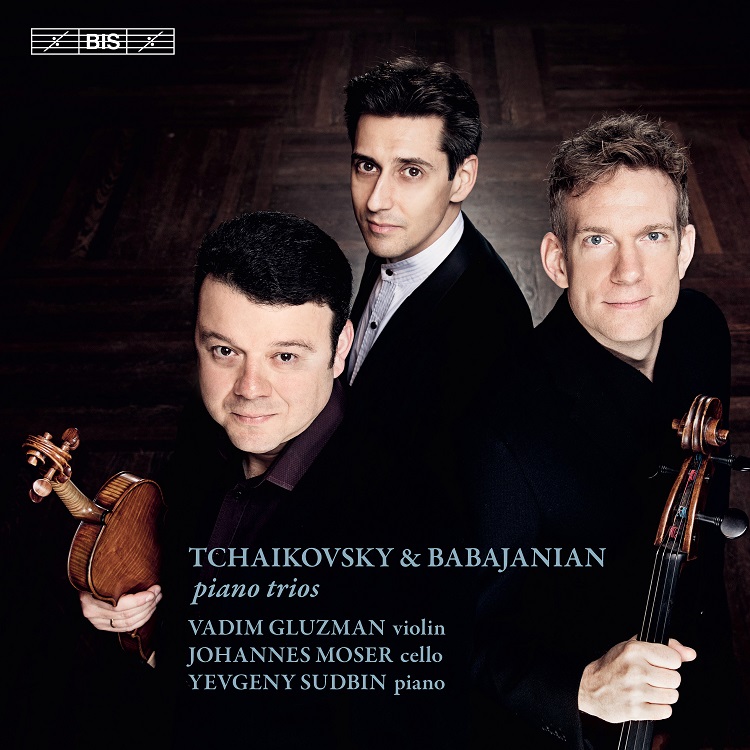