The Ural Philharmonic Orchestra, founded in 1936, is one of the best symphony orchestras in Russia today. Famous for its high quality performance culture and its flexibility in acquiring new repertoire, the orchestra consists of more than 100 musicians, performing all major Western European and Russian works from the classical and romantic period as well as works by outstanding contemporary composers.

Based in Yekaterinburg, on the border between Europe and Asia, the UPO performs up to 110 concerts with more than 70 programs per year, both at its domicile, the Sverdlovsk State Philharmonic Hall, and on its extensive international tours. The home concerts are regularly broadcast live on video into the region’s public libraries and cultural centres where music lovers from the Oblast Sverdlovsk can come together to share the experience.

Together with its Principal Conductor and Artistic Director Dmitry Liss who has led the Ural Philharmonic Orchestra since 1995, the orchestra visited Spain, Belgium, France, the Netherlands, Germany, Austria, Switzerland, Luxemburg, Japan and the United States on more than 20 tours, performing at venues such as the Kennedy Center Washington, Bunka-Kaikan Tokyo, Concertgebouw Amsterdam, KKL Lucerne, Salle Pleyel Paris and Tonhalle Zurich. It participated in numerous international festivals such as the Music Biennale Zagreb, the Cannes Music Festival, the Europalia Russia Festival in Belgium and repeatedly in the Music Festival Crescendo in Moscow, St. Petersburg, Yekaterinburg and Kaliningrad, the Festival International de Piano à la Roque d’Anthéron and La Folle Journée in France, Spain and Japan. The UPO was especially honoured by Valerij Gergiev’s invitation to perform under his direction at the opening of the Mariinsky Theatre’s new concert hall in 2007. Meanwhile, the orchestra presents its own concert series at the Mariinsky Theatre.

Over the years, the Ural Philharmonic Orchestra has worked with many outstanding Russian and foreign guest conductors such as Dmitry Kitayenko, Vladimir Fedoseev, Gennady Rozhdestvensky, Andrey Boreyko, Mikhail Pletnev, Klaus Tennstedt, Krzysztof Penderecki and many others. The UPO has made numerous recordings, including several CDs with pianist Boris Berezovsky (all four piano concertos by Sergei Rachmaninoff for Mirare as well as piano concertos by Khachaturian and Tchaikovsky for Warner Classics) as well as recordings of Symphonies by Galina Ustvolskaya and Nikolai Miaskovsky. 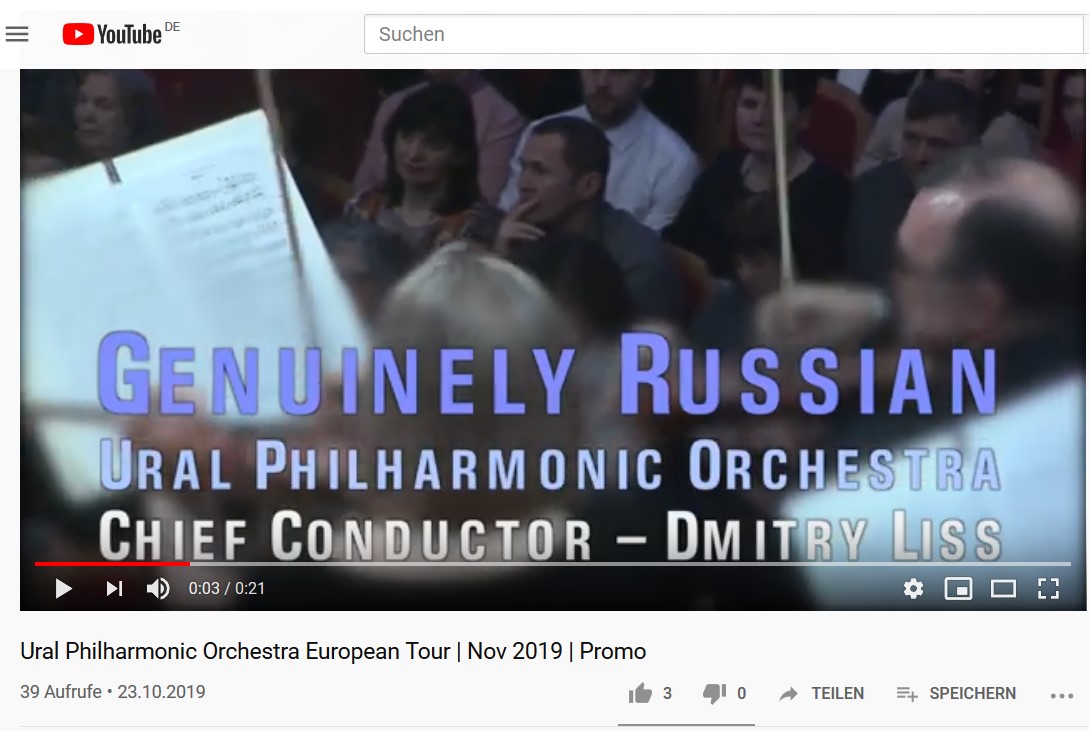 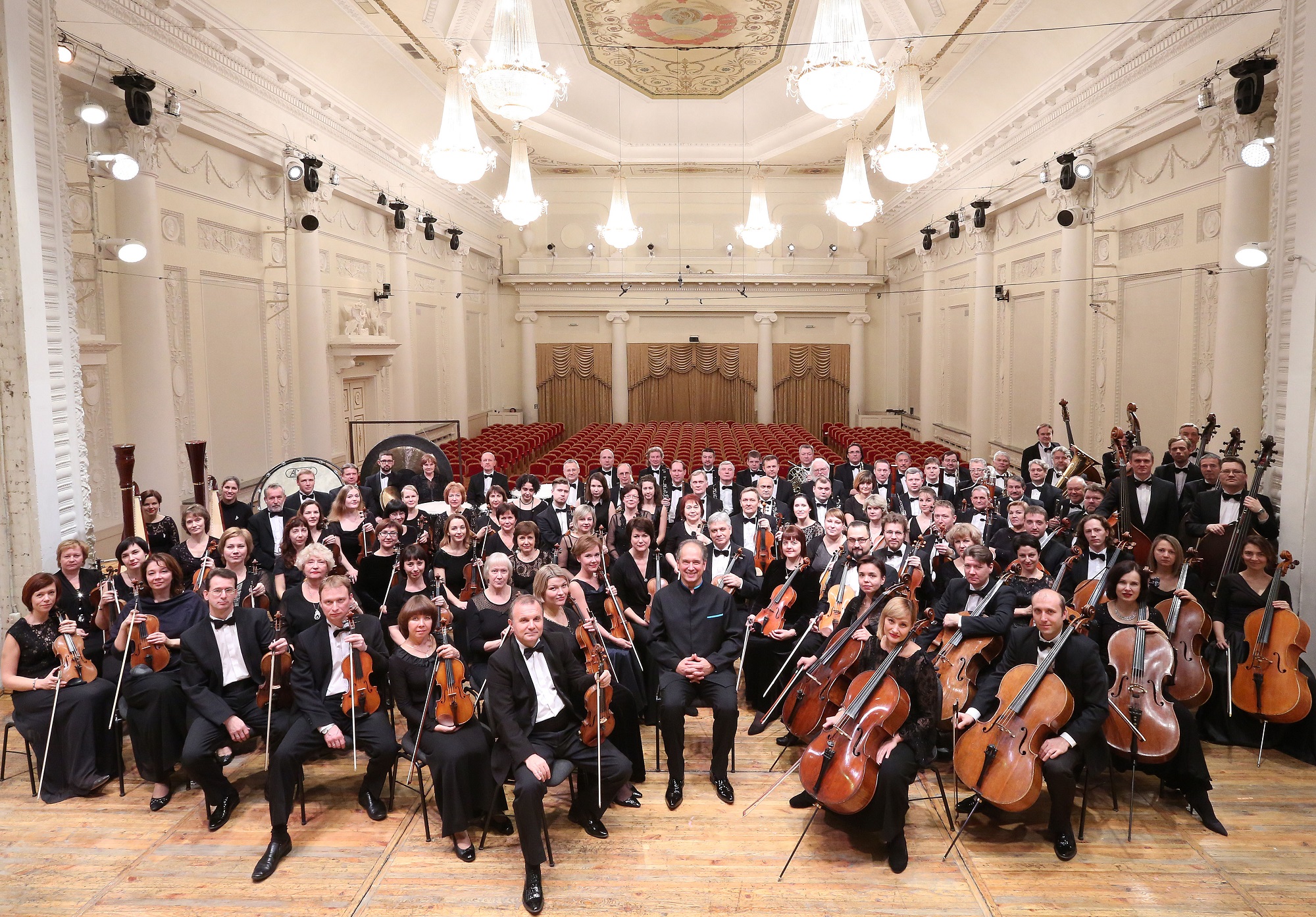 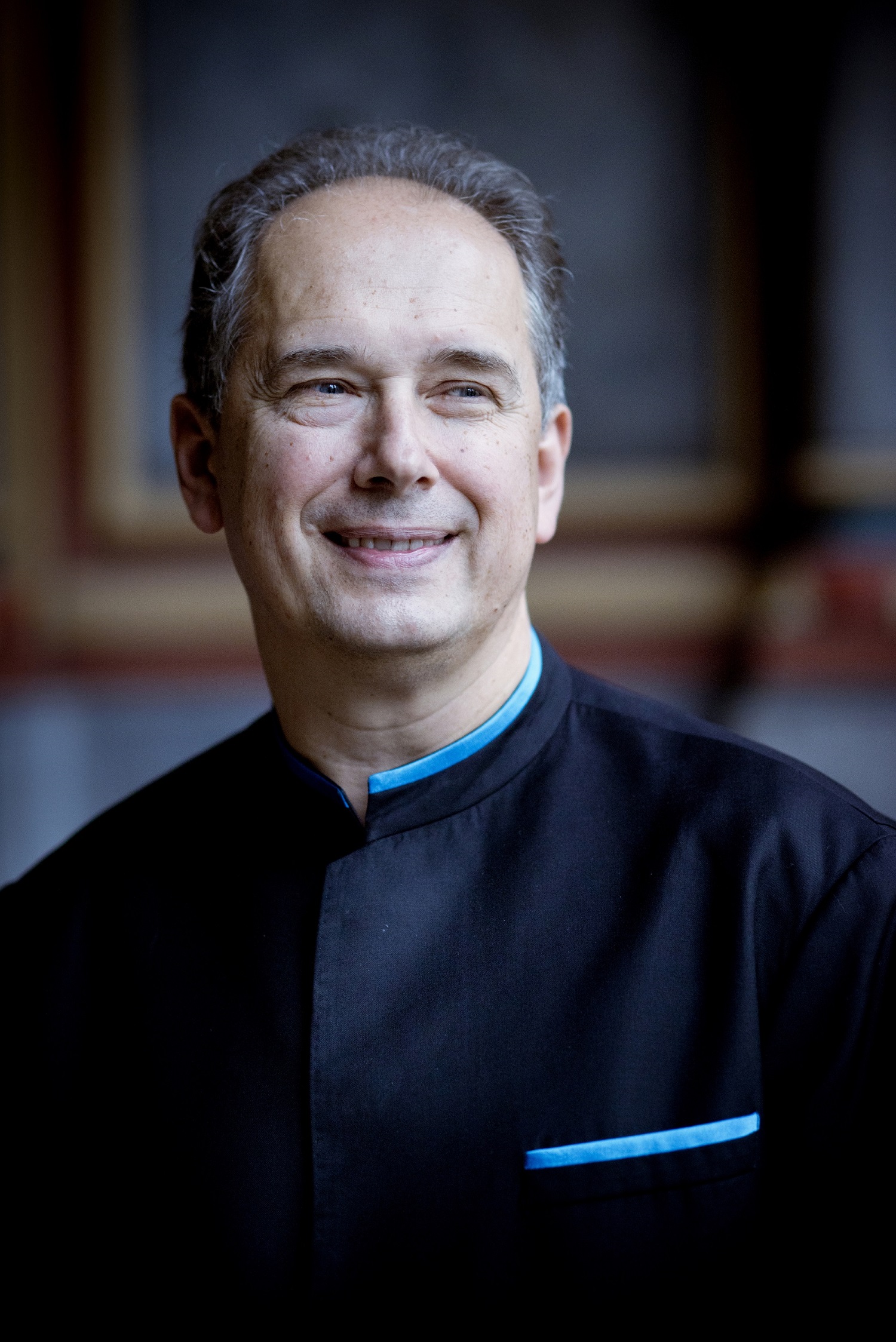 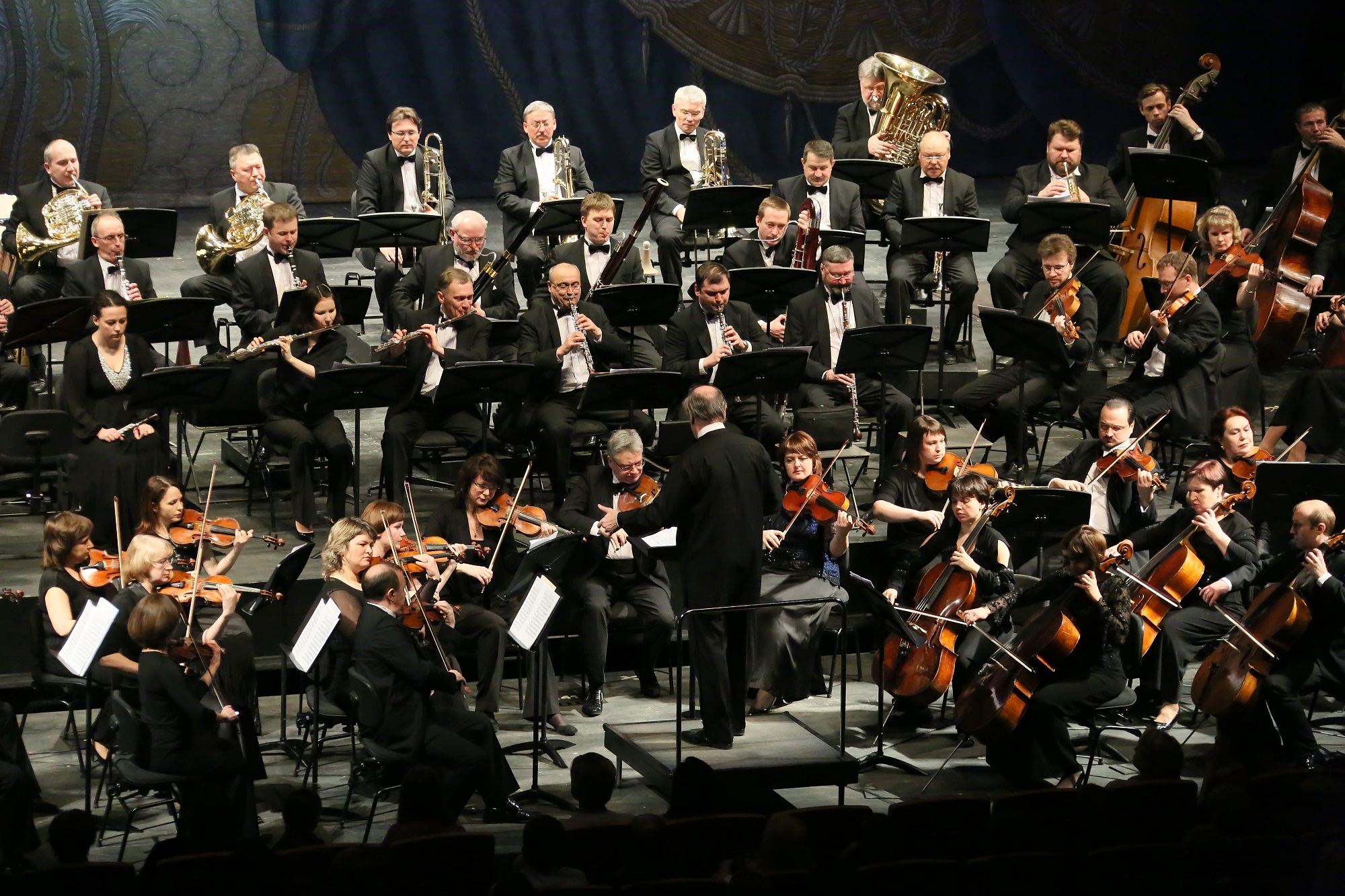