In 2019 Theo Plath was appointed principal bassoon player of the Frankfurt Radio Symphony Orchestra and won 3rd Prize at the ARD Competition in Munich. As a soloist Theo Plath has appeared with the Munich Chamber, Dortmunder Philharmoniker, the Staatsphilharmonie Rheinland-Pfalz and Beethoven Orchester Bonn. In 2019 he recorded a solo CD with the German Radio Philharmonic Orchestra, due for release on the Genuin classics label in 2020.

In May 2021 his second album with works for bassoon and piano will be released on the label CAvi with works of Saint-Saëns, Boulanger, Debussy und Franck.

He is a member of the prize-winning Monet Wind Quintet, whose first CD in collaboration with Südwest Rundfunk has been released by Avi.

Born in Koblenz, Theo Plath is completing his Masters at the Hochschule fur Musik Munchen with Professor Dag Jensen. In 2018 he won a prestigious Deutsche Musikwettbewerb prize and in 2019 was selected for representation by Young Classical Artists Trust (YCAT). In 2018 Theo was appointed principal of the German Radio Philharmonic Orchestra. He has appeared as guest principal with leading orchestras including the Deutsche Kammerphilharmonie Bremen, the WDR Sinfonieorchester and the Hessische Rundfunk. 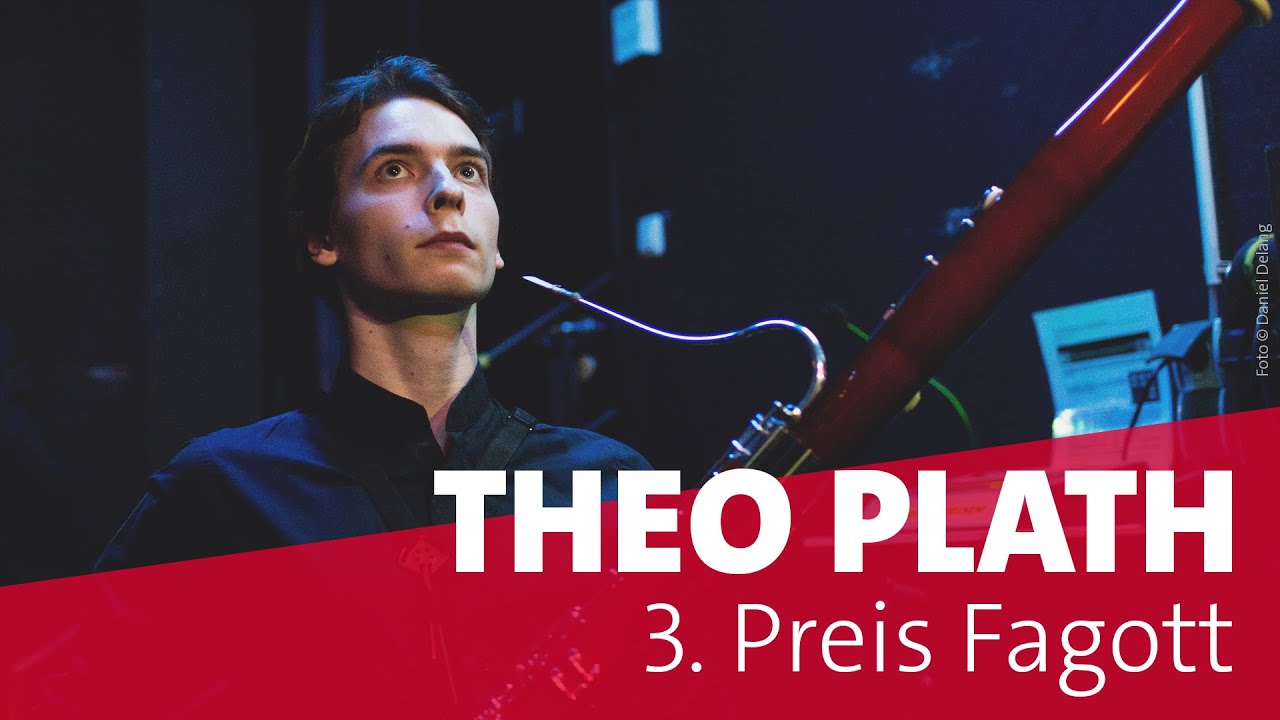 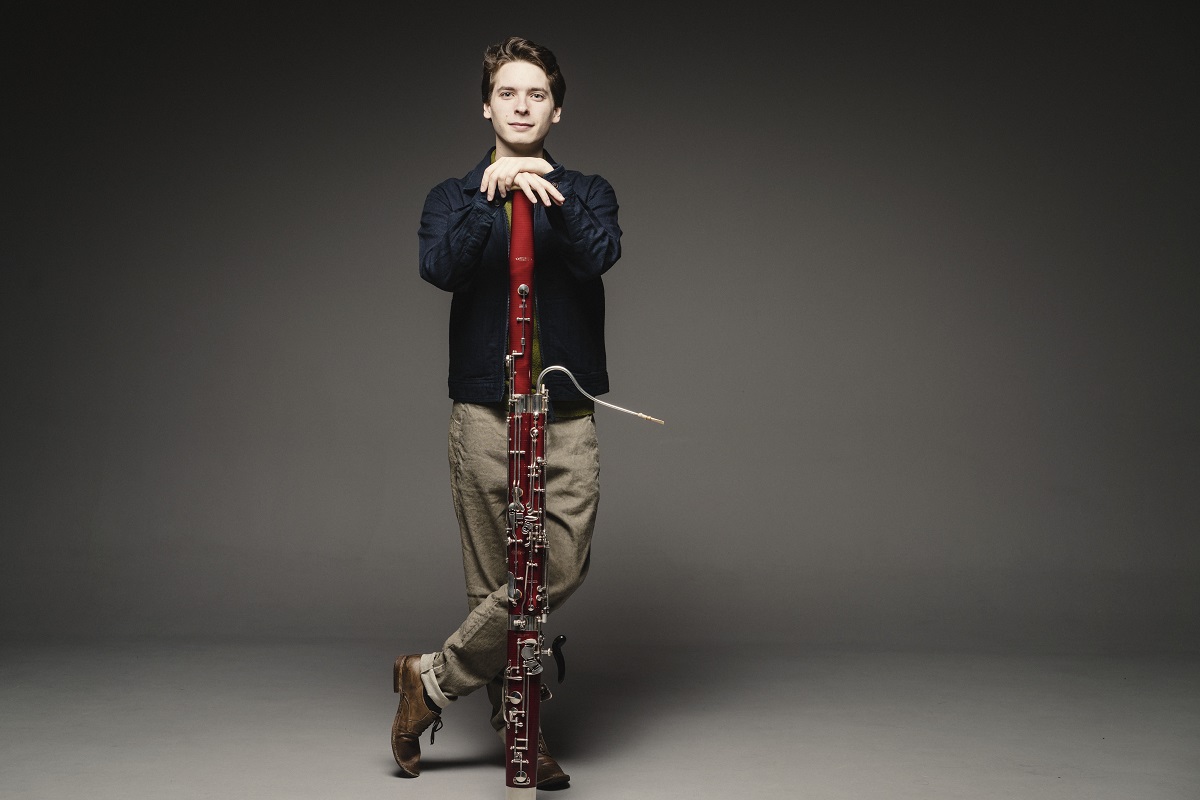 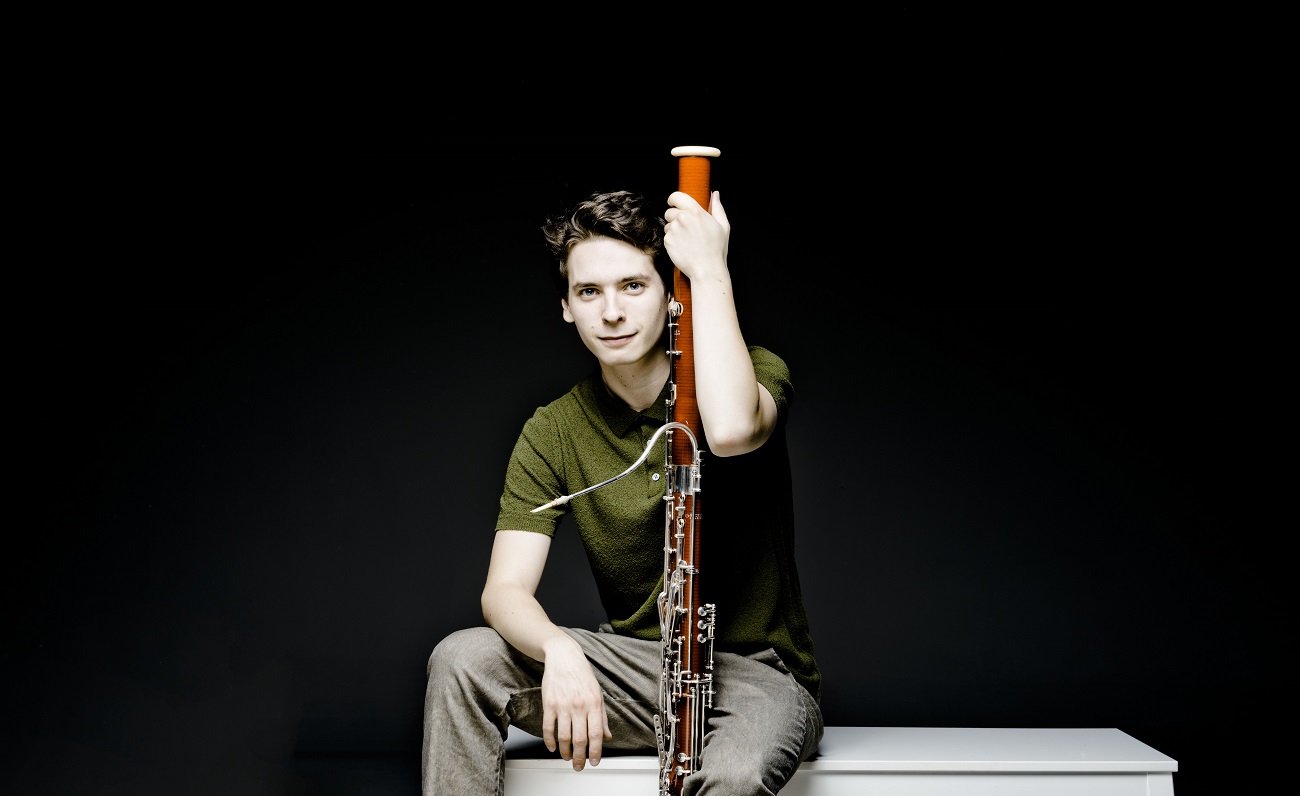 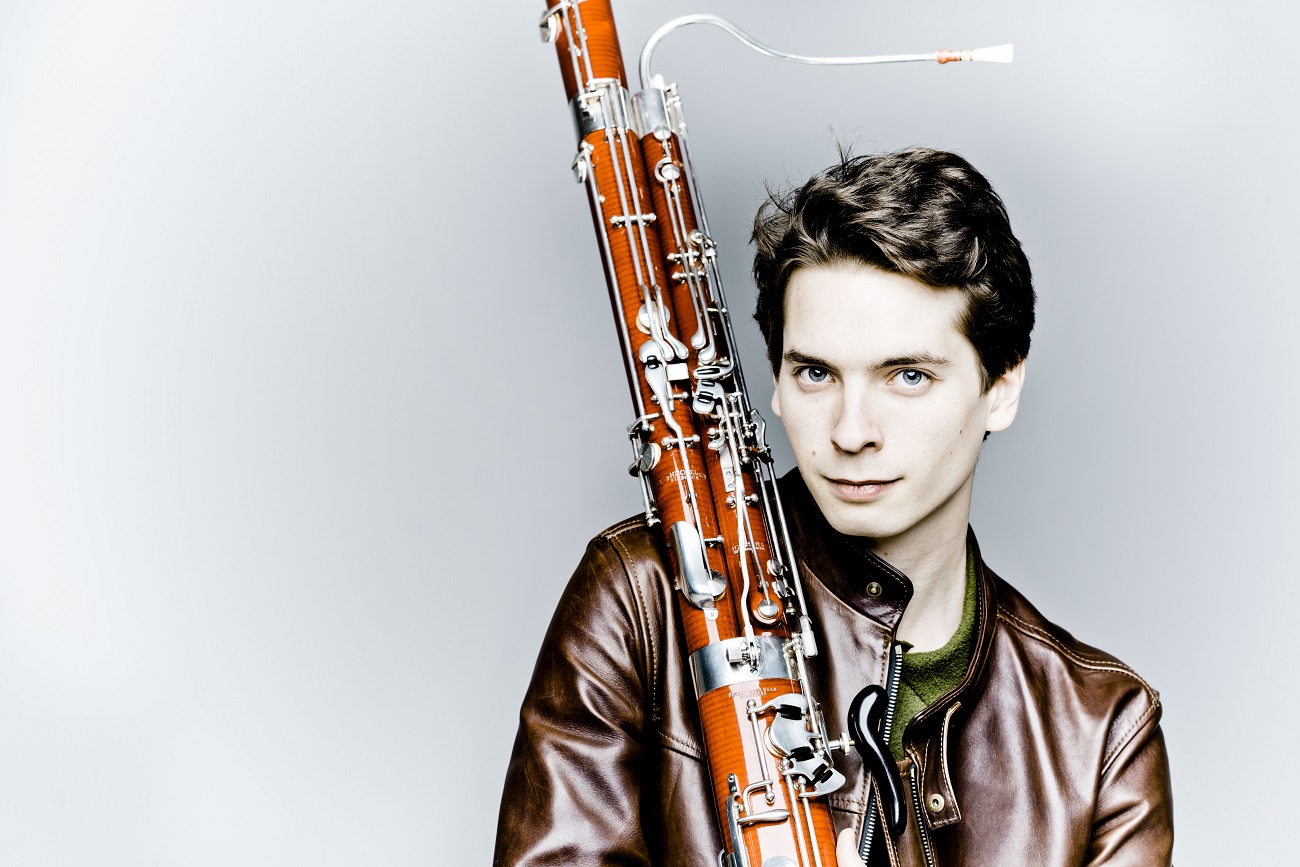