American conductor Steven Sloane is a versatile and dedicated musician. A visionary, Sloane’s extraordinarily creative concepts have garnered him respect in artistic circles, as well as in the realm of cultural politics. A student of Eugene Ormandy, Franco Ferrara and Gary Bertini, he has served as Music Director of the Spoleto Festival USA and of Opera North in Leeds. He also served as music director of the American Composers Orchestra and principal conductor of the Stavanger Symphony Orchestra (2007-2013). Steven Sloane is a frequent guest with prestigious orchestras, including the London Philharmonic Orchestra or the San Francisco Symphony.

Beginning in the 18/19 season Steven Sloane has been named Principal Guest Conductor and Artistic Advisor of the Malmö Opera.

As the long-term General Music Director of the Bochum Symphony, which he transformed into one of Germany’s leading orchestras, Steven Sloane pushed forward the building of the orchestra’s own music centre, the Anneliese Brost Musikforum Ruhr. It was inaugurated in October 2016 to international acclaim.

The last season highlight with the Bochum Symphony “Evolution” directed by Kornél Mundruczó and based on György Ligetis “Requiem” at the RuhrTriennale Festival 2019 can be watched on ARTE online.

Education and promoting young musicians have always been of great importance to Steven Sloane. He has regularly conducted youth orchestras such as Junge Deutsche Philharmonie, Bundesjugendorchester and Young Israel Philharmonic, and since 2013 has served as professor at the Universität der Künste Berlin, where he has founded the International Conducting Academy Berlin.

He has been appointed as new Music Director of the Jerusalem Symphony Orchestra (JSO) from the 2020/21 season.

With the Bochumer Symphoniker he released the Vol. 1 of “Franz Schreker Complete Orchestral Works” on cpo. 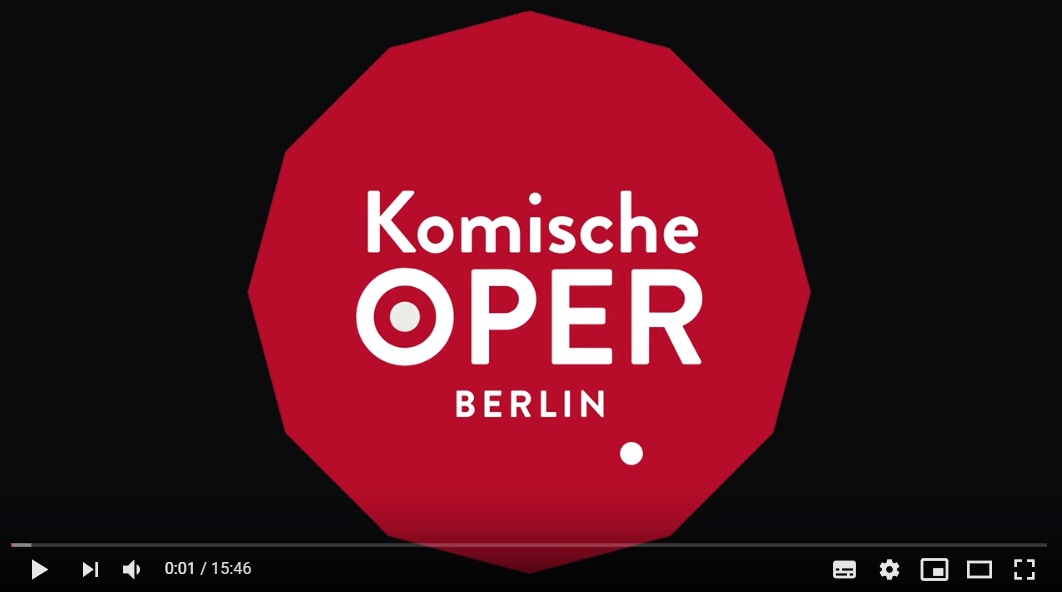 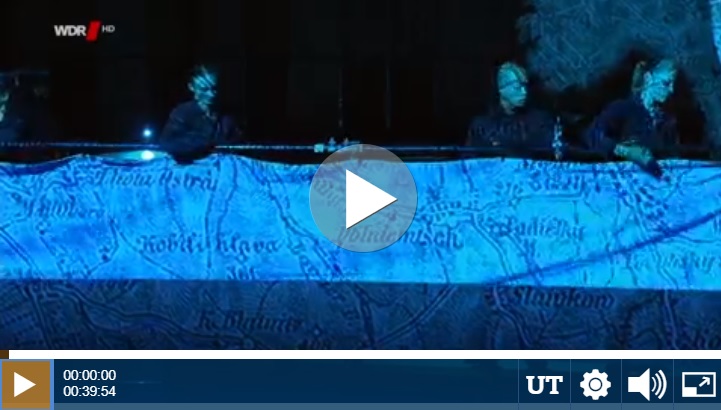 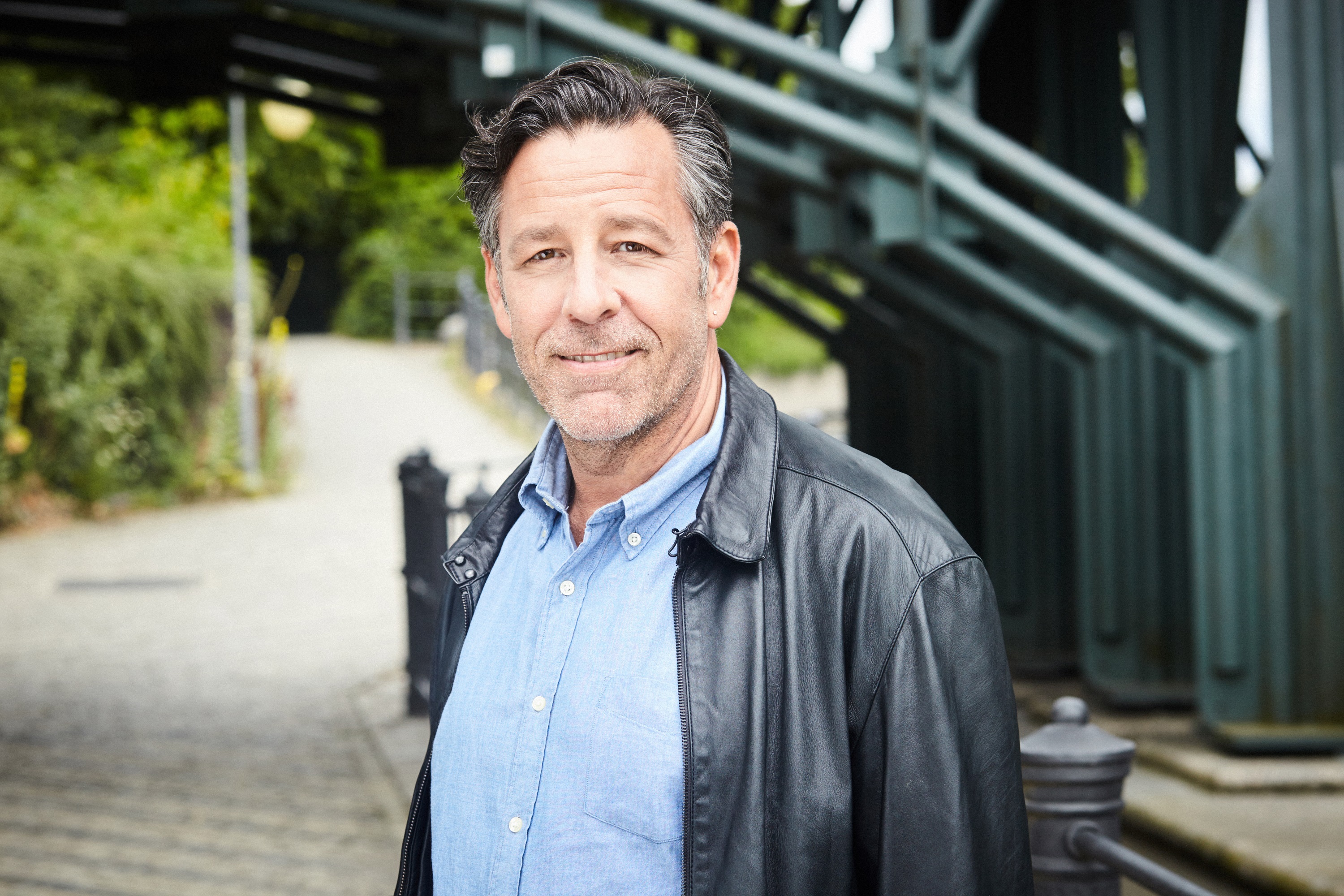 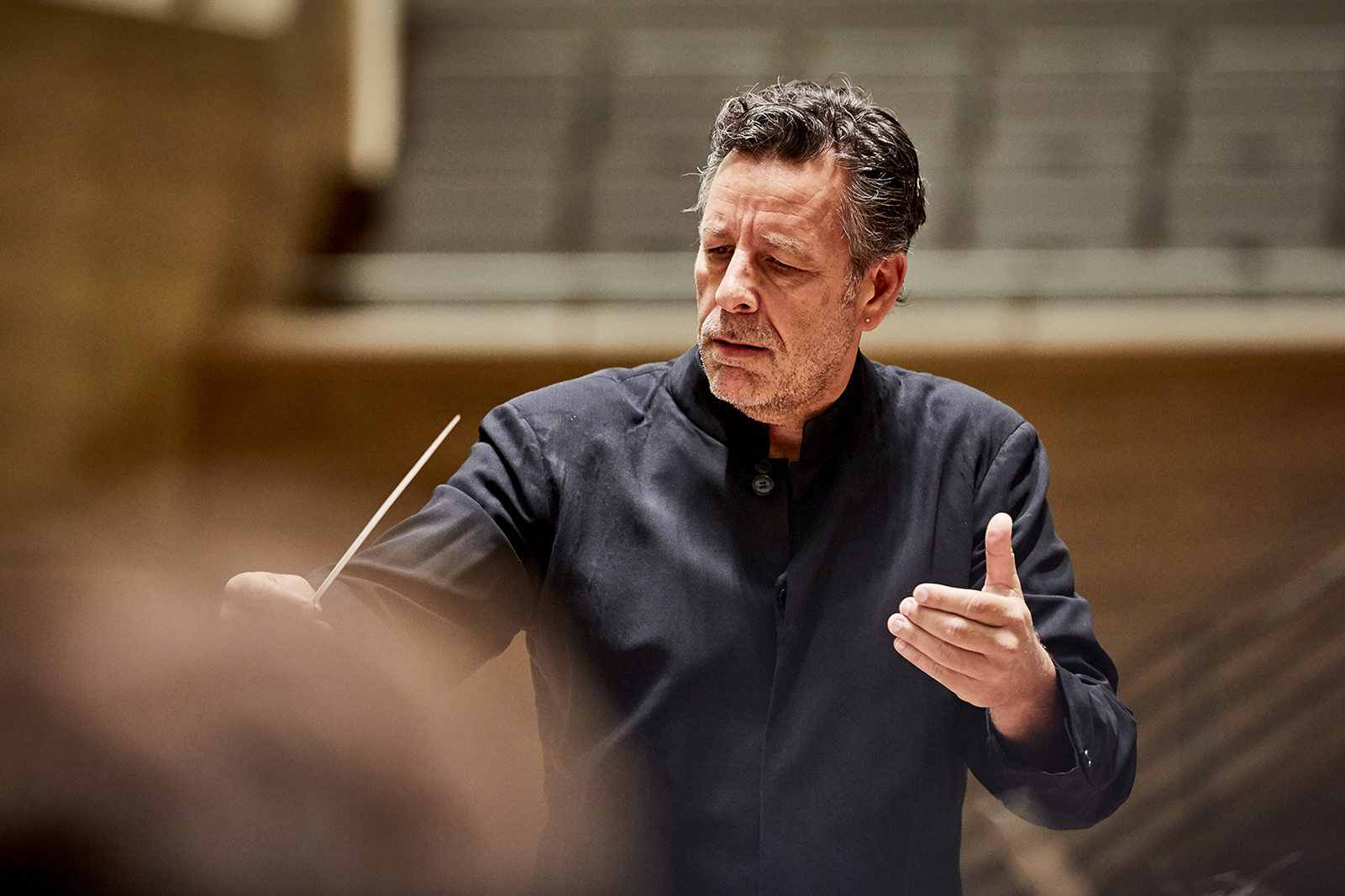