He is a committed chamber musician and appears in recital this season with Daniel Müller-Schott in Frankfurt, Heidelberg and at Maribor Festival. His folk project ‘Makedonissimo’, devised with composer Pande Shahov, celebrates the music and culture of his native Macedonia. The band appears this season in Romania and Canada, and will tour Australasia in the 2020/21 season.

Trpčeski has recorded prolifically. His next release will appear in autumn 2019, a disc of solo Russian repertoire, for Onyx Classics. His first recording (EMI, 2002) received the “Editor’s Choice” and “Debut Album” at the Gramophone Awards. In 2010 and 2011, his interpretation of Rachmaninov’s complete concertos was recognised with Classic FM, Gramophone “Editor’s Choice,” and Diapason d’or accolades. His recording for Onyx Classics of Prokofiev’s Piano Concertos Nos. 1 and 3 again won him the Diapason d’or in September 2017.

With the special support of KulturOp – Macedonia’s leading cultural and arts organisation – Trpčeski works regularly with young musicians in Macedonia to cultivate the country’s next generation of artists. Born in Macedonia, Trpčeski studied with Boris Romanov. He was previously a BBC New Generation Artist and was honoured with the Royal Philharmonic Society Young Artist Award in 2003.

In October 2019 he released his new album “Tales of Russia” for Onyx. On this album he presents a fascinating programme of Russian classics, two of which are heard in unfamiliar guises as works for solo piano – Mussorgsky’ Night on a Bare Mountain, in the arrangement by Rimsky-Korsakow, and then the latter’s Sheherazade. The programme starts with Prokofiev’s delightful ‘Tales of the Old Gramdmother’. 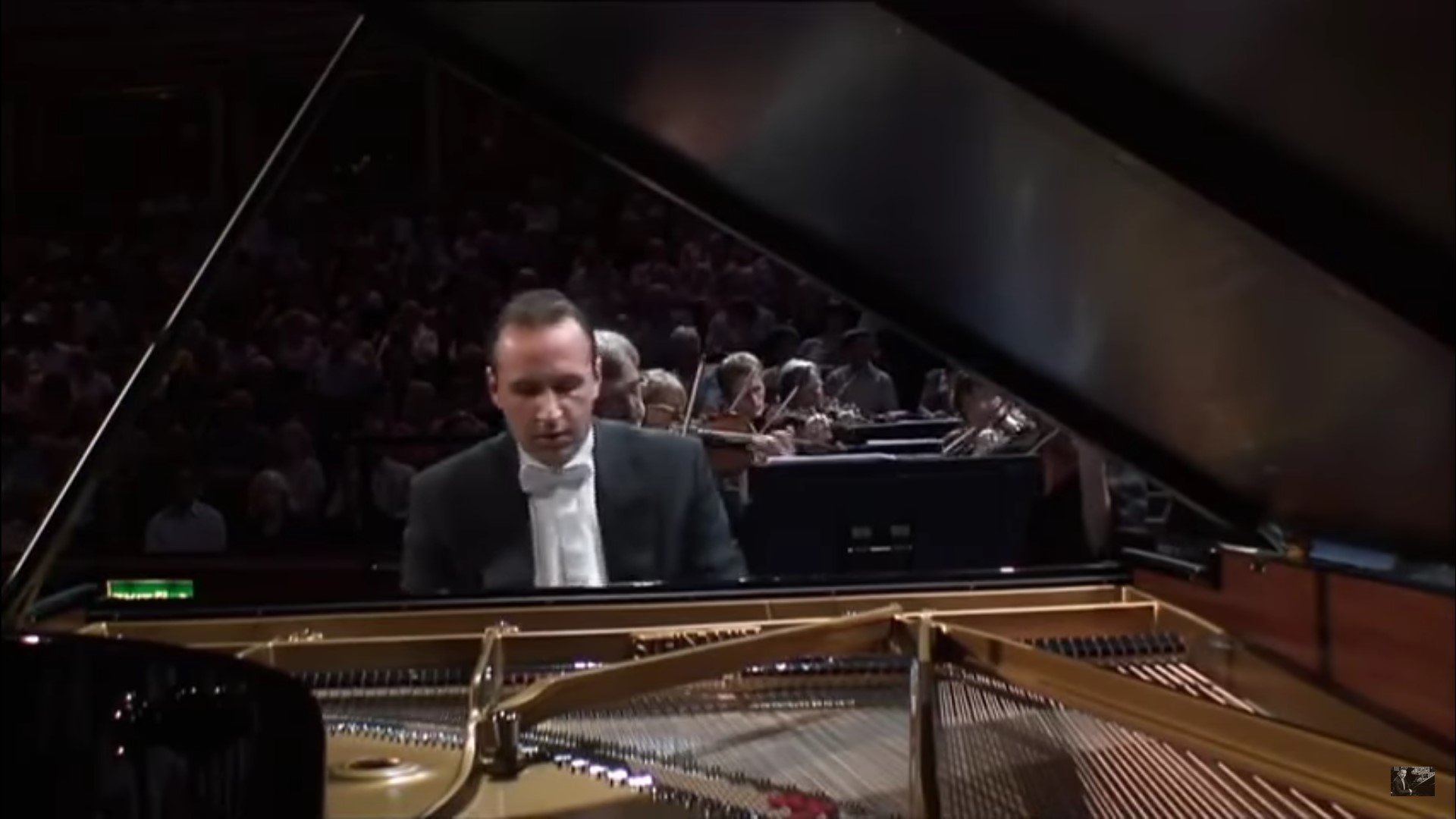 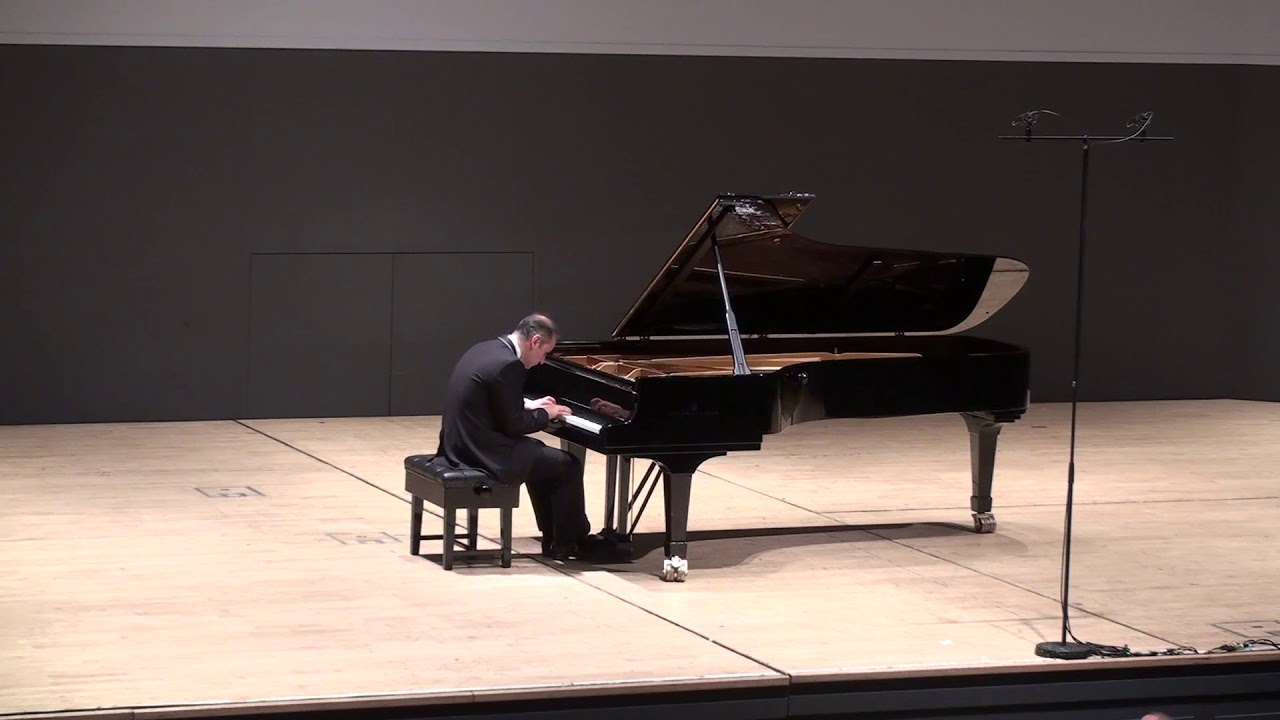 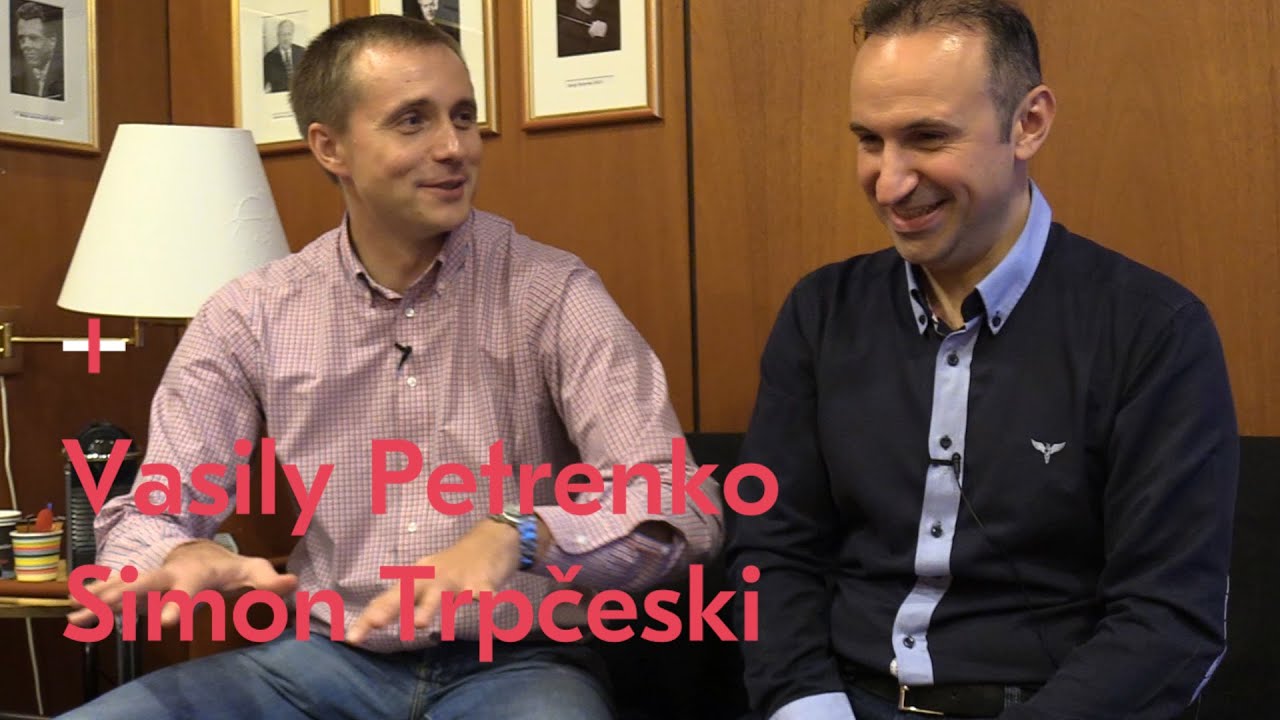 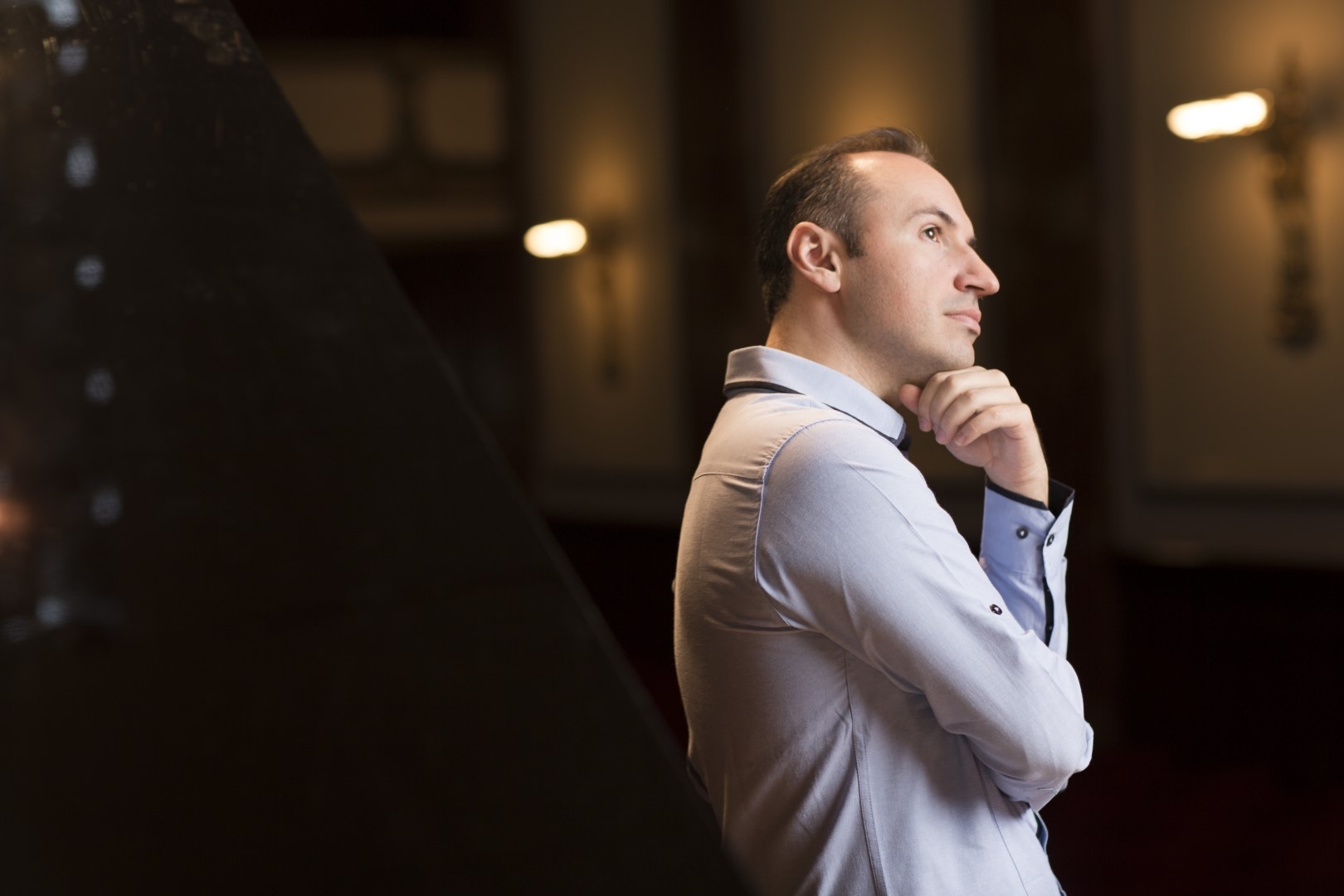 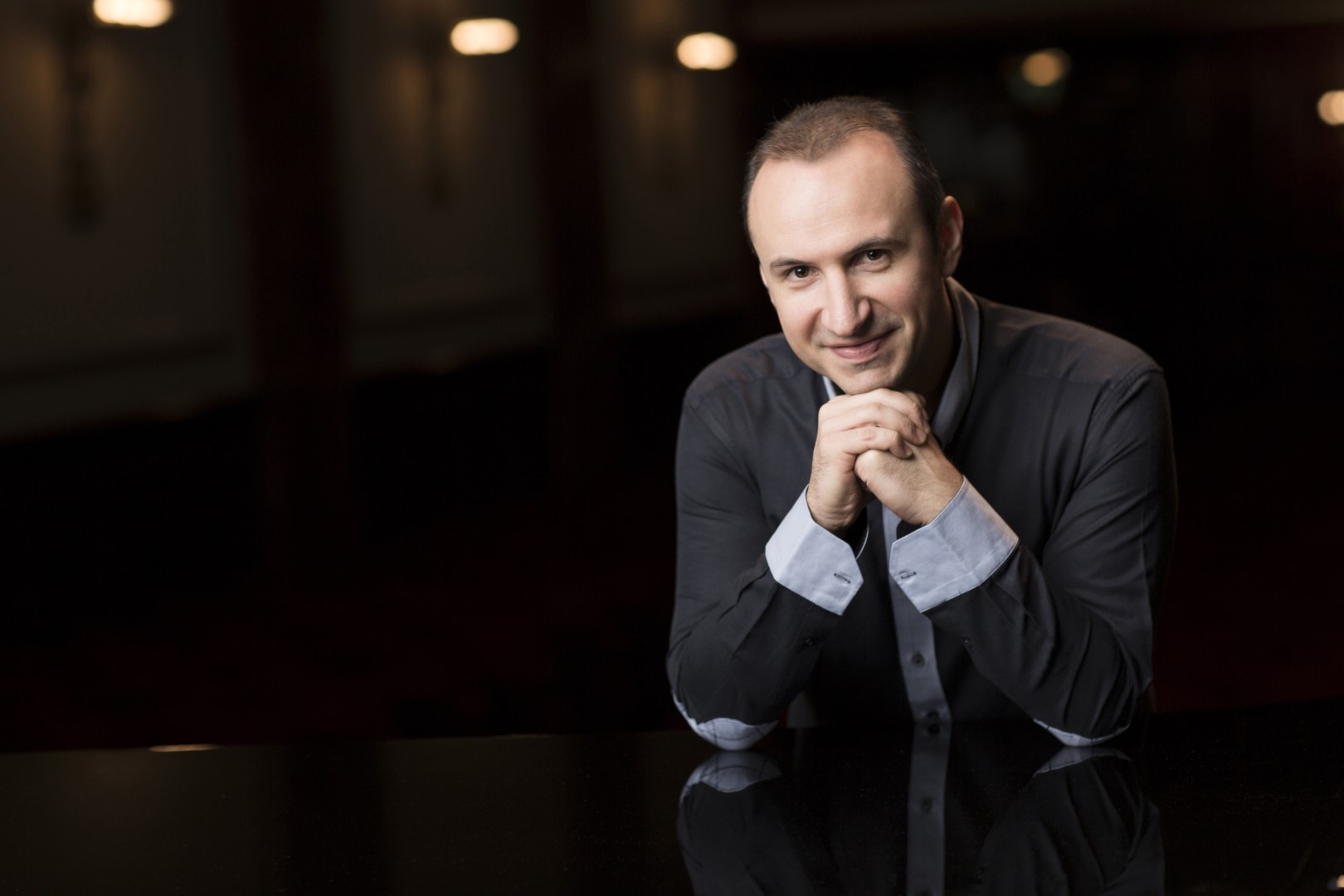 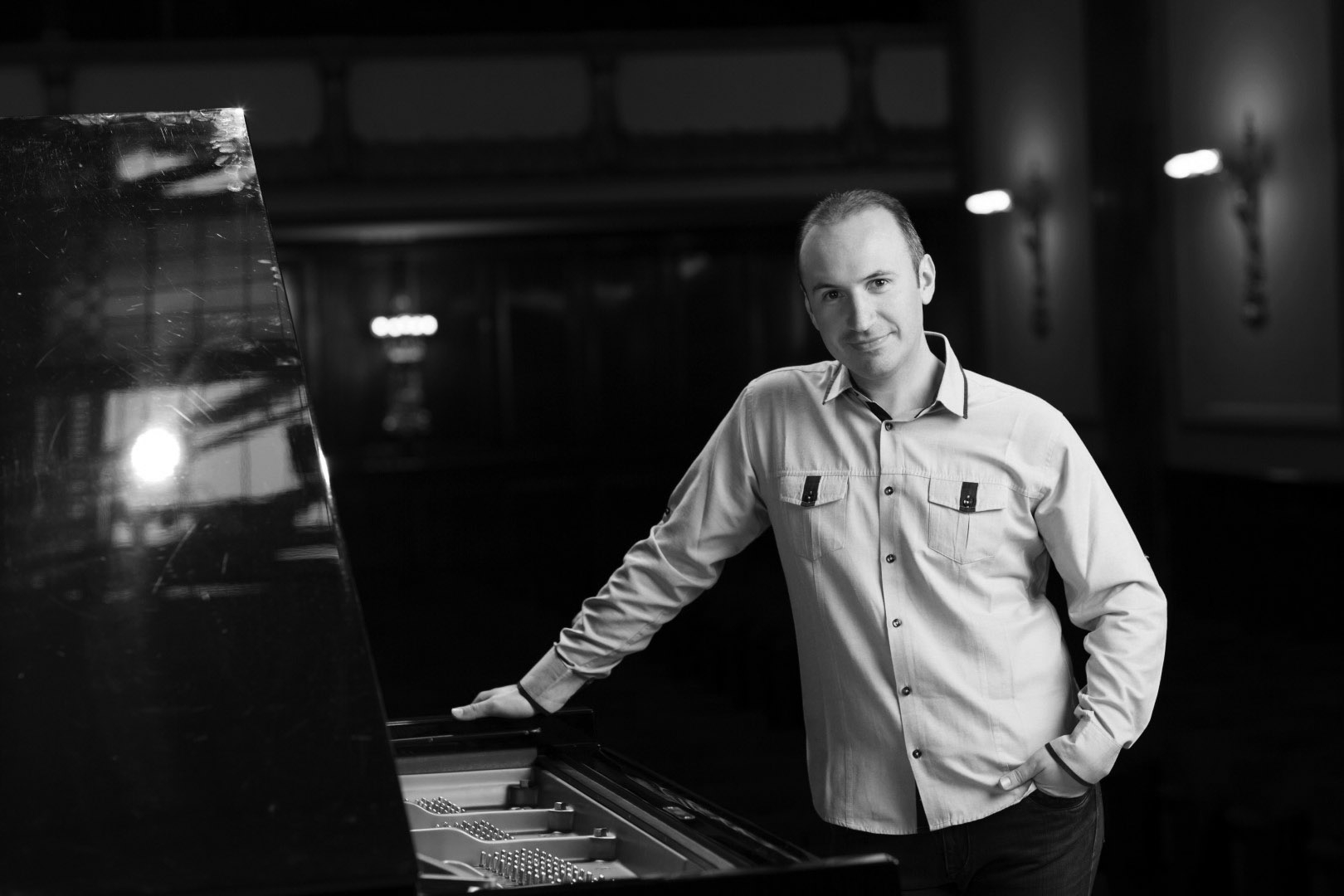 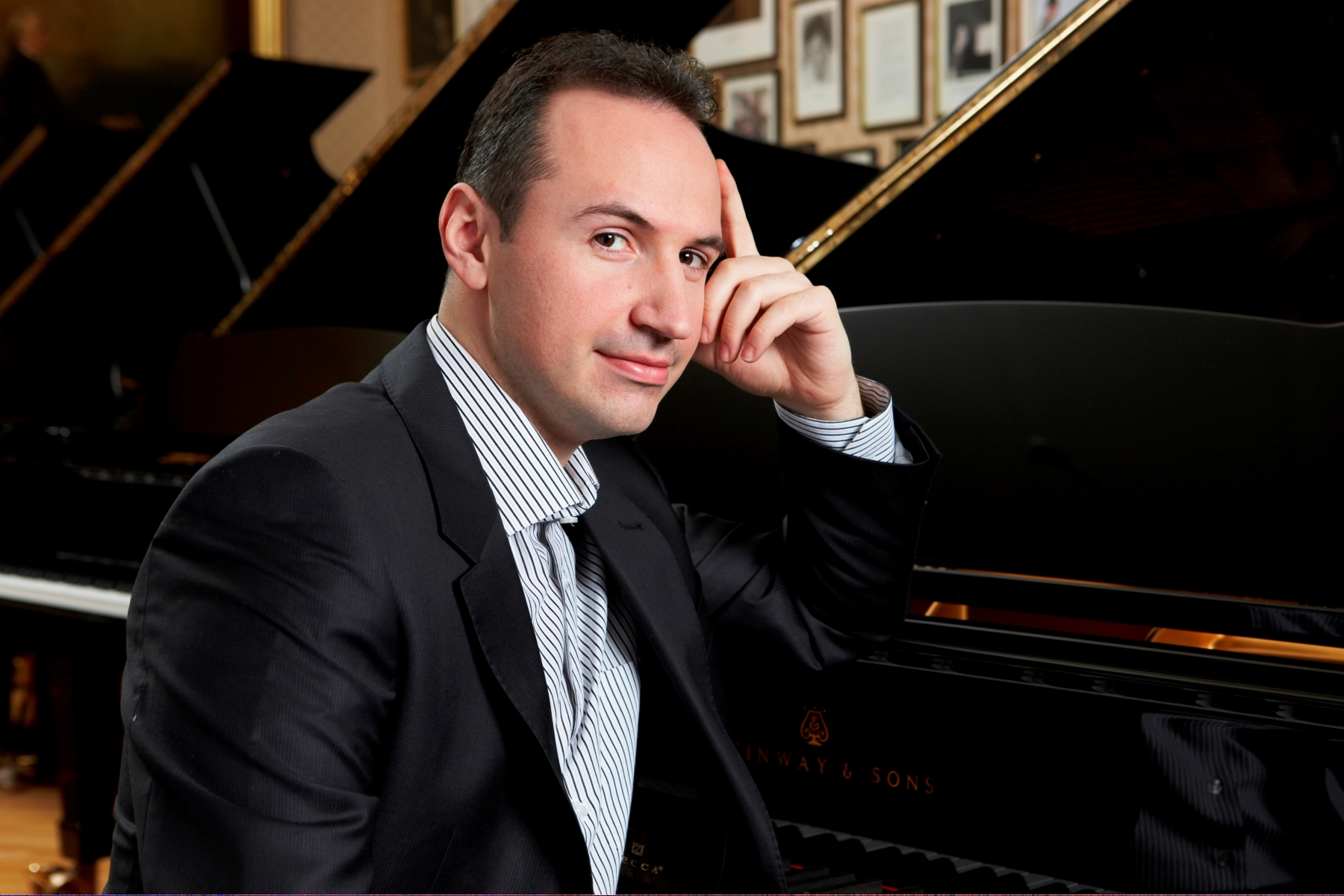