Roland Kluttig was general music director at the Landestheater Coburg from 2010 to 2020. From this season on he is Chief Conductor at the opera Graz.

Over the past few years, he has also often been engaged to conduct important productions in major houses, such as the new prduction of “Salome” at Stuttgart State Opera, Weber’s “Euryanthe” at Frankfurt Opera, Dukas’ “Ariane et Barbe-Bleue” and Szymanowski’s “Król Roger” at Graz Opera, “Wozzeck” and “Peter Grimes” at the swedish Norrlandsoperan and the revival of Korngold’s “Die tote Stadt” at Hamburg State Opera and productions in Strasburg, Nice, Rennes, Mannheim, Bern, Leipzig and Stuttgart.

His “Lohengrin” and the “Parsifal” in Coburg, in particular, have attracted great interest across Germany. His conducting of “Fidelio” brought him a nomination for “Conductor of the Year” 2017 in “Opernwelt”. He has also created innovative formats for musical education, such as “Concertino”, an hour-long event that he compères himself, and “Compose”, a project introducing school pupils to masterpieces of the 20th century.

He is also active as a symphonic conductor, with a broad repertoire ranging from Rameau to Lachenmann. In this capacity, he has been a regular guest for many years with orchestras such as the Konzerthausorchester Berlin, the radio orchestras in Munich, Frankfurt, Stuttgart and Leipzig, the Orchestre Philharmonique du Luxembourg, the Philharmonia Orchestra and the Seoul Philharmonic.

His discography contains, among others, the recording of “Moses and Aaron” with the Stuttgart State Opera and works by Erwin Schulhoff with the Deutsches Symphony-Orchester Berlin.

Roland Kluttig studied at the Dresden Musikhochschule and held scholarships from the Conductors’ Forum (Dirigentenforum) of the German Music Council, the Herbert von Karajan Foundation and Akademie Schloss Solitude. Conductors such as Peter Eötvös and John Eliot Gardiner have been seminal influences on him. He began his career as musical director of the Kammerensemble Neue Musik Berlin, an ensemble with which he took part in projects at major European festivals and gave concerts in Berlin’s Konzerthaus during the 1990s. 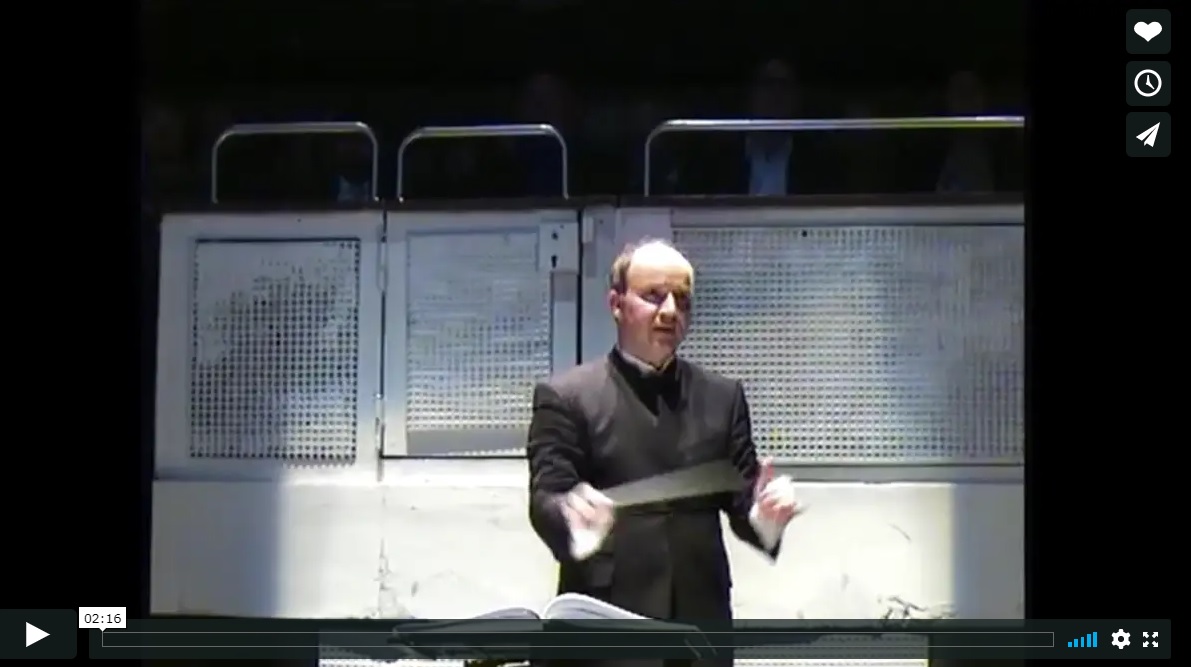 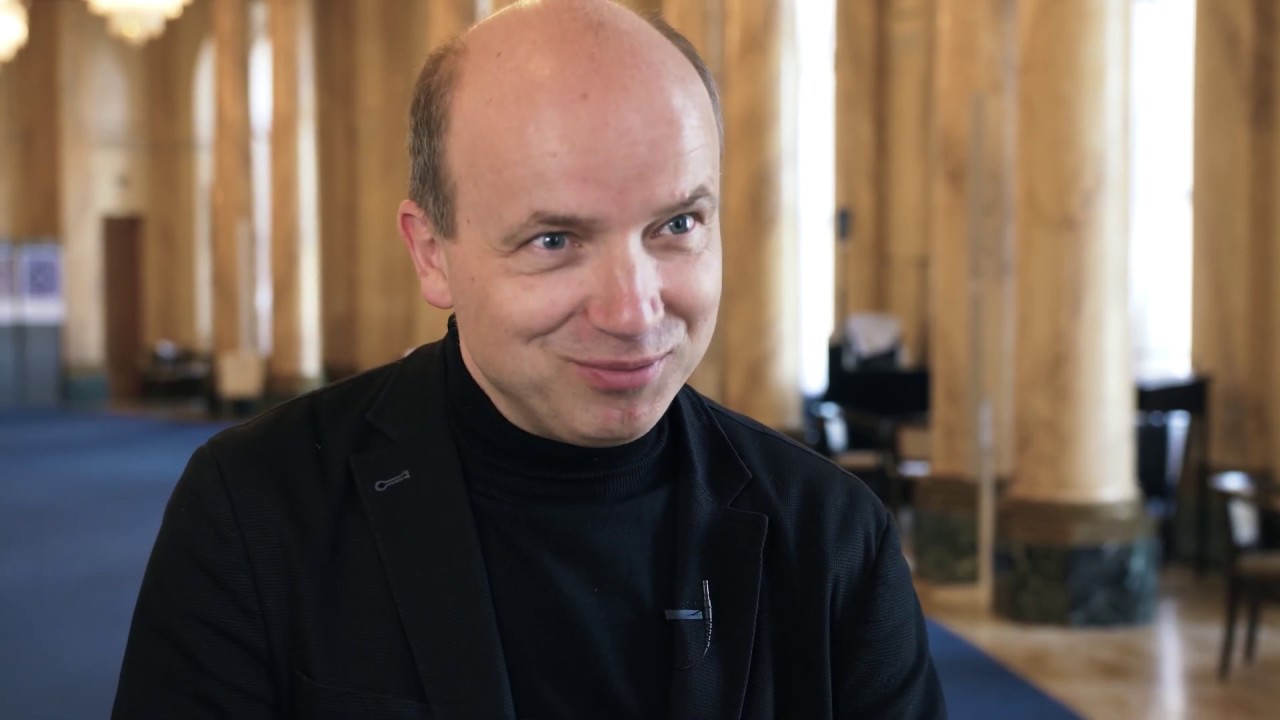 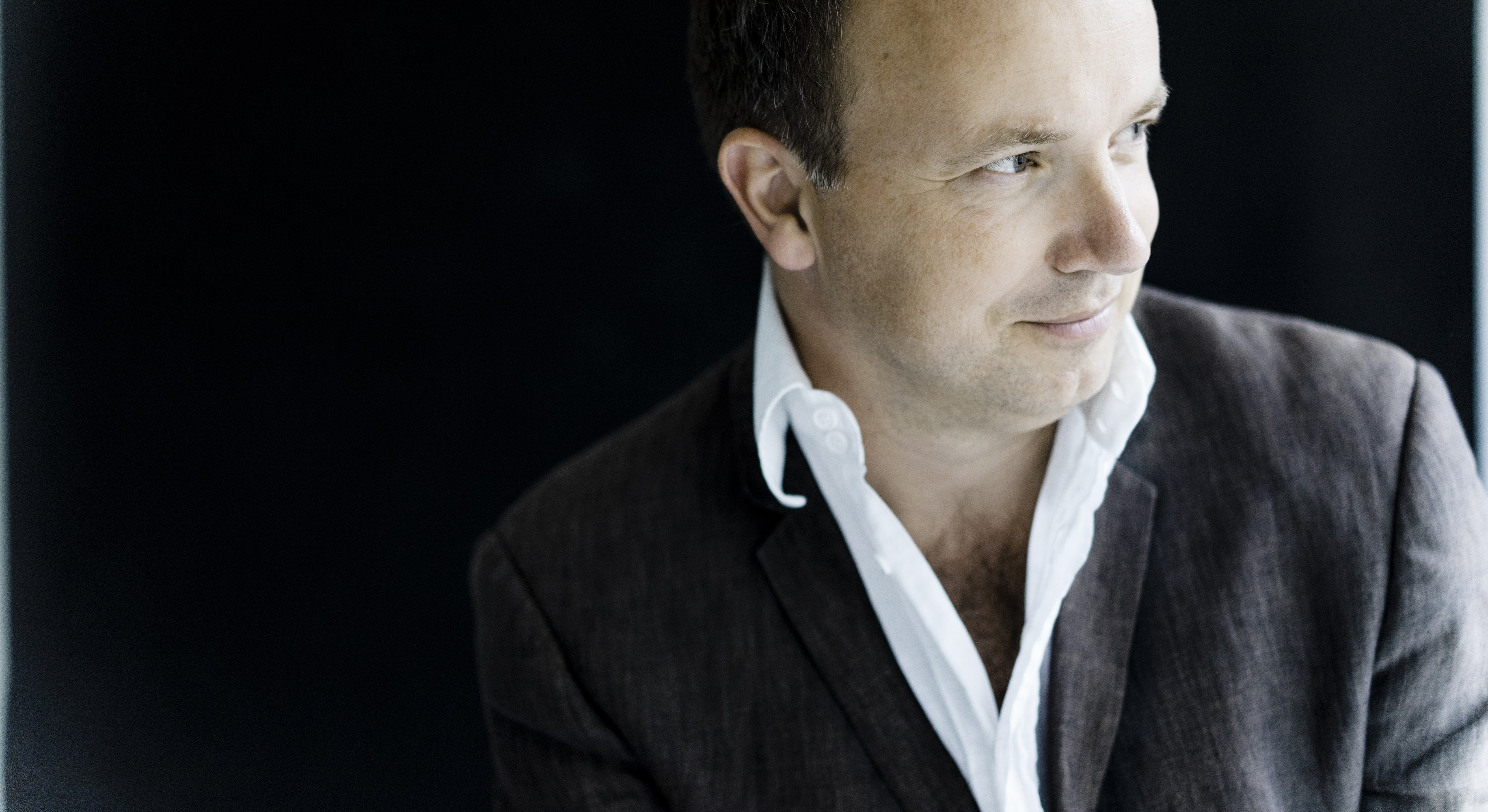 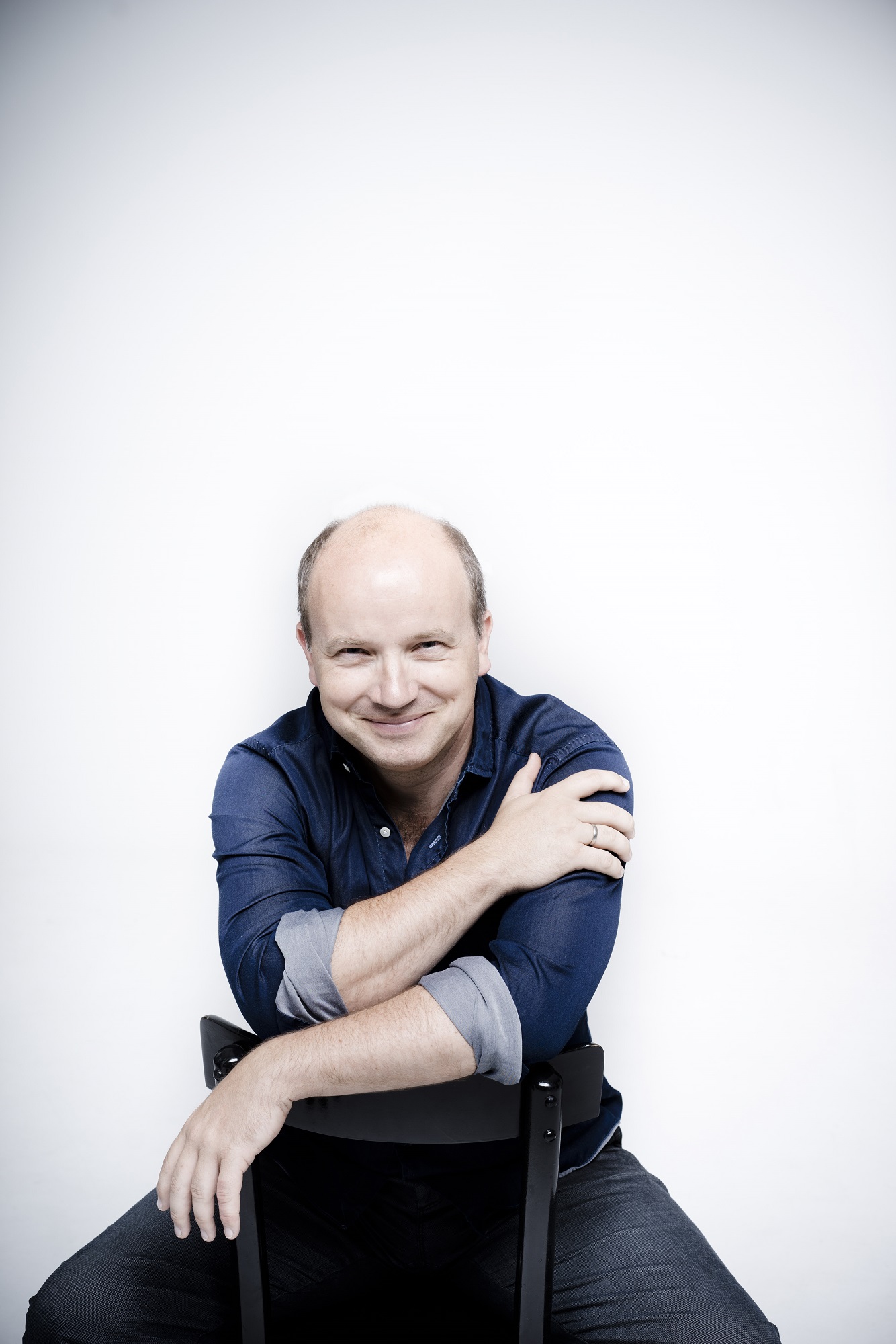 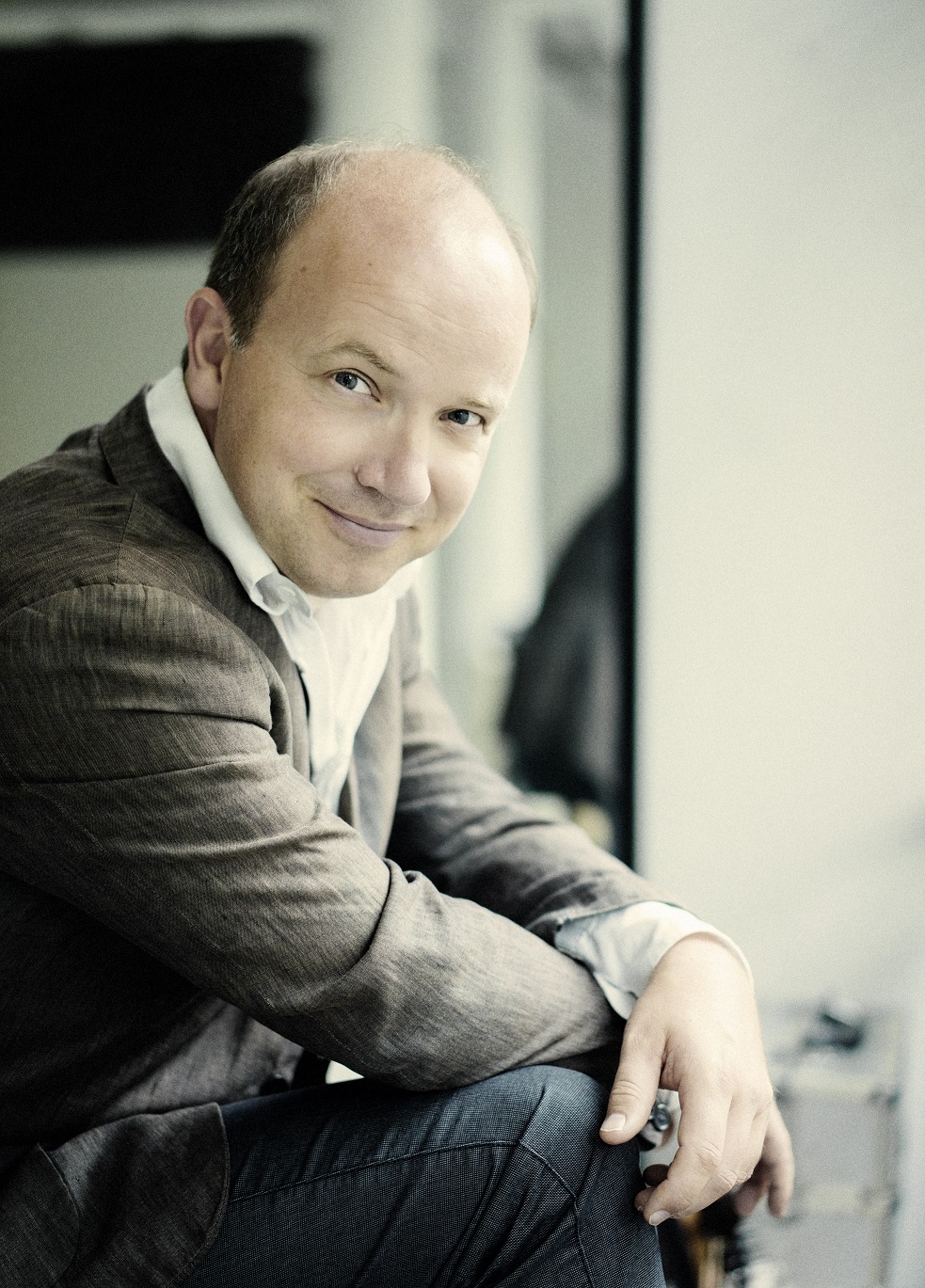