The Paris based Quatuor Modigliani, which was founded in 2003, is a regular guest of the world’s top venues and finest String Quartet & Chamber Music series. It was a special honor for the quartet to be the first string quartet ever performing in the big hall of the Elbphilharmonie in Hamburg in 2017.

Highlights of this season are tours through Germany in October 2020 and February 2021 with concerts at the Schwetzinger SWR Festpiele or Elbphilharmonie Hamburg i.a., as well as a US-tour in March 2021. In December 2020 the Quatuor Modigliani celebrates the world premiere of the String Quartet ‘Split Apart’, which was composed specifically for them by the British
composer Mark Anthony Turnage. Following the premiere, the quartet will present the piece e.g. at Staatstheater Darmstadt, Musikverein Wien, Concertgebouw Amsterdam, at Flagey in Brussels or at the Pollack Hall in Montreal.

Since its formation, the Quatuor Modigliani has been enjoying to perform bigger chamber music works, which is how the quartet has built true artistic friendships with other musicians such as e.g. Nicholas Angelich, Daniel Müller-Schott, Yefim Bronfman, Beatrice Rana or Renaud Capuçon. In 2019/20, such concert highlights will be performances with Christian Zacharias in Evian or a tour throughout Europe with the Schubert Octet, together with Sabine Meyer i.a.

In 2014, the Quatuor Modigliani became Artistic Directors of the Rencontres Musicales d’Evian, a festival created in 1976 by Antoine Riboud and made famous through its former legendary artistic director Mstislav Rostropovich, after a pause of thirteen years. The joint efforts of the Evian Resort and Quatuor Modigliani achieved immediate success and the festival has now become again one of Europe’s major and most publicized summer musical events.

The quartet has been recording for the Mirare label since 2008 and has released 9 CDs, all awarded prizes and receiving international critical acclaim. Their album “Portraits”, which was published in January 2019, was featured in the bestseller list 2-2019 (category chamber music) at the “Preis der deutschen Schallplattenkritik”. “Each single one of the works is shining in a new light and at the same time, in each one, this brilliant ensemble is celebrating itself in a breathtaking stylistic confidence”, says Eleonore Büning in the jury justification.
For its latest album (mirare, release date: April 24, 2020), the Quatuor Modigliani recorded the octet for clarinet, horn, bassoon and strings in F major, D 803 by Franz Schubert and was joined for this by Sabine Meyer (clarinet), Bruno Schneider (horn), Dag Jensen (bassoon) and Knut Erik Sundquist (double bass).

After fifteen years of building up their own sound and profile, the Quatuor Modigliani is now happy to pass their experience to the next generation. In 2016 they created the Atelier within the Festival in Evian and will be organizing the Bordeaux International Competition including a festival and various masterclasses from this season onwards.

Thanks to the generosity and support of private sponsors, the Quatuor Modigliani plays on four outstanding Italian instruments: 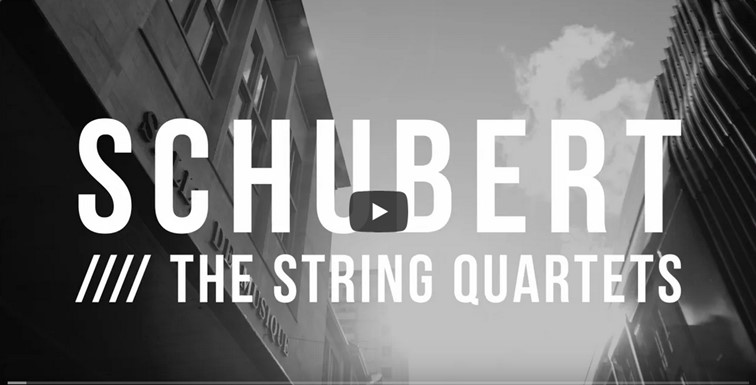 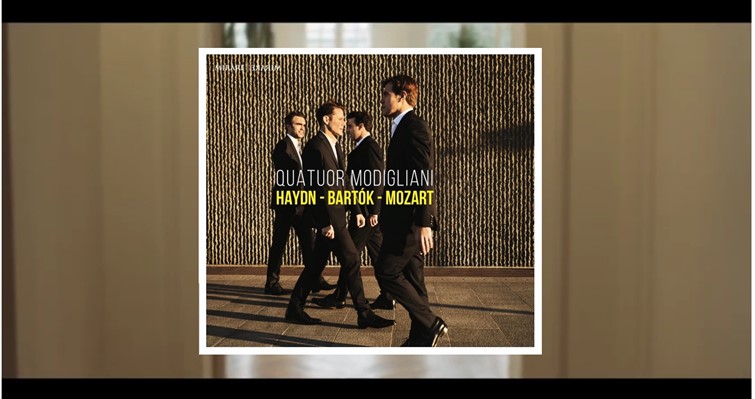 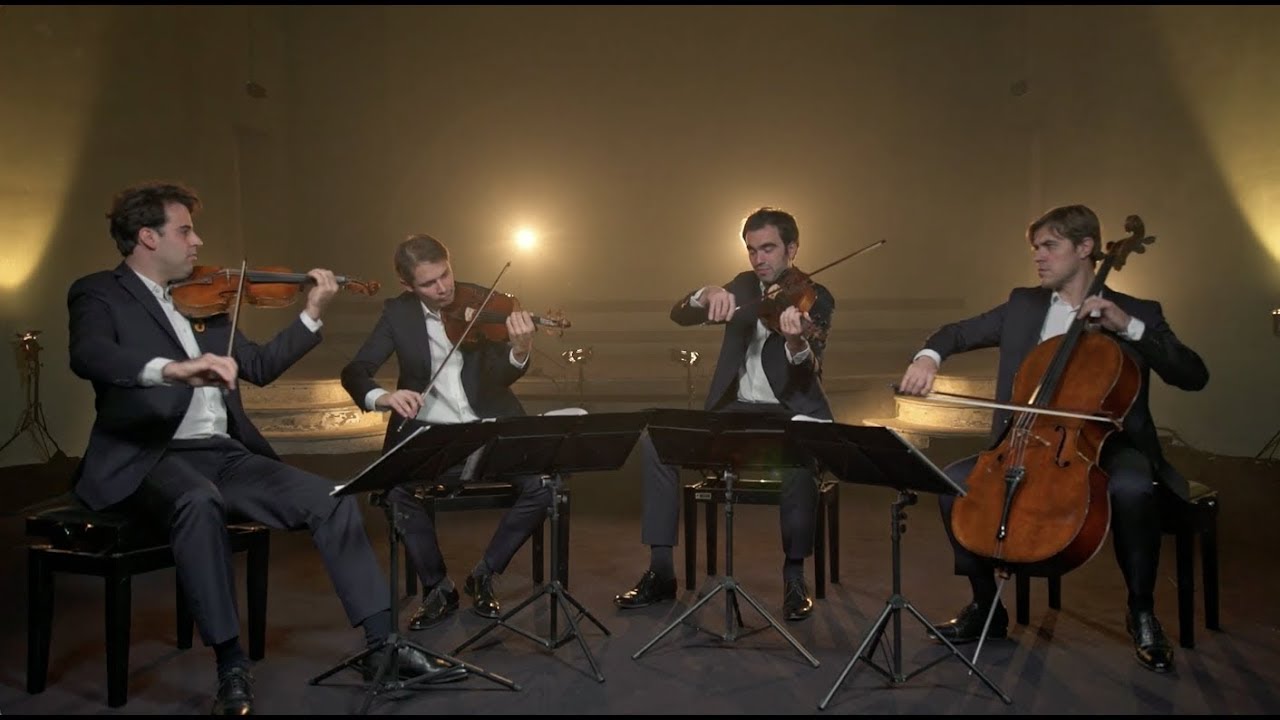 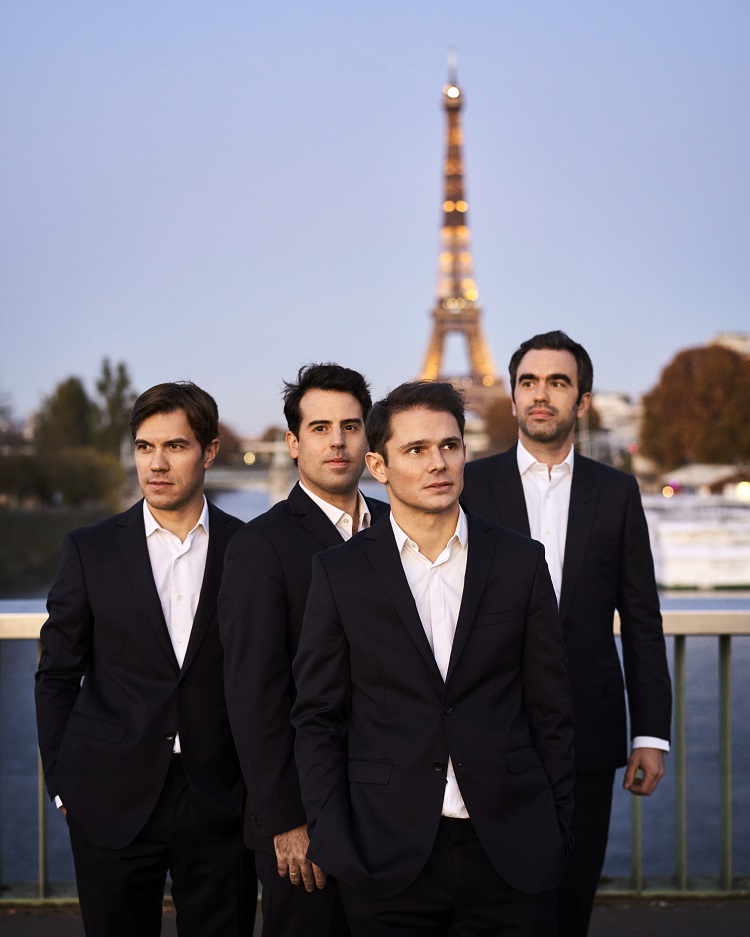 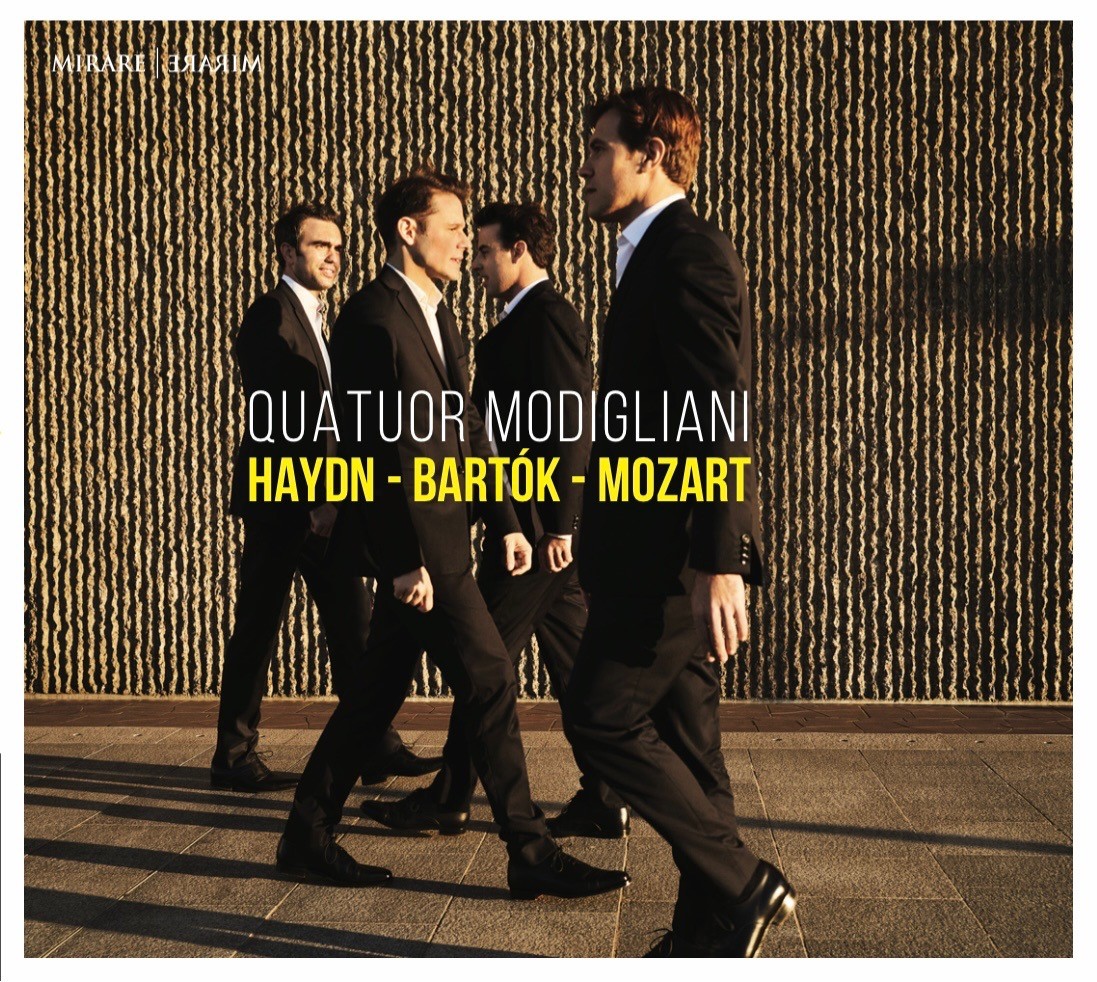 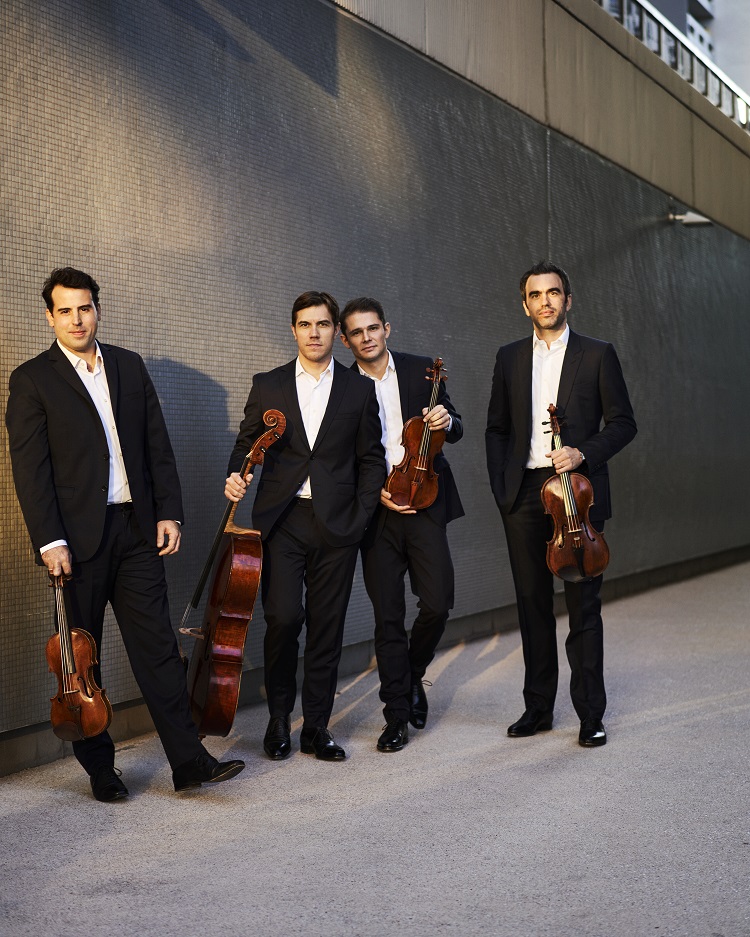 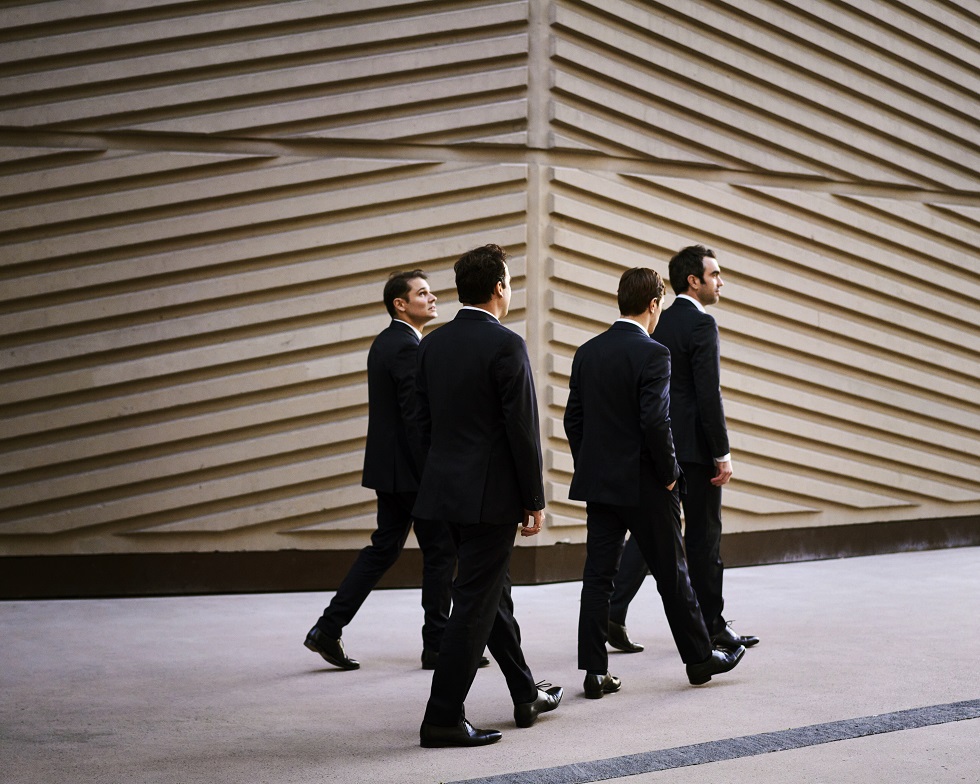 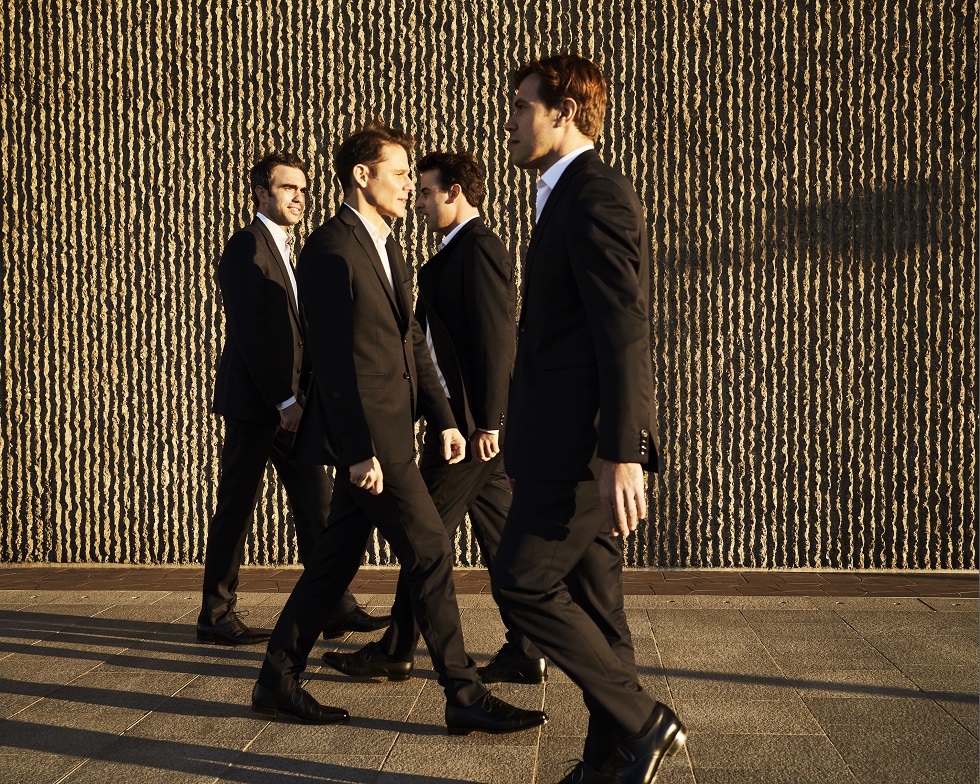 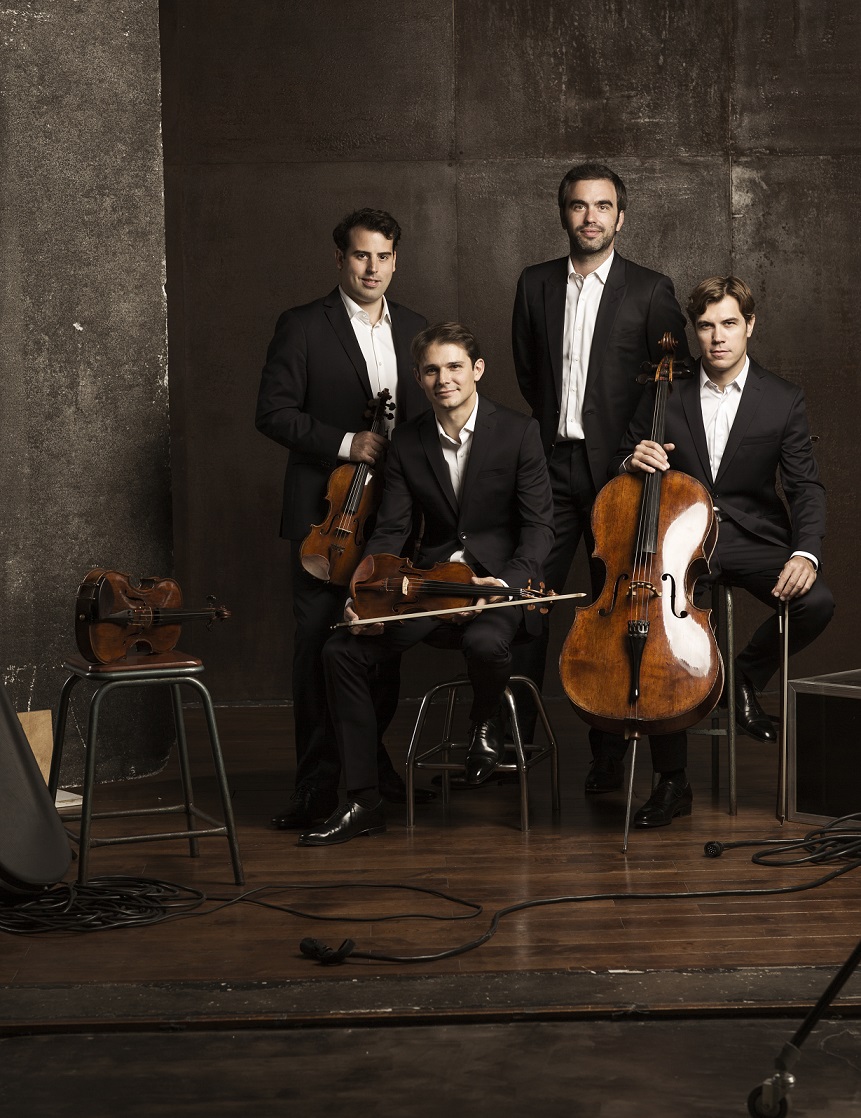 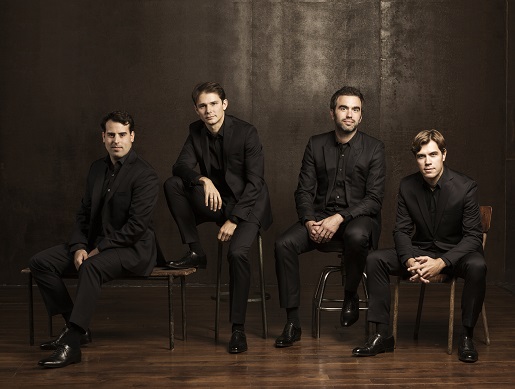 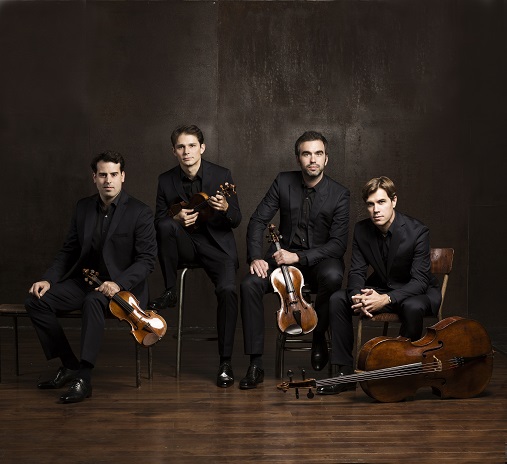 Sound Speeches of a Mysterious Soul