In 2020 she released her first album for her Schumann series on the Hänssler Classic label, featuring various Schumann works (Arabesque, Carnaval, Kreisleriana): “…one of the richest, most beautiful (even tonally beautiful) Schumann interpretations in a long time,” as stated by the Fono Forum Magazine.

In April 2022, Klara Min finally played her long-awaited Schumann recital at the Konzerthaus Berlin, including the Piano Sonata in F-sharp minor op. 11 and the Fantasy in C major op. 17. The concert was followed in May 2022 by the recording of her second Schumann album at Teldec Studio Berlin, scheduled for release in spring 2023.

In August 2022, the founder and director of the New York Concert Artists & Associates (NYCA) will also present the European premiere of the international chamber music festival Classical Bridge, which was first held in New York in 2018. Now, starting this summer, the festival will alternate annually between Bordeaux and the Big Apple to enrich musical life on both sides of the Atlantic. From 22 to 24 August 2022, the first edition of the international music festival Classical Bridge will start at Château Pape Clément in Pessac near Bordeaux. In a total of six chamber concerts, Klara Min will be joined by musical personalities such as Augustin Dumay, Alissa Margulis, Mischa Maisky, Lyda Chen-Argerich and Discovery Artist JJ Bui.

Klara Min is a Steinway artist and recipient of the Samsung Scholarship. Her recording of Scriabin works for the Steinway & Sons label was named one of six “Critic’s Choices” by American Record Guide. The rationale for the selection: “Her dynamic control is like something from another world.” The prestigious British magazine Gramophone wrote “In short, Scriabin fans will have to sit up and take notice of Min’s excellent performances.” She also released recordings of a selection of Chopin Mazurkas for Delos Productions. 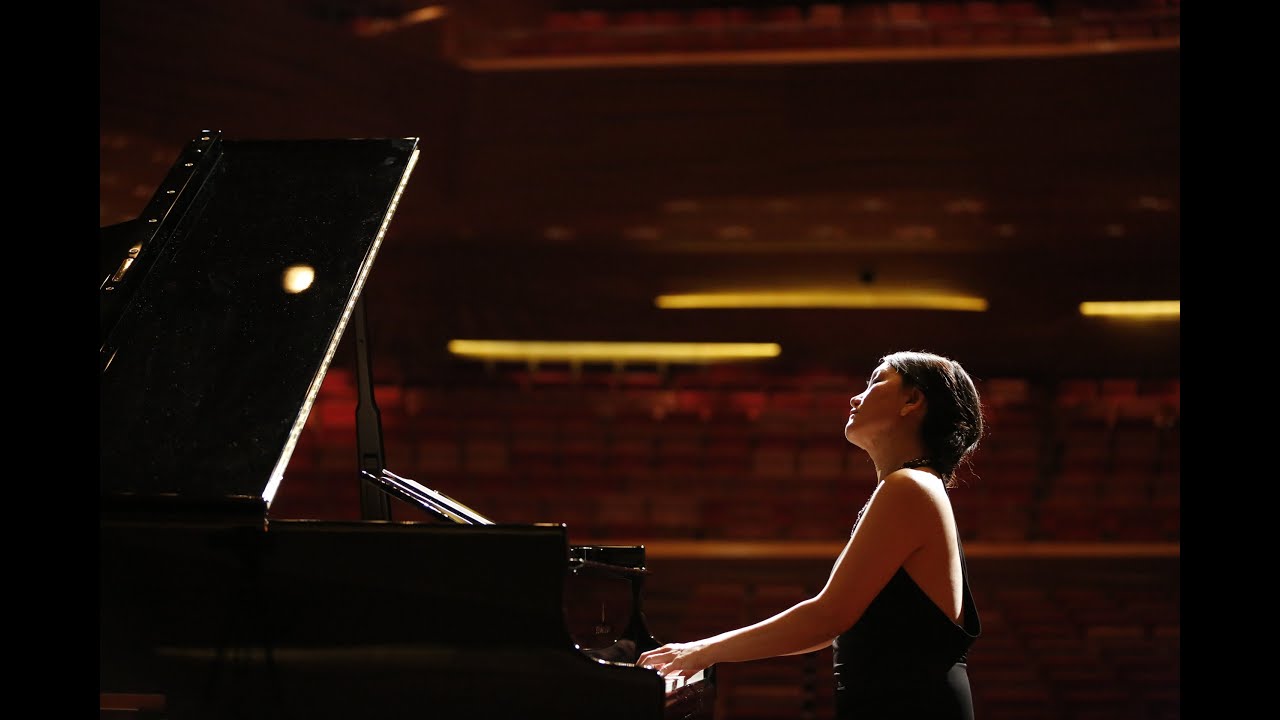 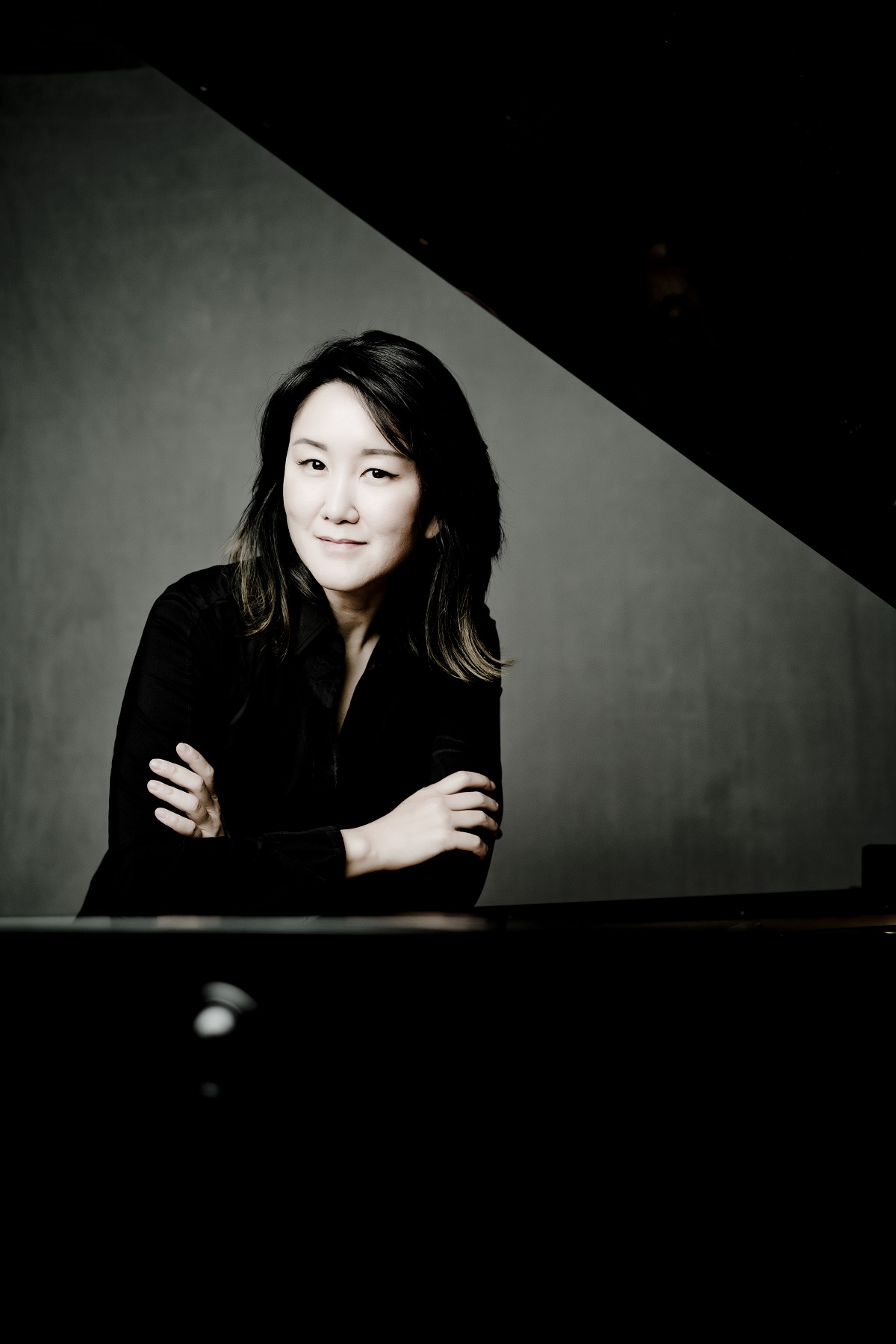 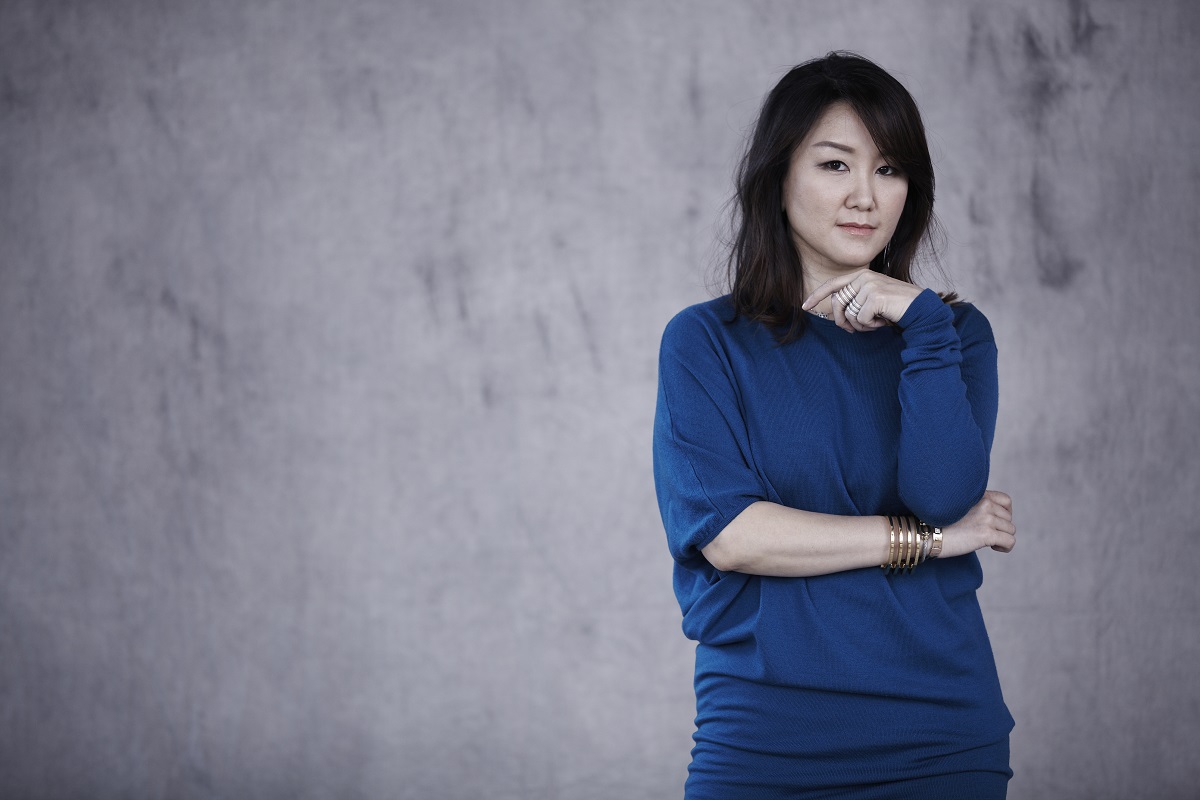 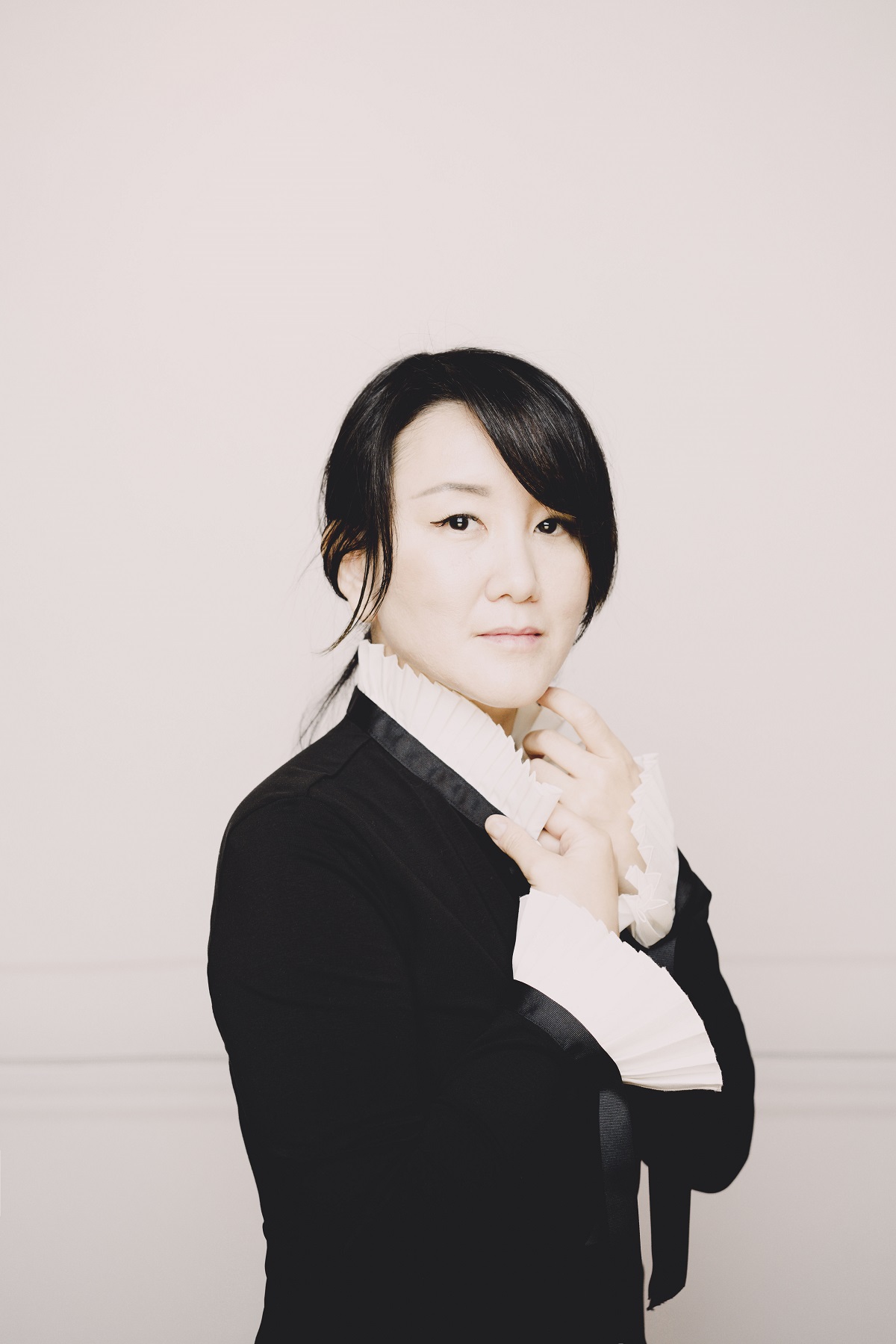