In 1981 Frans Brüggen and friends founded the Orchestra of the Eighteenth Century: fifty young pioneers from more than fifteen different countries came together in Amsterdam to join forces. The musicians were all specialists in eighteenth and early nineteenth century music and playing on period instruments or on contemporary copies.

Once the world’s most famous recorder player, Frans Brüggen became one of the leading experts in the performance of eighteenth and early nineteenth-century music. Born in Amsterdam he studied musicology. At the early ago of 21, he was appointed professor at the Royal Conservatoire in The Hague and later held positions as Professor at Harvard University and at the University of Berkeley. Yet, as Luciano Berio wrote, Brüggen was “a musician who is not an archeologist but a great artist”.

The wide-ranging repertoire the Orchestra of the Eighteenth Century has recorded for Philips Classics and nowadays for The Grand Tour / Glossa, includes works by Purcell, Bach, Rameau, Haydn, Mozart, Beethoven, Schubert, Mendelssohn and Chopin. Many of these recording achieved worldwide acclaim and prestigious awards. Recent releases were the clarinet-concertos of Carl Maria von Webern played by Eric Hoeprich and the cello-concertos of CPE Bach with Roel Dieltiens. With Daniel Reuss and his choir Cappella Amsterdam the orchestra recently recorded Beethoven’s Missa Solemnis and Brahms’ Ein deutsches Requiem.

In August 2014 the Orchestra had to say farewell to Brüggen, their friend, conductor and founding father. The Orchestra decided to continue the tradition of seven projects a year, now inviting guests as musical leaders. Brüggen’s inspiration however will remain and lead the Orchestra in the years to come Recently the orchestra toured with guest-conductors like Daniel Reuss, Kenneth Montgomery, Roger Norrington, Philippe Herreweghe, Sigiswald Kuijken, Marcus Creed, Jonathan Nott, Andrea Marcon, Jonathan Darlington and Ivan Fisher.

The Orchestra of the Eighteenth Century also tours in smaller configurations, led by their concertmasters Marc Destrubé from Canada and the Austrian violin player Alexander Janiczek. The orchestra cherishes its tradition of inviting like-minded soloists as musical leader. Kristian Bezuidenhout, Isabelle Faust, Alexander Melnikov and Maria João Pires led the orchestra in the recent past. A project with Nicolas Altstaedt is planned in May 2022.

Recently the orchestra invited Louis Andriessen to compose a piece for orchestra and choir dedicated to the memory of Frans Brüggen. The premiere of May in the Amsterdam Concertgebouw was the starting point of the orchestras 40th birthday: the first four happy decades with 50 friends performing 300 compositions by 38 composers during 169 tours in 350 cities, 35 countries and 5 continents.

In Germany the Orchestra of the 18th Century can be experienced several times. With cellist Nicolas Altstaedt in the 25th May in Hamburg’s Elbphilharmonie, at the Musikfest Bremen with Alexander Melnikov on the 30th August and finally with the final work by Andriessen on the 19th October in the Kölner Philharmonie and thereafter on the 22nd October in the Philharmonie in Essen. The October program combines Andriessen’s “May” in memoriam Frans Brüggen with Mozart’s “Requiem”. 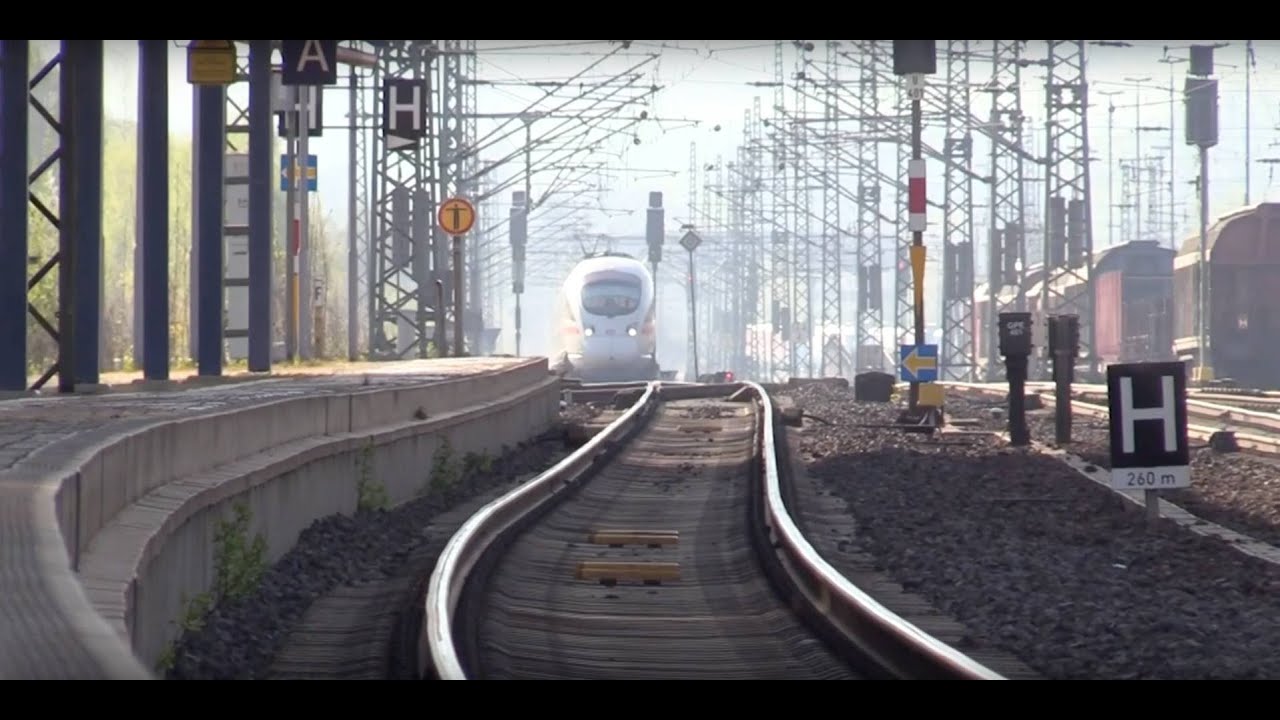 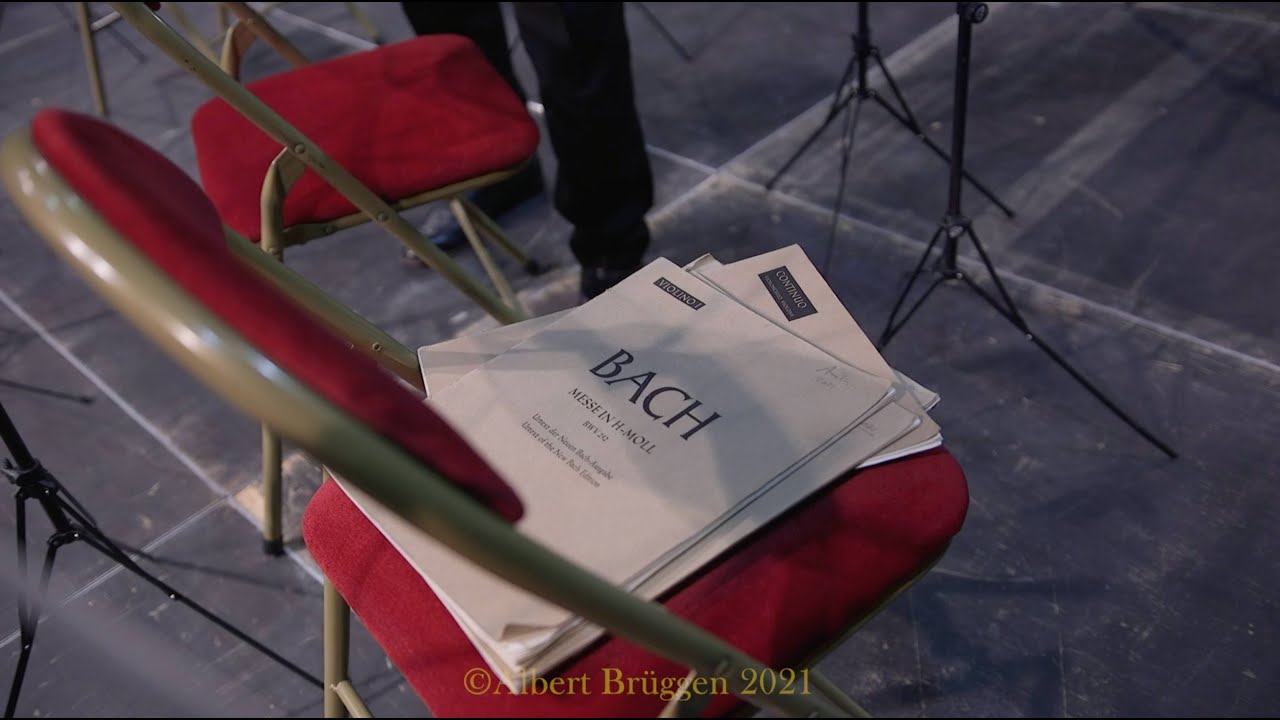