Mikhail Pochekin is a passionate and committed chamber musician who performs frequently with artists like Wen-Sinn Yang, Kian Soltani, Benedict Klöckner, Alexander Ramm, Petrit Çeku, Rainer Schmidt, Ana Chumachenco, Kiveli Doerken, Yuri Favorin or Arseny Tarasevich-Nikolaev. Special mention should be made of his duet with his brother, violinist and violist Ivan Pochekin. In 2018, the label Melodiya released their debut album entitled “The Unity of Opposites”, which included works for two violins as well as for violin and viola. And in 2019, the german label Solo Musica released the album “6 Sonatas & Partitas BWV 1001-1006” for Violin solo by J.S. Bach.The album has been highly praised by the international press.

Mikhail Pochekin was born to a musical family: his father is a violin maker, his mother is a violin teacher, and his older brother is a violinist and violist. Thus, the sounds of the violin accompanied Mikhail from his early childhood. He received his first lesson from G.S. Turchaninova at the age of five and continued his studies with Ana Chumachenco, Viktor Tretiakov and Rainer Schmidt, at the music academies of Cologne, Munich and Basel, the “Reina Sofia” school of music in Madrid and also at the Mozarteum University in Salzburg. Great artistic influence on him had the masterclasses and lessons with Christian Tetzlaff. Already at a young age, he won the prizes of prestigious international competitions, among them Premio Rodolfo Lipizer, Pablo Sarasate International Violin Competition, Concorso Ruggiero Ricci, or Jasha Heifetz International Violin Competition. In 2008, he was awarded the Pablo Sarasate National Prize in Spain, after which he received an invitation from the Royal Conservatory of Madrid to give a concert on the famous violin by Antonio Stradivarius “Ex Boissier”, which once belonged to the famous spanish violinist. 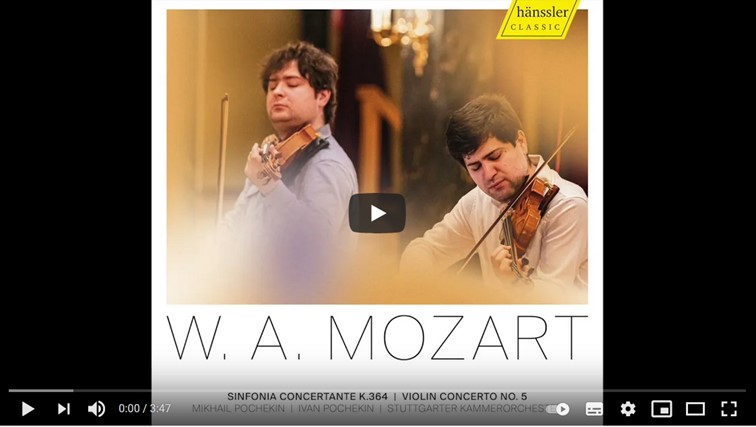 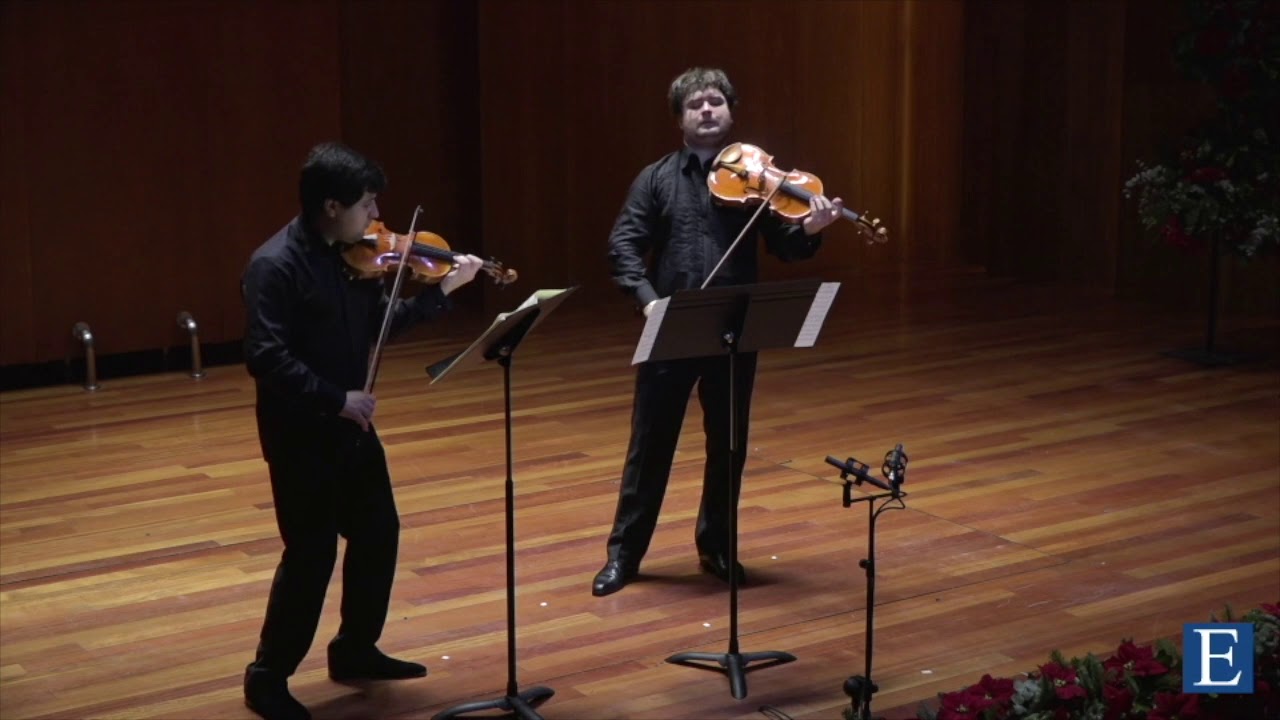 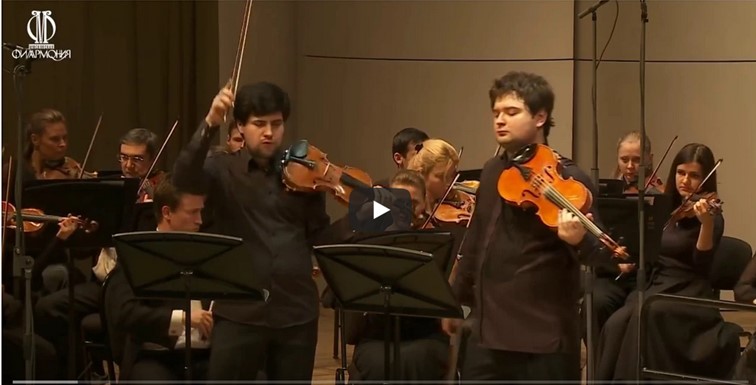 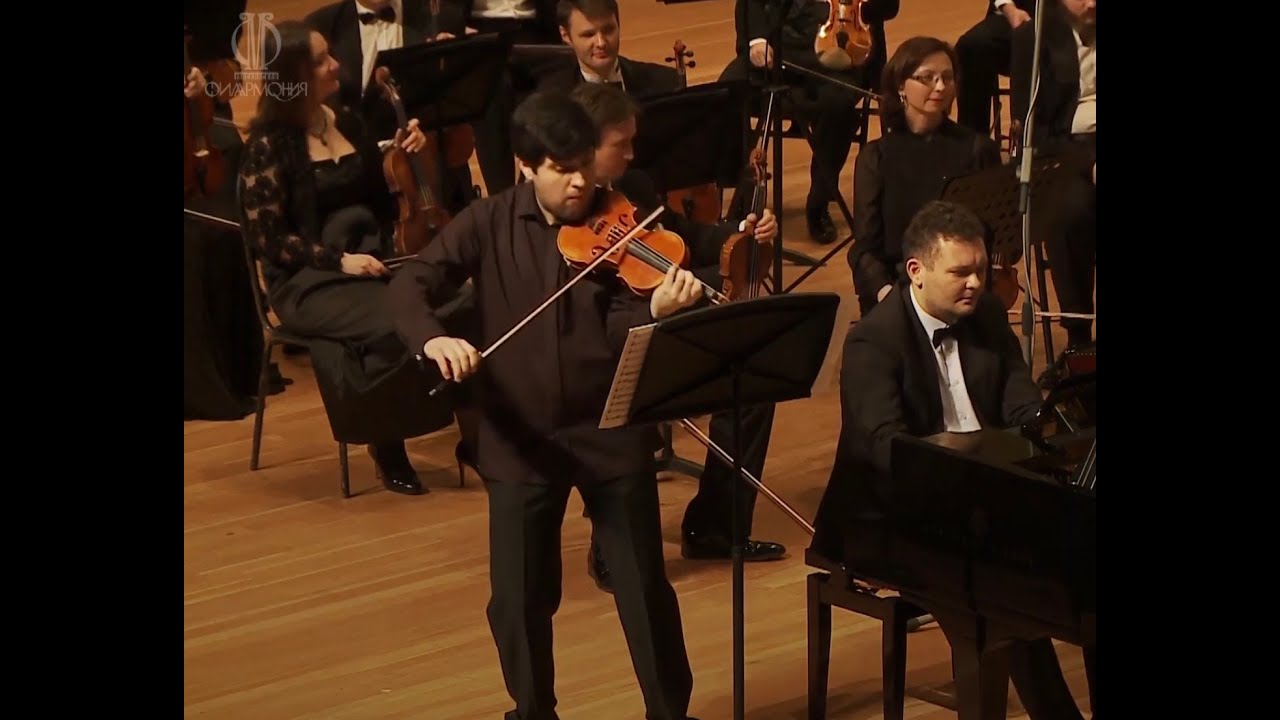 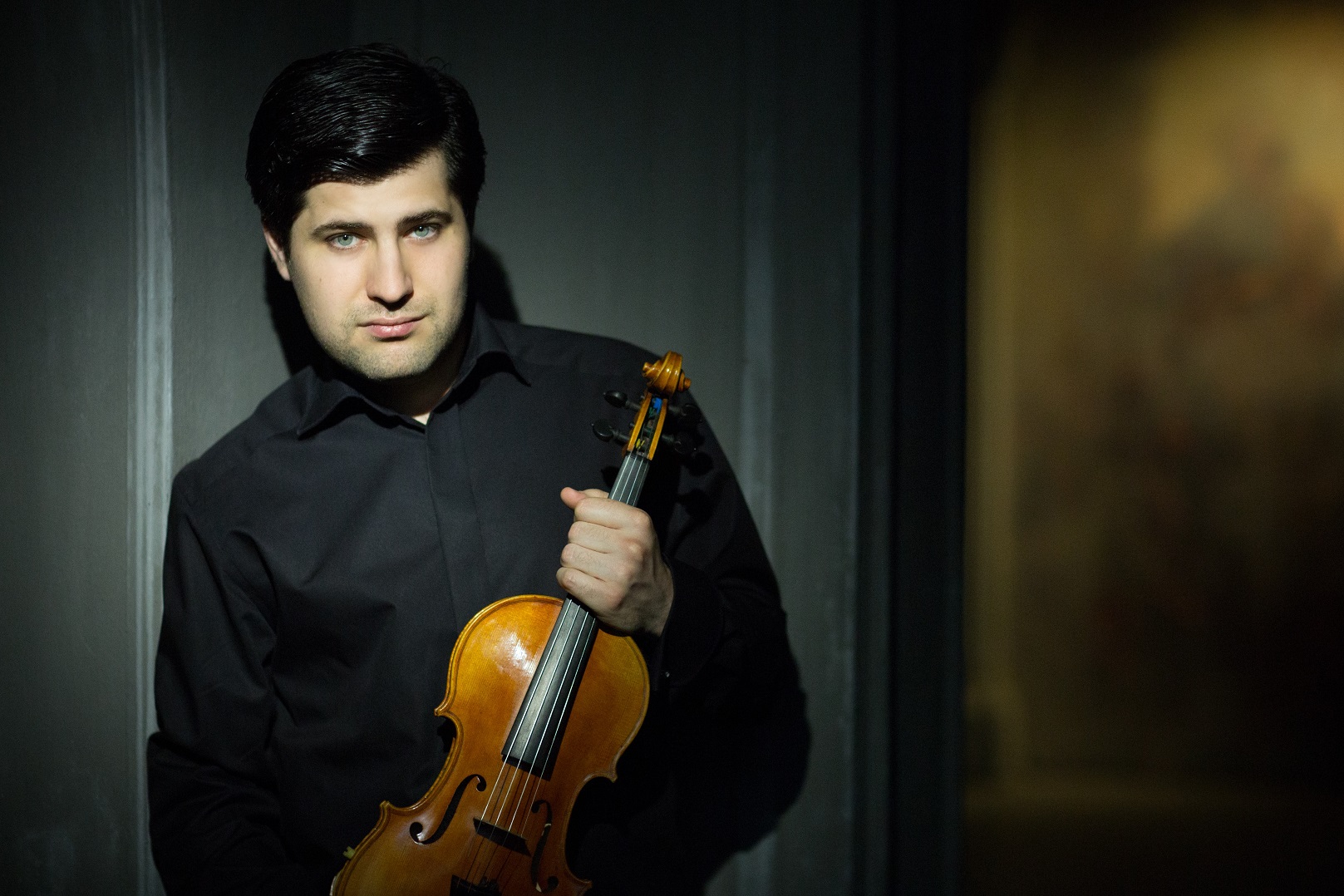 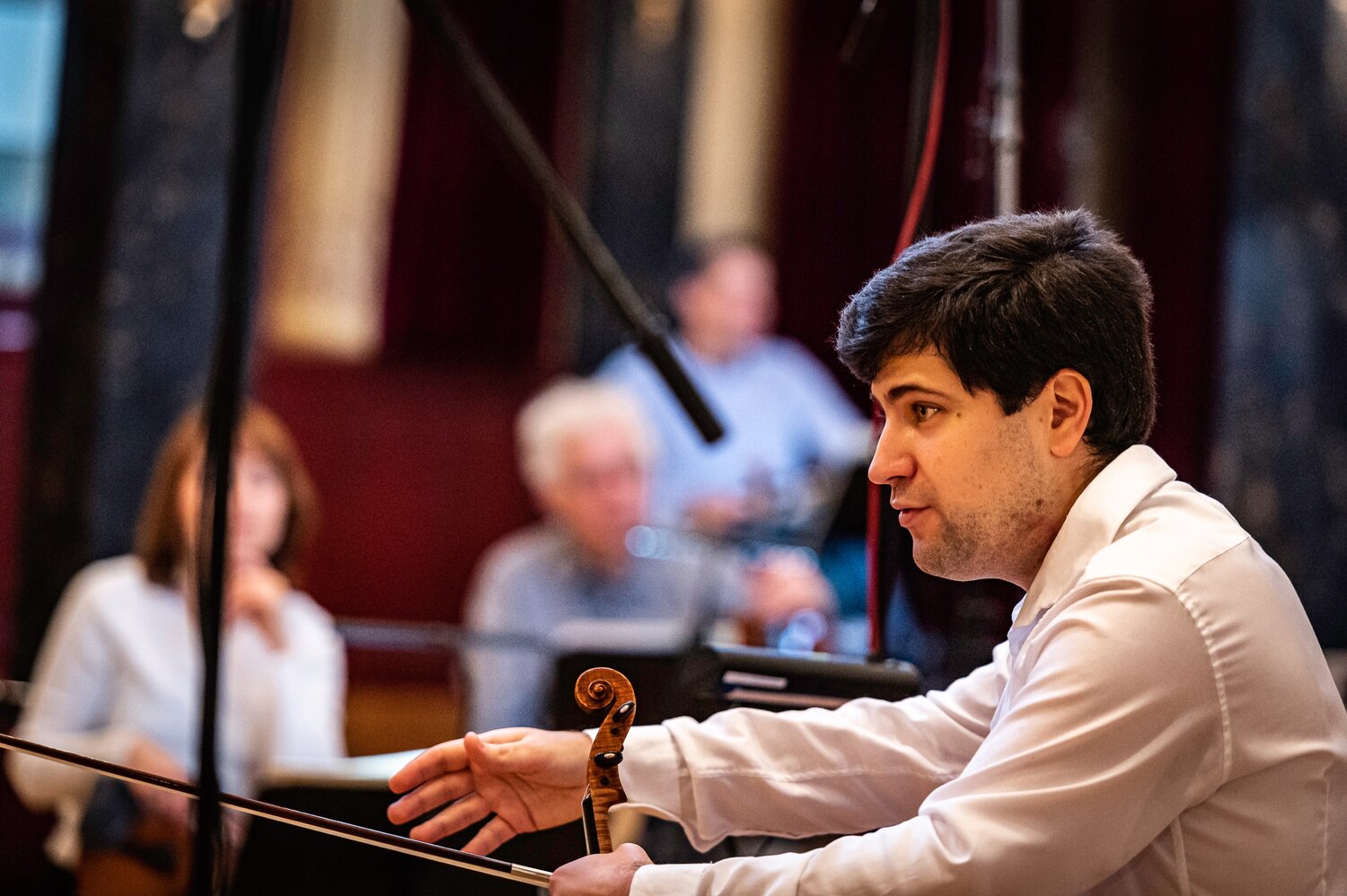