Martin Helmchen has established himself as one of today’s most in-demand and sought-after pianists, characterised by the originality and intensity of his interpretations, alongside his excellent tonal sensitivity and technical abilities. In 2020 he was awarded the prestigious Gramophone Music Award for his recording Ludwig van Beethoven’s complete piano concertos with the Deutsches Symphonie-Orchester Berlin under Andrew Manze, released by Alpha Classics. In 2022 he received the ICMA-Award.

Highlights of the 2022/2023 season include concerts with the Chicago Symphony Orchestra, Pittsburgh Symphony, WDR Sinfonieorchester, Oslo Philharmonic, Tokyo Metropolitan Symphony Orchestra, NDR Radiophilharmonie, Orchestre Philharmonique de Monte-Carlo and the Deutsches Symphonie-Orchester Berlin, with whom Martin Helmchen will present three different projects. Recitals will take him to the Boston Celebrities Series, the Konzerthaus Dortmund, Toppan Hall Tokyo, the Thomaskirche Leipzig and the Thüringer Bachwochen, among others. With his wife Marie-Elisabeth Hecker, Martin Helmchen has commissioned a double concerto for violoncello and piano from York Höller, which they premiered at the Klavier-Festival Ruhr in June 2022 and will repeat with the Kremerata Baltica as part of the opening of the Casals Forum, as well as with the Deutsches Symphonie-Orchester Berlin at the Ultraschall Festival in the 2022/23 season. Concerts with Frank Peter Zimmermann are planned at the Rheingau Music Festival, in London, Luxembourg, Bern and Monaco.

Martin Helmchen is an exclusive artist with Alpha Classics. His most recent release was the highly acclaimed album “Novelletten und Gesänge der Frühe” with piano works by Robert Schumann in March 2022. May 2021 saw the release of his recording of Carl Maria von Weber’s Concert Piece with the Konzerthausorchester Berlin under Christoph Eschenbach. His past releases have included Beethoven’s Diabelli Variations, Messiaen’s “Vingt regards sur l’enfant-Jésus”, and a duo album with Marie-Elisabeth Hecker with works by Brahms and Schubert.

Born in Berlin in 1982 and a former student of Galina Iwanzowa, Helmchen continued his studies with Arie Vardi at the Hochschule für Musik, Theater und Medien Hannover. Other mentors include William Grant Naboré and Alfred Brendel. His career gained incredible momentum when he won the “Concours Clara Haskil” in 2001. Since 2010, Martin Helmchen has been an Associate Professor of chamber music at the Kronberg Academy. 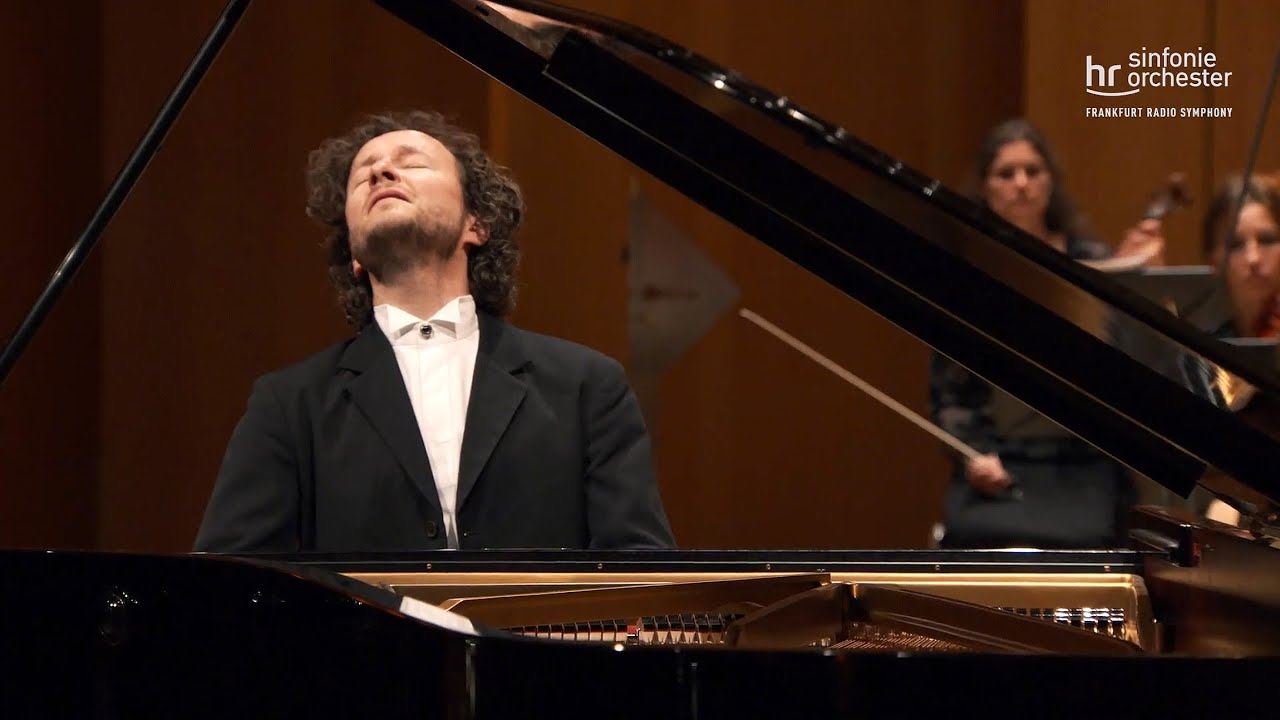 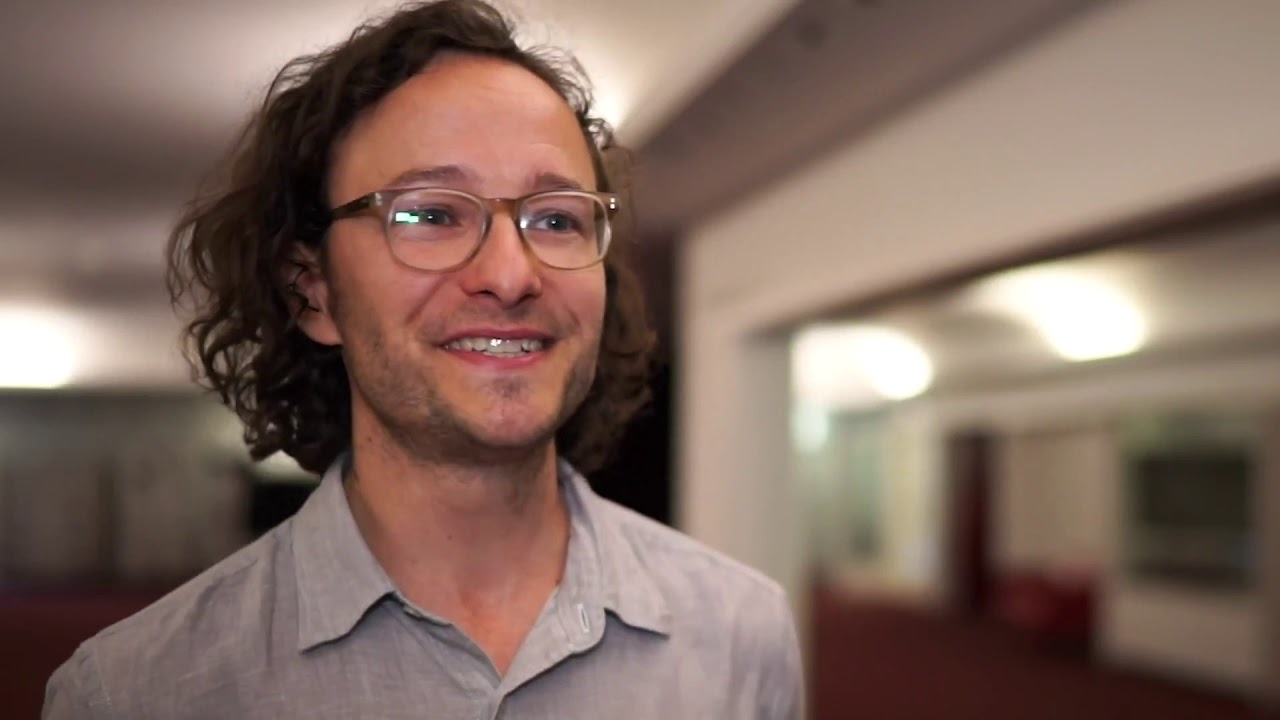 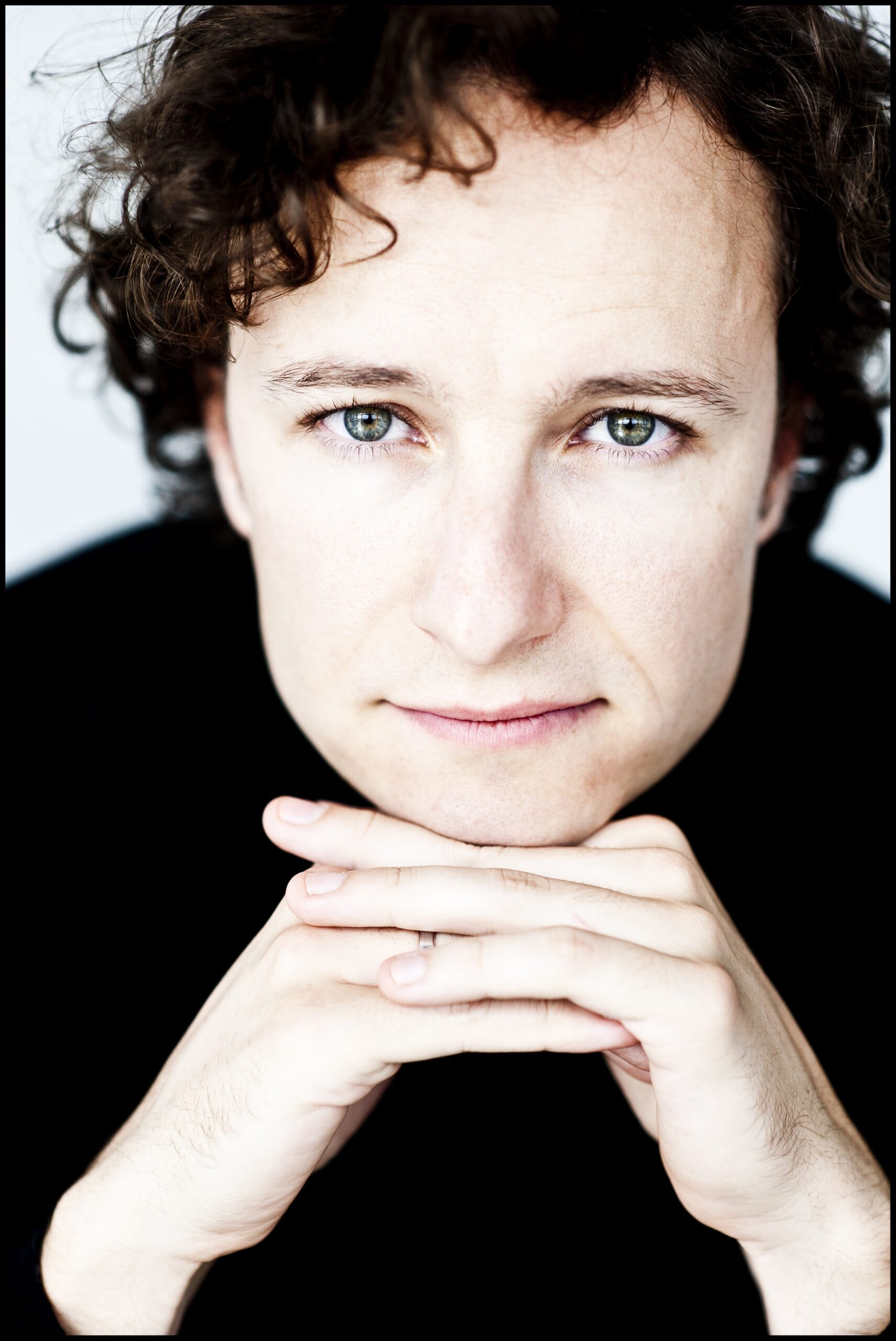 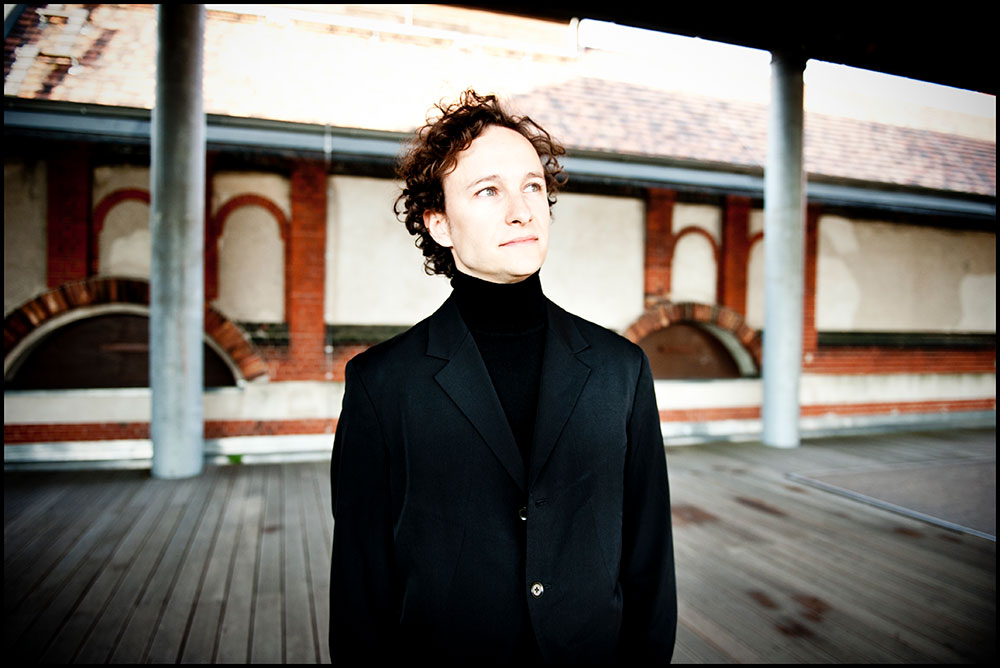