“Reinventing the repertoire”: it may seem like a tall order, but this is how the Linos Piano Trio describes the philosophy at the heart of its music making. This reinvention comes about in two ways. The first is through the musicians’ interpretations of the core repertoire; they look at each piece as if it was newly composed, setting conventions aside and bringing it to light in a fresh and personal way. The second is by extending the breadth of the repertoire in order to expand the range of works listeners traditionally hear in piano trio recitals, be that through commissioning new music, their own arrangements of pieces written for different types of ensembles, or through championing unjustly neglected works.

This last strand – discovering neglected works – was the inspiration behind their debut CD (CAvi music), the premiere recording of the complete Piano Trios by Carl Philipp Emanuel Bach. Bach wrote these thirteen charming and highly individual works on this recording as Accompanied Keyboard Sonatas but also referred to them as Trios. Although small in scale, they feature the full range of his mature musical style, rich with feelings, wit and rebelliousness.

Founded in October 2007, the Linos Piano Trio studied at the Guildhall and then at the Musikhochschule Hannover with Oliver Wille and Markus Becker. The ensemble has also received the guidance of Sir András Schiff, Peter Cropper, Ferenc Rados, Rainer Schmidt and Eberhard Feltz. The trio first came to prominence in the Tunnell Trust Showcase for Young Musicians, and in 2014 was awarded the Royal Philharmonic Society’s Albert and Eugenie Frost Prize for an outstanding ensemble. First Prize and Audience Prize winner of the Melbourne International Chamber Music Competition 2015, the Linos Piano Trio is increasingly recognised as one of Europe’s most creative and dynamic trios.

press information about the debut CD with works by C.P.E. Bach 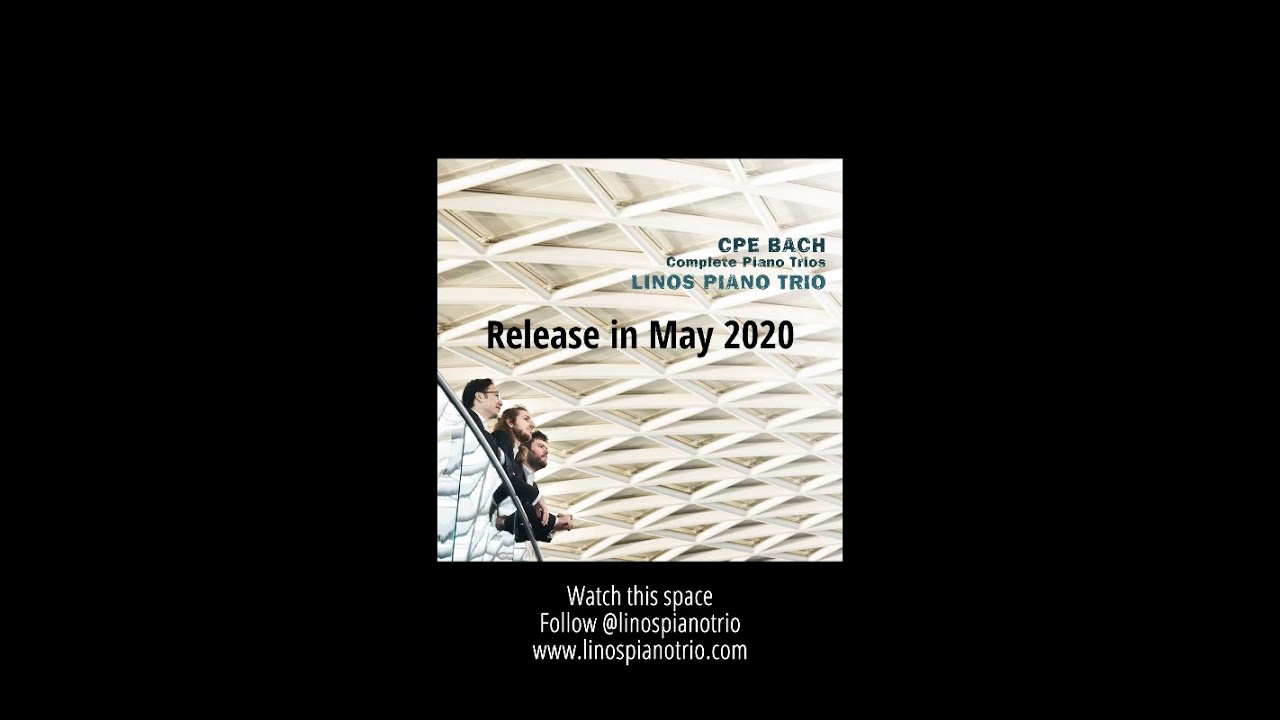 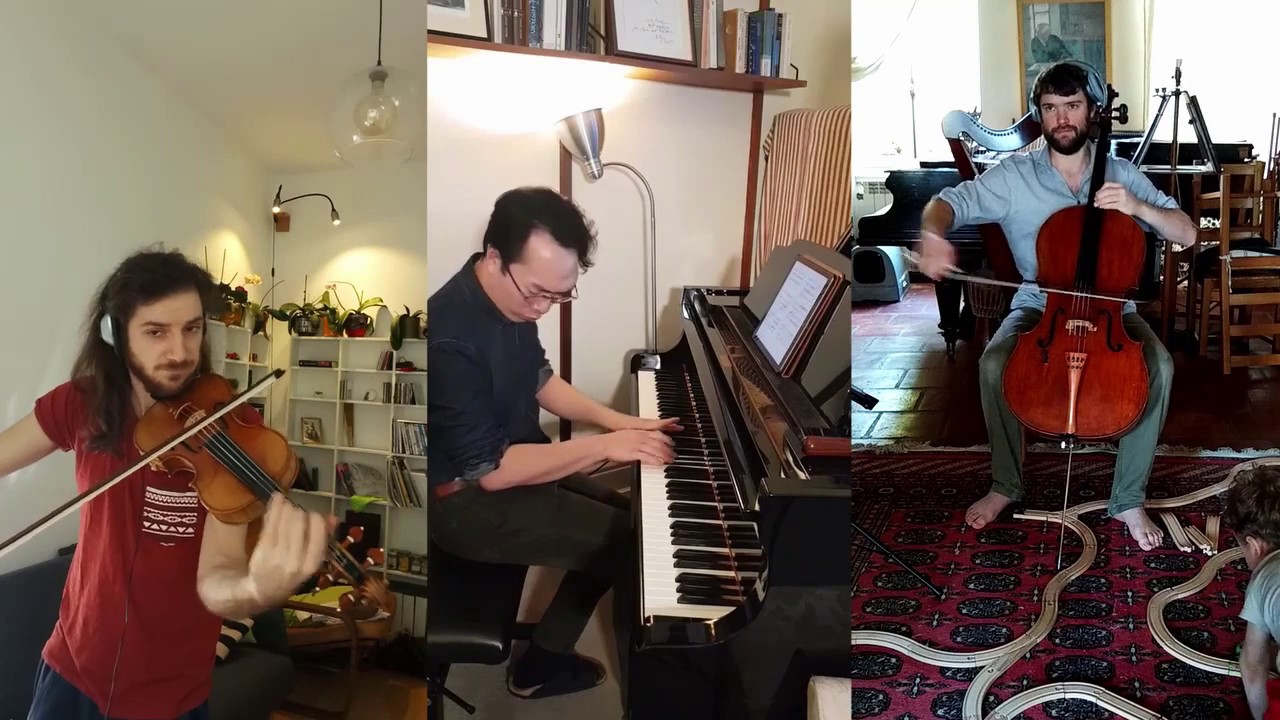 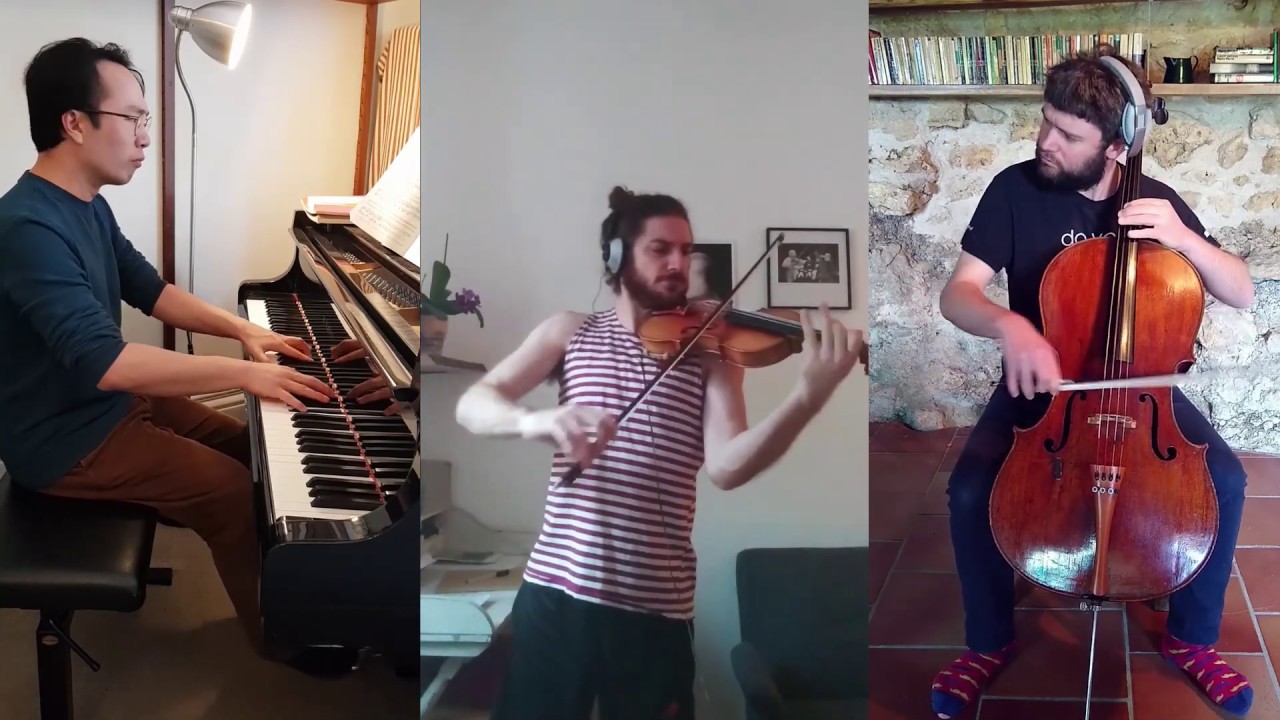 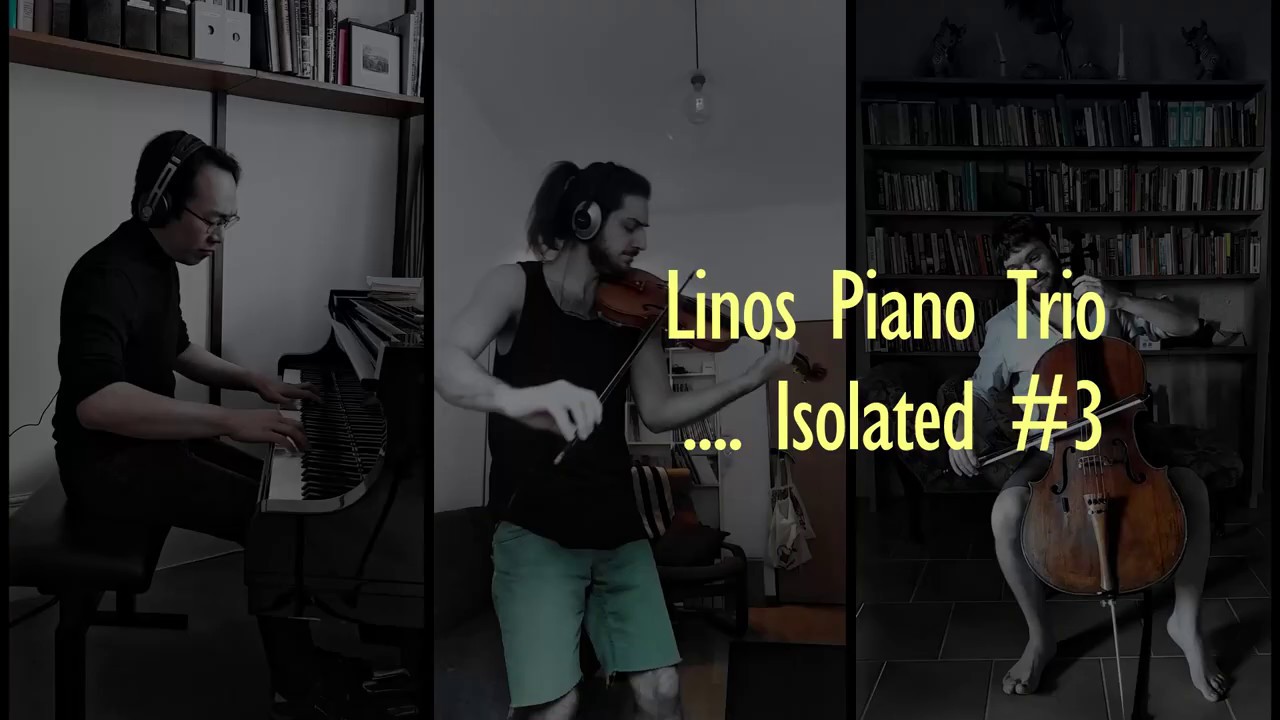 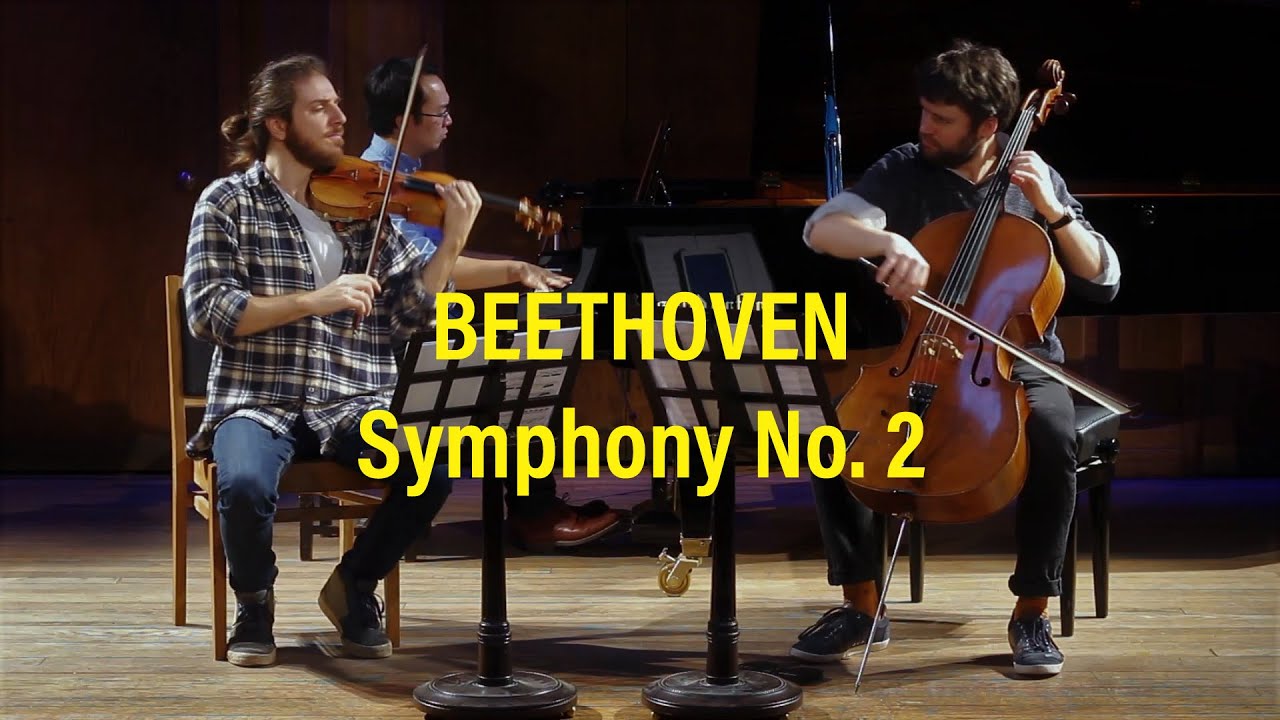 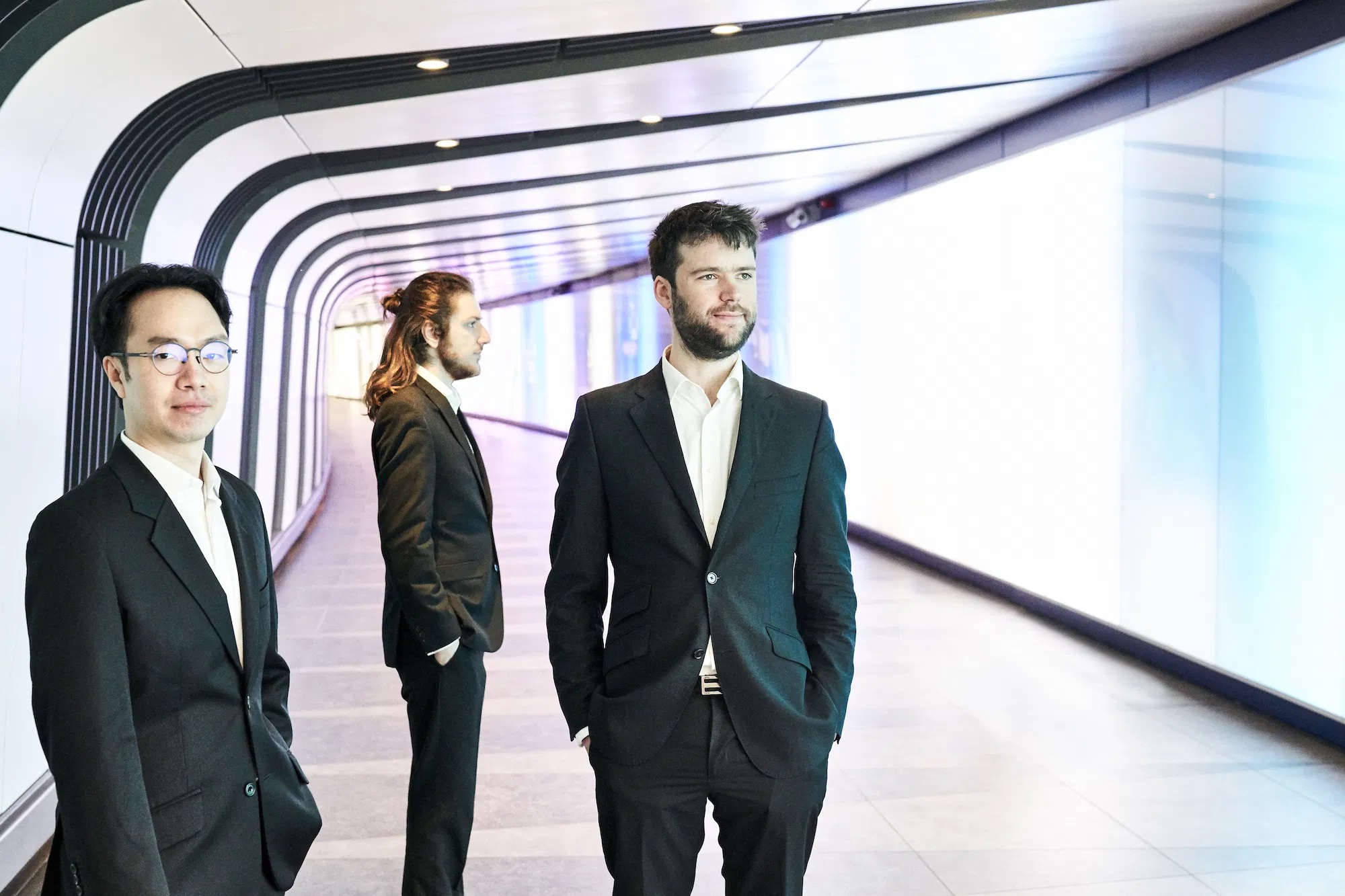 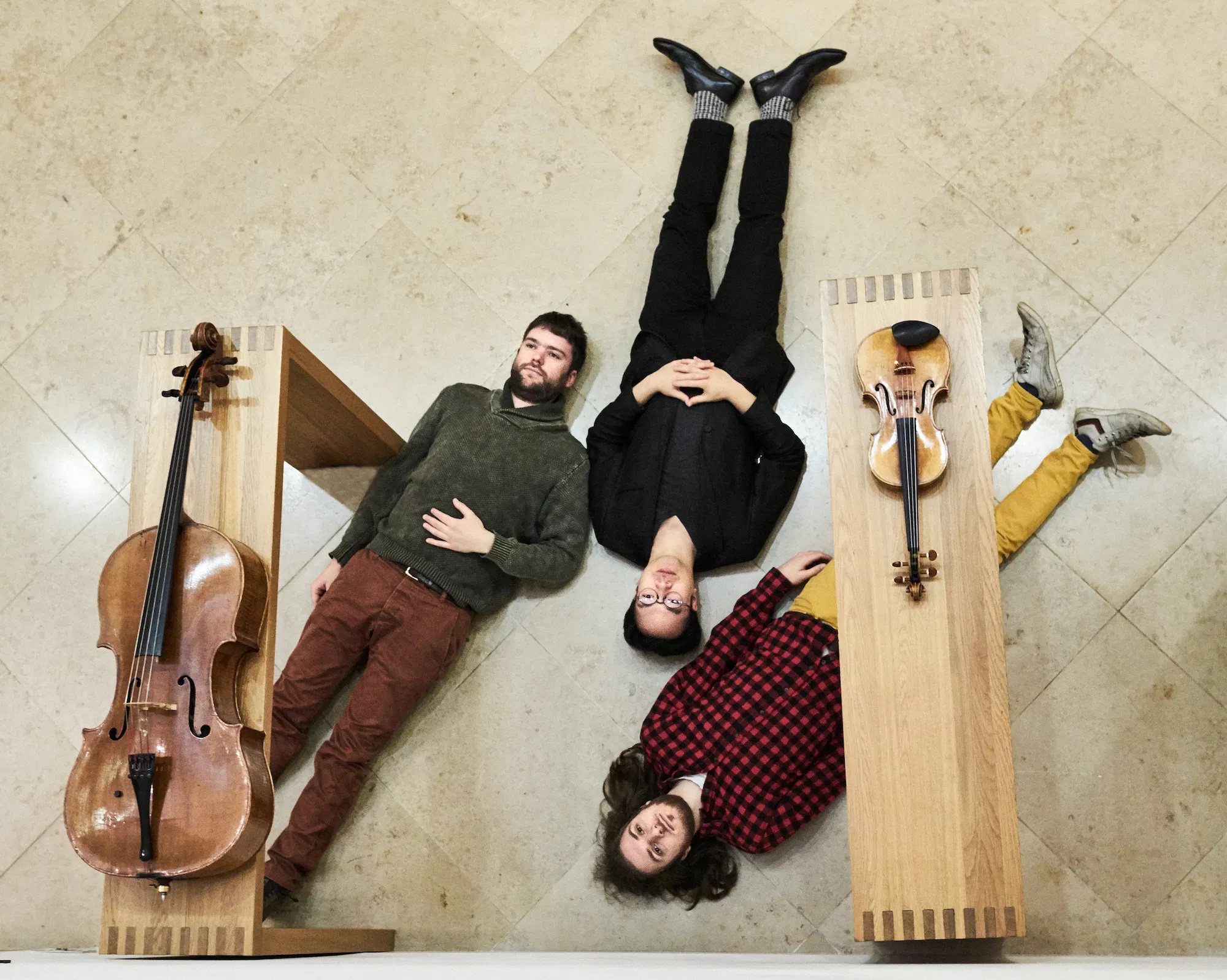 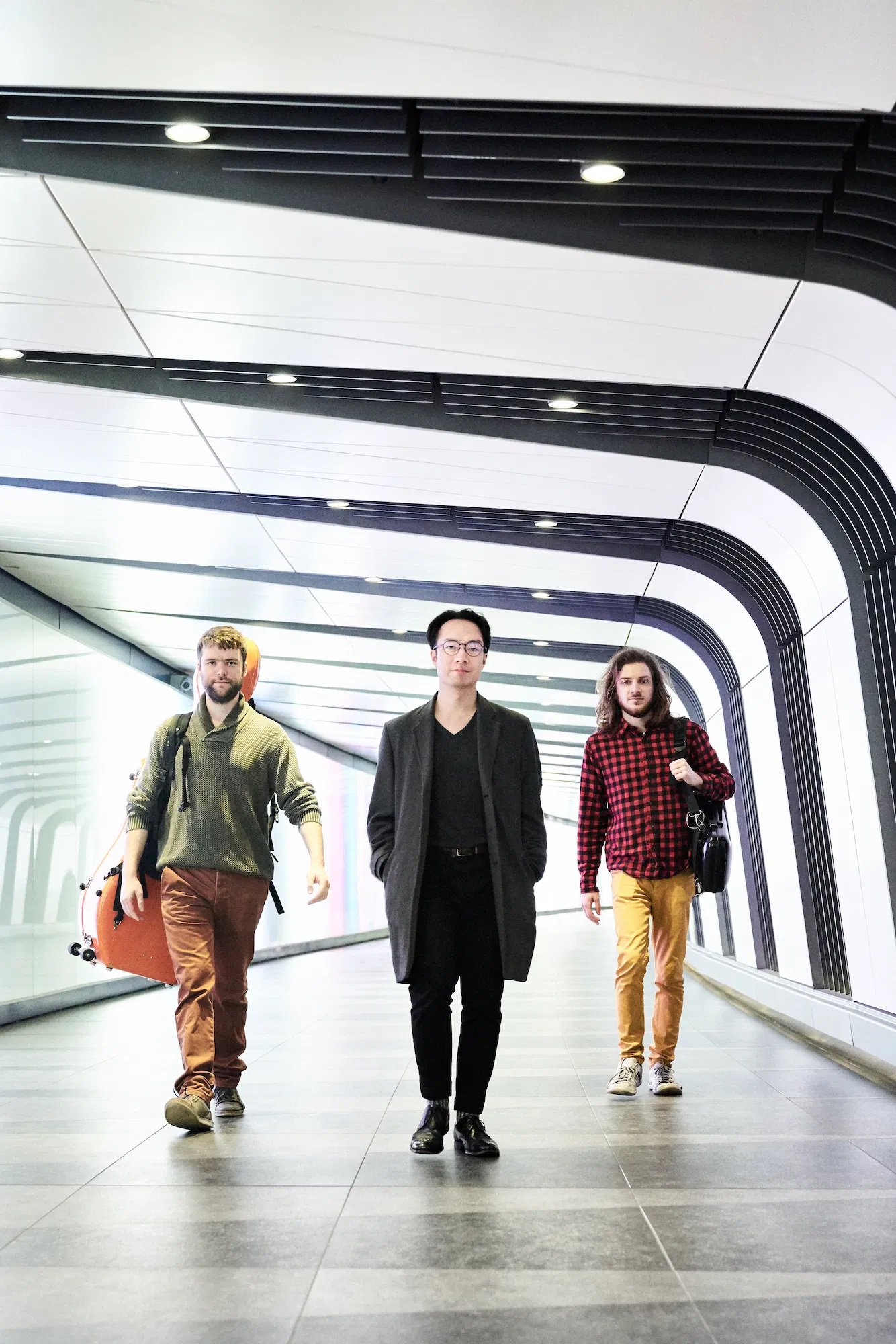 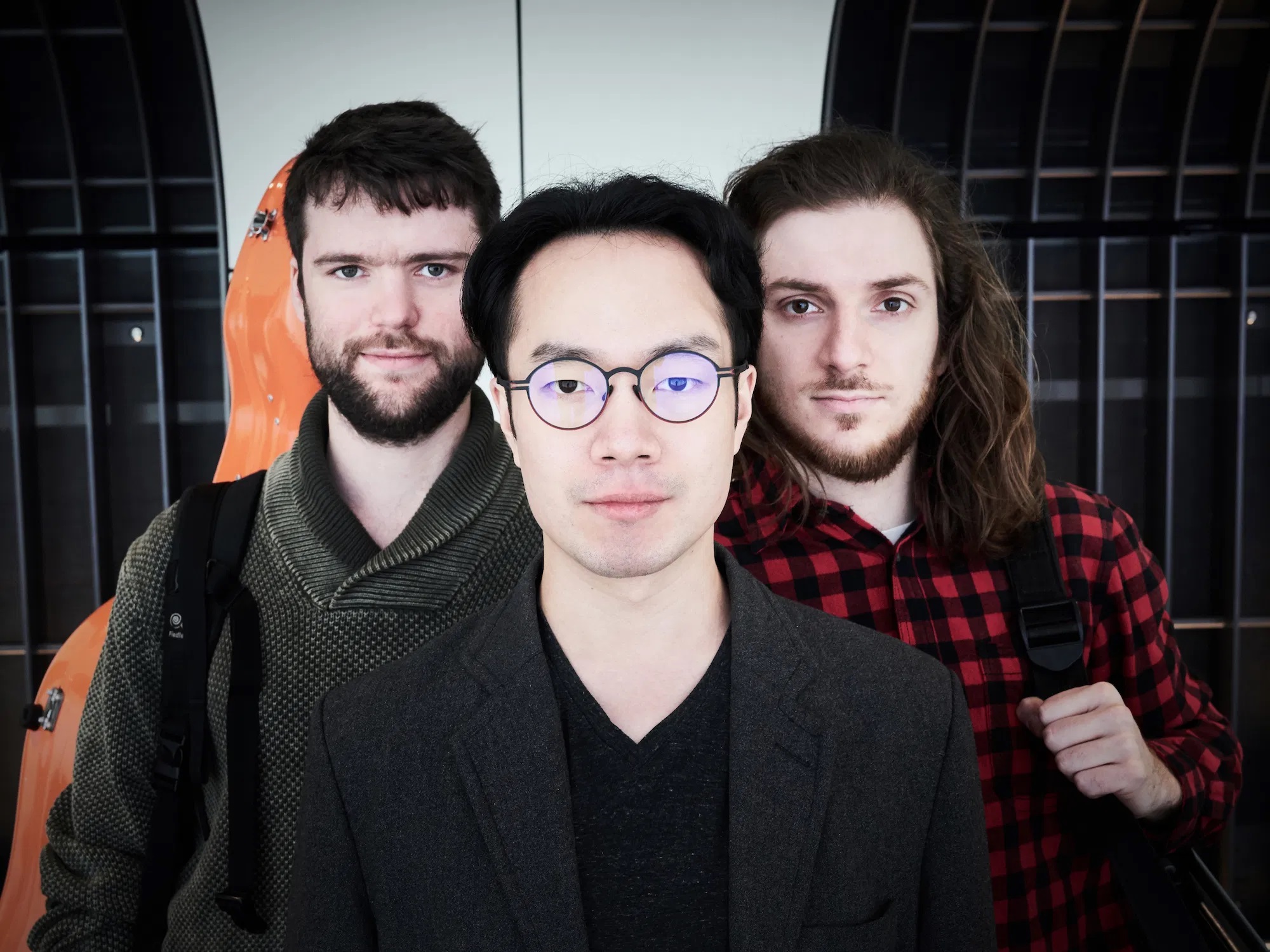 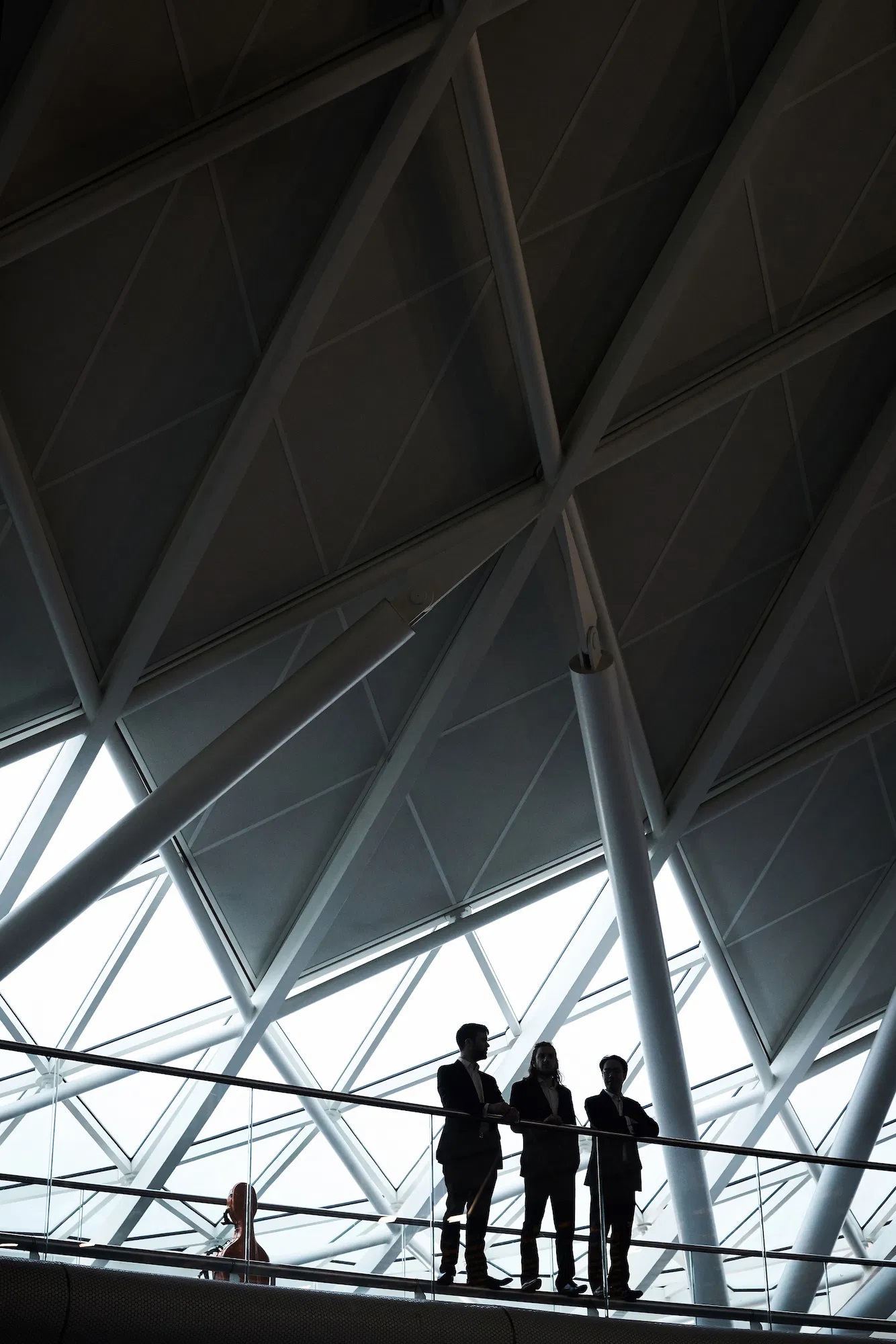