When musicians naturally share the same fiery passion, it results in especially exciting and authentic experiences for the listeners. And that is the case here with the recording of Ludwig van Beethoven’s Violin Concerto and two Romances for violin and orchestra by Lena Neudauer and the Cappella Aquileia under the baton of Marcus Bosch. This album, issued by the cpo label a month before the start of the celebratory Beethoven year in 2020, is a radiant start to a series of recordings by the Cappella Aquileia that is to be continued with all the composer’s overtures, his sometimes lesser-known incidental music and his ballet music for Prometheus.

It is particularly vital for the interpretation of Beethoven’s only violin concerto for all the artists involved to have an empathetic understanding of each other, because the solo part, despite its virtuosic demands, does not stand out as an elaborate showpiece but is closely woven with the orchestra. The mood in the three movements shifts between the dramatic and the lyrical, and the solo violin and the orchestra take turns in the leading role. For the cadenza in the first movement, Lena Neudauer drew on Beethoven’s version from his arrangement of the work for piano, and was thus able to include the tympani part that pervades the Allegro from the very start.

When Lena Neudauer made her first guest appearance in a “Meisterkonzert” with Marcus Bosch and the Cappella Aquileia in Heidenheim in 2016, it was quickly clear to all involved that this collaboration should bear further fruit. This gave rise to the idea of this recording of the Beethoven Violin Concerto, with which the violinist adds another milestone of the violin literature to a discography that already includes works by Schumann, Ravel, Mozart and Mendelssohn, among others. This work has accompanied her since her youth. Among other things, she studied it with her teacher Thomas Zehetmair, who had a formative influence on her: “In this concerto, I feel as though I am part of something much bigger, which is a very uplifting emotion. But at the same time, I am in great awe of the perfection and beauty of the whole work.” 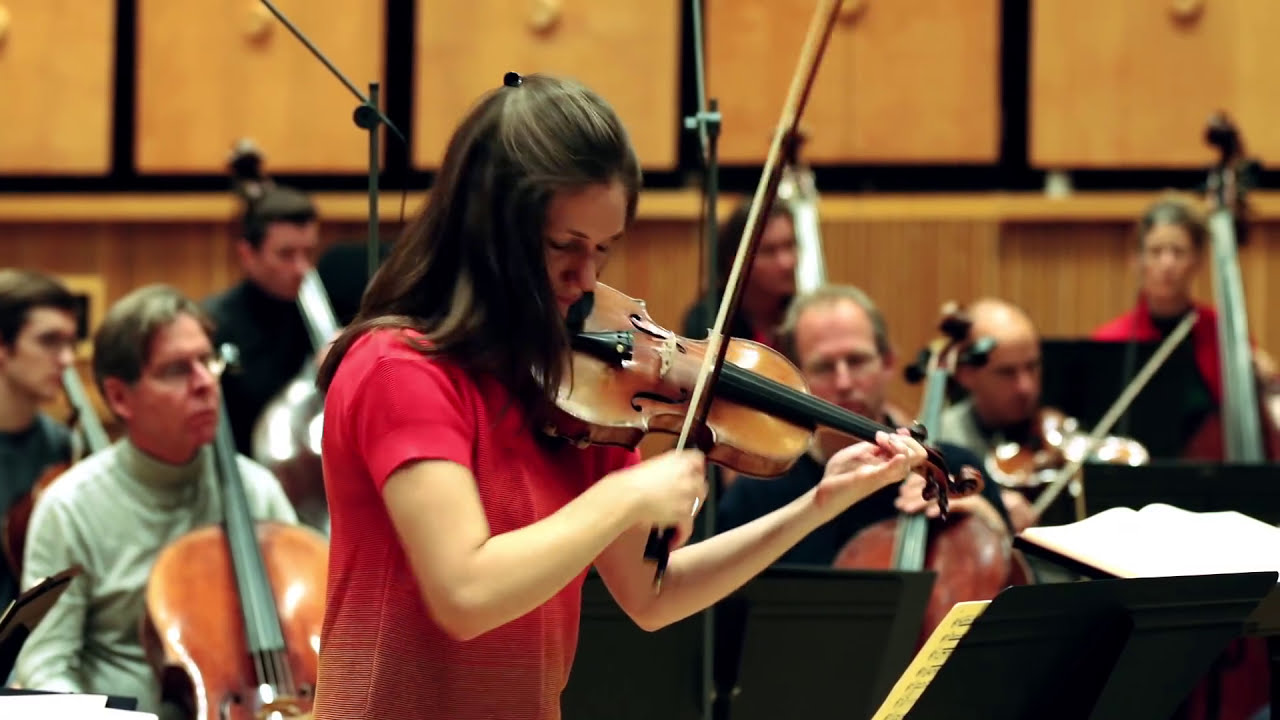 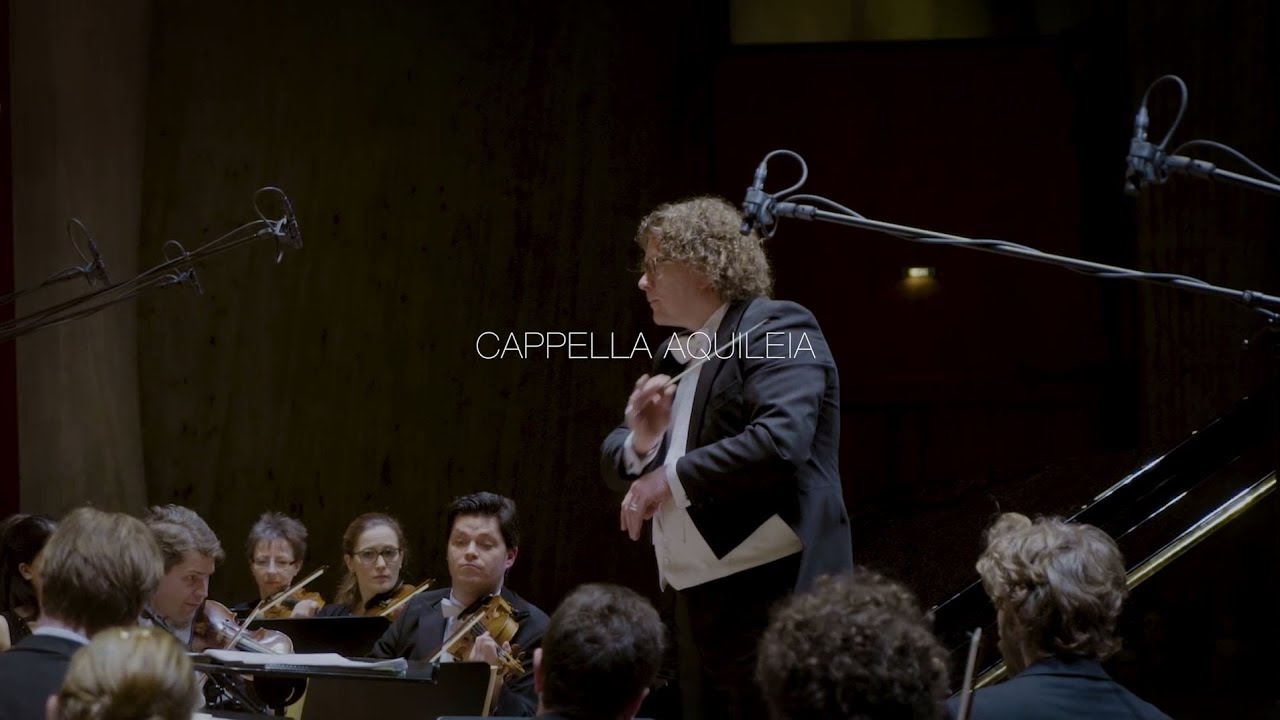 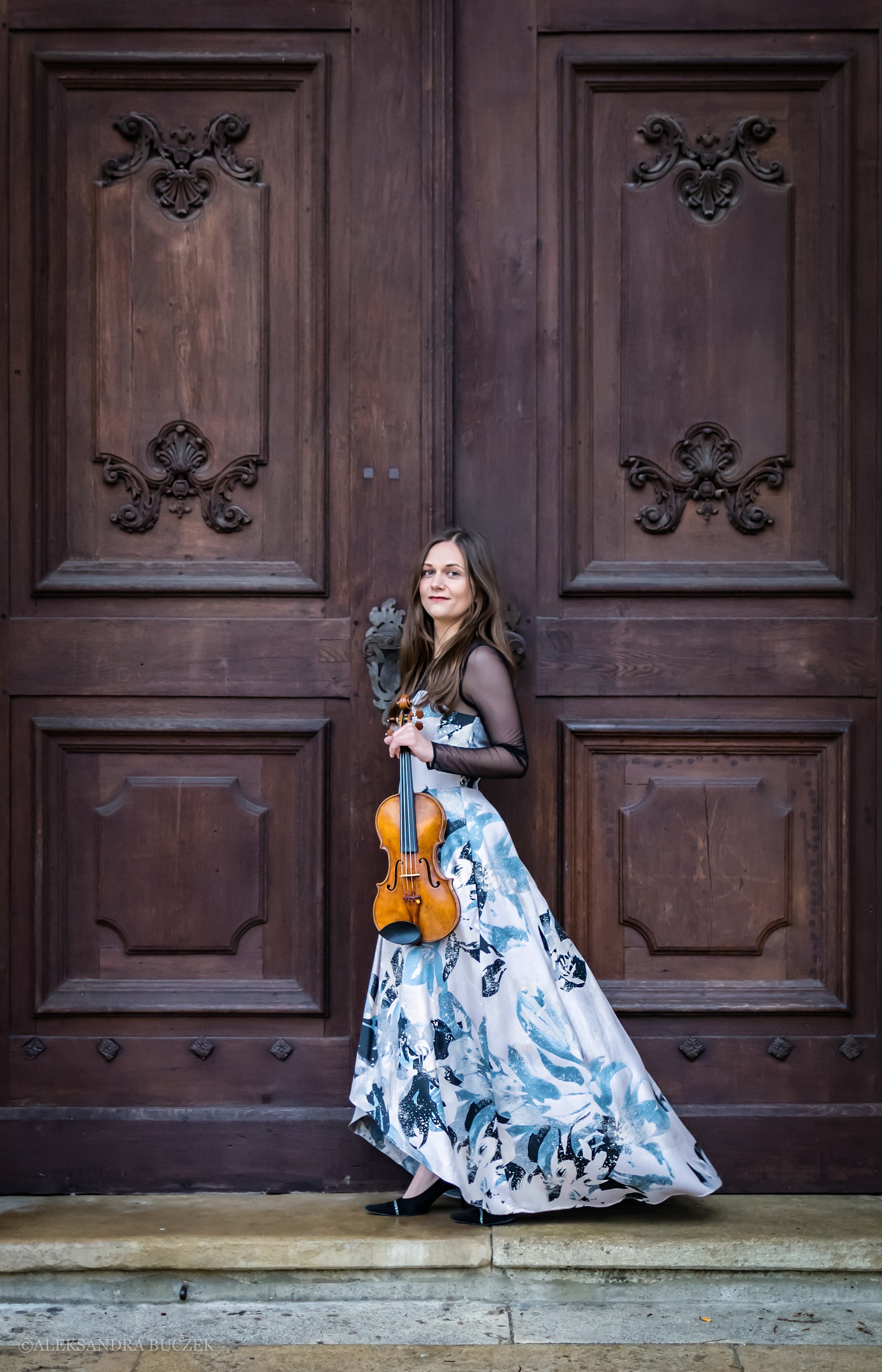 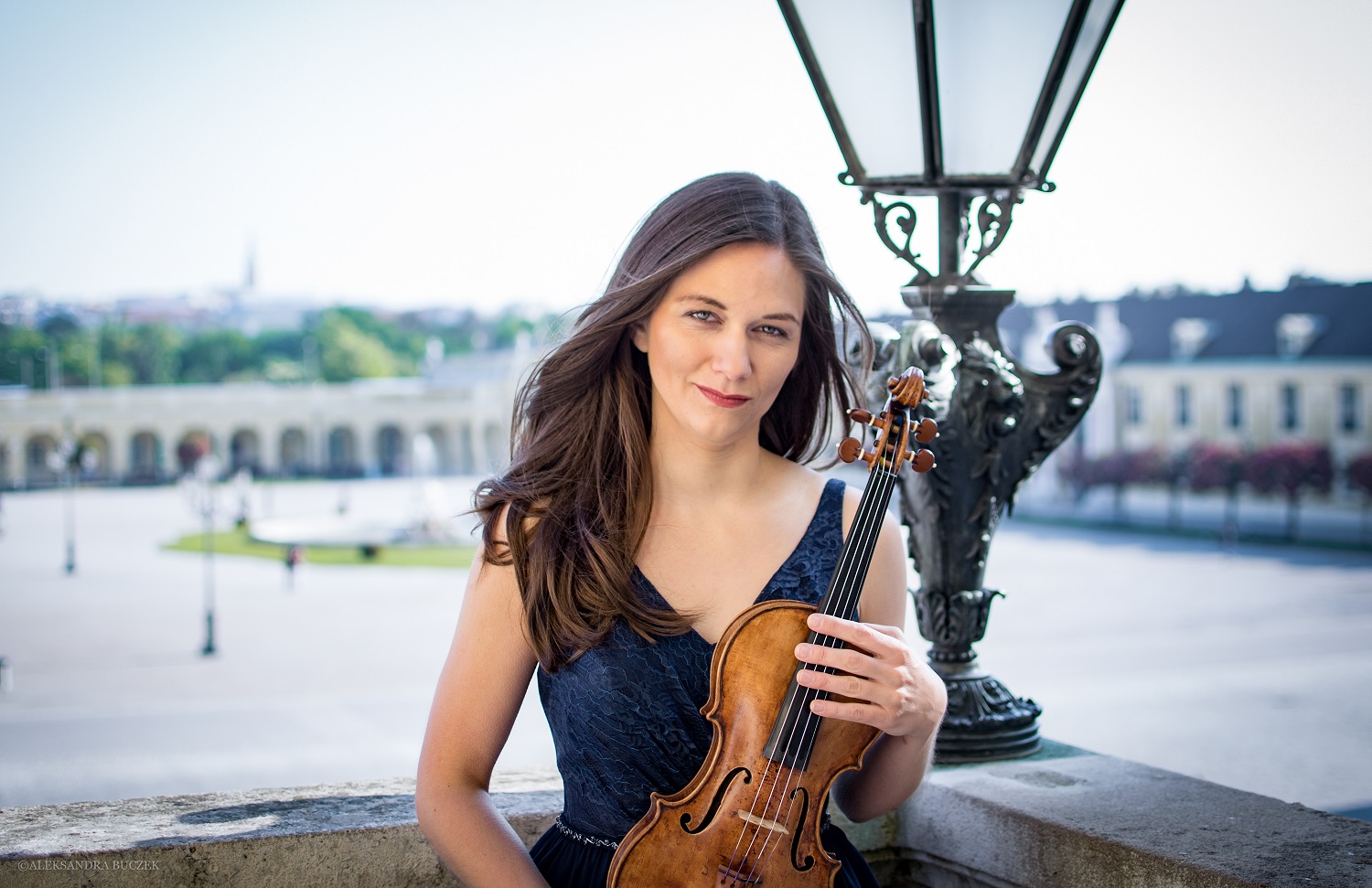 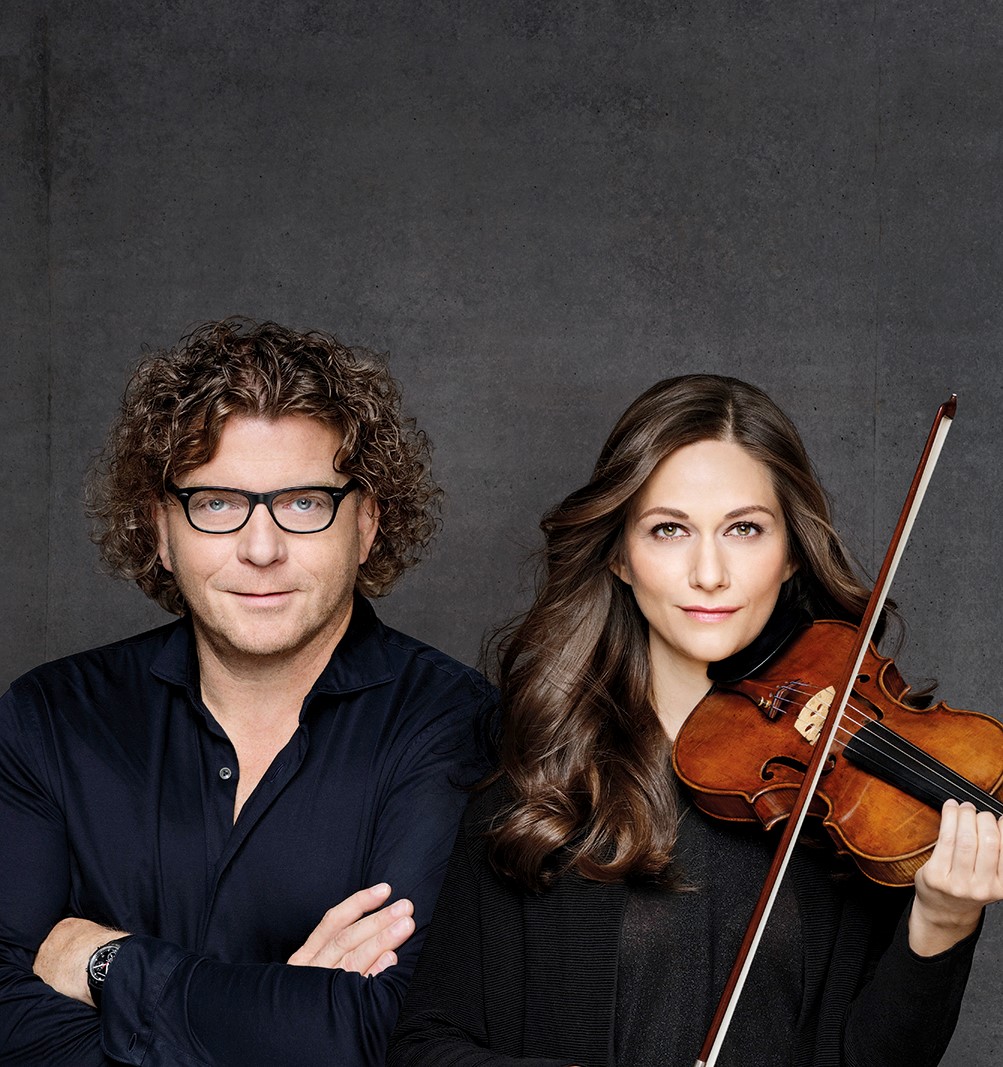 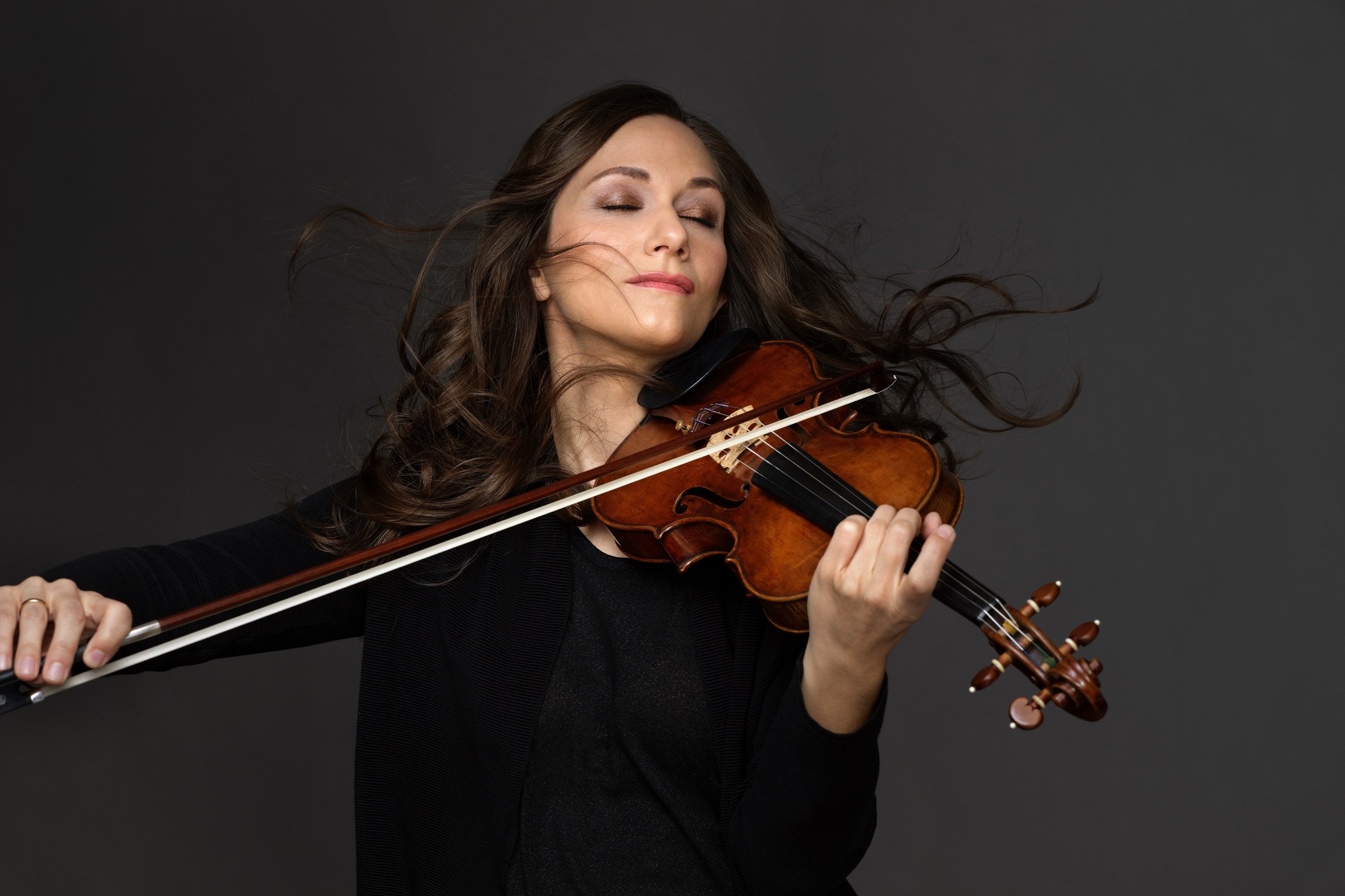