The oboist Juri Vallentin is always looking for new forms of expression and storytelling on his instrument, a quest that has earned him a place among the most outstanding young musicians of our time. His objective is to constantly develop modern contexts for classical music from baroque to contemporary.

Juri Vallentin has won prizes at a number of major international competitions, including the XVI International Tchaikovsky Competition St. Petersburg as the first oboist to do so in the history of the event, the German Music Competition and the International Oboe Competition of Japan. He has also performed as soloist with orchestras such as the MDR Leipzig Radio Symphony Orchestra, the Mariinsky Orchestra in St. Petersburg, the Beethoven Orchestra Bonn, the Niedersächsisches Staatsorchester Hannover, the Musikkollegium Winterthur, the Brandenburgisches Staatsorchester Frankfurt and the Munich Chamber Orchestra. In 2021, he won the Berlin Prize for Young Artists, curated by VAN magazine, which recognises new concert formats devised by young soloists, for his solo performance INNER VOICES, developed in collaboration with the director Neil Barry Moss.

His artistic activities are documented by his debut album, BRIDGES, which features music spanning five centuries, as well as by numerous radio productions for German broadcasters BR, SWR and Deutschlandfunk. 2022 will see the release of his second album, EBENBILD, which combines music and literature and is inspired in its form and interpretation by early baroque poetry.

In addition to the standard classical repertoire for oboe ranging from Vivaldi, Bach, Handel and Mozart to Strauss, Martinů and Zimmermann, he is very passionately involved in working with contemporary composers. Juri Vallentin has played many world and German premieres of pieces by composers such as Toshio Hosokawa, Gilles Silvestrini and András Hamary and is enthusiastic about rediscovering worthwhile music for his instrument that has been forgotten, such as works by Johann Christoph Pez, Charles Bochsa and Élisabeth Jacquet de La Guerre.

Juri Vallentin was born in Mainz and studied in Nuremberg and at the famous Conservatoire de Paris, where he graduated with distinction. In 2021, he was appointed professor for oboe at the Hochschule für Musik Karlsruhe. 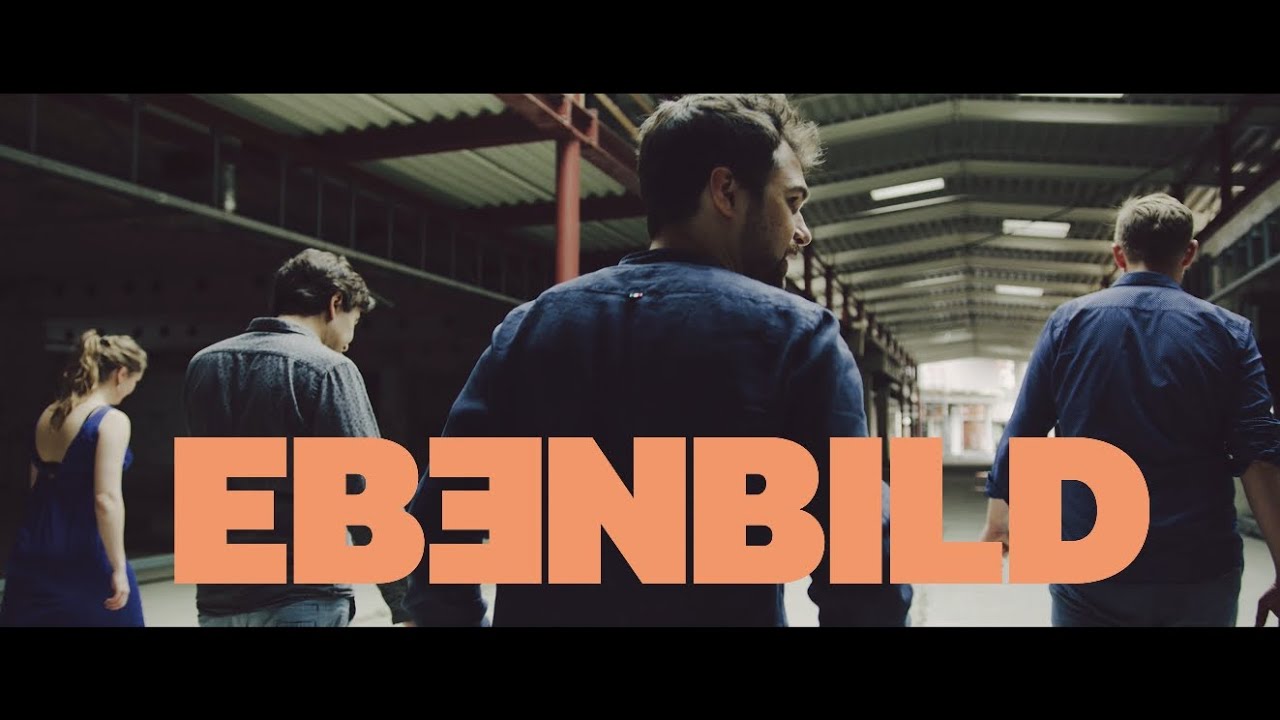 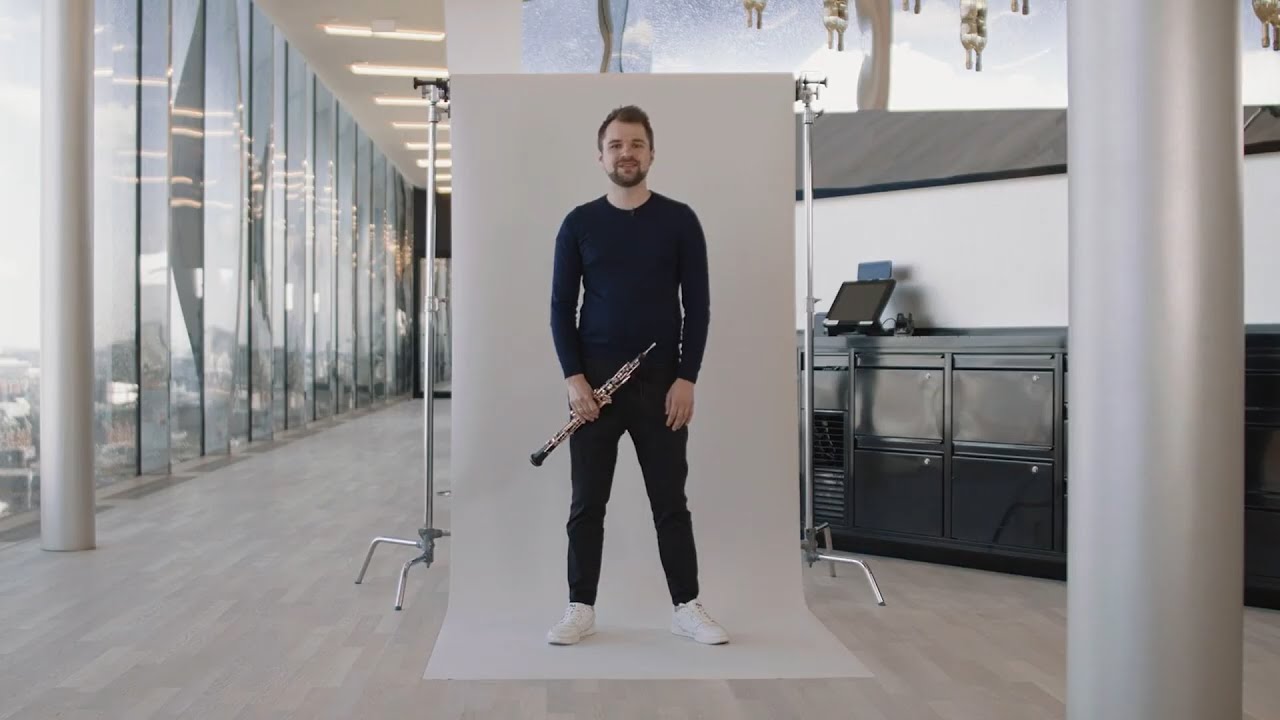 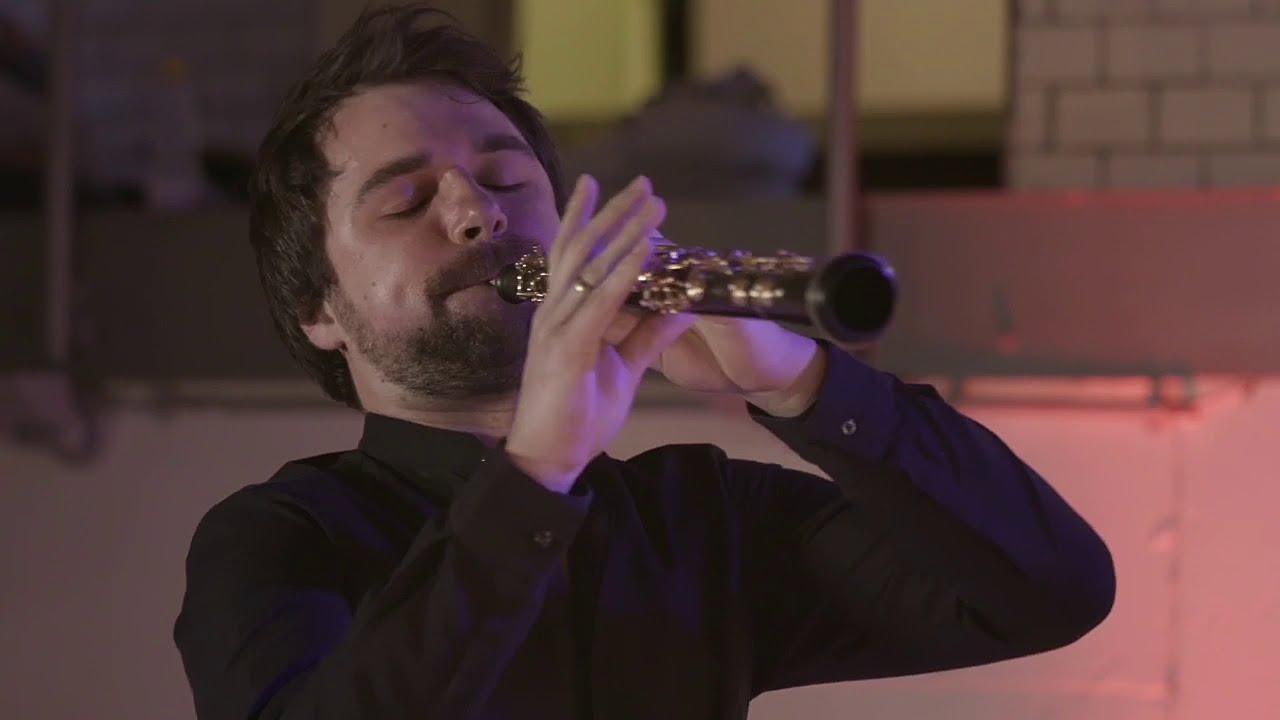