Hailed by Gramophone Magazine as “one of the finest among the astonishing gallery of young virtuoso cellists”, German-Canadian cellist Johannes Moser has performed with the world’s leading orchestras.

He has won numerous awards for his CDs. His latest recordings include the concertos by Dvořák, Lalo, Elgar and Tchaikovsky, which have gained him the prestigious Preis der Deutschen Schallplattenkritik and the Diapason d’Or. Johannes Moser records for the label PENTATONE. His first collaboration with Platoon was released on 17 June 2022.

Renowned for his efforts to expand the reach of the classical genre, as well as his passionate focus on new music, Johannes has recently been heavily involved in commissioning works. In 2011 he premiered Magnetar for electric cello by Enrico Chapela with the Los Angeles Philharmonic conducted by Gustavo Dudamel, and took part in the European Premiere of Gubaidulina’s Triple Concerto with the Zurich Tonhalle Orchestra in October 2017.

Throughout his career, Johannes Moser has been committed to reaching out to all audiences, from kindergarten to college and beyond. He combines most of his concert engagements with masterclasses, school visits and preconcert lectures and will also show this aspect of his artistic work in the upcoming residences.

In the season 2019/2020 Johannes Moser released his current album “Felix & Fanny Mendelssohn”, featuring works for violoncello and piano and recorded with the pianist Alasdair Beatson. Another chamber-music recording was released in October 2019 on the BIS label together with his musical partners Vadim Gluzman, violin, and Yevgeny Sudbin, piano. These three soloists, who have joined together to form an outstanding trio, devote themselves here to “the memory of a great artist”, Tchaikovsky‘s large-scale Piano Trio in A minor, op. 50, his only work in the genre. This is partnered by the piano trio of the Armenian pianist and composer Arno Babajanjan, one of his best-known works. The third opus on the recording is by Alfred Schnittke, here in an arrangement for piano trio by Yevgeny Sudbin: the tango from Schnittke’s opera “Life with an Idiot”. 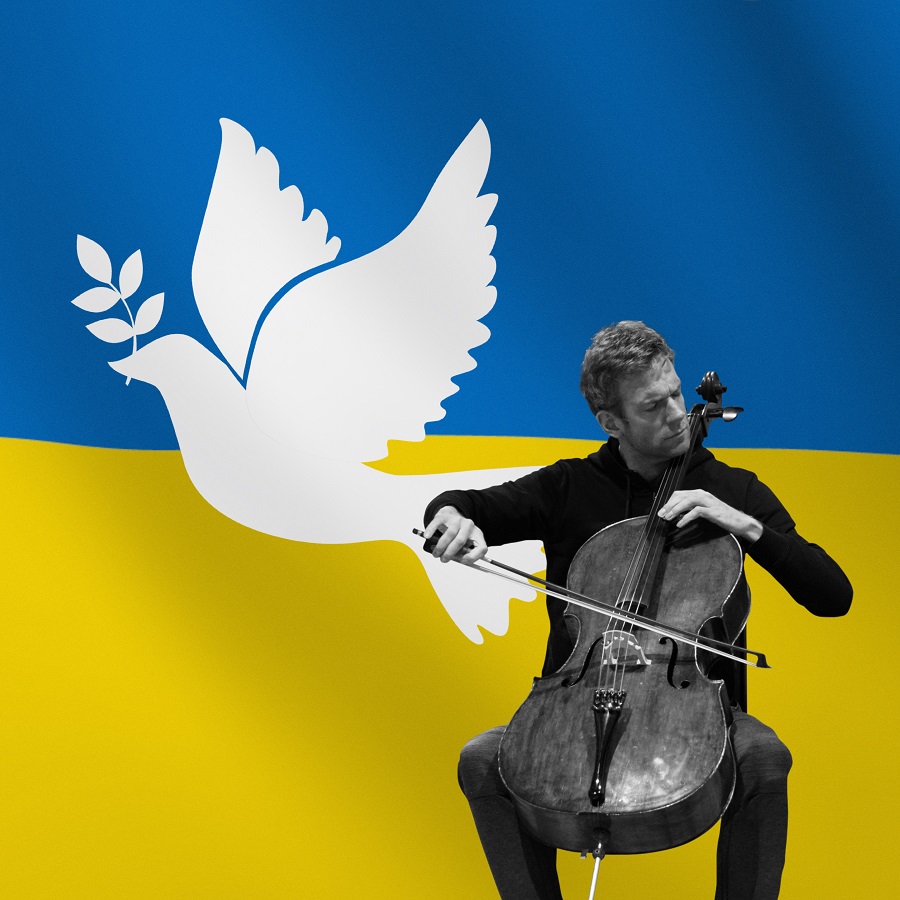 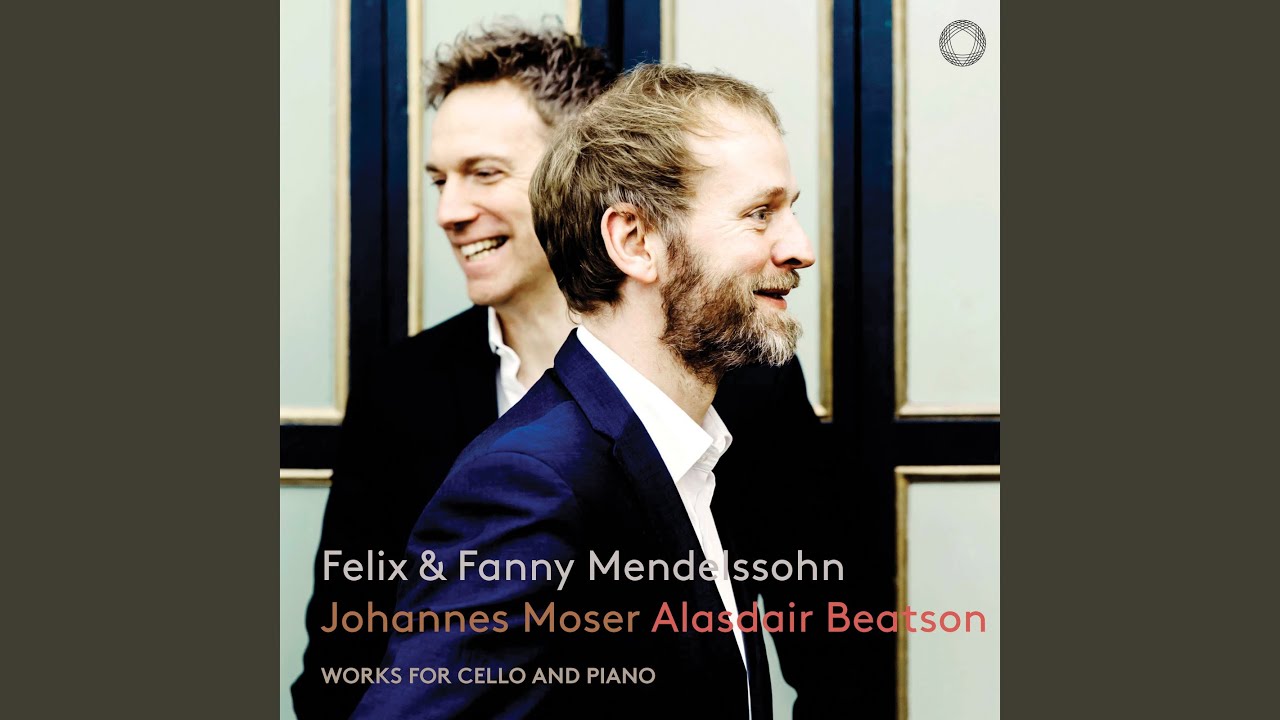 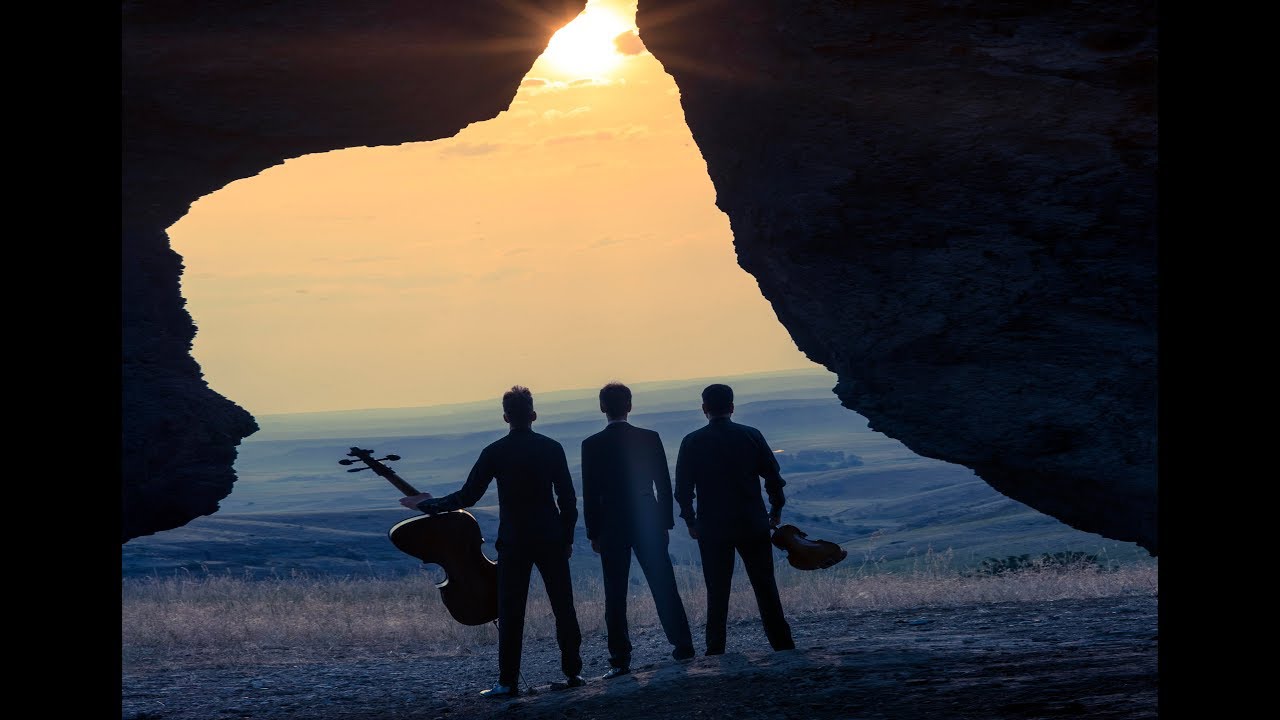 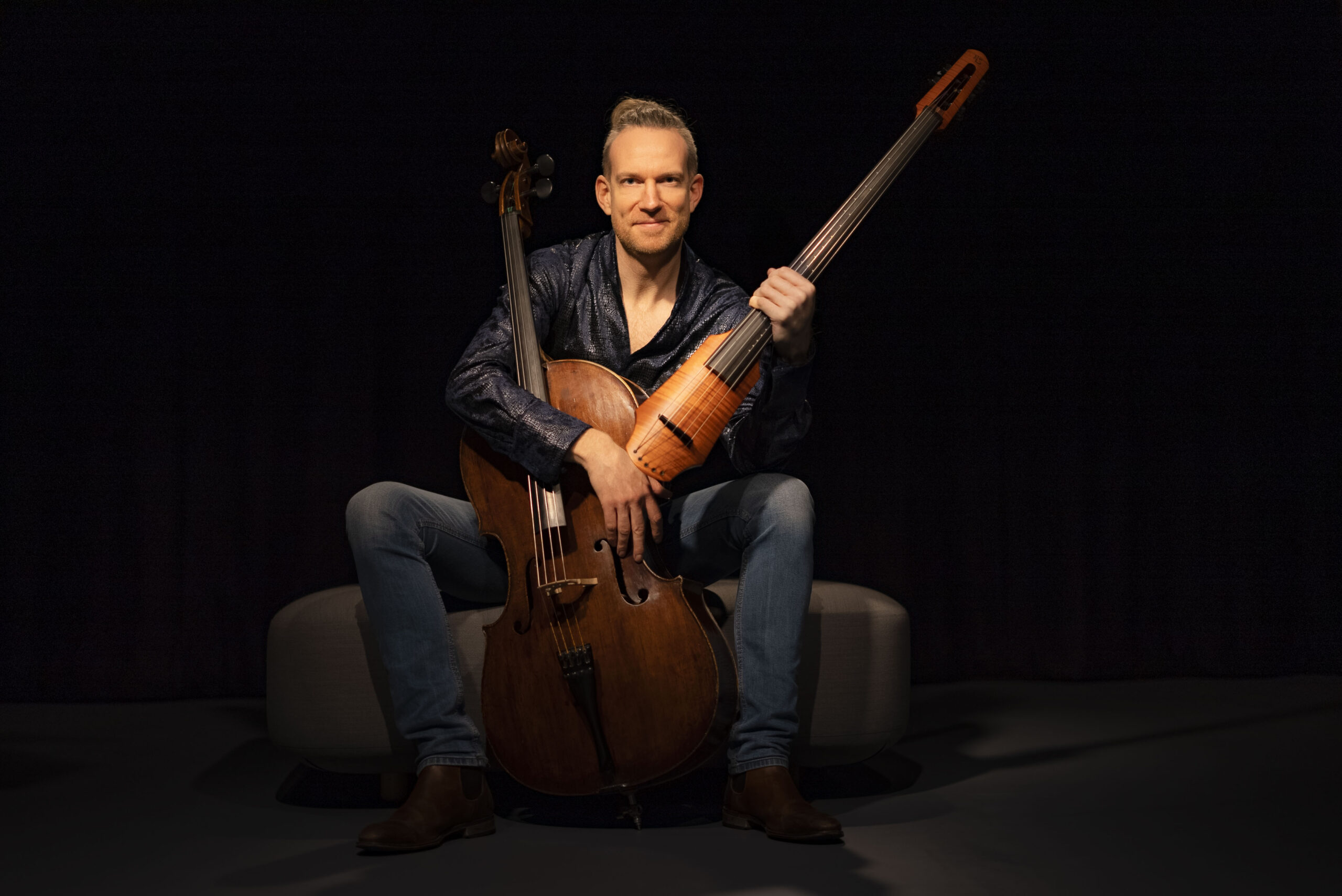 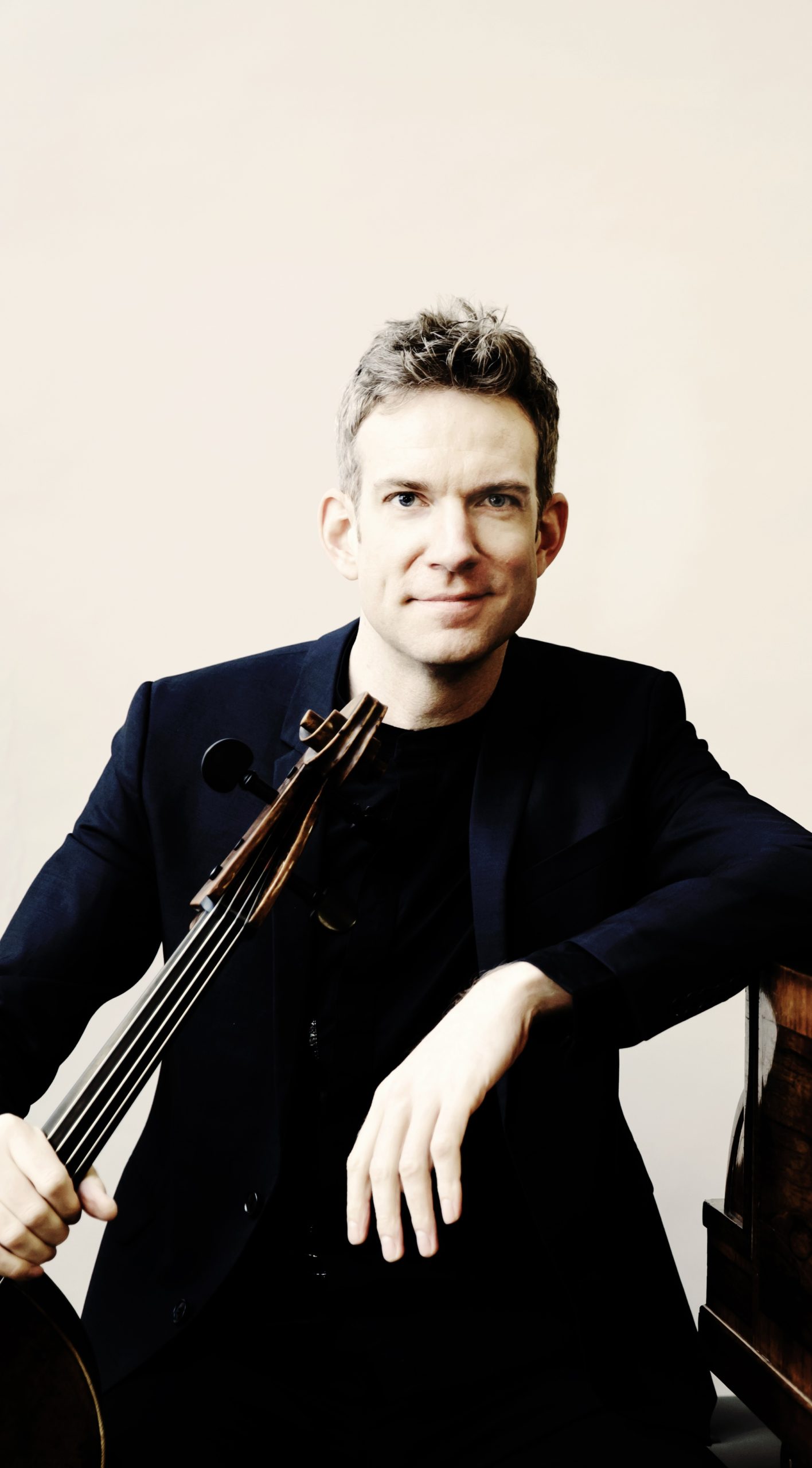 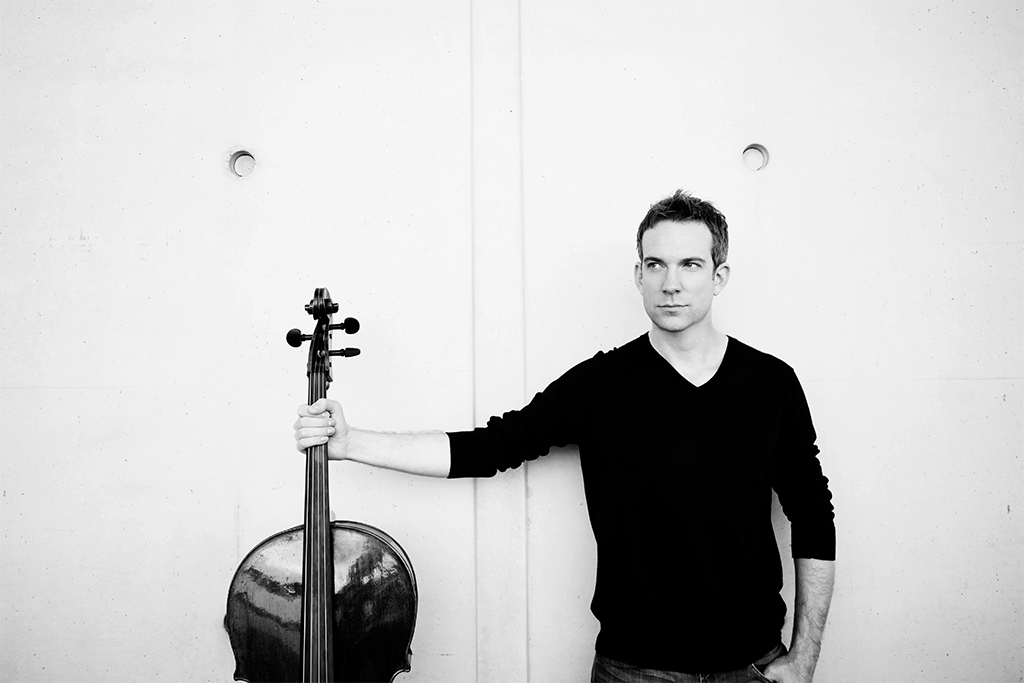 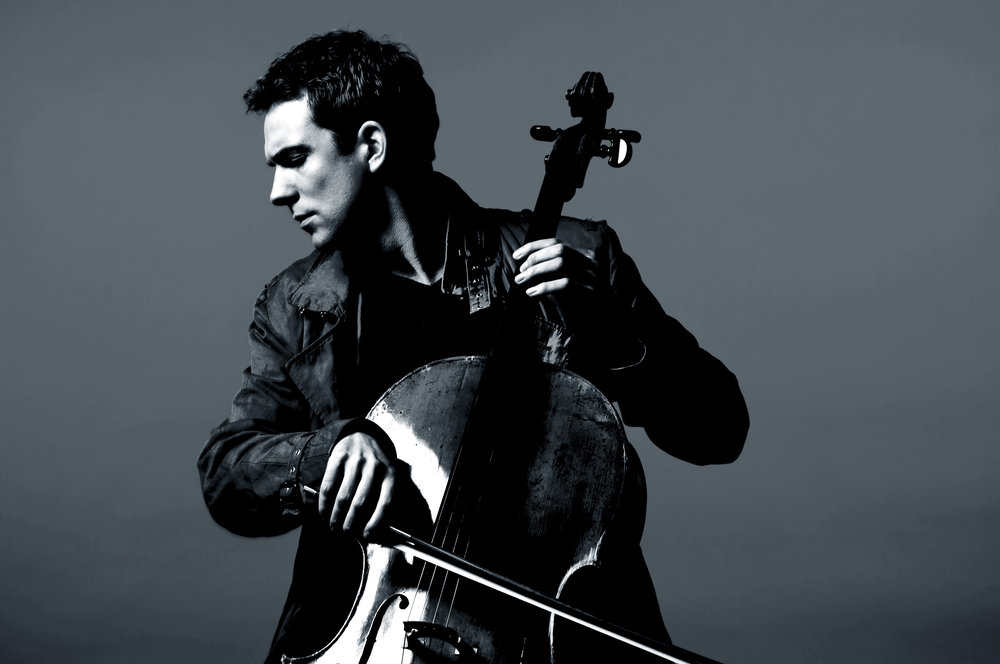 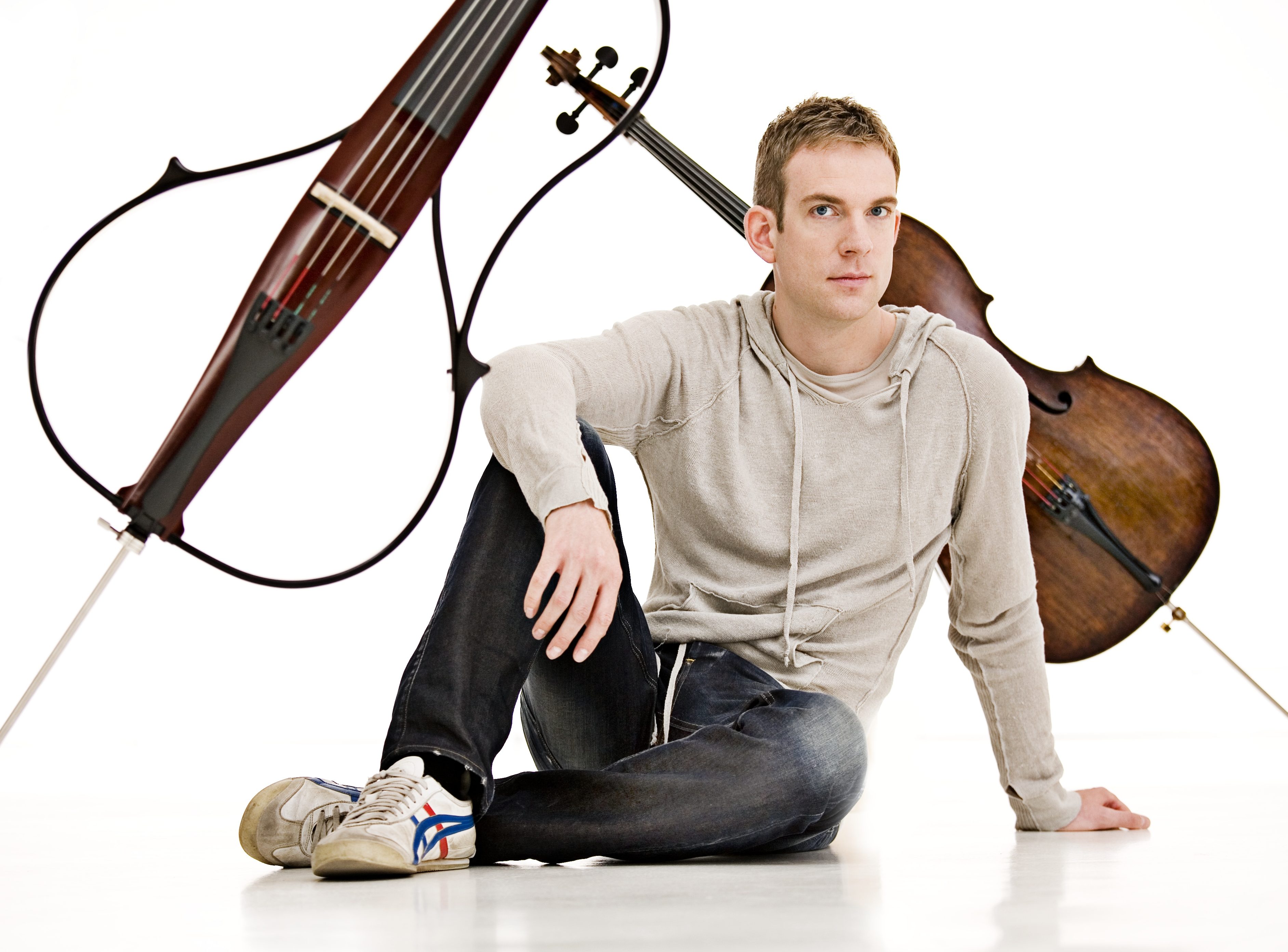