In 2014, cellist Benedict Kloeckner founded the “Internationales Musikfestival Koblenz“ (International Music Festival Koblenz; IMUKO). Since then, the festival with its world renowned artists has become an institution not only in this area. Despite the Corona crisis, there will be an edition in 2020 as well – though under different circumstances. Under the motto “Klänge des Lichts” (sounds of light), the IMUKO 2020 will take place as a series of mostly open-air concerts at the most beautiful venues along the Rhine Valley and the Rheingau (July 4 – September 29), such as the cloister of Kloster Eberbach, in the park of Schloss Burg Namedy and the open air theater at the Loreleyblick Maria Ruh.

Especially in times like this, the team around Benedict Kloeckner feels obliged to make culture possible. Everyone needs and is longing for a “gleam of hope”. The programme can be understood as an answer to the current challenges that we are all facing due to the Corona crisis, an intercultural dialogue which encompasses three centuries and six continents.

Stars such as Benjamin Grosvenor, Hyeyoon Park, Tianwa Yang and Kirill Troussov, innovative artists such as Yury Revich, Danae Dörken and Louis Schwizgebel and even a virtuoso of the “Hardanger Fiddle” will be part of this year’s special edition of the IMUKO.

The safety concept meets the requirements of the public authorities and was developed by Sebastian Marschner, technical director of the Dresden Music Festival and the Festspiele Mecklenburg Vorpommern.

Press information about the IMUKO 2020 (in German) 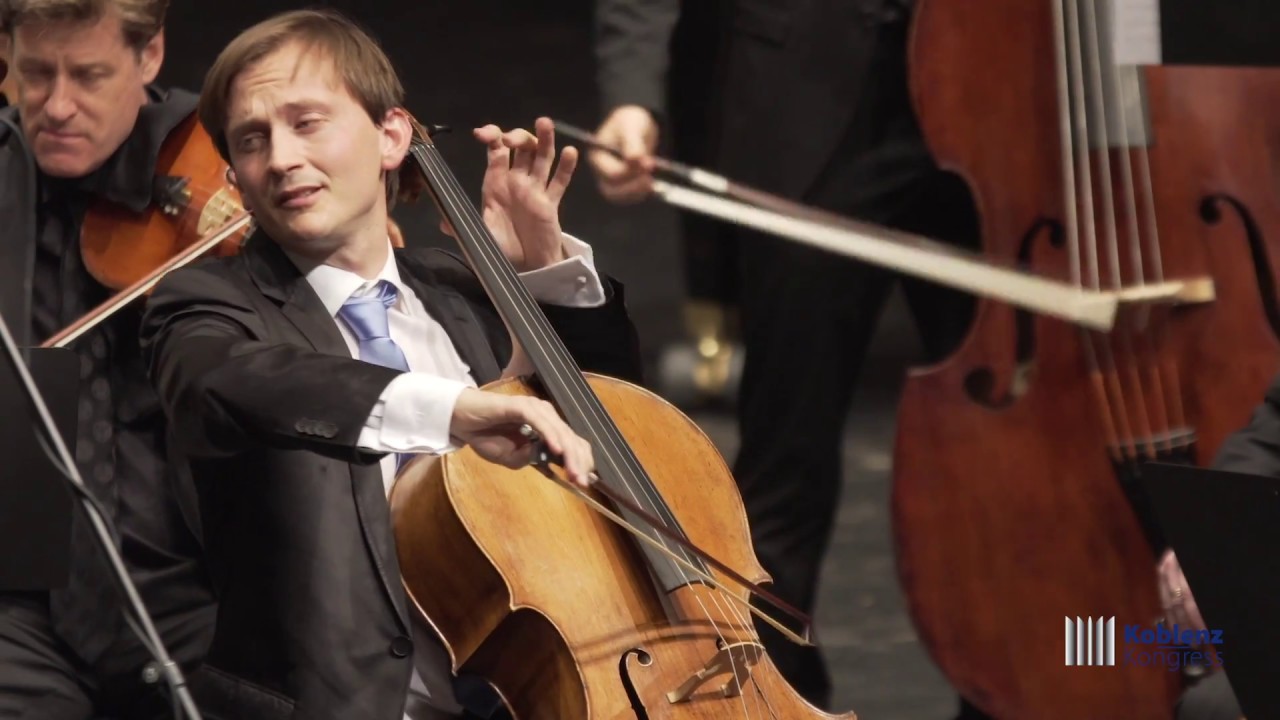 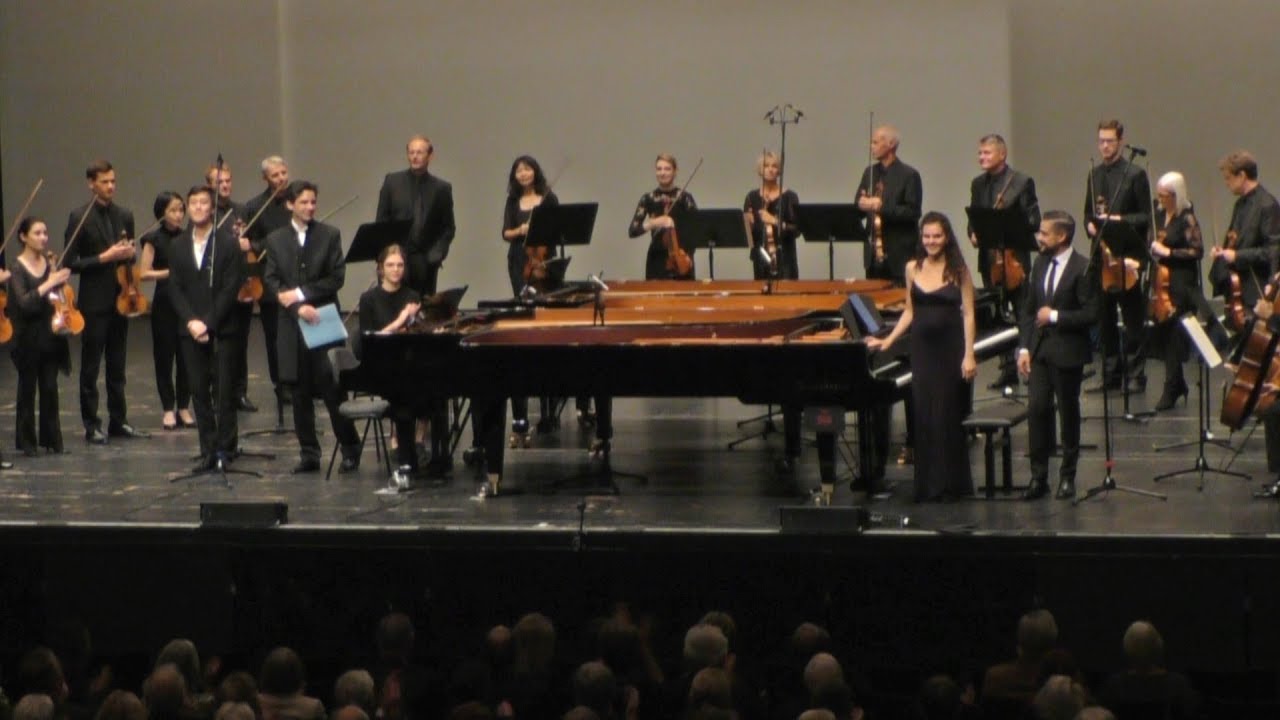 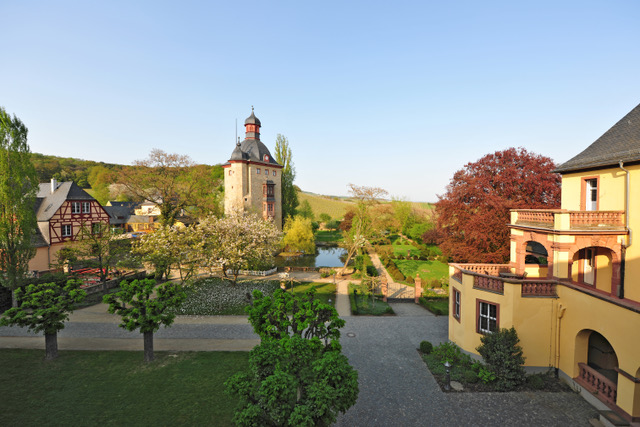 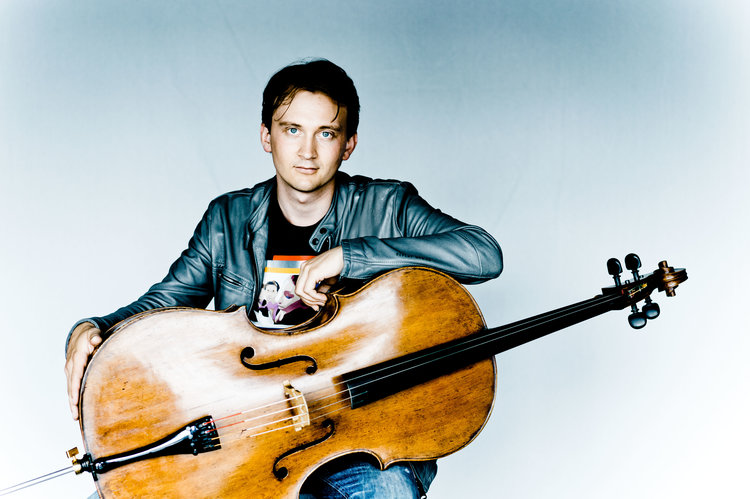 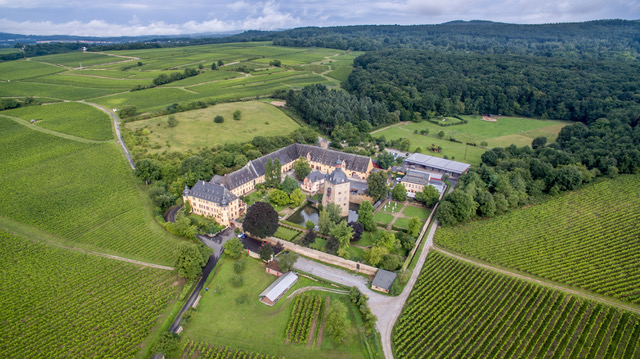