“A brilliant display of artistry on the violin”, says the Kölner Stadtanzeiger about Fedor Rudin. As an international award-winning violinist, graduated conductor, chamber musician and former concertmaster of the Vienna Philharmonic, he persuades audiences today both as a soloist and on the conductor’s podium with his affinity for various genres and repertoires and is therefore considered one of the most versatile artists of his generation.

In the 22/23 season, Fedor Rudin will make his debuts with the Bournemouth Symphony Orchestra conducted by Kirill Karabits in Beethoven’s Violin Concerto, with the Norwegian Radio Orchestra under the baton of Petr Popelka (Szymanowski Violin Concerto No. 2) and with the South Denmark Philharmonic conducted by Johannes Wildner. With the Deutsches Kammerorchester, he will debut at the Berlin Philharmonie. Chamber music projects will take him for the first time to the Hamburg Elbphilharmonie and the Prague Rudolfinum. At the International Summer Music Academy in Kroměříž, Fedor Rudin will play for the first time under the baton of Tomáš Netopil with Prague Philharmonia.

During the last concert seasons, he made his debuts as a soloist with the SWR Symphony Orchestra, the Berlin Radio Symphony Orchestra (RSB), the Orchestre de chambre de Paris and the Munich Chamber Orchestra under conductors such as Vladimir Jurowski, Darrell Ang, Christoph Poppen and Lorenzo Viotti. Appearances have taken him to the Paris Philharmonie, the Tonhalle Zurich and the Stern Auditorium of Carnegie Hall in New York, as well as to the Salzburg Festival and the Schleswig-Holstein Music Festival. In the 23/24 season he will make his debut at the Mecklenburg-Vorpommern Festival.

After completing his conducting studies at the University of Music and Performing Arts Vienna, he had the chance to learn from all three conductors of the Järvi family as a selected participant of the Järvi Academy at the Pärnu Music Festival 2022 in Estonia. In September 2022, Fedor Rudin will make his debut at the Opera i Filharmonia Podlaska in a production of Leonard Bernstein’s “West Side Story”.

Born in 1992, grandson of the famous avant-garde composer Edison Denisov, Fedor Rudin grew up in Paris and later studied in Cologne, Salzburg, Graz and Vienna. Because of his musical heritage, he feels particularly committed to the Franco-Russian musical tradition.

Fedor Rudin plays a violin by Lorenzo Storioni (Cremona, 1779) from the German Musical Instrument Fund, a generous loan from the Deutsche Stiftung Musikleben in Hamburg. He is a Thomastik-Infeld artist, has a Private Pilot License and lives with his family in Vienna. 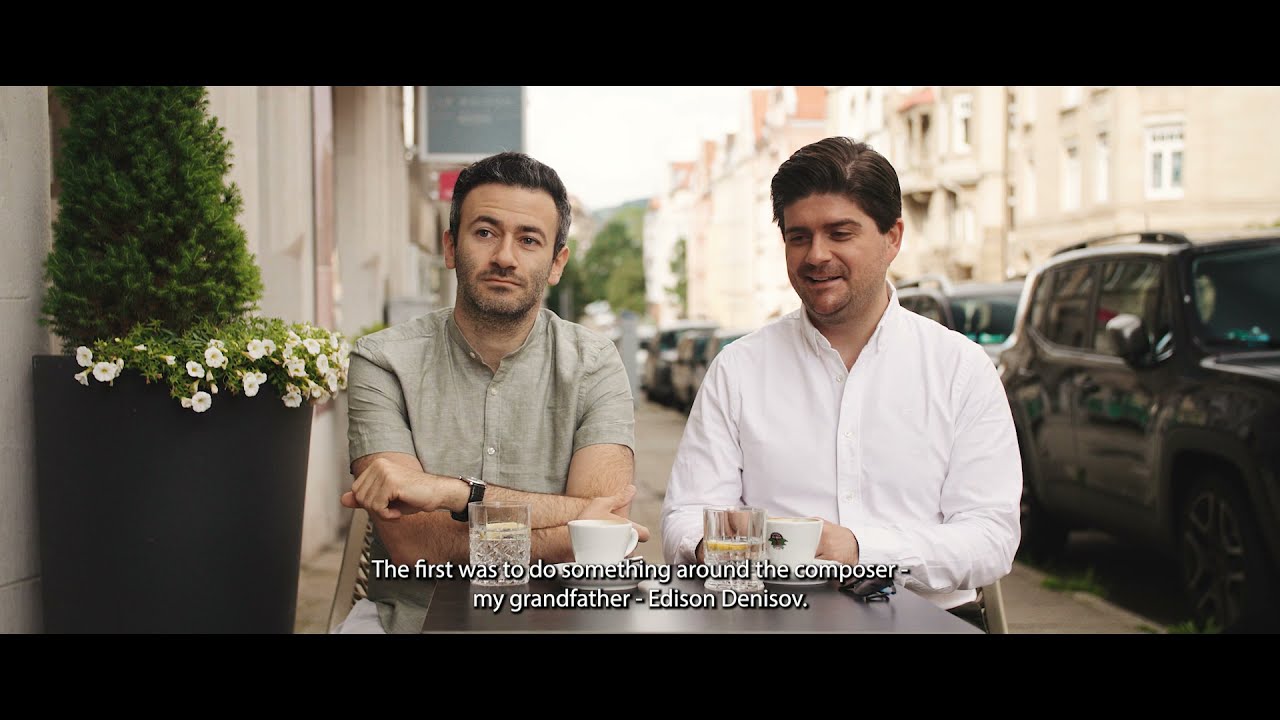 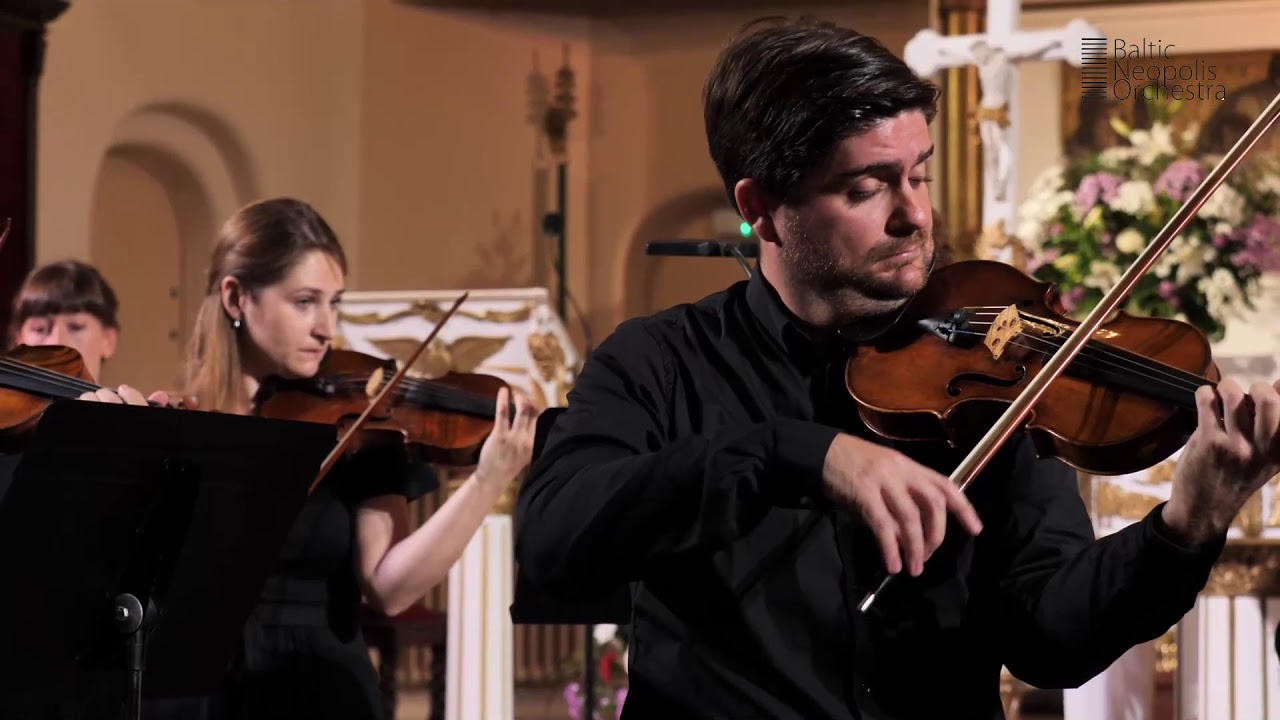 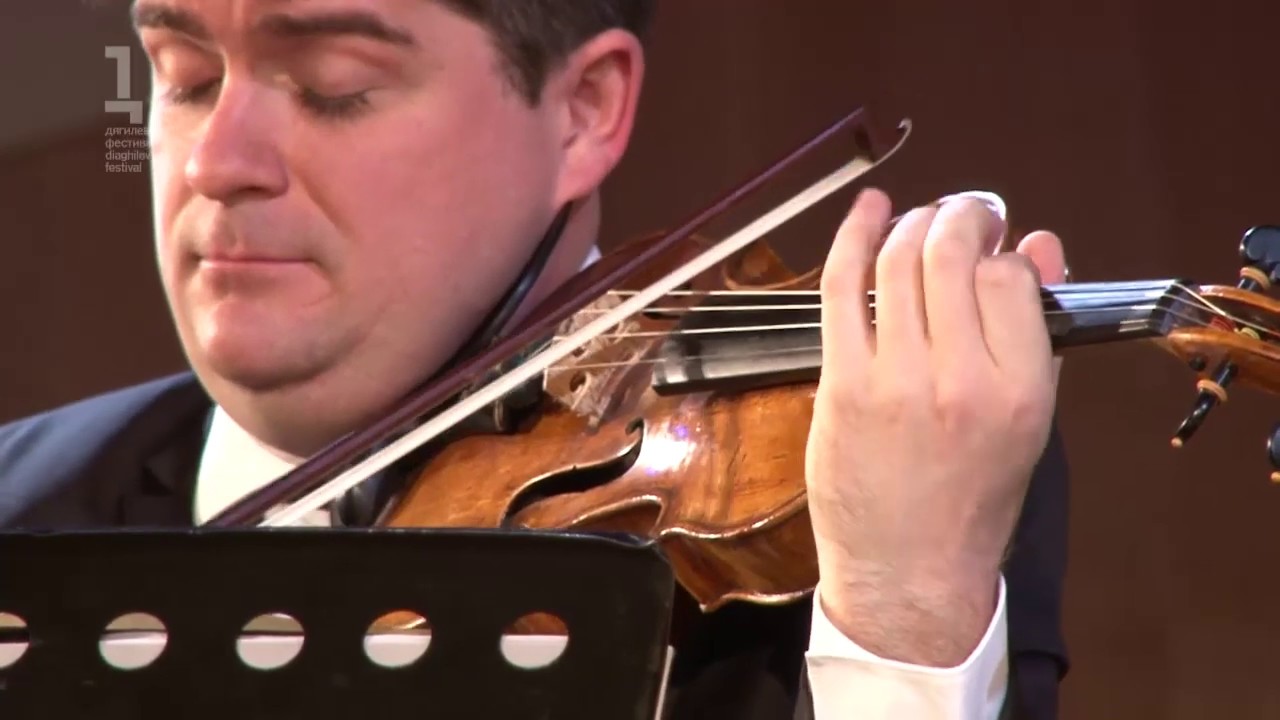 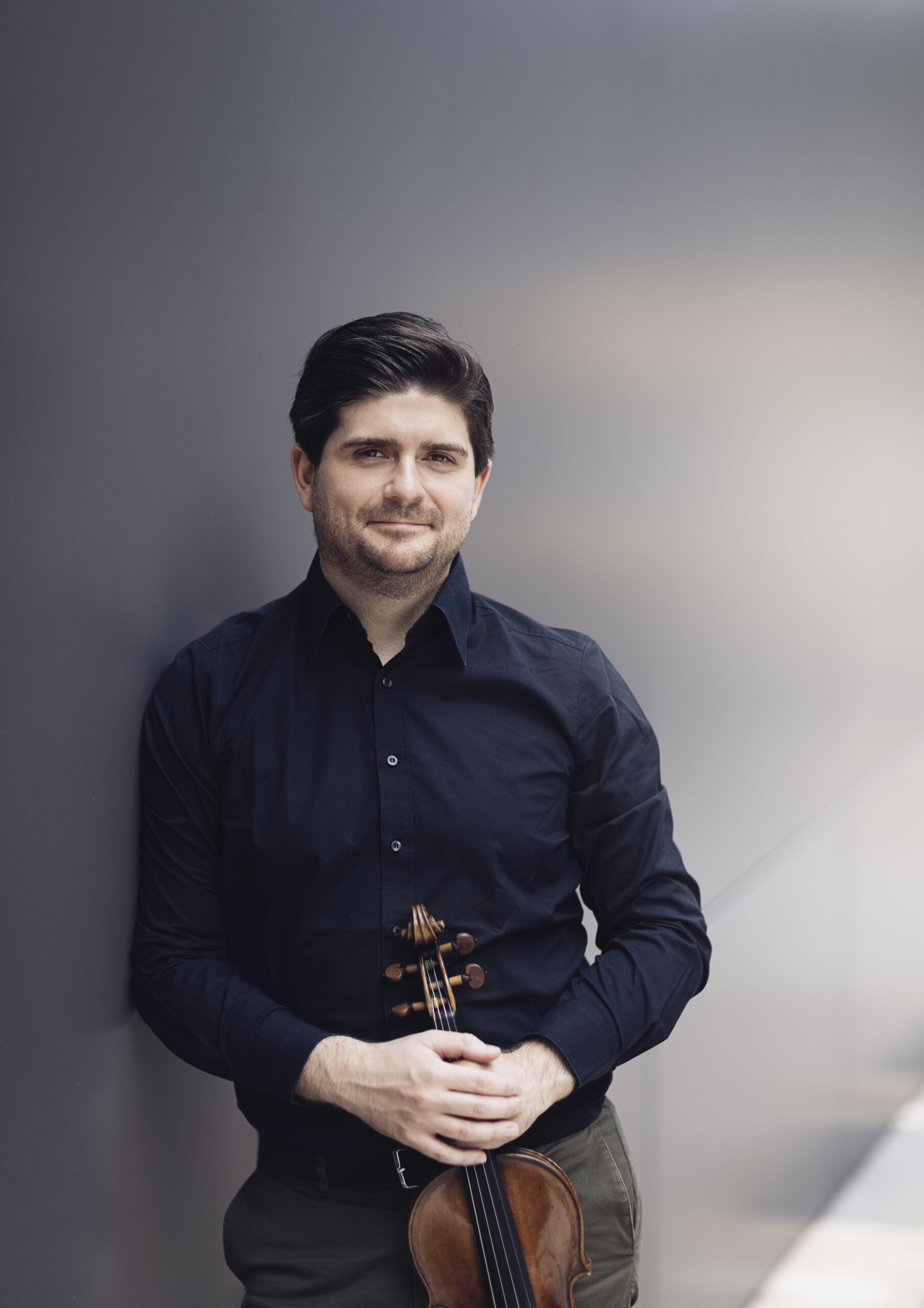 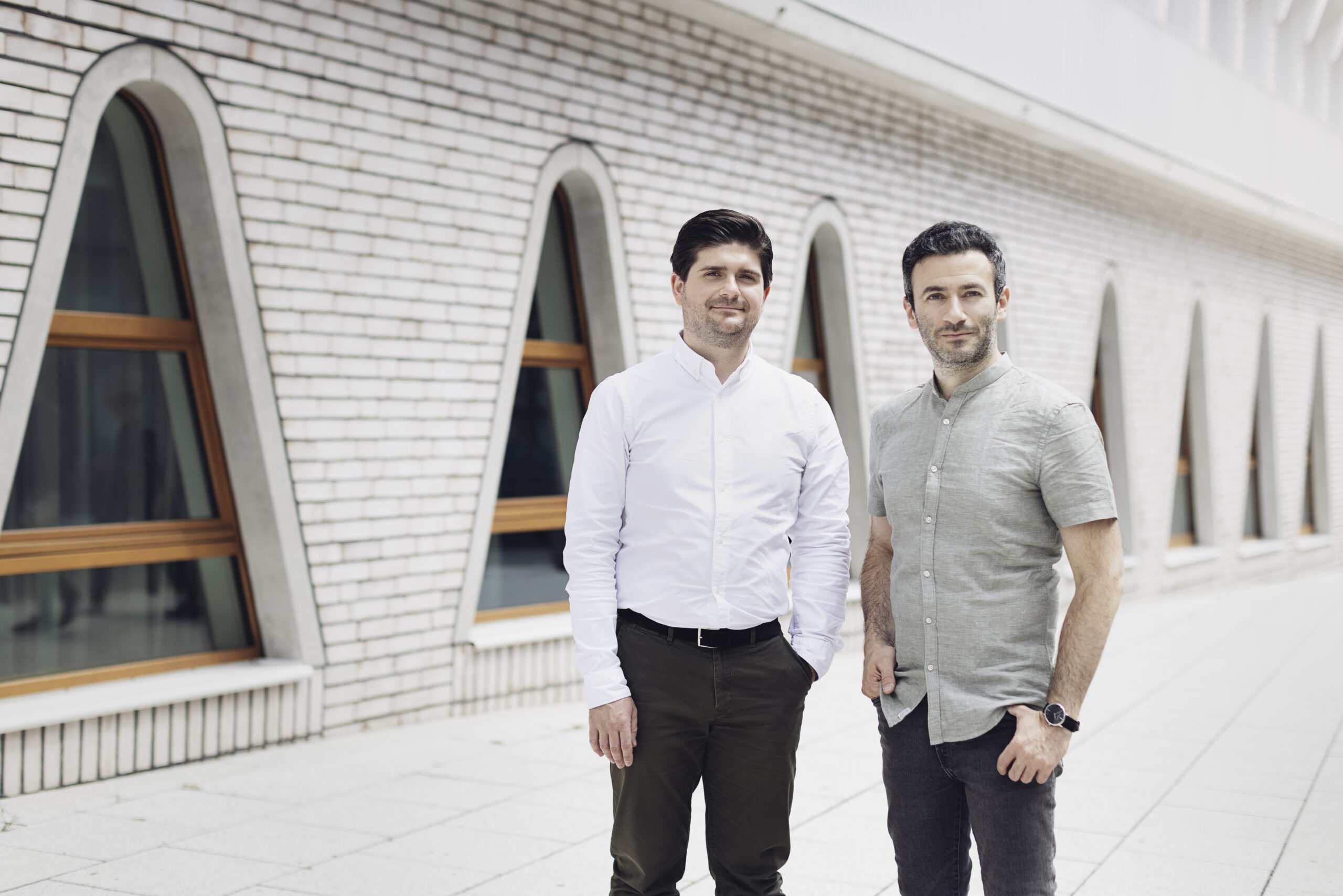 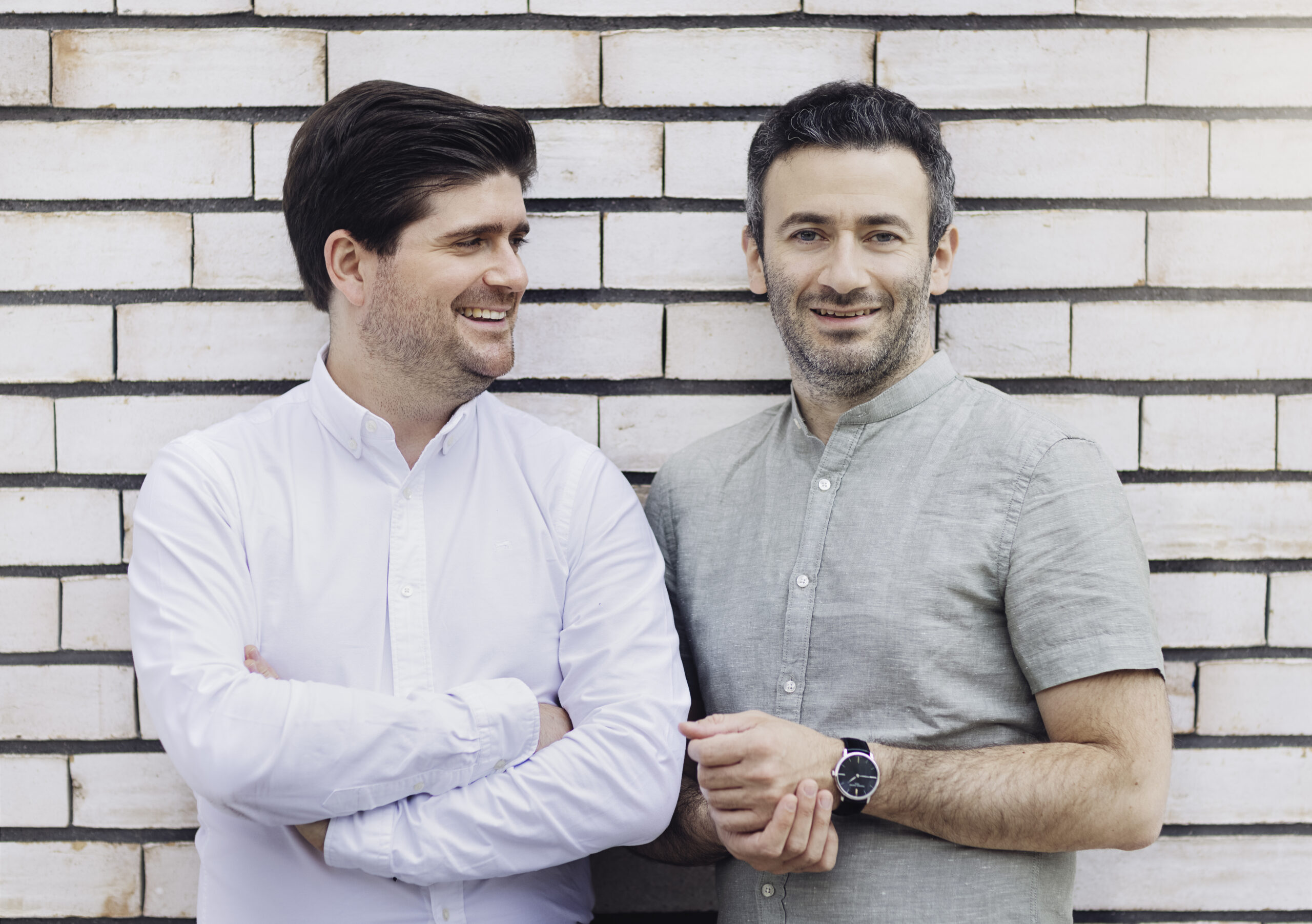 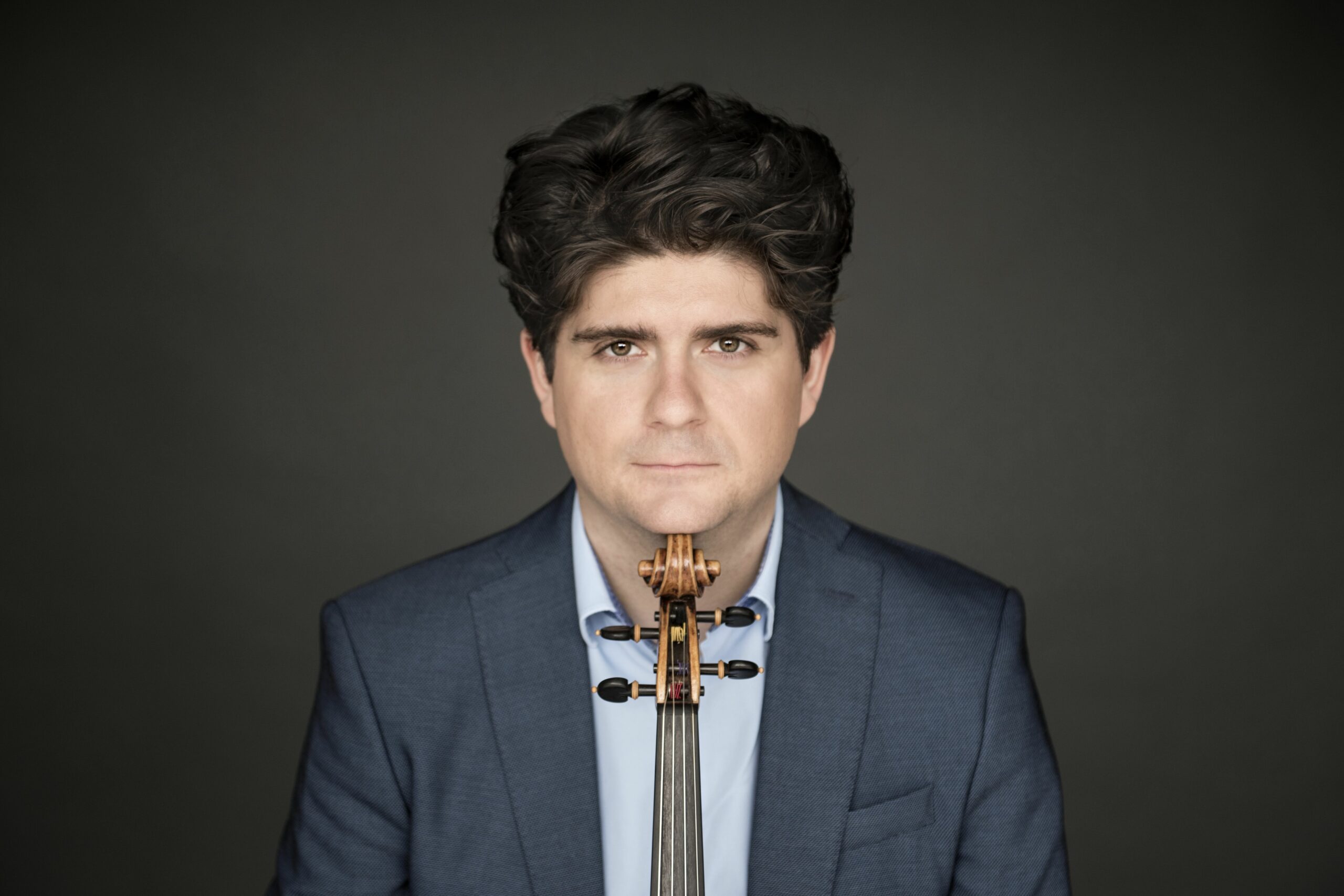 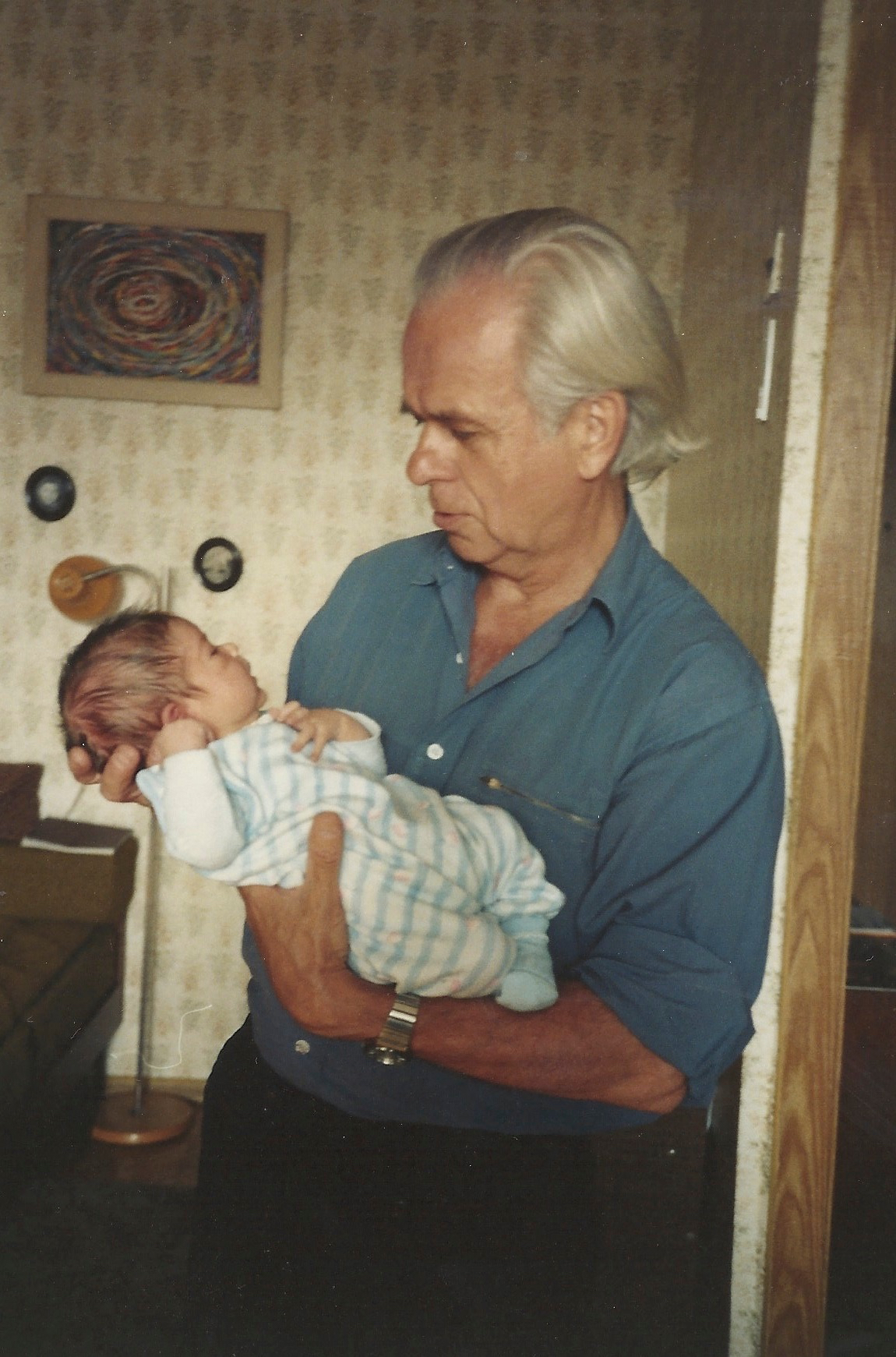 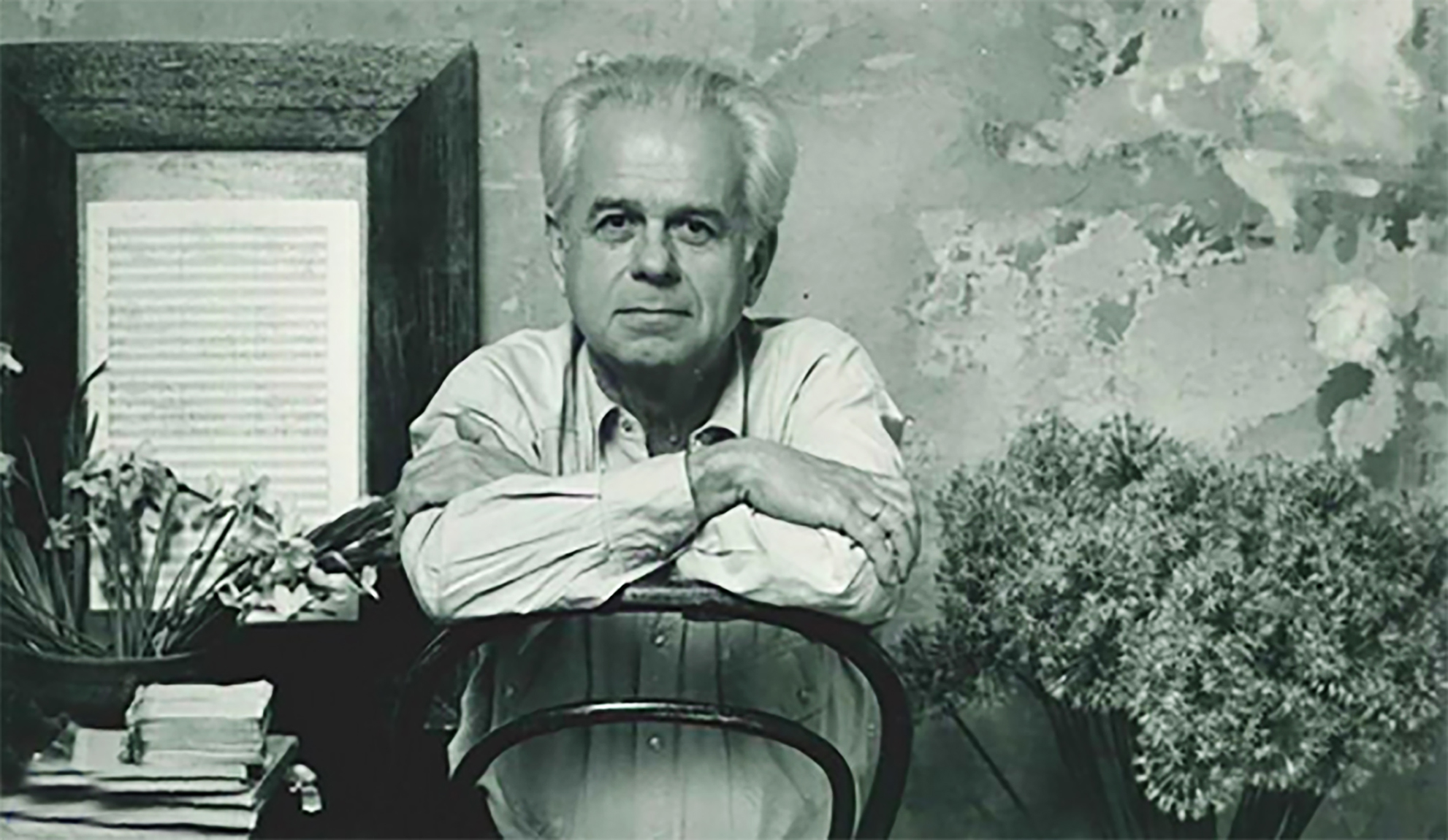 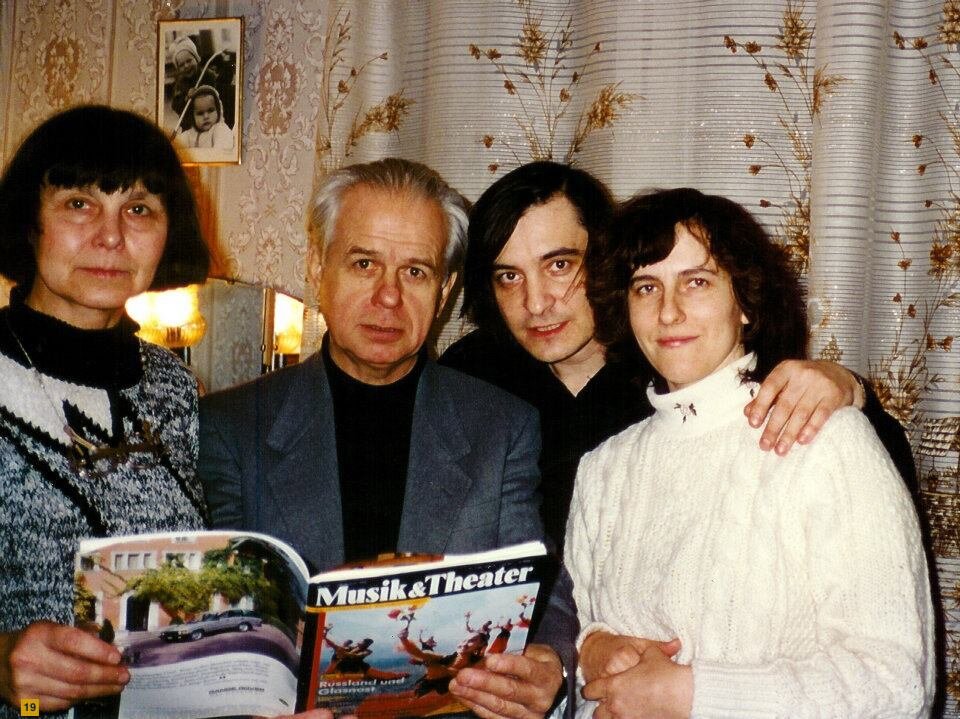 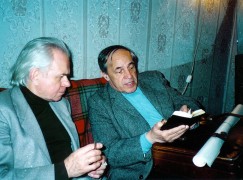