After his Studies at the Royal Academy of Music in London, Daniel Cohen was a long-term member of the West–Eastern Divan Orchestra as a violinist, where he also assisted Daniel Barenboim with many concerts and recordings. In 2013/14 Daniel Cohen was „Dudamel Fellow“ at the Los Angeles Symphony Orchestra, one year later he was „Conducting Fellow“ at the Tanglewood Music Festival.

In the summer of 2019 Daniel Cohen made his debut at the Bregenz Festival conducting the Wiener Symphoniker in a production of Massenet’s „Don Quichotte“ directed by Mariame Clément. The acclaimed production, released on DVD and broadcast by the BBC, was awarded the Austrian Music Theater Prize 2020 for „Best Opera Production“.

In 2020/21 Daniel Cohen’s guestings include concerts with Antoine Tamestit and the Bochumer Symphoniker, with David Fray and the Duisburger Philharmoniker, the Orchestra della Toscana, the Münchener Symphonikern and the Helsingborg Symphony Orchestra. Re-invitations will reunite him with among others the Ensemble Modern with the Winterreise by Hans Zender. 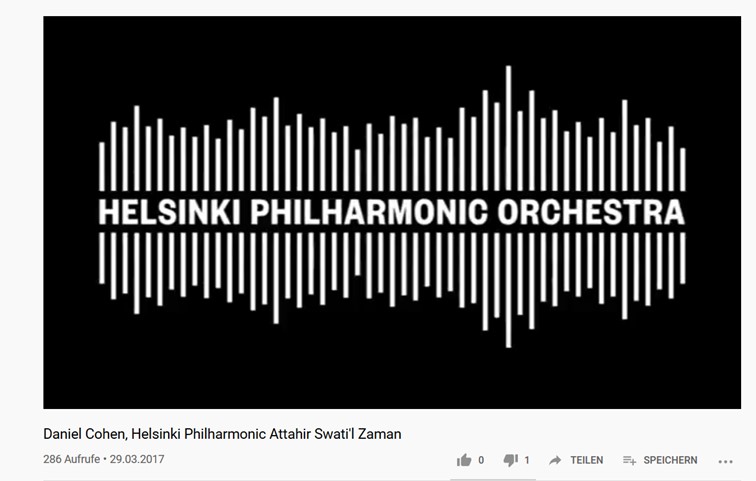 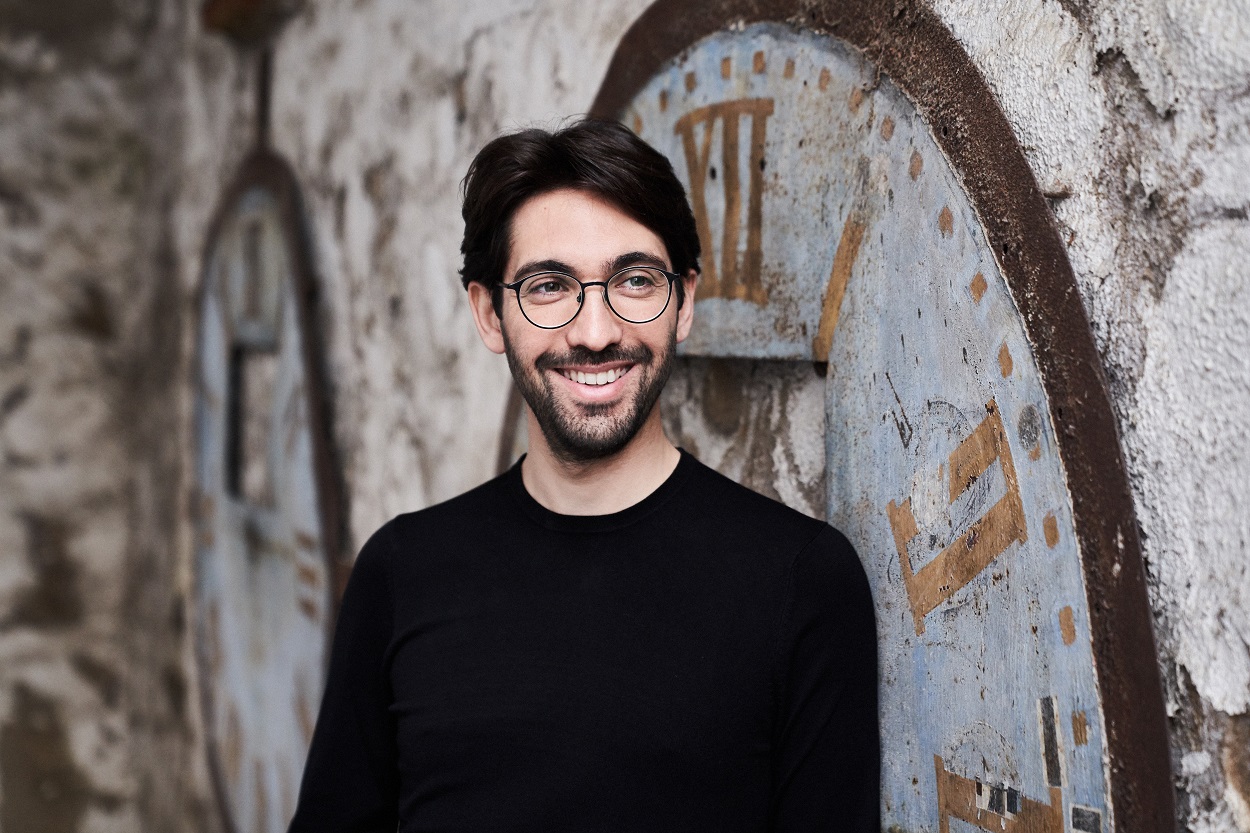 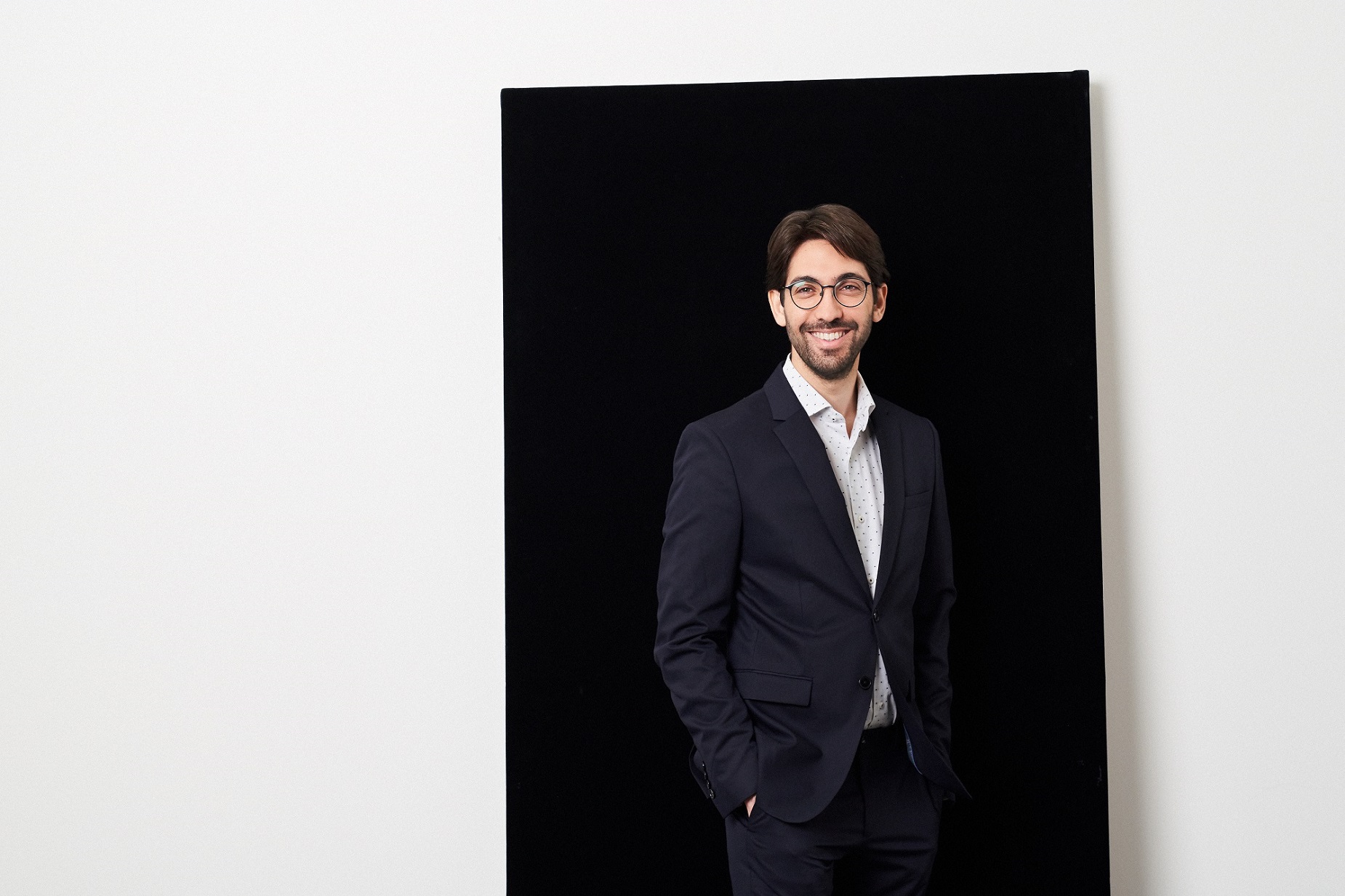 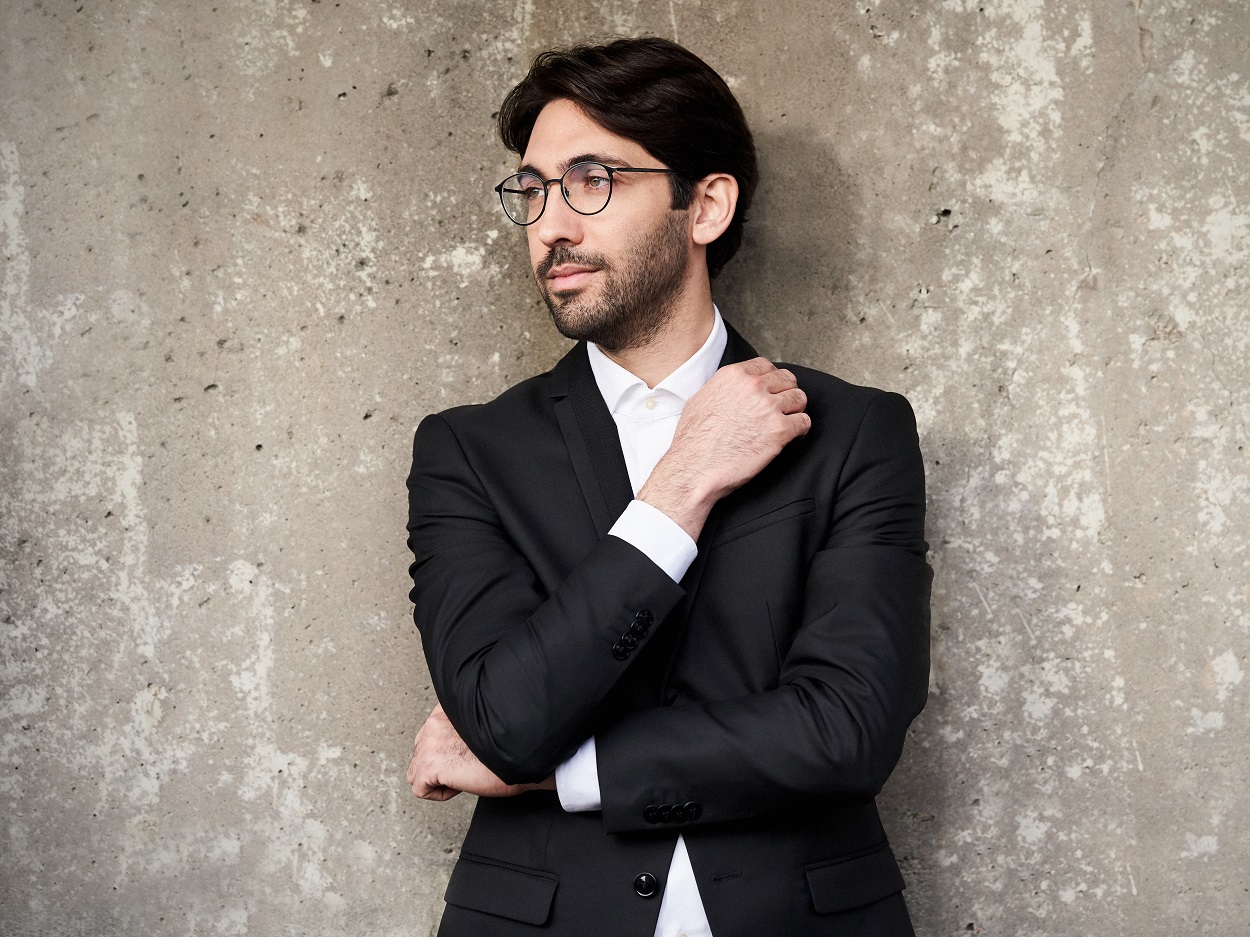 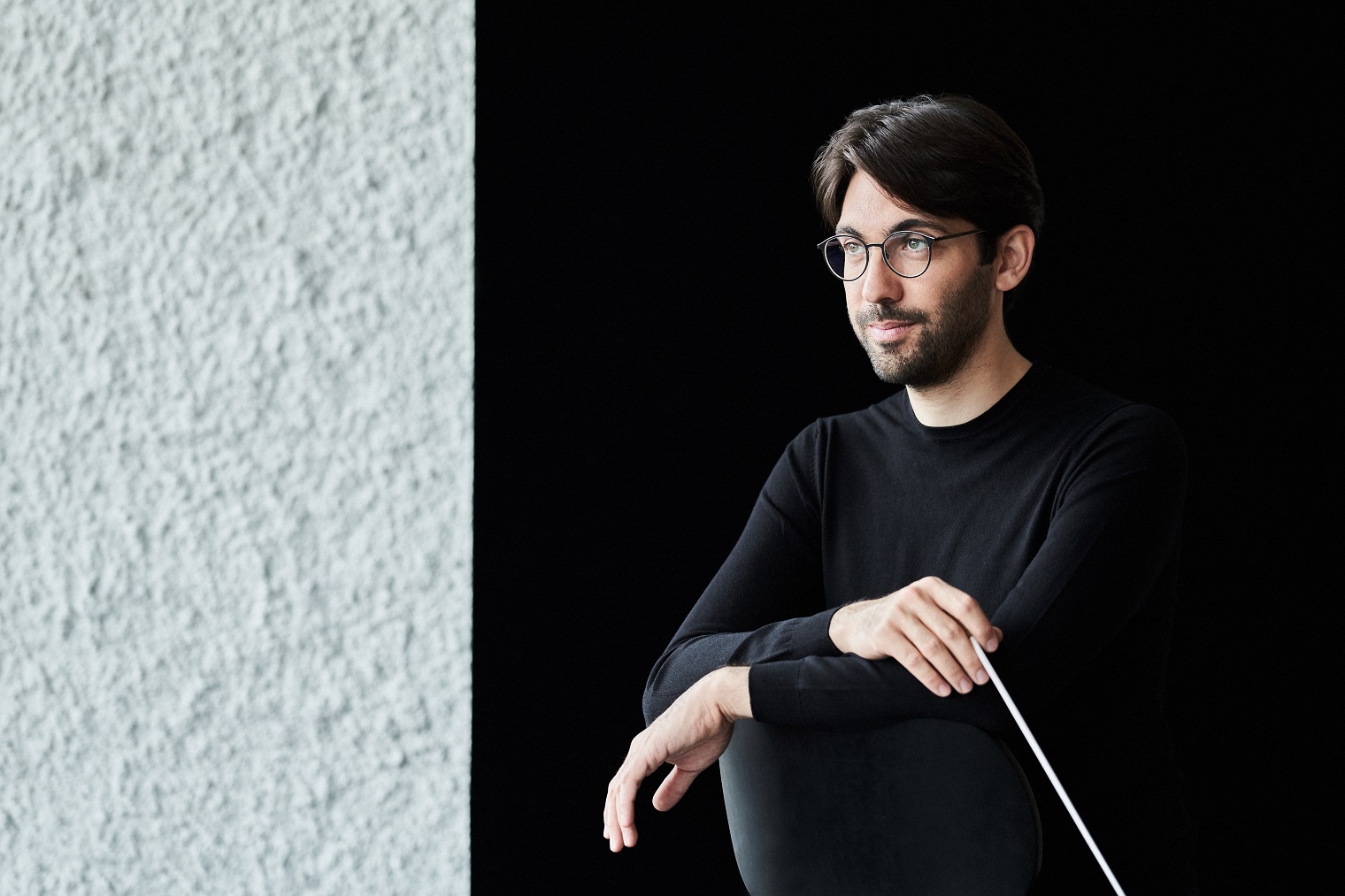