The young Moscow-born, Israeli pianist is lauded across the globe as a deeply sensitive, insightful and compelling interpreter. Critics have praised his “singing line, variety of touch and broad dynamic palette capable of great surges of energy” (Washington Post) as well as his impassioned, narrative-driven approach to performance: ”the interplay of spiritual calm and emphatic engagement is gripping, and one could not wish for a more illuminating, lyrical or more richly phrased interpretation” (Süddeutsche Zeitung). At home in repertoire ranging from Beethoven to Shostakovich, in recent years he has been increasingly recognized as a leading
interpreter of Rachmaninov: “His originality stems from a convergence of heart and mind, served by immaculate technique and motivated by a deep and abiding love for one of the 20th century’s greatest composer-pianists.” (Gramophone).

In 2018/19 Giltburg debuted with the WDR Sinfonieorchester and the Orchestre de Chambre de Lausanne (both with their Chief Conductors) and with the Orquesta da Valencia, and returns to the Rotterdam Philharmonic, the Royal Philharmonic and the BBC National Orchestra of Wales, all in their main series. He returns to the Seattle Symphony and debuts with the Milwaukee symphony, returns to Argentina and tours China with the Royal Liverpool Philharmonic and Petrenko. His recital appearances this season take in the Frick (New York), Portland Piano Festival, Chopin Society St Paul, Tokyo’s Toppan Hall, Shanghai Oriental Arts Center, National Concert Hall Taiwan, Wigmore Hall, Elbphilharmonie, Amsterdam Concertgebouw, and Bayerische Rundfunk, also the Schleswig-Holstein, Ludwigsburg, Raiding Liszt and Duszniki Chopin festivals.

He has a close relationship with the Pavel Haas Quartet, winning a Gramophone Award 2018 for their Dvorak Piano Quintet on Supraphon, and joining them in 18/19 at the Wigmore, Hohenems Schubertiade, and in Stuttgart and Essen.

Born in 1984 in Moscow, Boris Giltburg moved to Tel Aviv at an early age, studying with his mother and then with Arie Vardi. He went on to win numerous awards, most recently the second (and audience) prize at the Rubinstein in 2011, and in 2013 he won first prize at the Queen Elisabeth Competition, catapulting his career to a new level.

In 2015 he began a long-term recording plan with Naxos Records. The newest release on Naxos (Spring 2019) – Liszt Transcendental Etudes – has once again attracted rave reviews. Boris Giltburg is currently working on a series with all Piano Concertos by Beethoven. 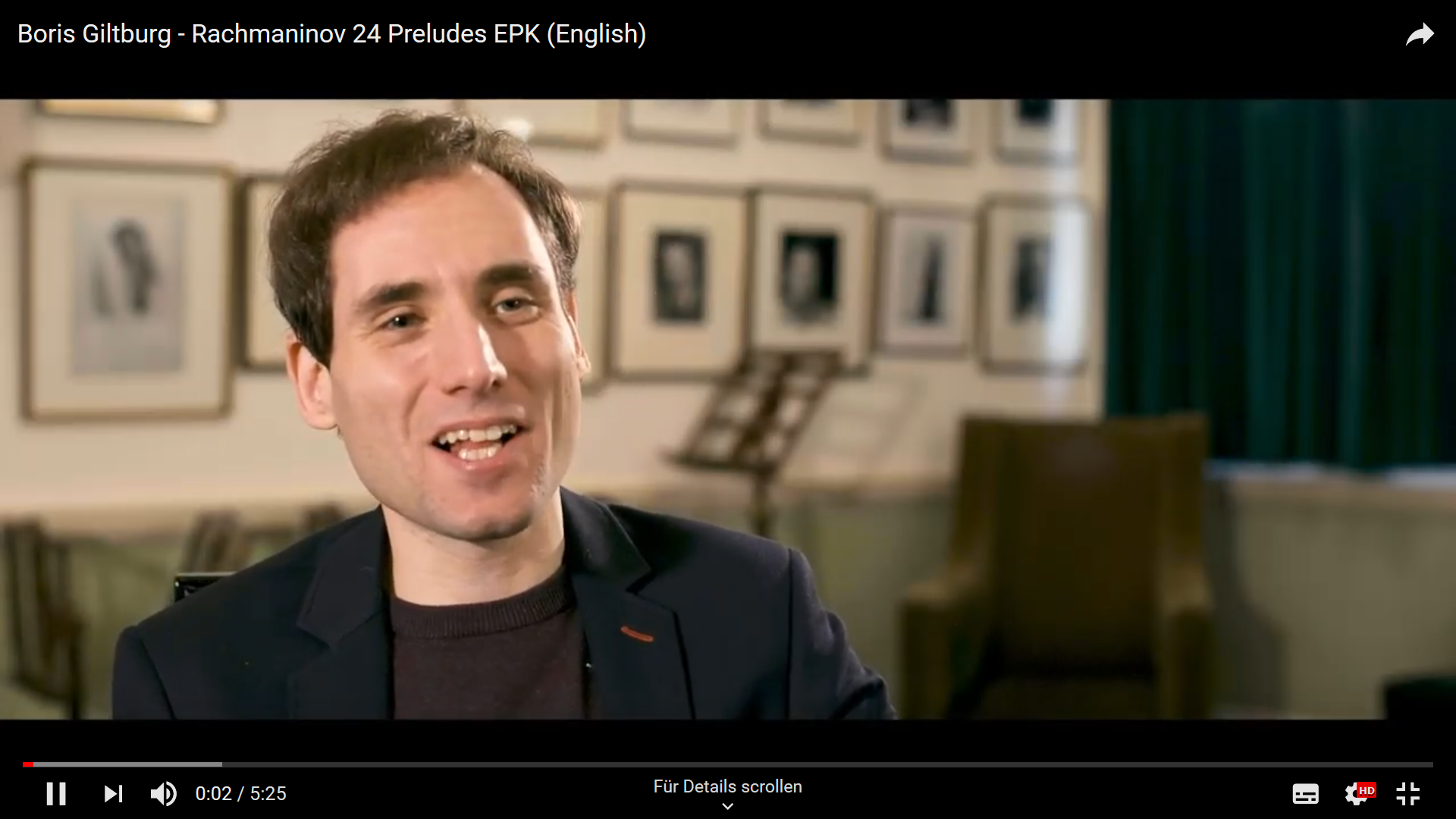 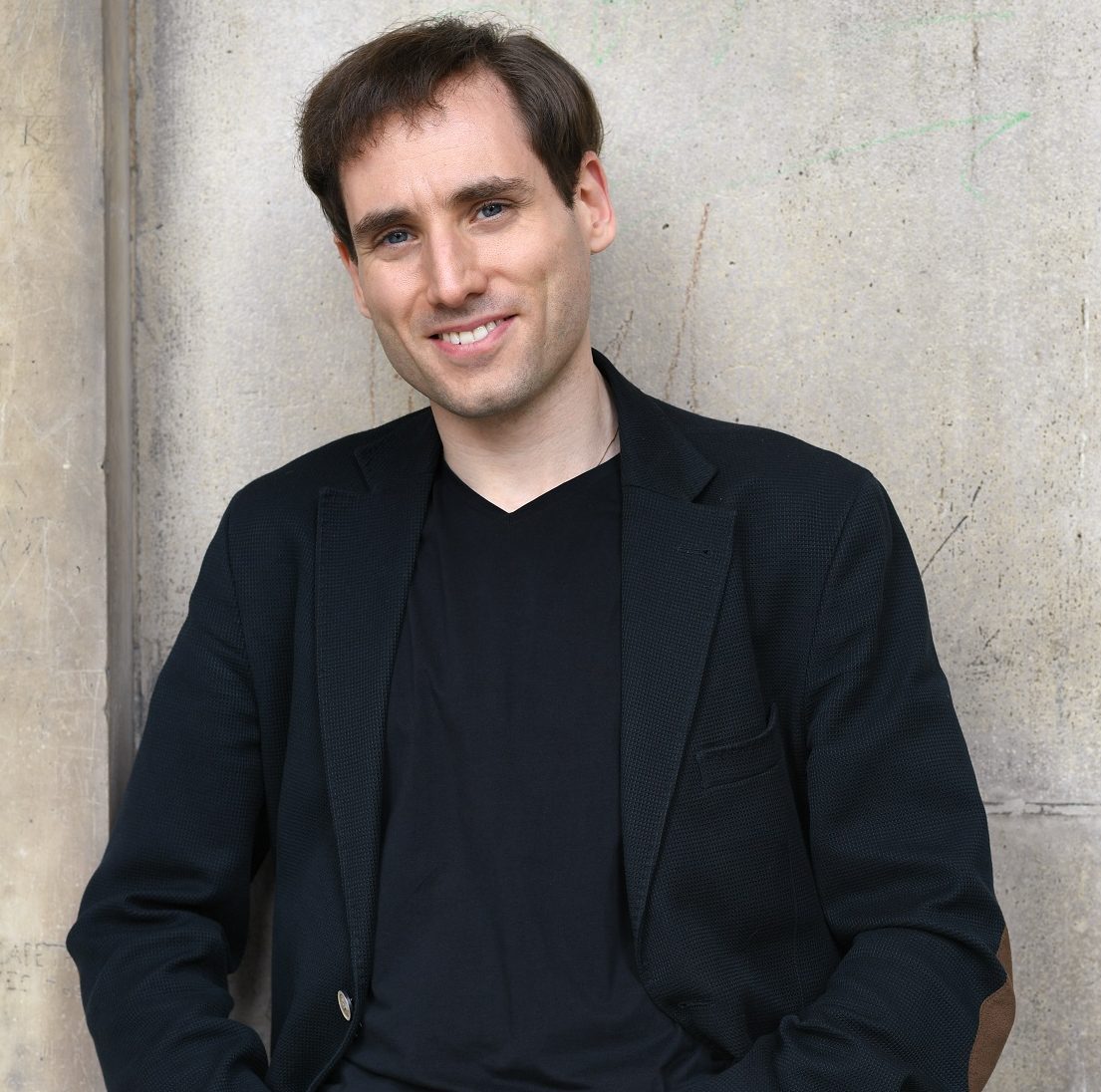 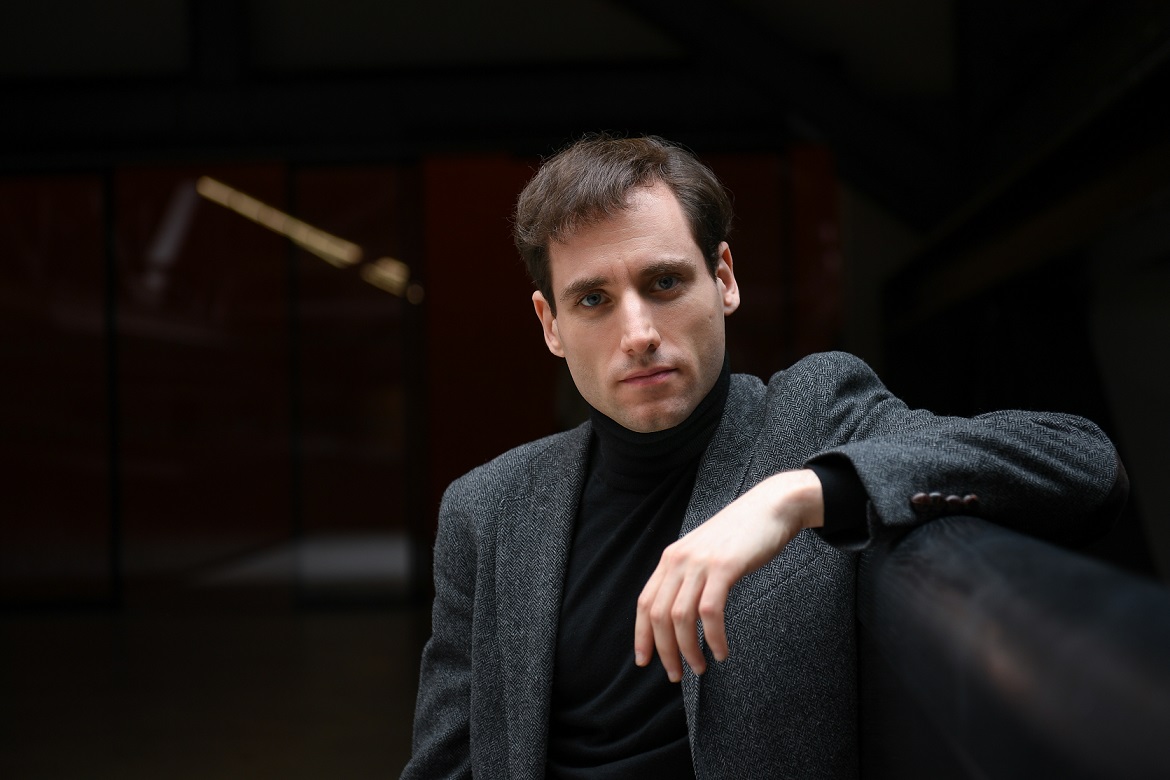 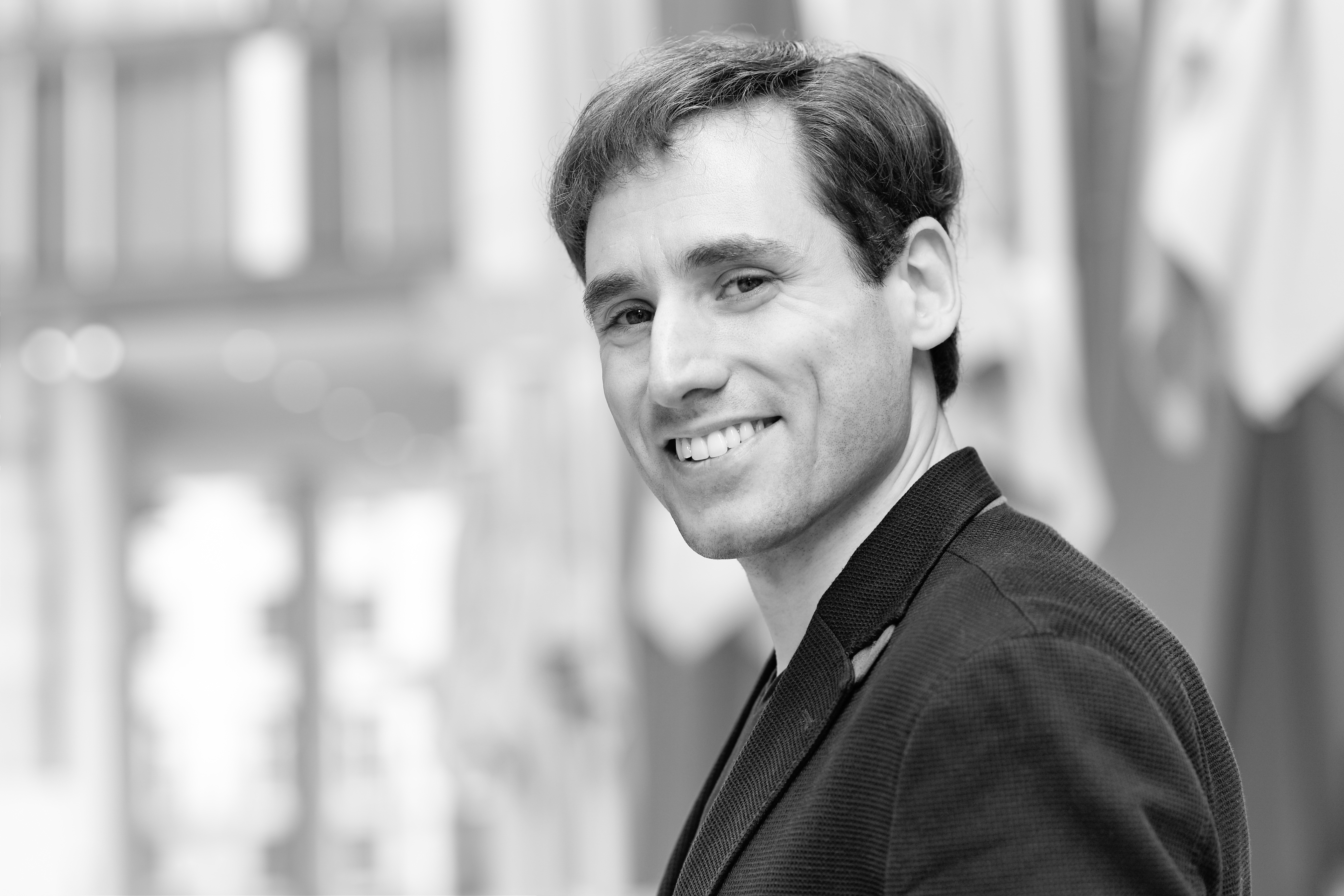 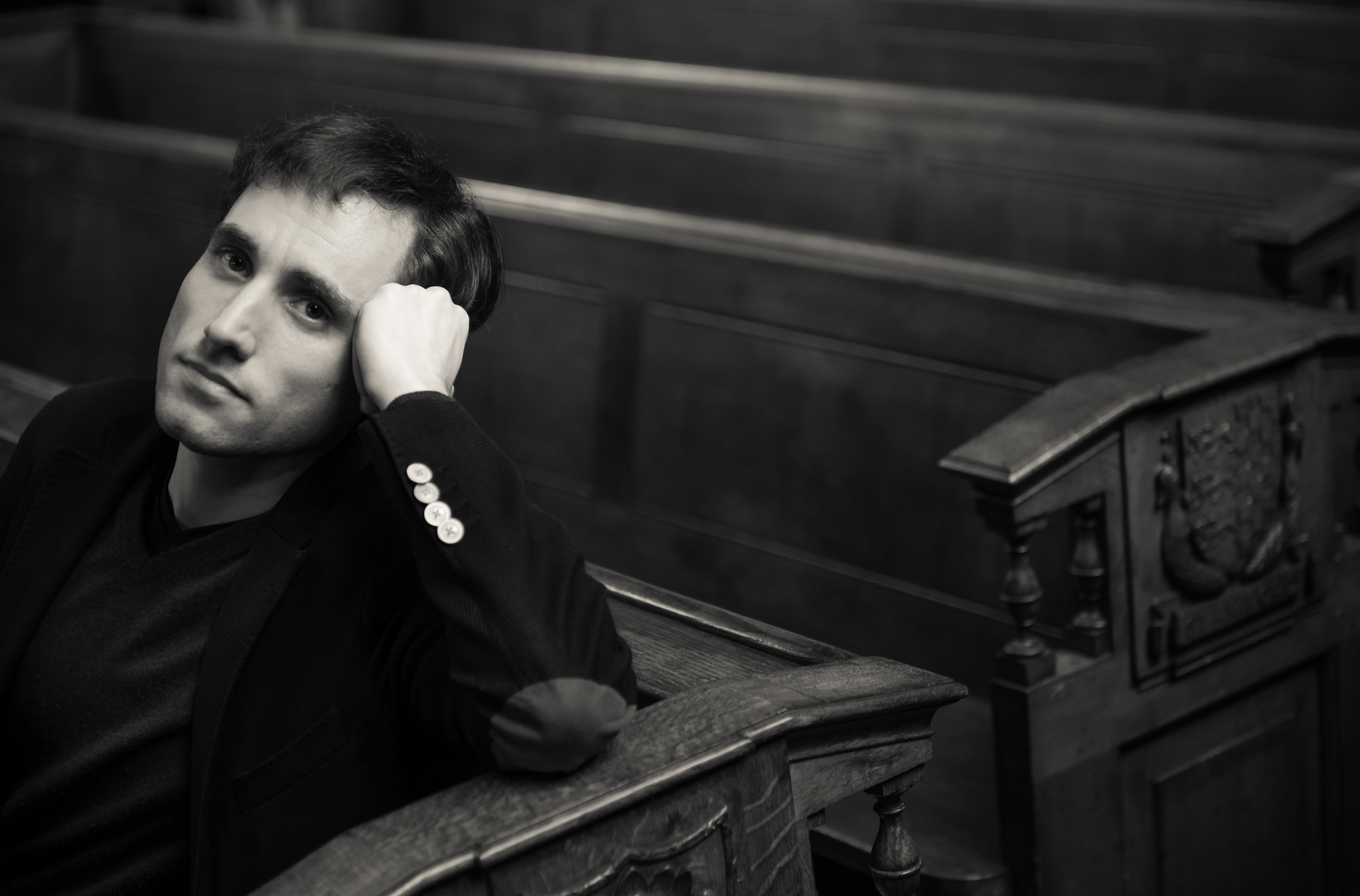 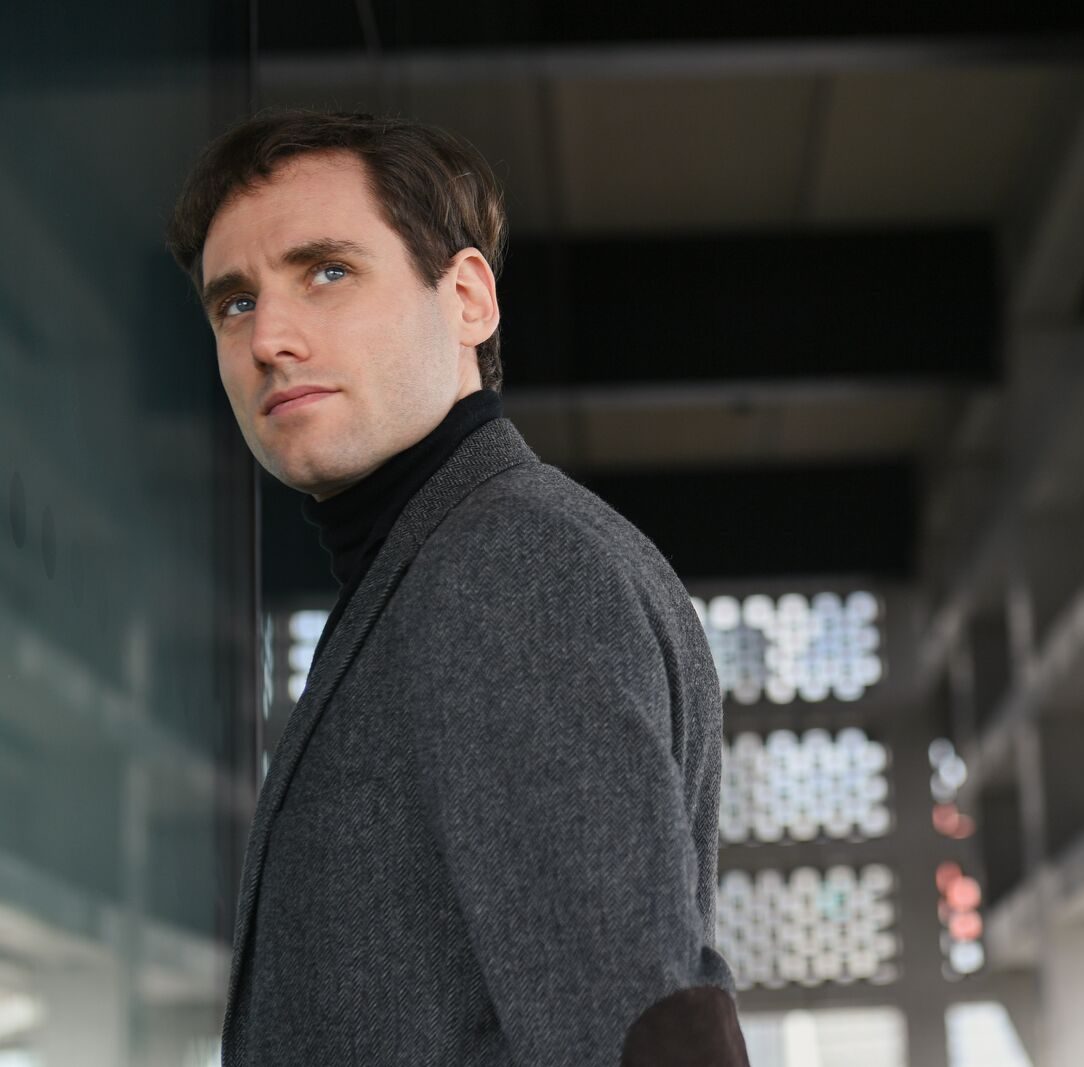