In October 2021, the new solo album by Benedict Kloeckner was released on Brilliant Classics. On three CDs, the cellist presents Johann Sebastian Bach’s Six Suites for Cello Solo BMW 1007-1012 along with cello miniatures that he commissioned during the first coronavirus lockdown from six composers hailing from six different continents, as a global echo of the pandemic.

Benedict Kloeckner’s desire to record Bach’s cello suites was one that ripened in him for a long time. It turned into reality in autumn 2020, during the pandemic, in the SWR Studio Kaiserslautern. The idea of combining them with the contemporary miniatures arose as the cellist wondered how the effects of the pandemic were perceived by artists in other parts of the world. Under the motto “Sounds of Light”, he commissioned six internationally respected composers to write miniatures that can be seen as a response to the challenges of the present day in interaction with the Bach suites. In this way, an intercultural dialogue is created that spans three centuries and six continents. “The dynamic interaction between Bach and this contemporary echo is very interesting. It adds something to both. The six Bach suites are the core of the repertoire for any cellist, and then working with these great composers as well did something to rescue this last difficult year at least as far as my mood was concerned,” he said in April 2021 in an interview with the magazine concerti.

The miniatures were given their world premiere in July 2020 in Namedy Castle and Eberbach Abbey as part of the Koblenz International Music Festival – of which Benedict Kloeckner is the initiator and director – where they were also linked with the Bach suites under the title “Sounds of Light”.

Benedict Kloeckner can be heard with the Bach suites and the echoes from our time on 4 November 2021 at a “release concert” in the Piano Salon Christophori in Berlin. Further concerts featuring this repertoire are planned for 4 December 2021 in the Mozart Hall of the Alte Oper in Frankfurt and on 31 May 2022 in the Chamber Music Hall at the Philharmonie Berlin. The programme is also to travel to Carnegie Hall in New York this season.

Instead of allowing himself to be discouraged by the coronavirus crisis, Benedict Kloeckner has invested a great deal of energy to be able to continue making music and giving concerts, whether at his own festival in Koblenz and surrounds, which took place in summer 2021 with strict hygiene provisions despite the pandemic, at the Molyvos International Music Festival with Danae and Kiveli Dörken in Greece, where he is a regular guest, or in various streaming formats. Benedict Kloeckner has been quick to take the chance of turning the time of the pandemic to productive account: “Because as we know, all great crises have really produced unbelievable art.” (Interview in concerti, April 2021) 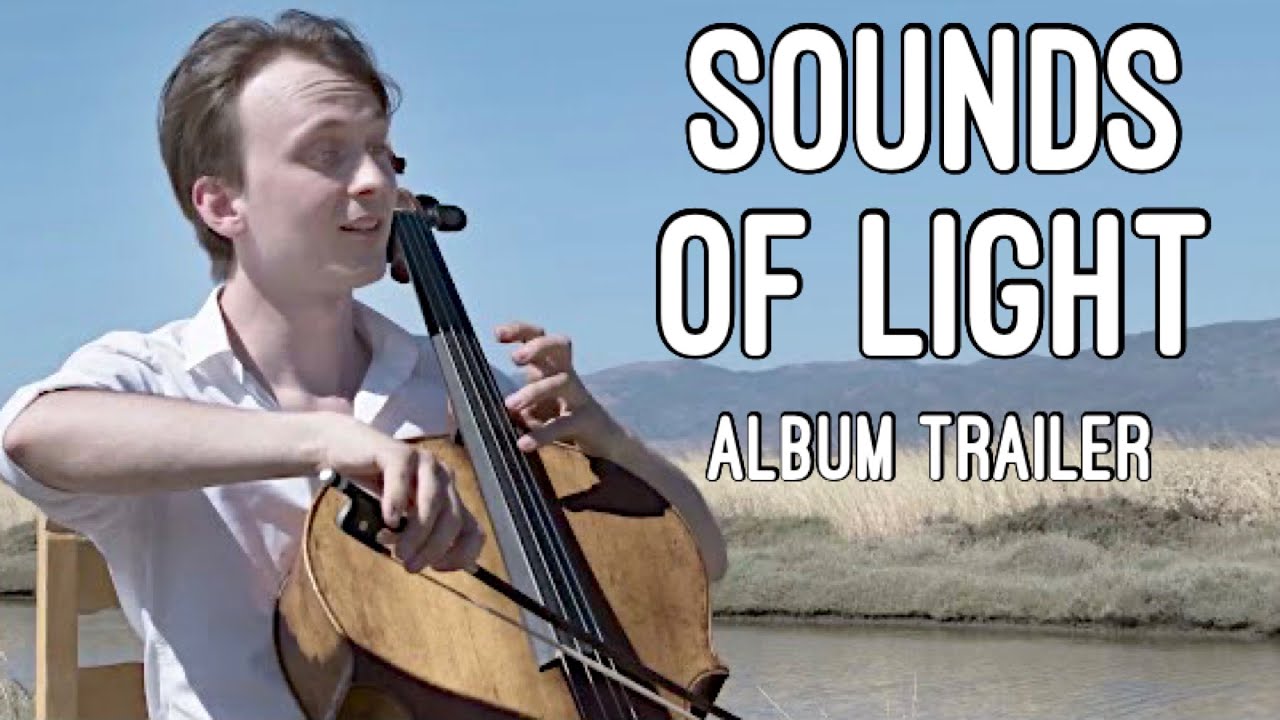 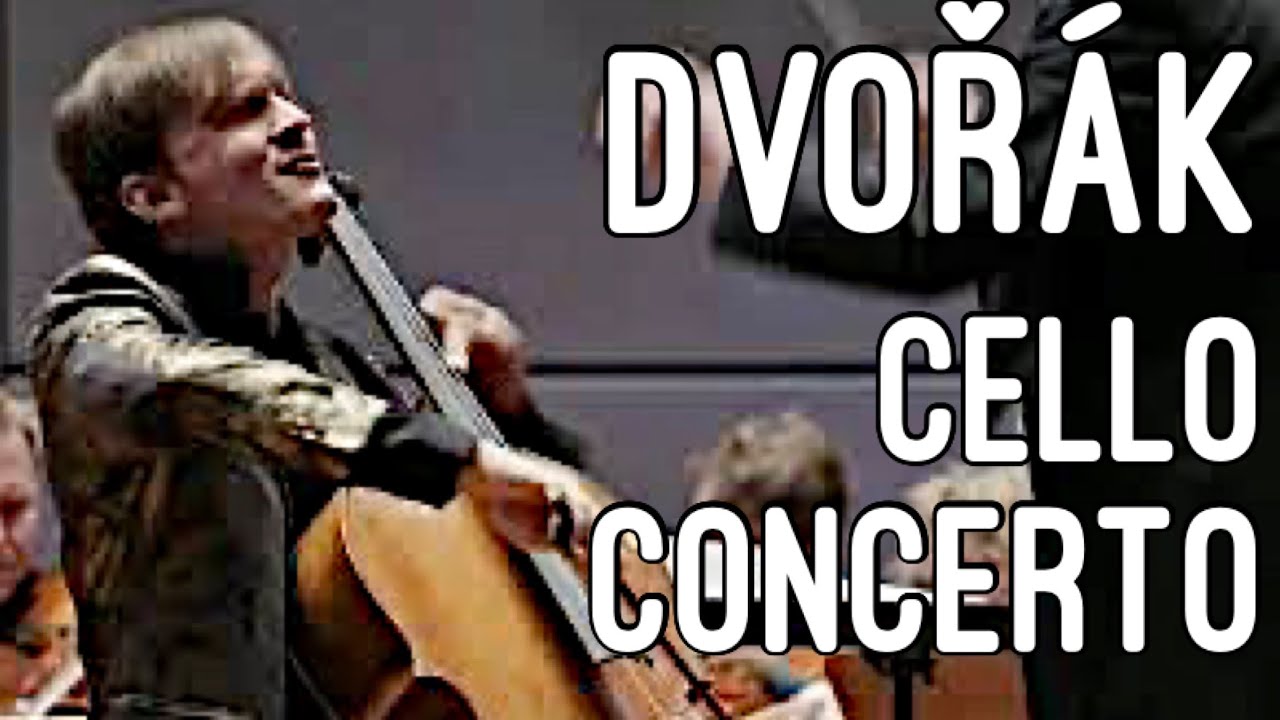 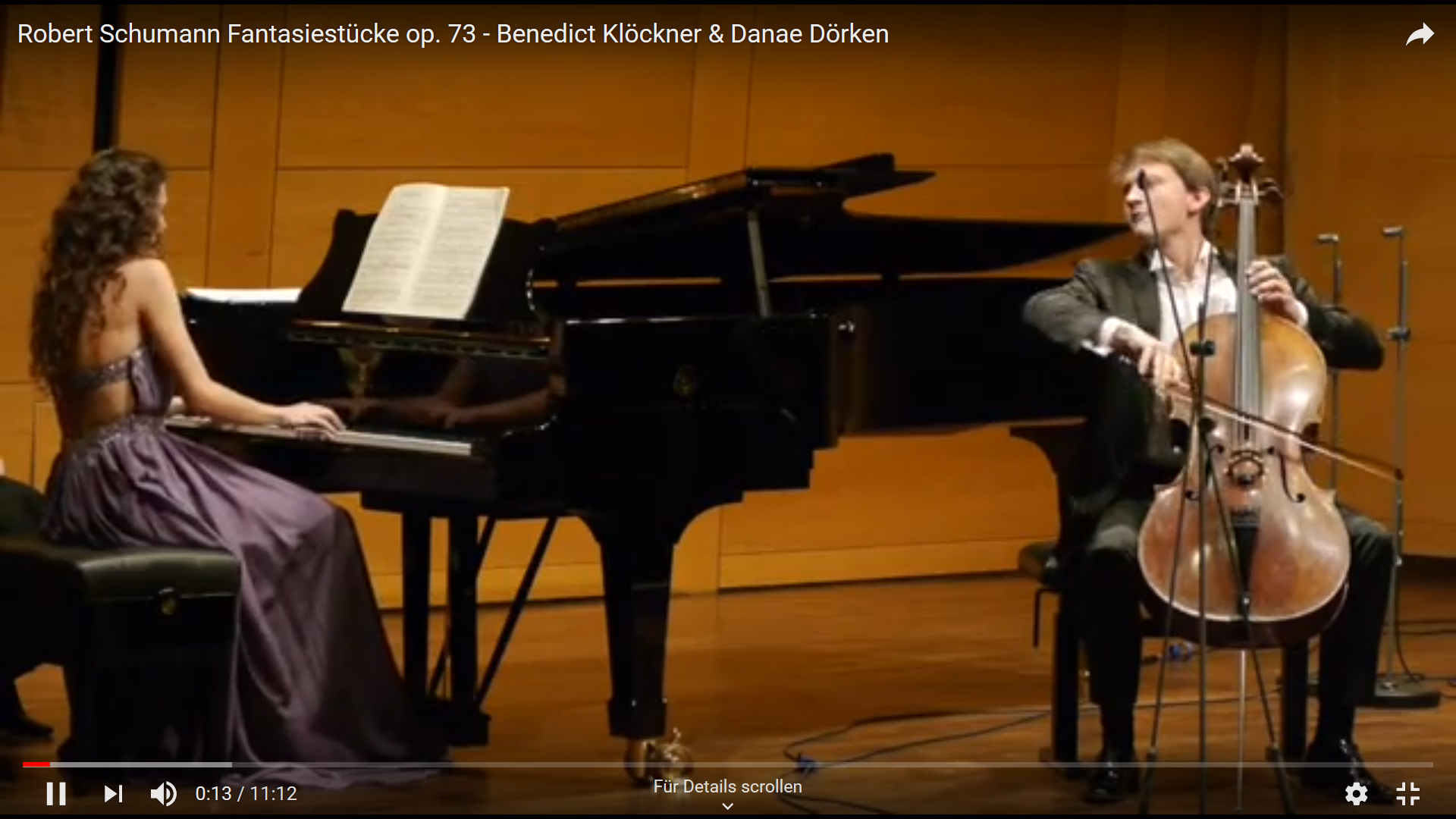 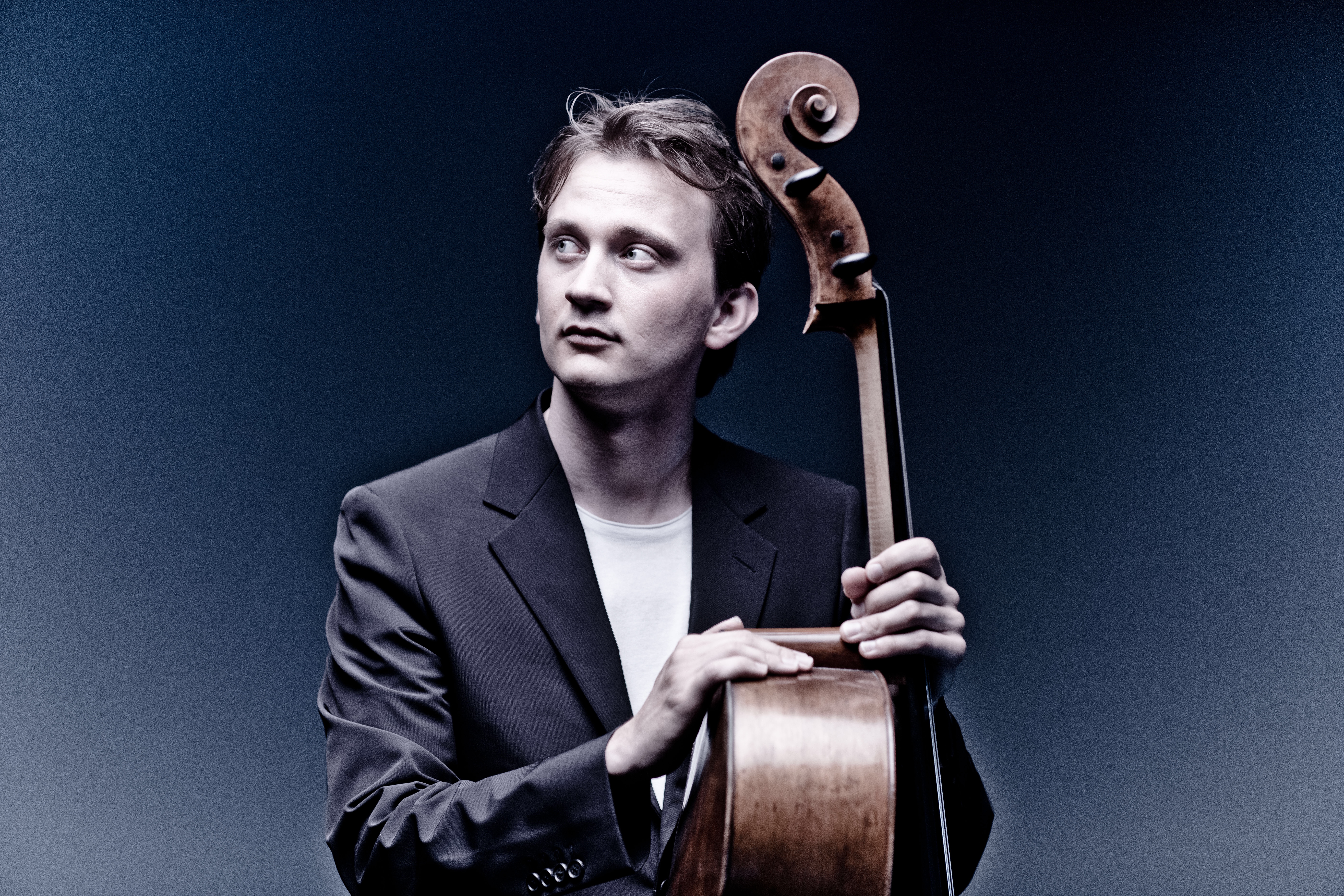 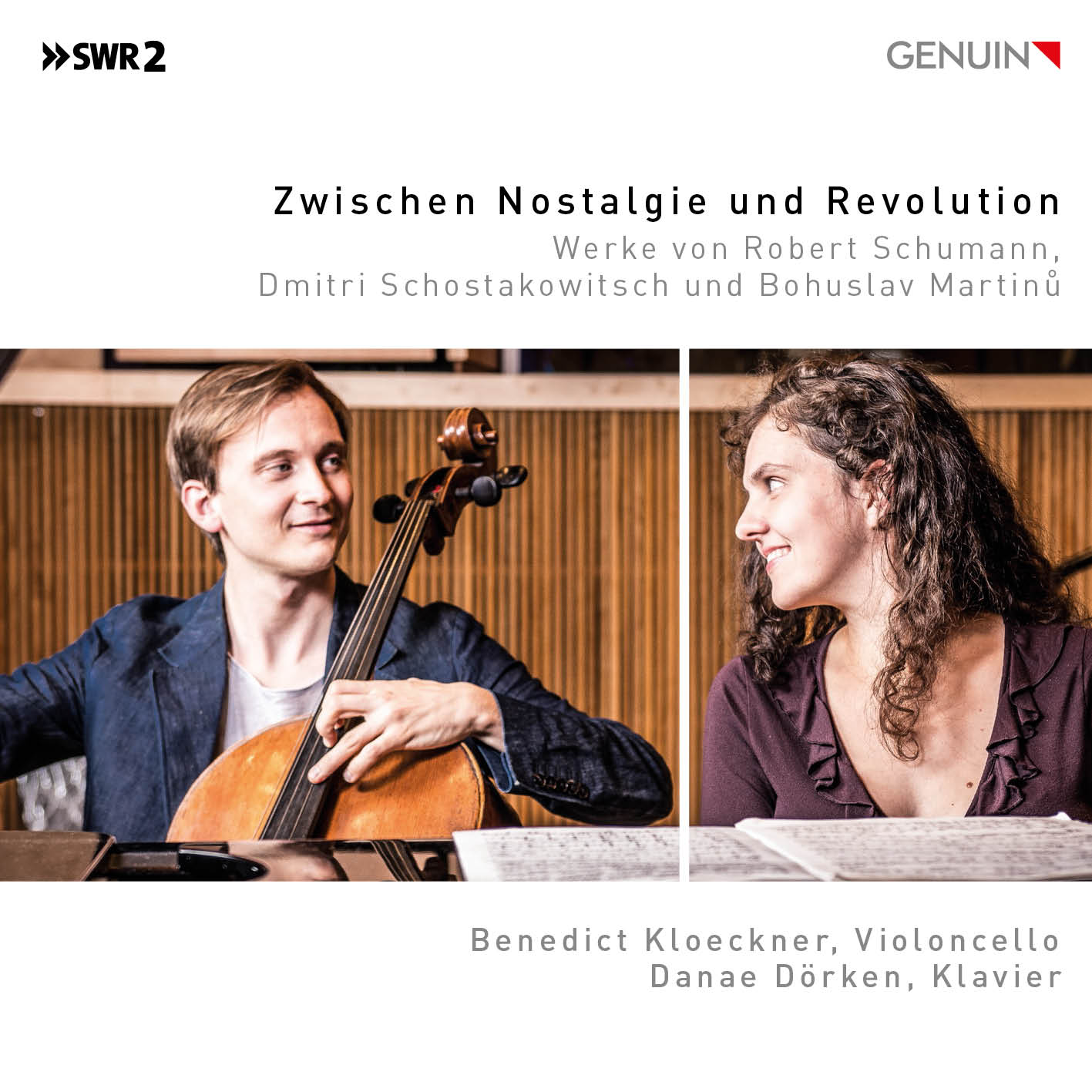