A specialist in performance practice ranging from baroque to modern, she was hailed by German MDR Radio as a “universal specialist” for her recording of Vivaldi Concerti with the Stuttgart Chamber Orchestra on the label Tacet. Benjamin Dunham of Early Music America wrote of her Biber Sonatas: “With this release, Daskalakis propels herself into the front rank of historical violinists.”

Ariadne Daskalakis won prizes at the International ARD-Munich Competition, the St. Louis Symphony Strings Competition and from the Mozart Society Dortmund, the Harvard Music Association and Framingham State University, which awarded her the first Christa McAuliffe Medal. An avid chamber musician, she led the Manon Quartet Berlin for 10 years. She performs regularly as recitalist or, on baroque violin, with her Ensemble Vintage Köln, with which she recorded the complete Rosary Sonatas by Biber for the label BIS and Bach’s “Musical Offering” for Tacet/Eigenart. Most recently she has released the complete violin works by Franz Schubert, together with Paolo Giacometti on fortepiano and with the Kölner Akademie under Michael Alexander Willens for the concerto pieces.

Numerous further recordings document the unusually broad spectrum of her repertoire and the rich depth of her musical experiences. These include the Complete Violin Sonatas by Handel, Fauré and Raff, Violin Concerti by Tartini and 20th century works by Lutoslawski, Janacek and Szymanowski (on the labels Naxos, Carpe Diem and Tudor). Her Handel and Tartini recordings were both Selections of the Month in the The Strad magazine. Recent recordings with period instruments present sonatas by Ferdinand Ries and violin concerti by Jan Kalliwoda on the label cpo.

In 2012 Ariadne Daskalakis founded “Music from Land’s End,” an international summer chamber music festival in Wareham, Massachusetts. In 2015 she has been named Artistic Director of the European Academy for Music and Art Palazzo Ricci Montepulciano. She is based in Cologne and plays a violins by G.B. Guadagnini, Peter Wamsley and Marc De Sterke. 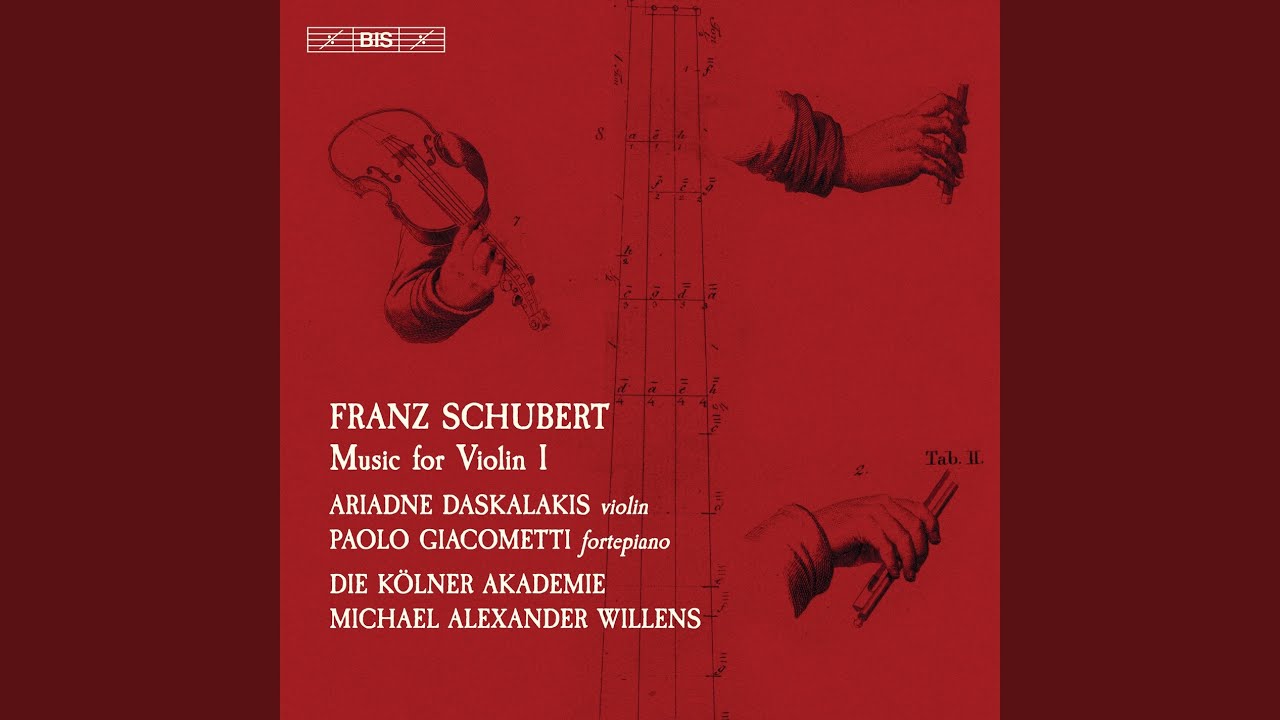 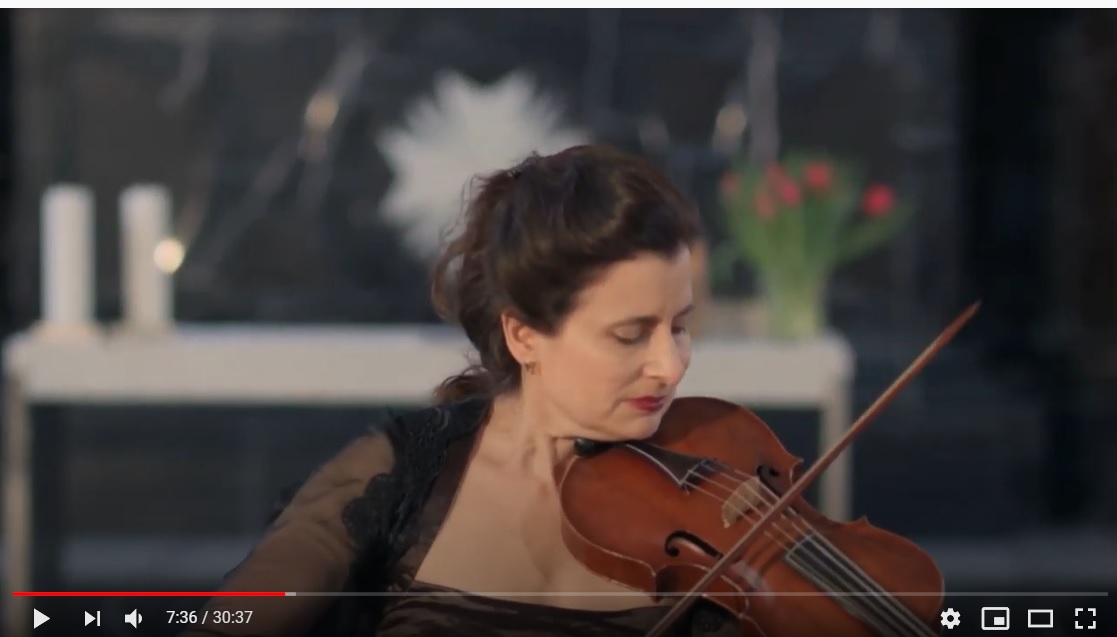 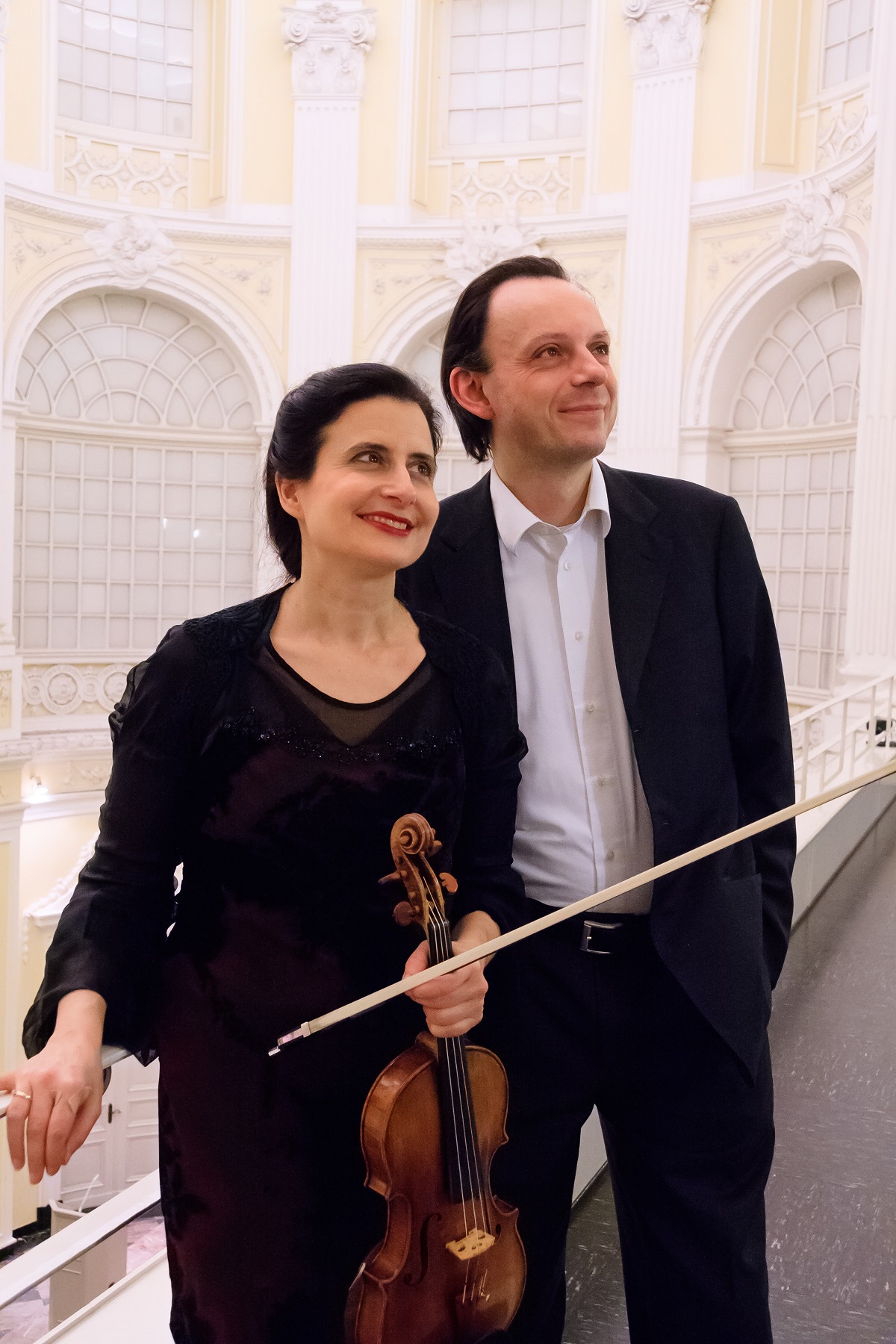 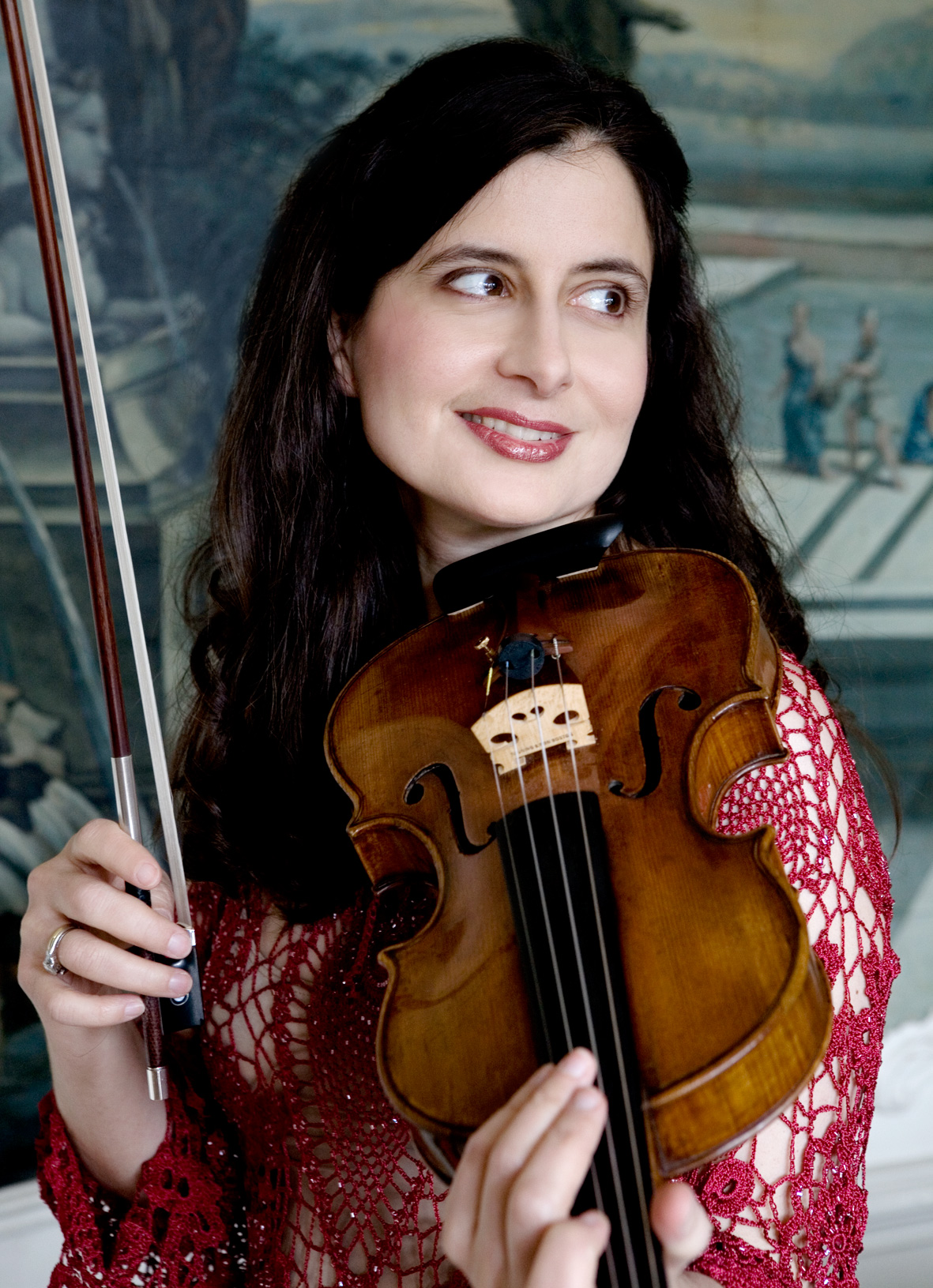