Set in the Arctic town of Bodø (European Capital of Culture 2024) under the never setting sun, Aria Borealis Bodø is a new biennial festival of Early Music presenting concerts, workshops, masterclasses and music-making opportunities, with an innovative international singing competition at its centrepiece (24 June-2 July 2022).

Eight winners have been chosen over one hundred entrants from 39 countries to compete in Bodø on 27 June and 2 July in The Aria Borealis Bodø International Competition for Early Music Singers. The competition aims to encourage singers to specialise in Early Music performance, with a focus on the musical interplay between singers and instrumentalists and the communication with the audience. The Baroque repertoire is at the core of the competition, but elements of folk music will also be explored. The competition jury consists of soprano Dame Emma Kirkby, the Artistic Director of Concerto Copenhagen and harpsichordist Lars Ulrik Mortensen, Theater an der Wien director Stefan Herheim, soprano Tuuli Lindeberg and tenor Anders J. Dahlin. 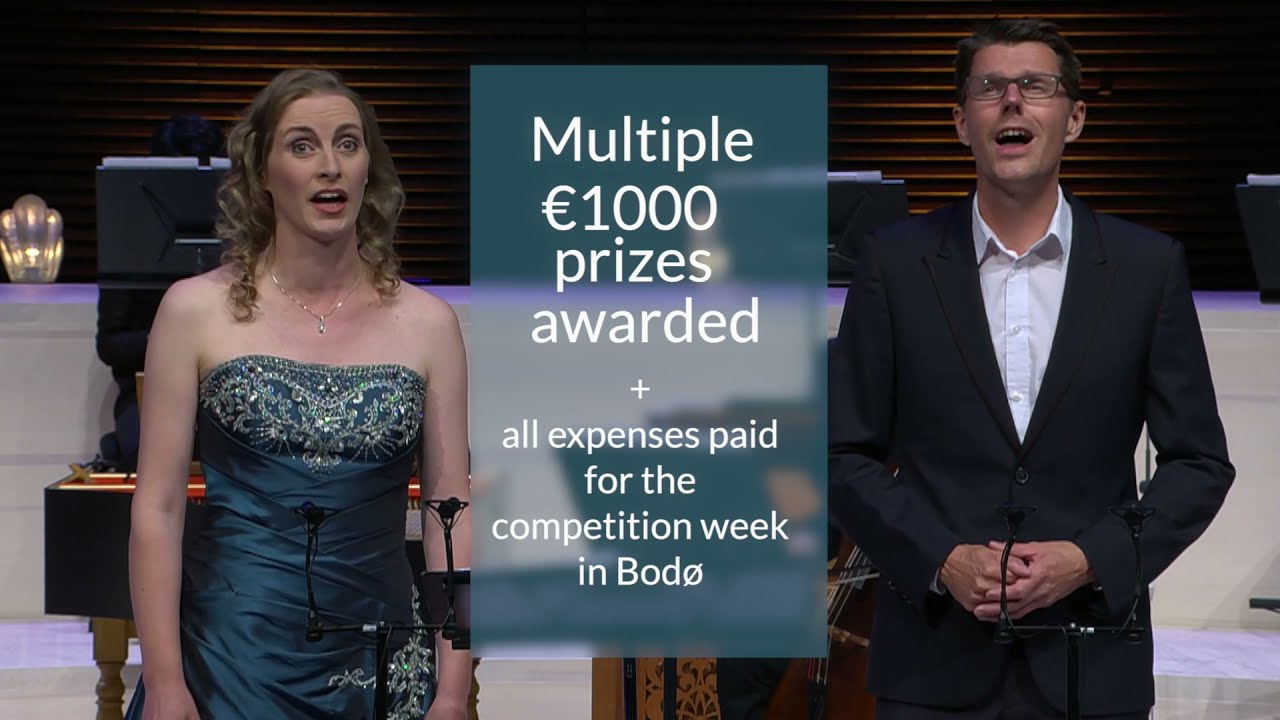 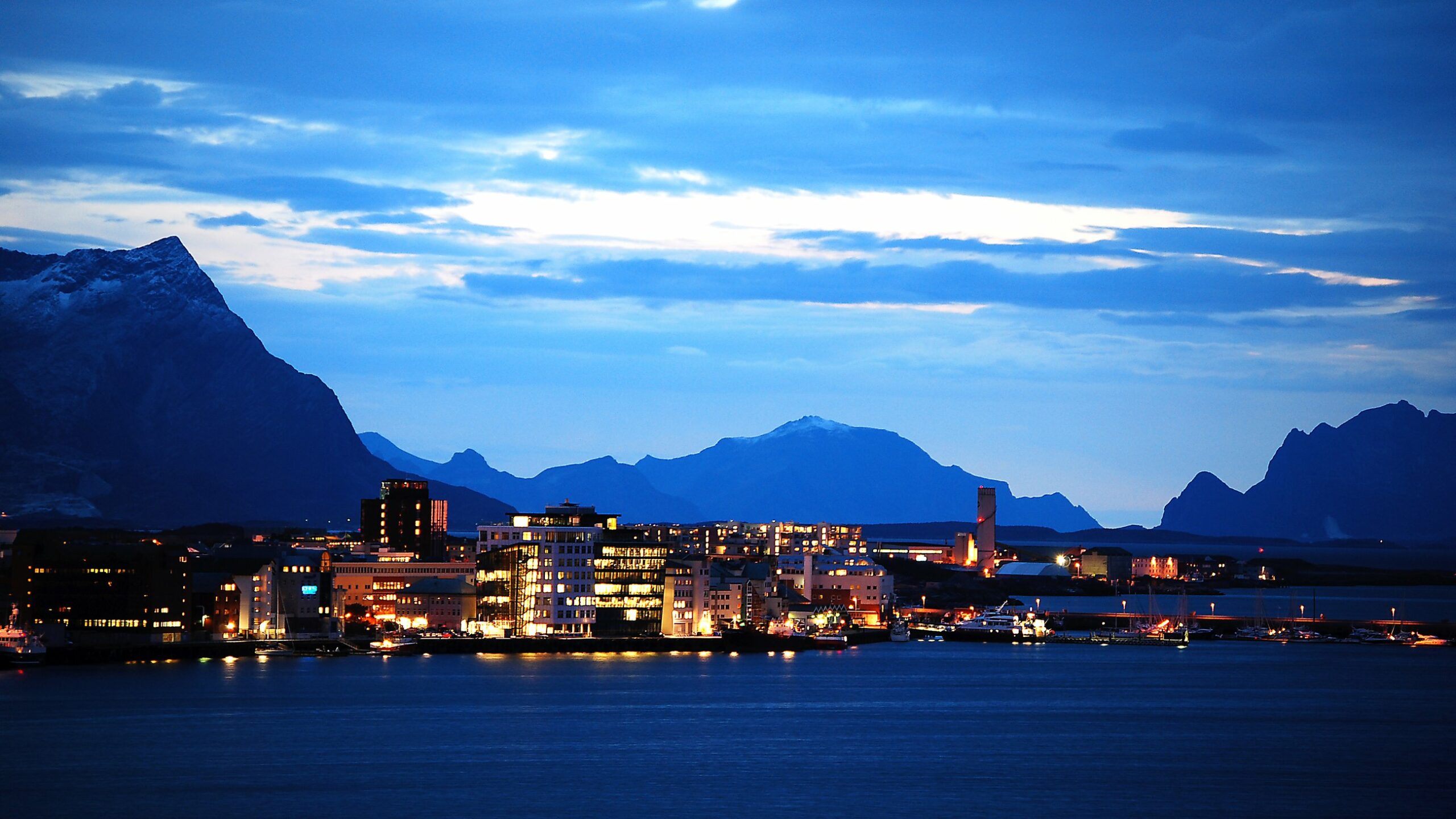 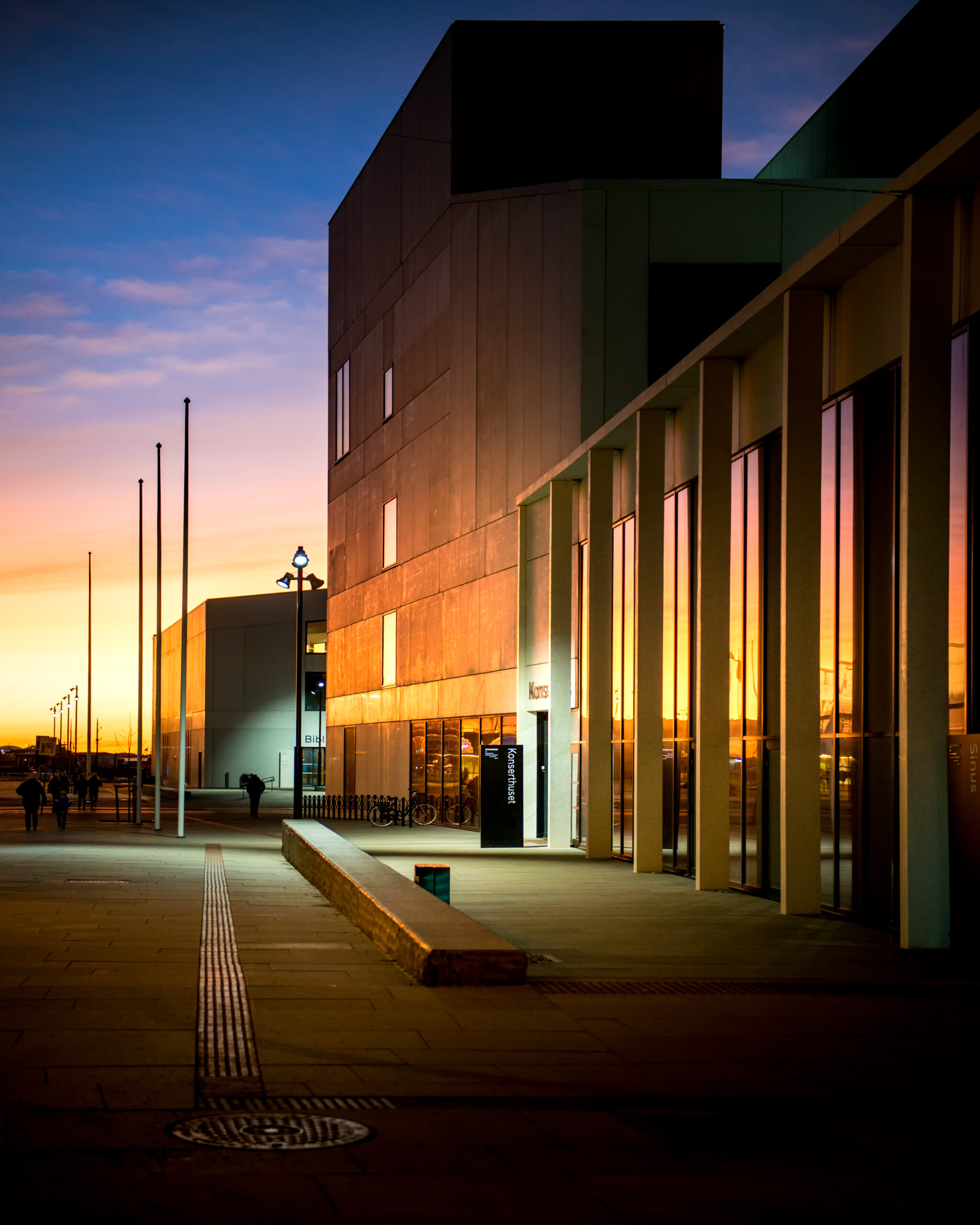