Anja Bihlmaier’s strong musical instinct, abundant charisma and natural leadership have propelled her to the forefront of recently established conductors both on the symphonic and operatic stages.  In August she assumes the role of Chief Conductor of the Residentie Orkest in The Hague alongside her position as Principal Guest Conductor of the Lahti Symphony Orchestra.

Bihlmaier opens the 21/22 season at the Amsterdam Concertgebouw commencing her tenure as Chief Conductor of the Residentie Orkest, swiftly followed by opening concerts of the orchestra’s long-anticipated new hall, Amare.  Besides regular concerts in Amsterdam and The Hague, she conducts the orchestra at the Bodensee Festival in May and a tour of Germany is planned next season.  Programmes include Mahler Symphony No 4, Sibelius Symphonies Nos 2 and 5 and Verdi Requiem, plus Schumann Symphonies which will be recorded for later release.

Following studies at the Freiburg Conservatory of Music, Anja Bihlmaier won a scholarship to study with Dennis Russell Davies and Jorge Rotter at the Salzburg Mozarteum.  She won further scholarships from the Brahms Foundation and was admitted onto the Deutsche Dirgentenforum.  She now makes her home in The Hague where she can indulge her love of nature, surfing and cycling. 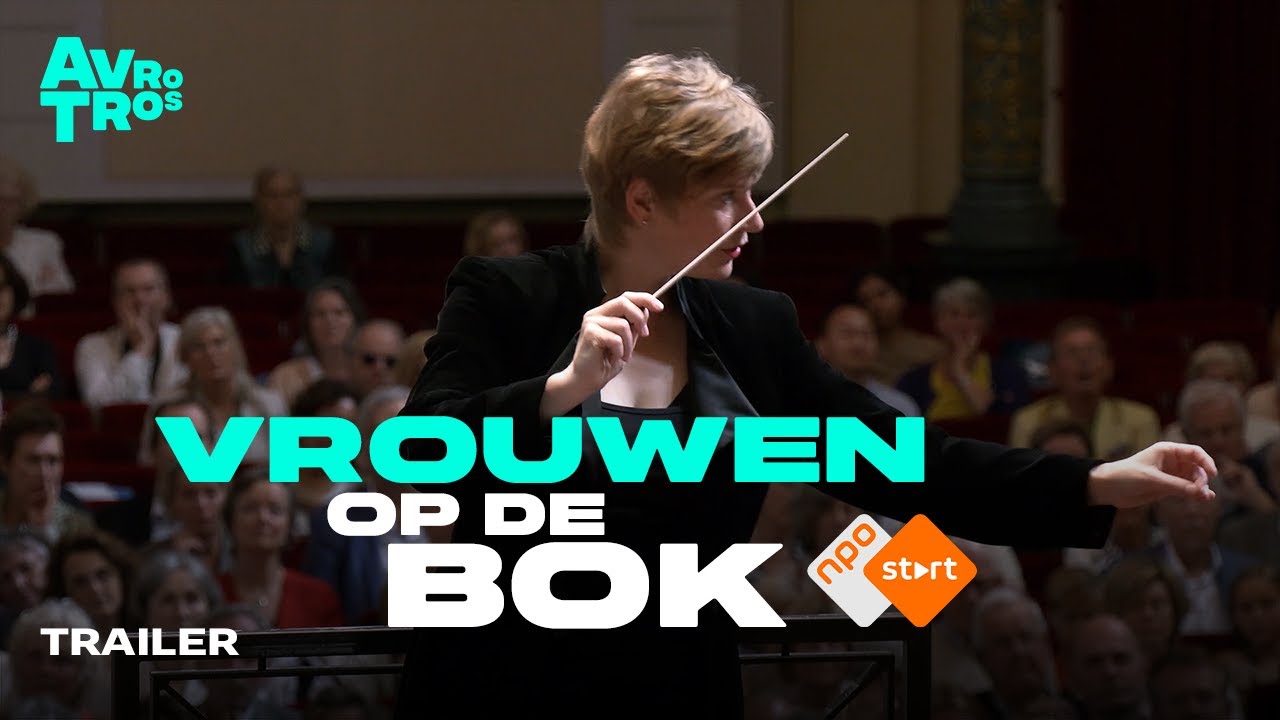 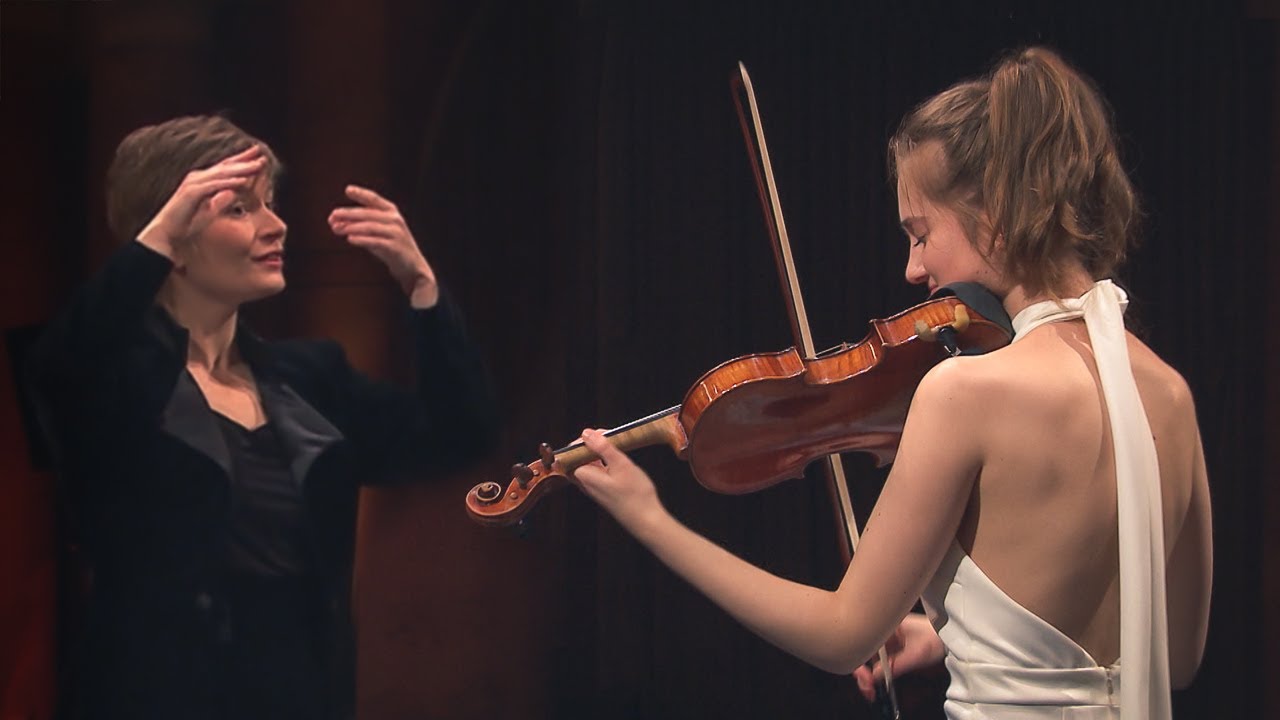 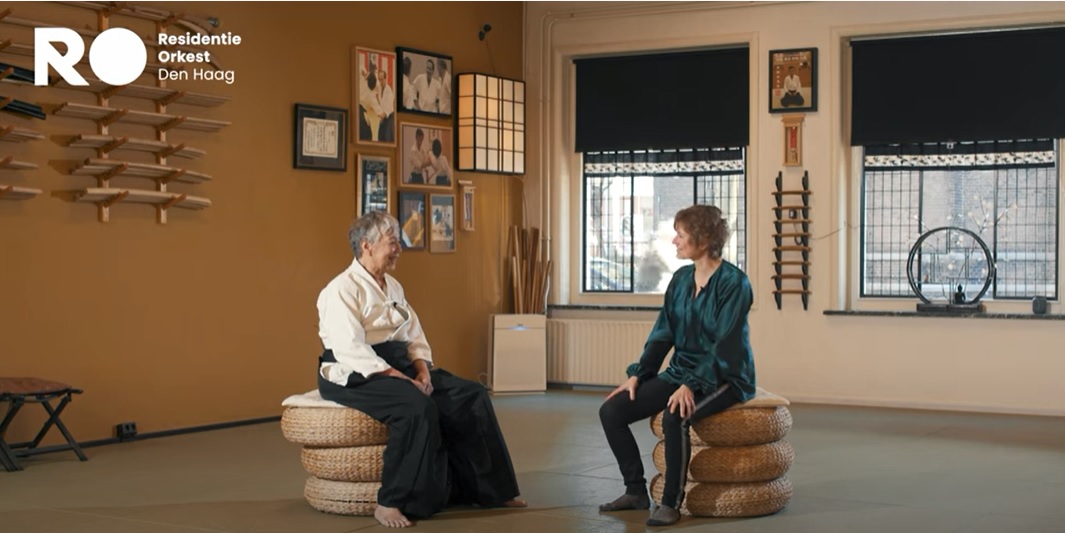 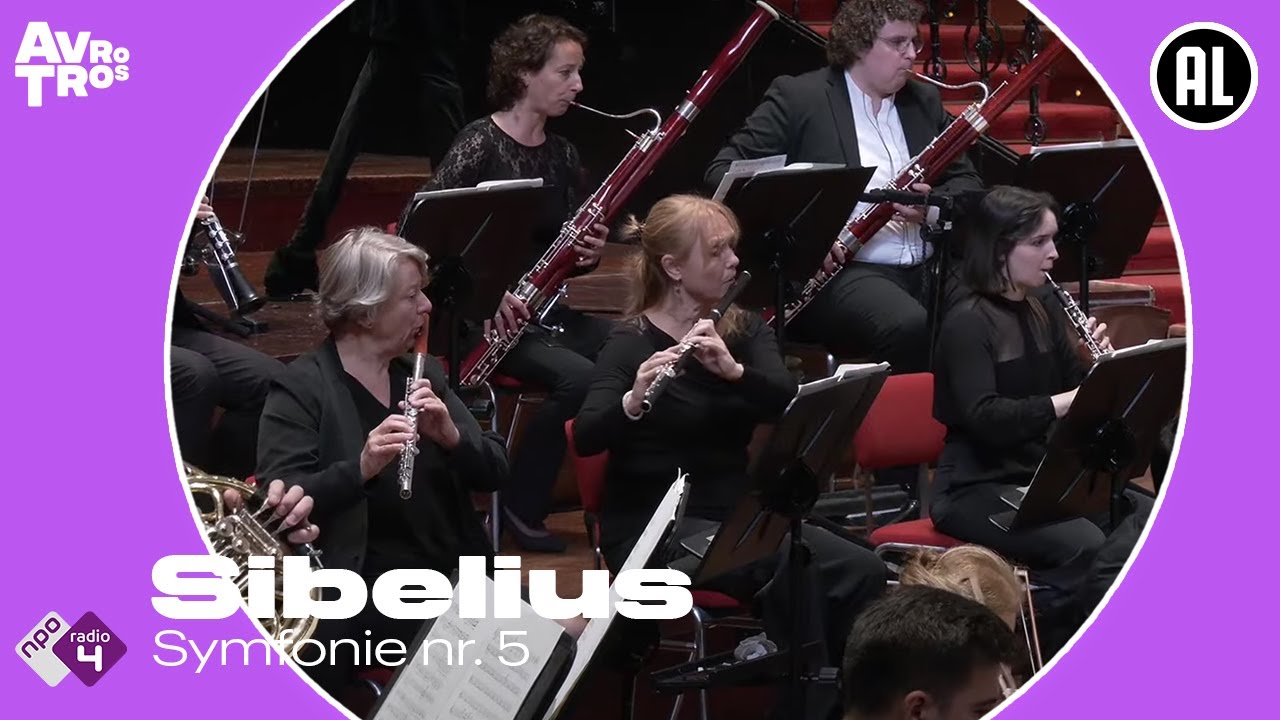 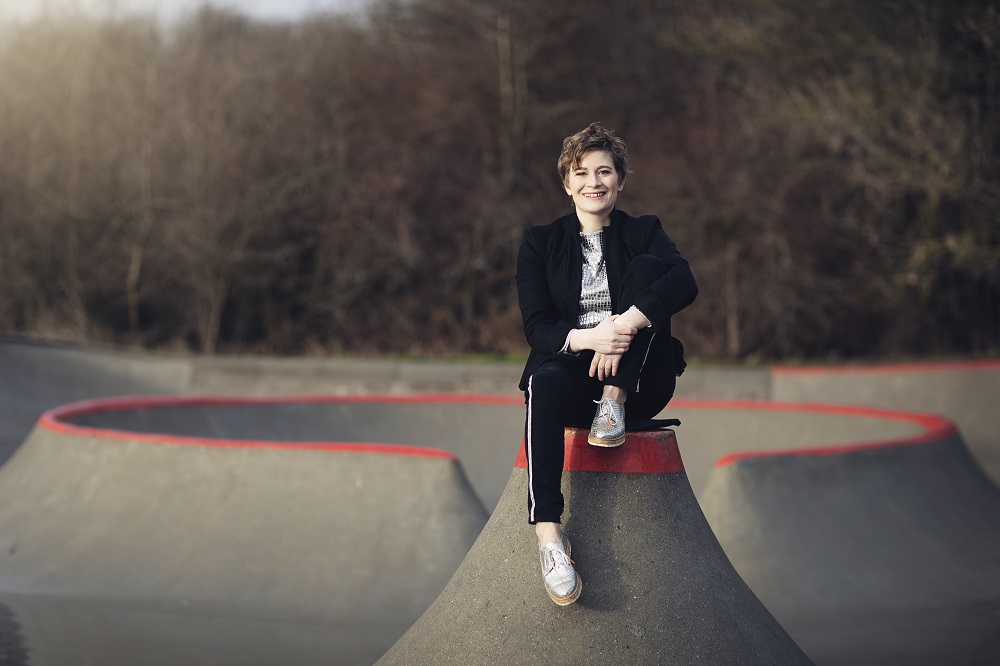 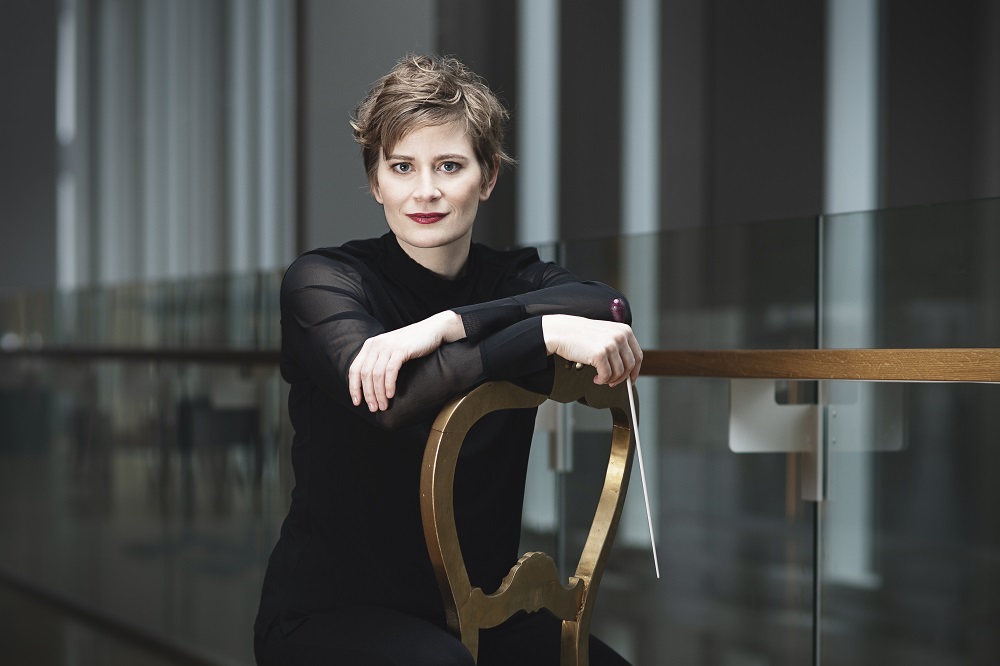 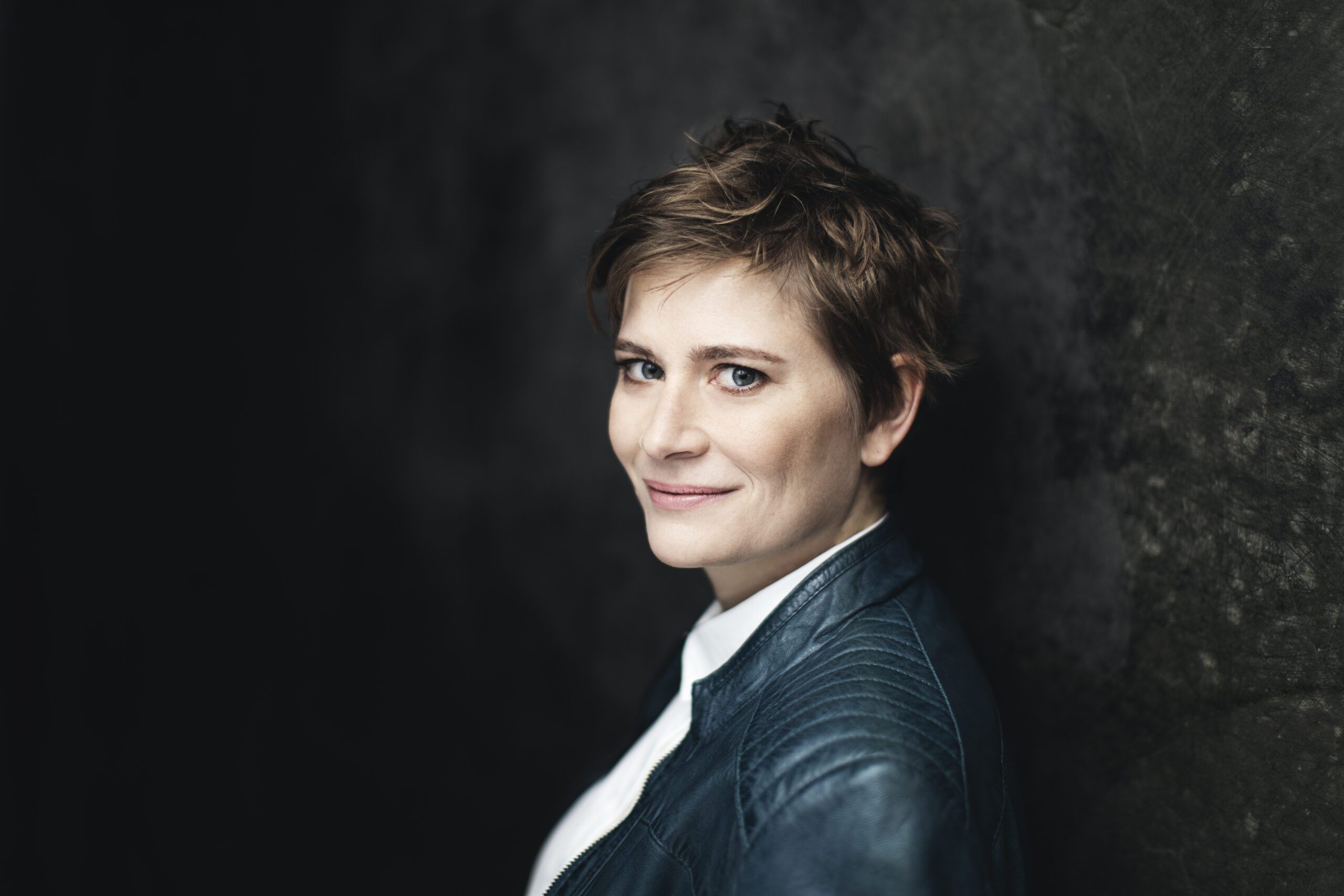 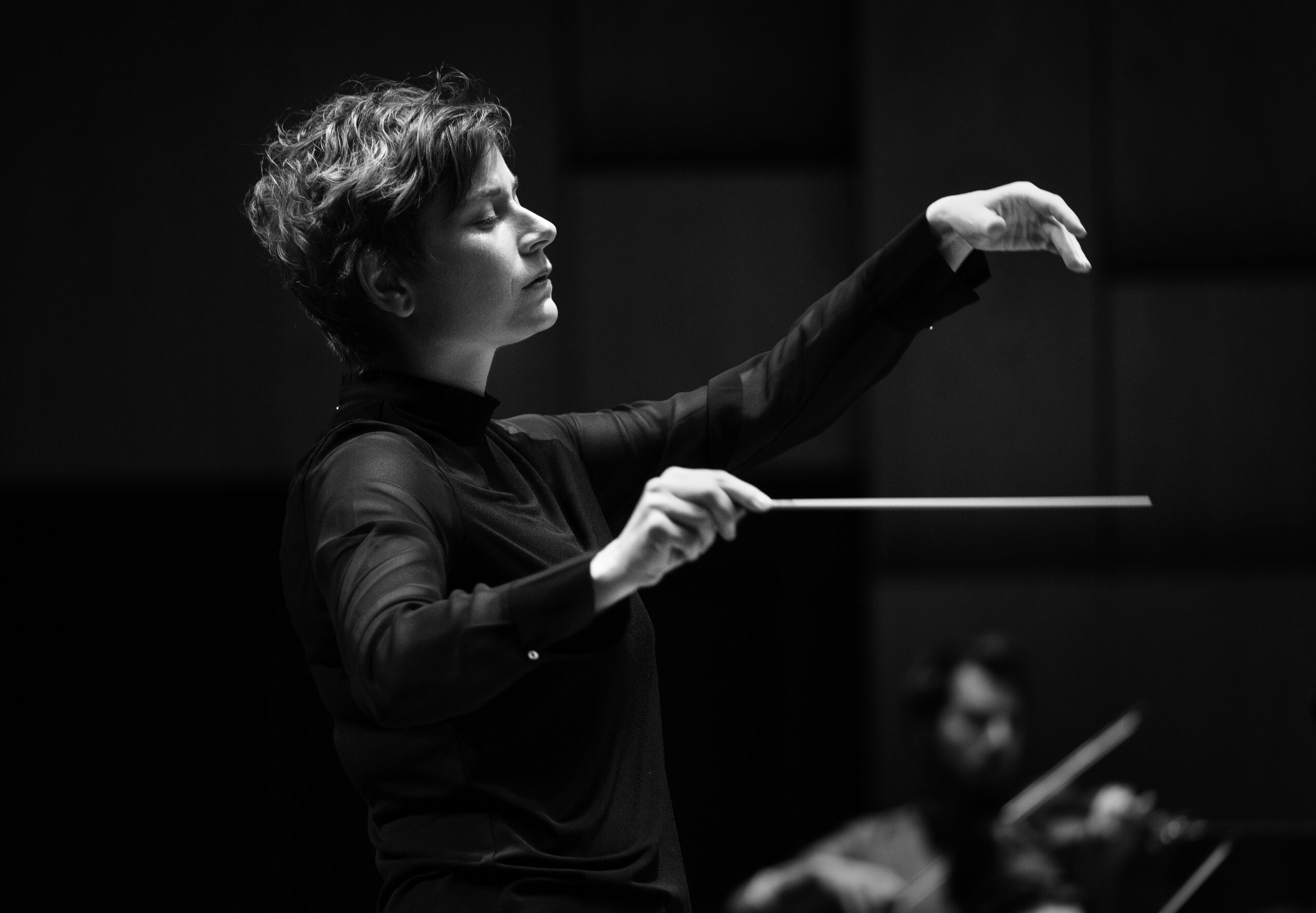