As a conductor, Alejo Pérez possesses an inherent stylistic awareness and the ability to bring every detail of the most complex score to life. This has consistently secured him a firm place on the international opera and concert scene.

In recent seasons, the conductor has shown his worth at the Salzburg Festival (including a performance of Gounod’s “Faust” with the Vienna Philharmonic), at the Teatro Colón with “Parsifal” and “Der Rosenkavalier”, as well as at the Semperoper Dresden with “Carmen” and at the Lyric Opera of Chicago with “Eugene Onegin”.

In September 2019 he started his tenure as Music Director of the Opera Vlaanderen, where in the course of his first season he conducted Verdi’s “Don Carlos” (Johan Simons) and Messa da Requiem, Schreker’s rarely performed “Schmied von Gent”, “Sacre” (Bausch/Cherkaoui) as well as concerts with music by Beethoven, Schönberg, Berio and Mahler. Further season highlights included his debut with the Seoul Philharmonic Orchestra and a new production of “Turandot” at Teatro dell’Opera di Roma directed by Ai Weiwei.

The polyglot Argentinian studied both composition and conducting, in addition to piano, in his native Buenos Aires. Formative periods at the start of his career included assisting the composer Peter Eötvös, whose operas “Angels in America” and “Lady Sarashina” were premiered under Pérez’ direction, as well as Christoph von Dohnányi at the NDR Symphony Orchestra, which he regularly conducted.

Between 2009 and 2012 Alejo Pérez was Music Director of the venerable Teatro Argentino de La Plata, to which he brought a new lease of life. He was praised by critics and audiences alike for performances of works including Mahler’s Symphony No. 8 and new productions of “Nabucco”, “Don Carlos”, “La Damnation de Faust”, “Lady Macbeth of the Mtsensk District”, “Tristan und Isolde” and “Rheingold”.

Alejo Pérez was one of the main conductors at the Teatro Real Madrid from 2010 during the era of Gerard Mortier, closely working with the Orquesta Sinfónica de Madrid for concerts with Plácido Domingo, Teresa Berganza and Ian Bostridge, and celebrated performances of “Rienzi”, “Don Giovanni”, “Death in Venice”, Golijov’s “Ainadamar” and Rihm’s “Die Eroberung von Mexico”. He also continues to enjoy long working relationships with the Opéra de Lyon (“Pelléas et Mélisande”, “The Stigmatized” and Raskatov’s “GerMANIA”) and the Teatro dell’Opera di Roma (“La Cenerentola”, “The Nose” and “Lulu”). 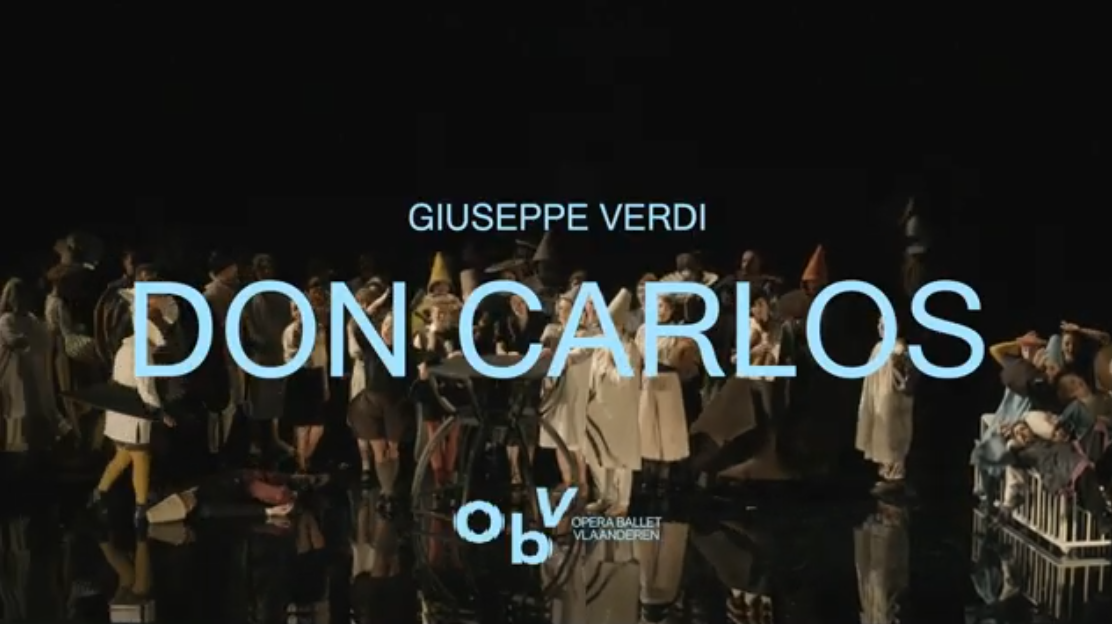 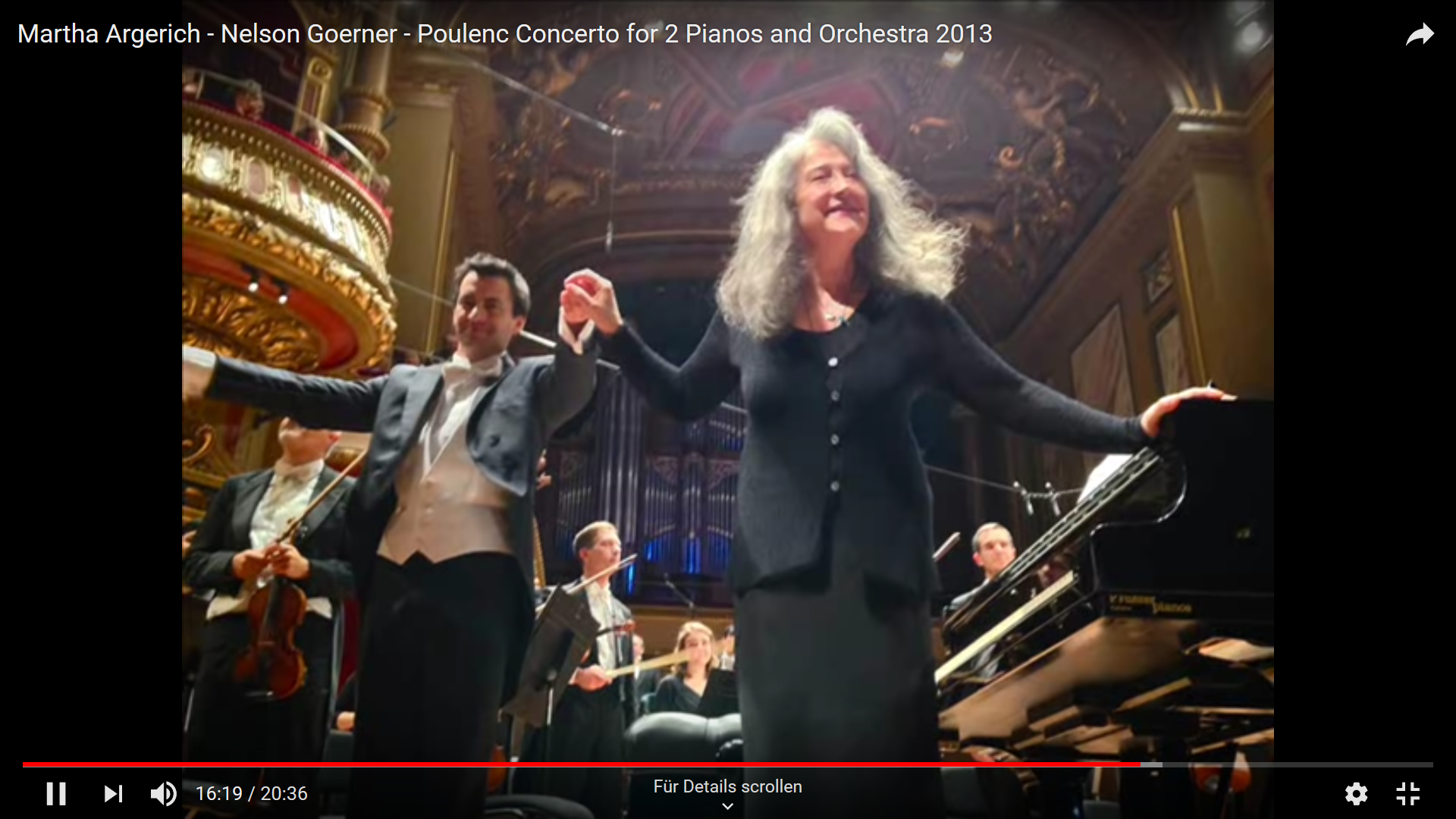 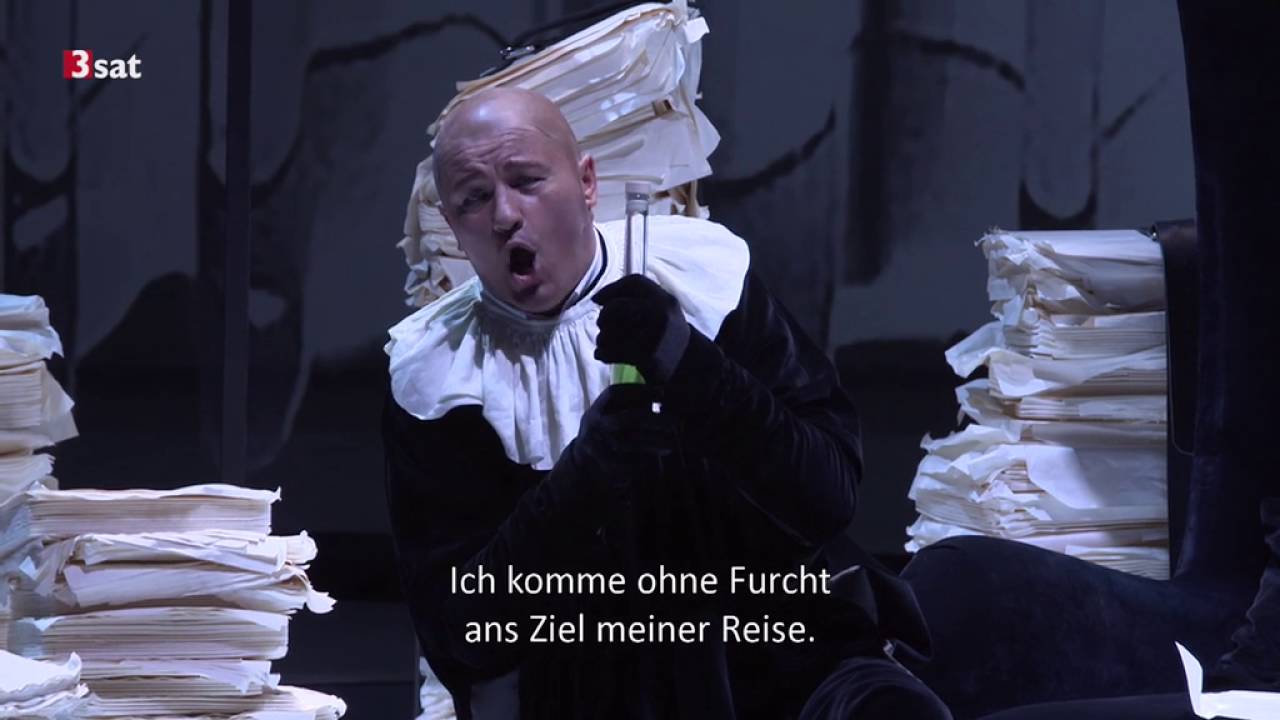 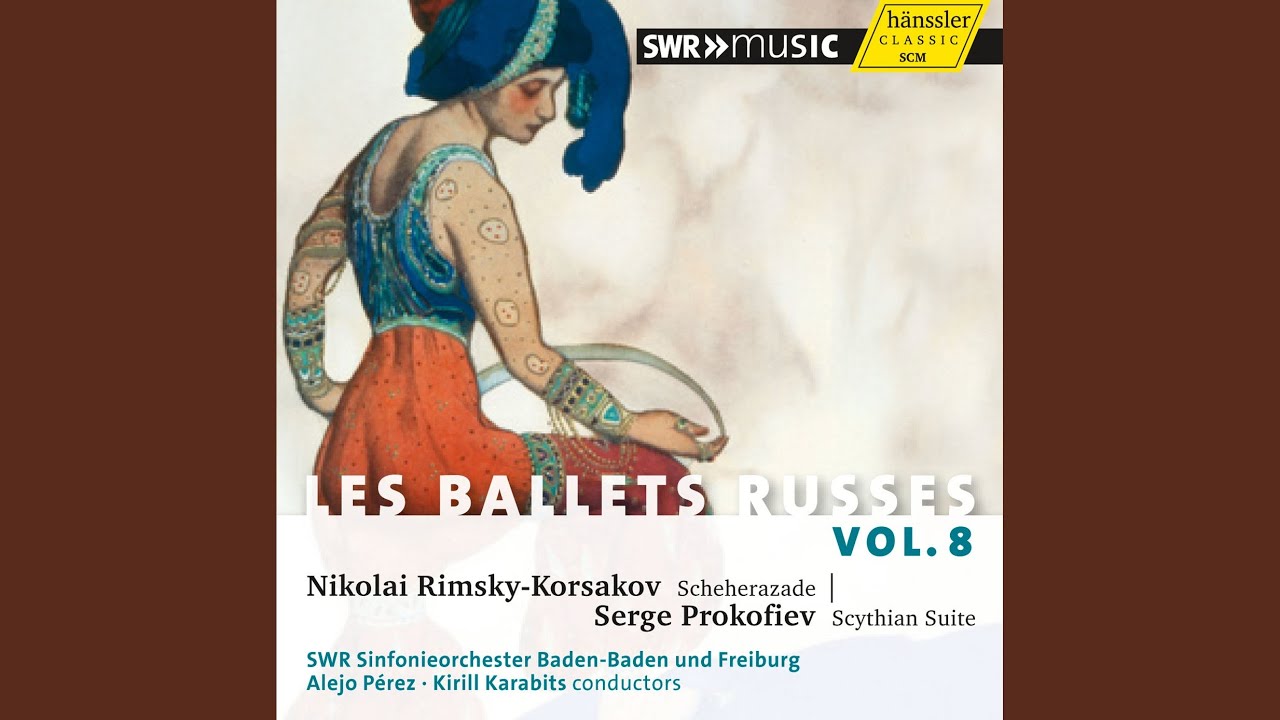 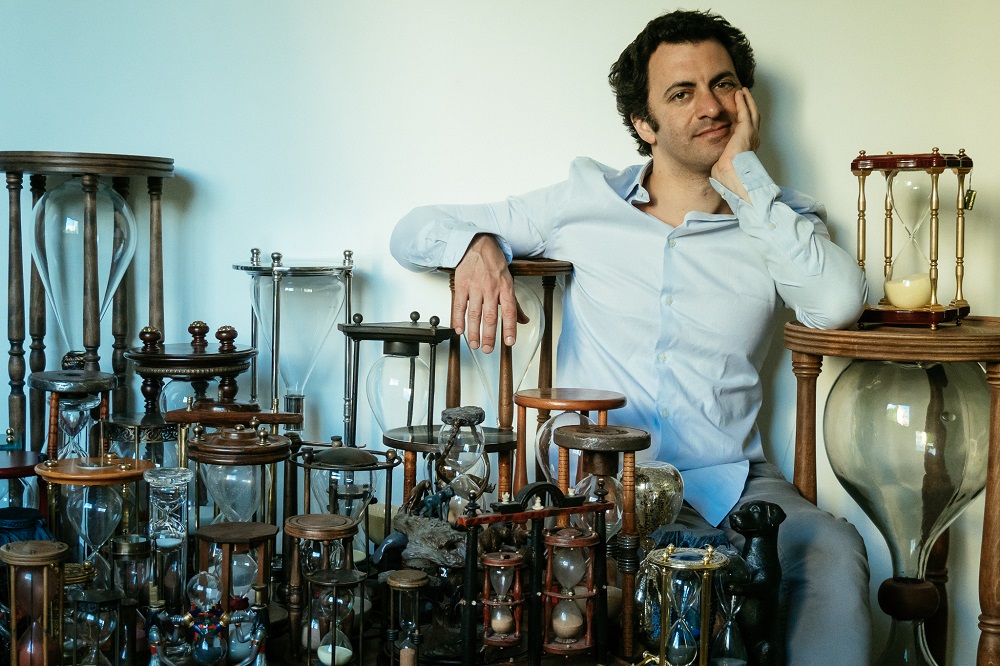 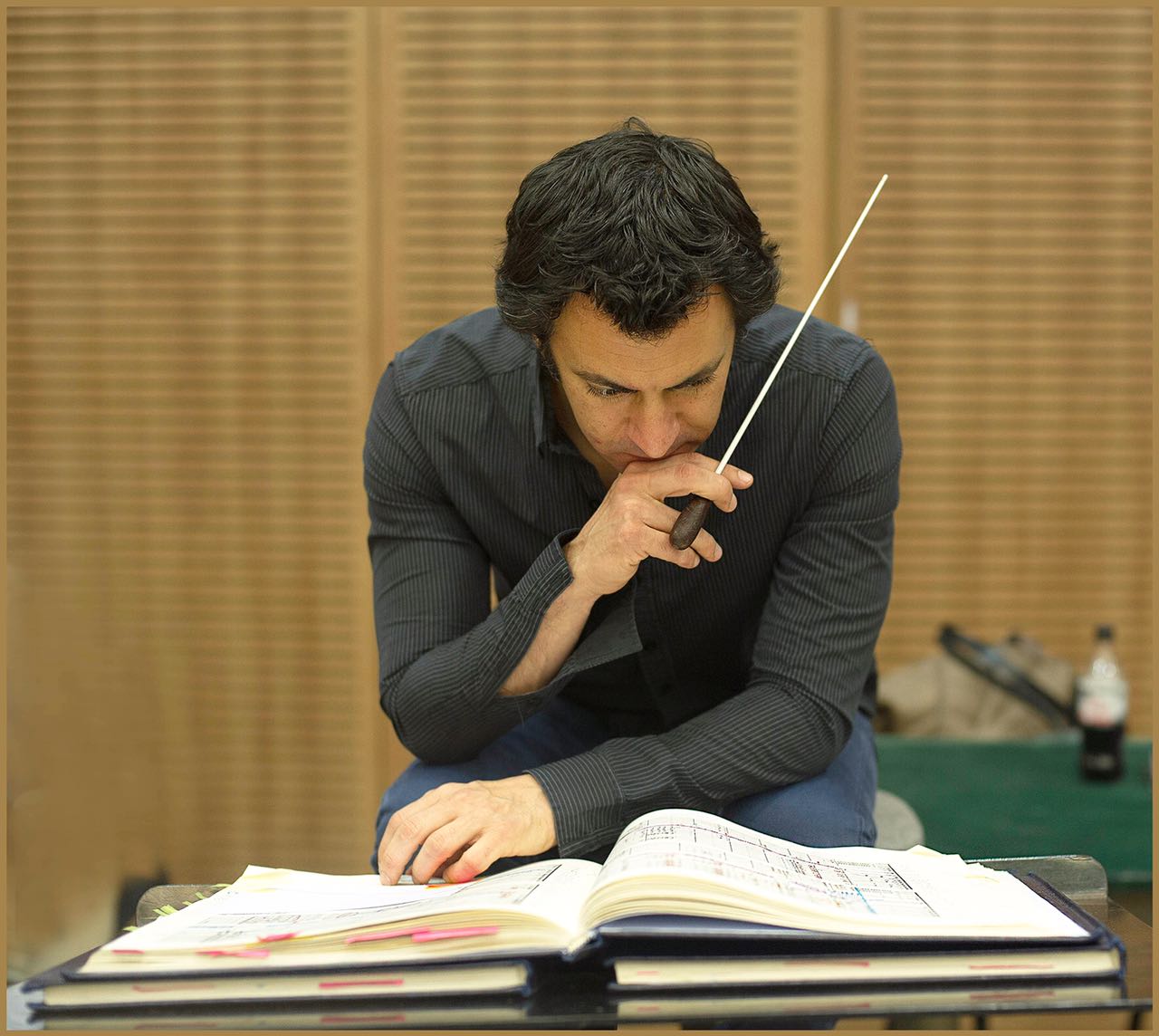 A new chapter begins at Opera Vlaanderen with Alejo Pérez