Belgian clarinettist Annelien Van Wauwe is forging a reputation as one of the most exciting and original clarinettists of her generation, captivating audiences with her expressive, intense and lyrical performances. A former BBC Radio 3 New Generation Artist, Annelien has won numerous
international competitions. Her joint Second Prize award at the ARD International Music Competition in Munich in 2012 was a decisive step towards international recognition.

In 2018, she won a Borletti-Buitoni Trust Award. She has performed with orchestras including the Bavarian Radio Symphony, Mozarteum Orchester Salzburg, Brussels Philharmonic, Royal Liverpool Philharmonic andm any of the BBC Symphonic and Philharmonic Orchestras. Annelien has appeared at prestigious venues including the Tonhalle Zürich, Berliner Philharmonie, Wigmore Hall, Amsterdam Concertgebouw and Palace of Arts in Budapest. She is a regular guest at international festivals such as the Lucerne Festival, Cheltenham Festival, West Cork Chamber Music Festival and the Festival de Radio France in Montpellier.

In 2017, Annelien made her BBC Proms debut at Cadogan Hall and in 2018, she performed Mozart Clarinet Concerto with the BBC Scottish Symphony
Orchestra and Thomas Dausgaard in a televised Prom from the Royal Albert Hall.

She records exclusively for Pentatone; her debut album Belle époque with the Orchestre National de Lille conducted by Alexandre Bloch was released in 2019. Previous recordings include a CD of Weinberg and Prokofiev with pianist Lucas Blondeel, released on Genuin Classics in 2015; the album received rave reviews and won Annelien a Klara Award for Young Talent of the Year from the Flemish Radio. An inspired chamber musician, Annelien is the co-founder of Brussels-based CAROUSEL Chamber Music Ensemble. Formed in 2018, the group brings together eleven international exceptional musicians with the aim of performing existing and new chamber music at the highest level.

Annelien’s infectious passion and interest in new music have inspired composers to write for her – in 2017, Manfred Trojahn dedicated his Sonata V to Annelien. Her intensive practice of yoga, with its positive influence on her clarinet playing, led her to commission SUTRA, a concerto for clarinet, orchestra and electronics from Wim Henderickx. The new work will be based on breath and meditation, and it is cocommissioned
by BBC Radio 3 and the Borletti-Buitoni Trust.

She originally studied with Sabine Meyer in Lübeck, Pascal Moragues in Paris, Alessandro Carbonare in Rome and Wenzel Fuchs and Ralf Forster in Berlin. She has also participated in masterclasses with Yehuda Gilad. 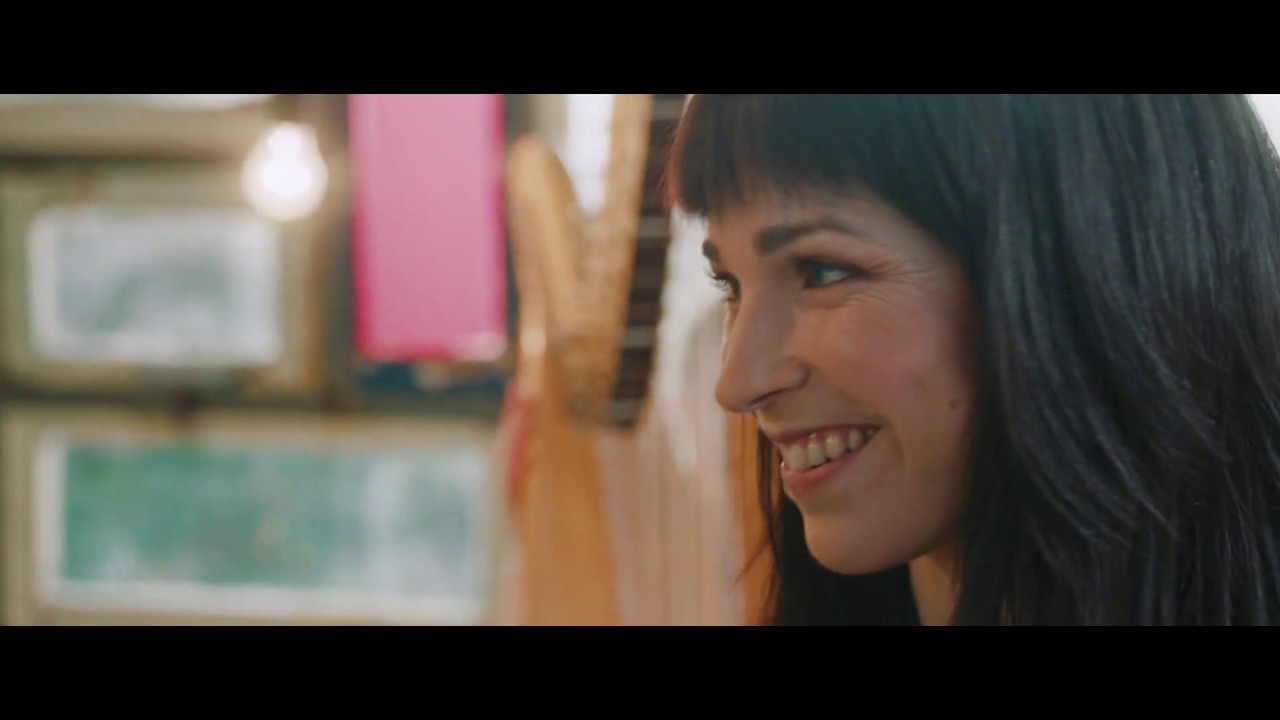 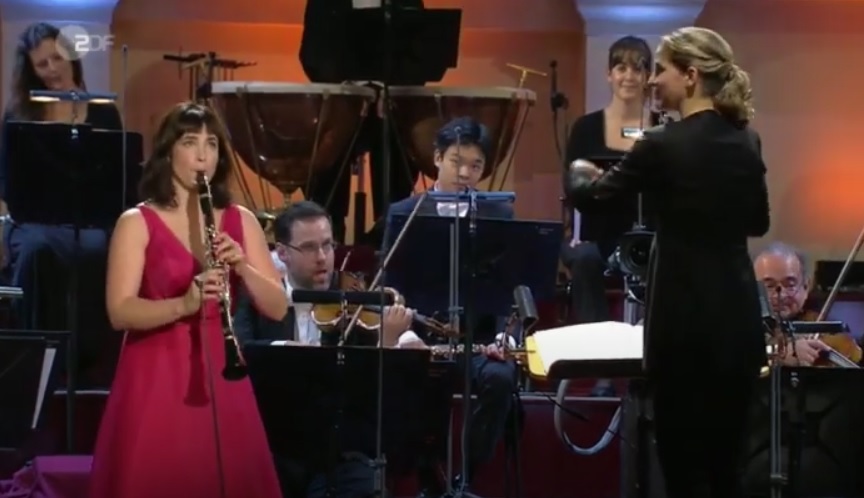 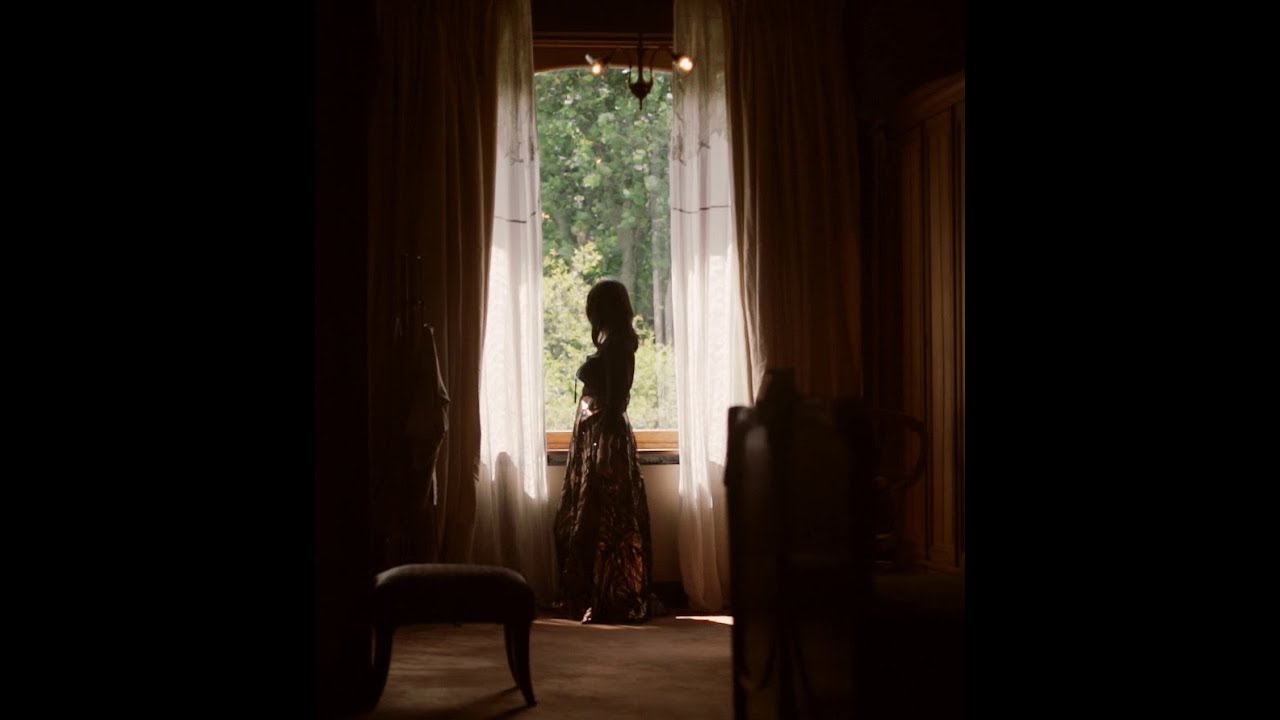 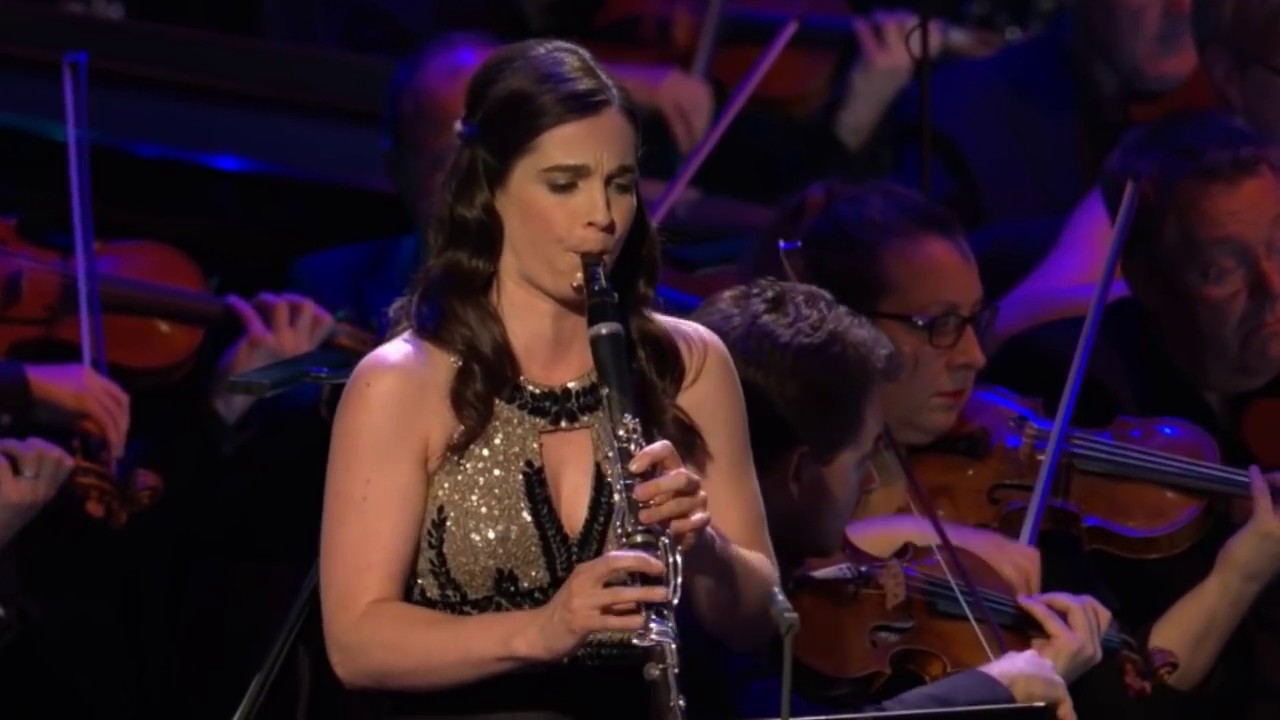 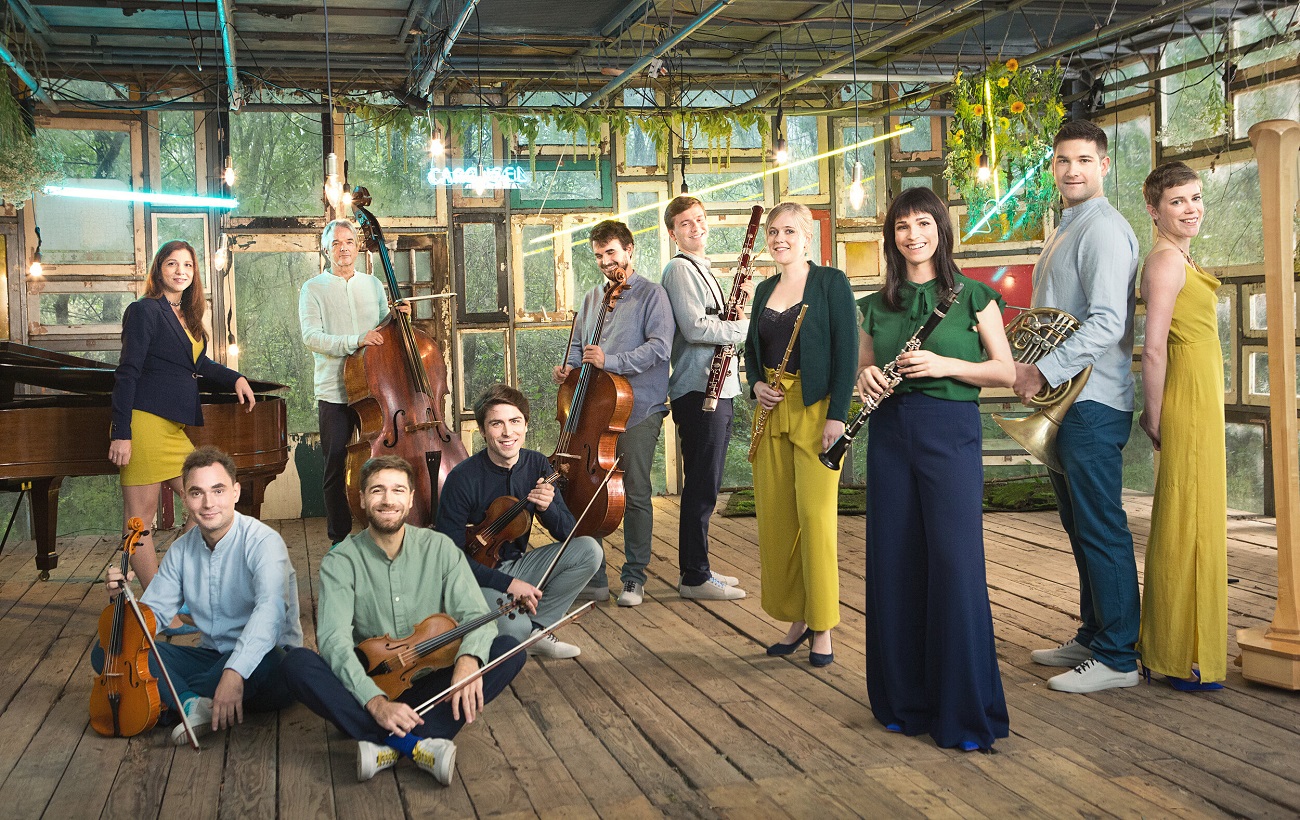 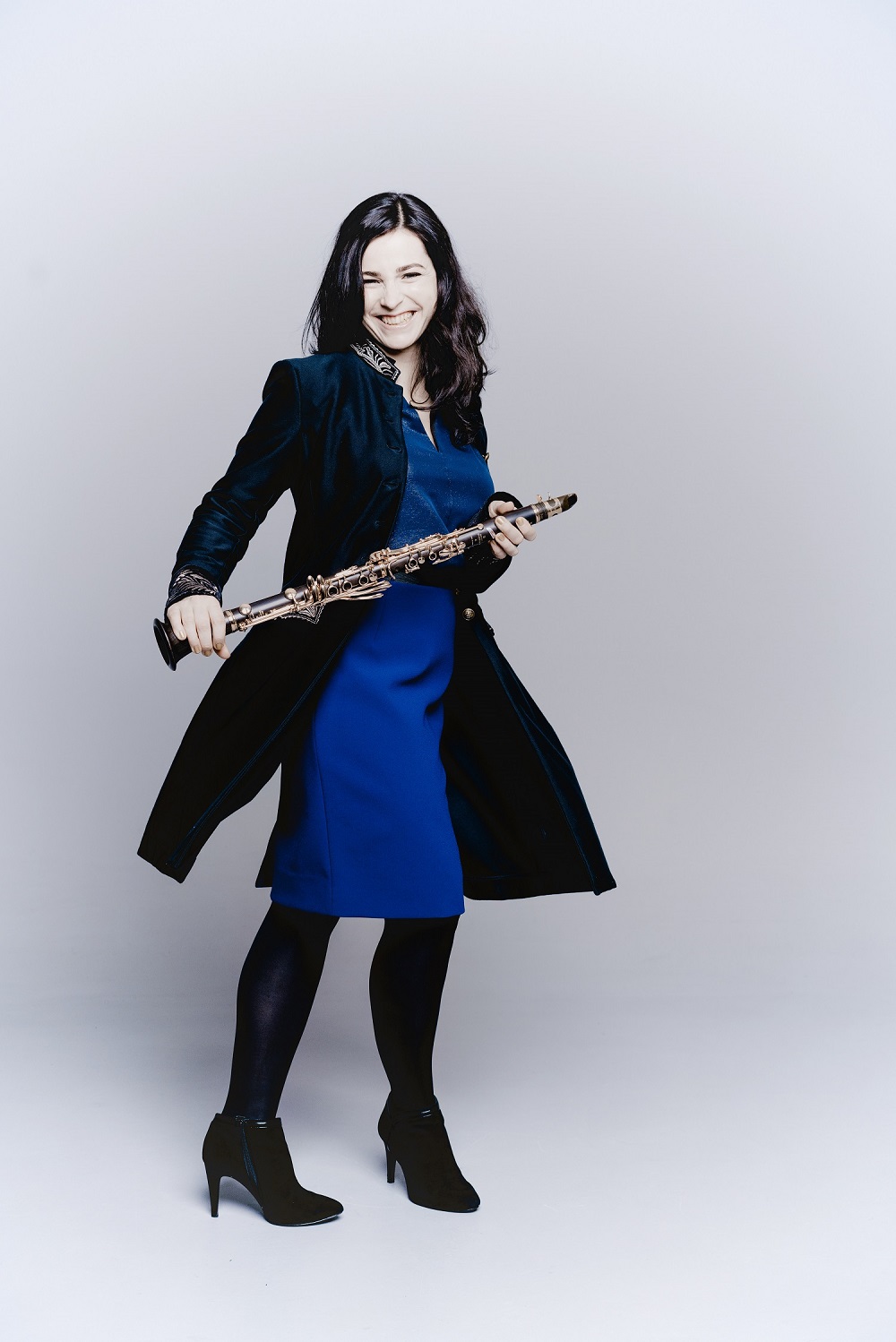 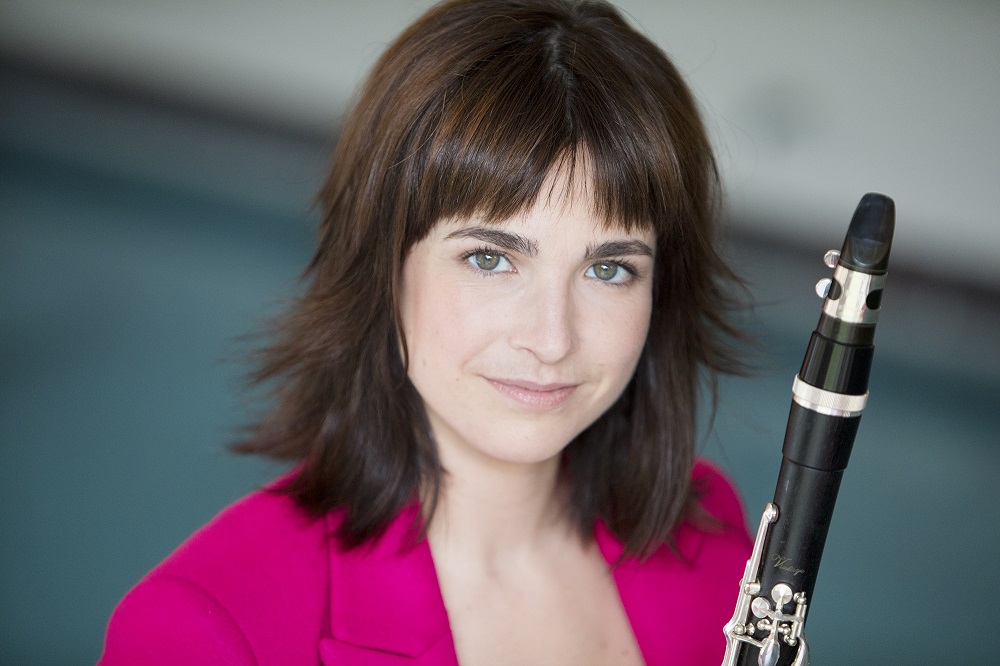 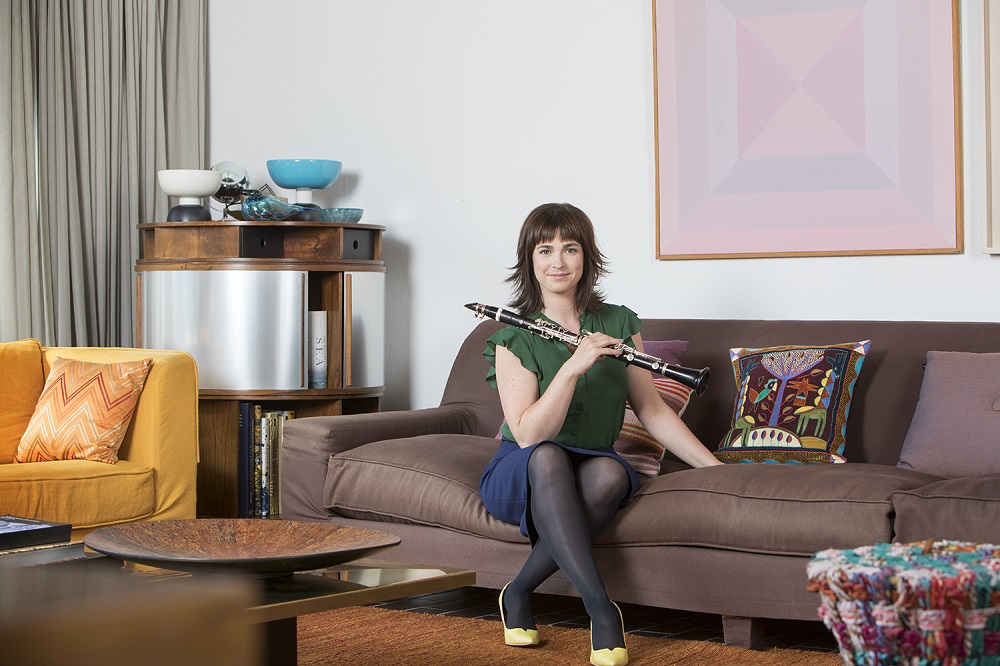 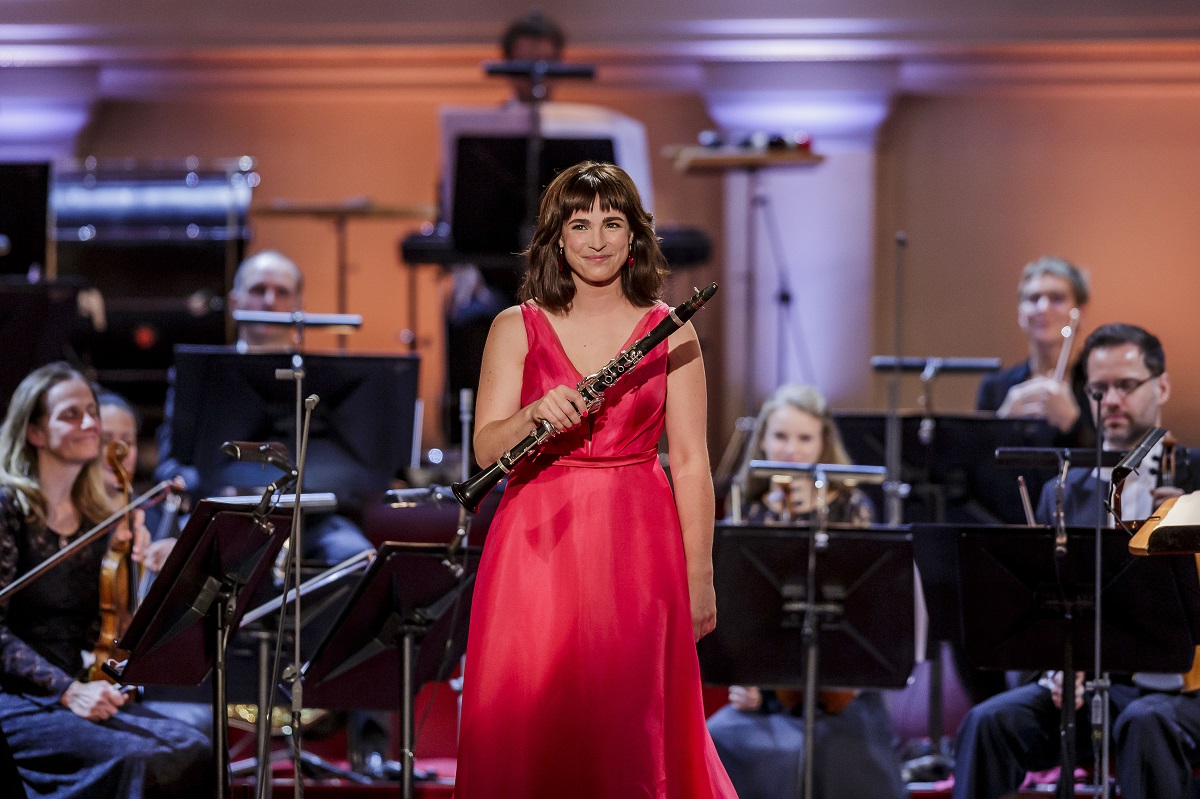